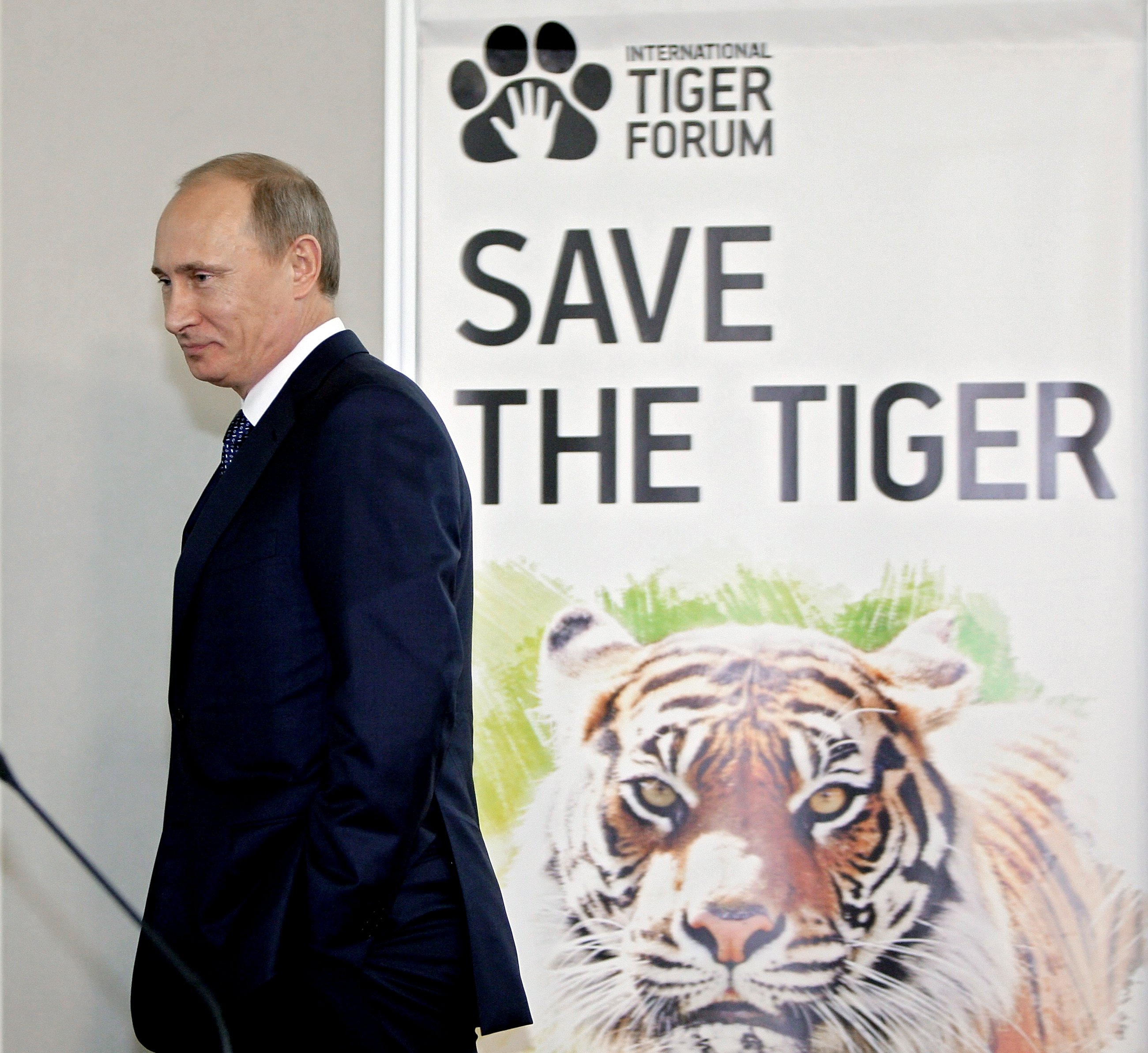 "By protecting the tiger, we protect entire ecosystem and ecological services, which are equally crucial for the well-being of human beings. I must mention the great effort made by Mr. Vladimir Putin in convening the tiger summit in 2010," Modi said at the third Asia Ministerial Conference on the tiger conservation.

The minister stressed that forests were inseparable from animals.

"Conservation of tiger will ensure a good future for us and our coming generations," Modi added. 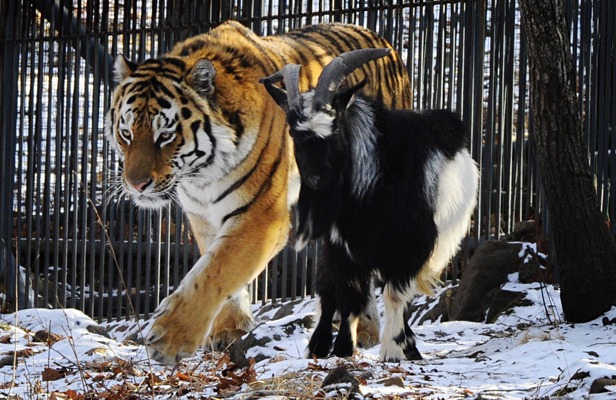 Warming tale of a tiger and a goat