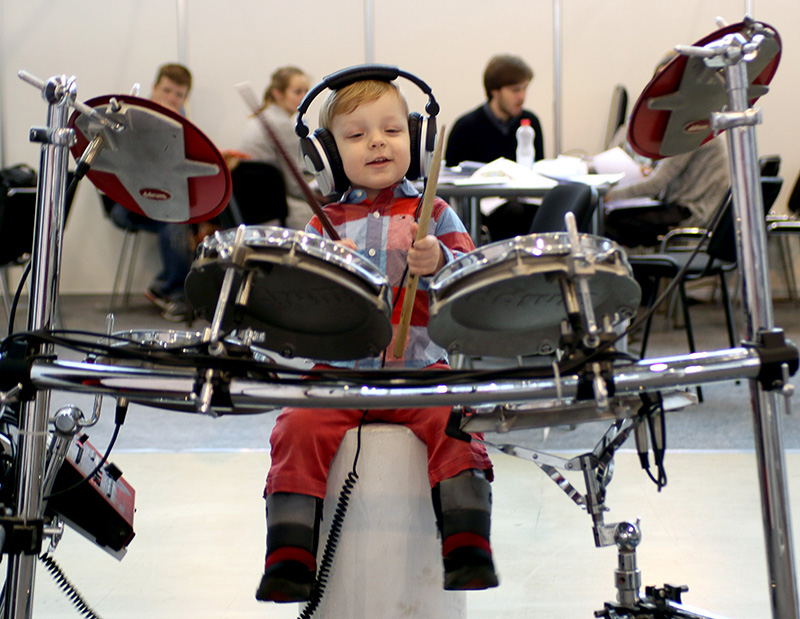 Press Photo
Education in Russia is changing, with academicians and administrators increasingly focusing on job-oriented courses and providing the right guidance for students. RIR checked out the latest trends in Russian higher education at the Moscow International Education Fair (MIEF-2016).

The challenging economic environment has spurred a transformation of the Russian education system. The country’s minister of industry calls this a key factor of economic development. On day one of the Moscow International Education Fair (April 13-16), the number of visitors, 23,000 people, exceeded the turnout for 2015. We take a look at the key trends in the Russian higher education system.

Early career guidance and jobs of the future

Alena Vladimirskaya, a prominent headhunter who was curator of the Career Guidance cluster at the fair, said a great deal of research is being conducted in Russia into jobs of the future. These studies have already begun having an impact on school and university curricula, as well as on the demand for education among children and parents. 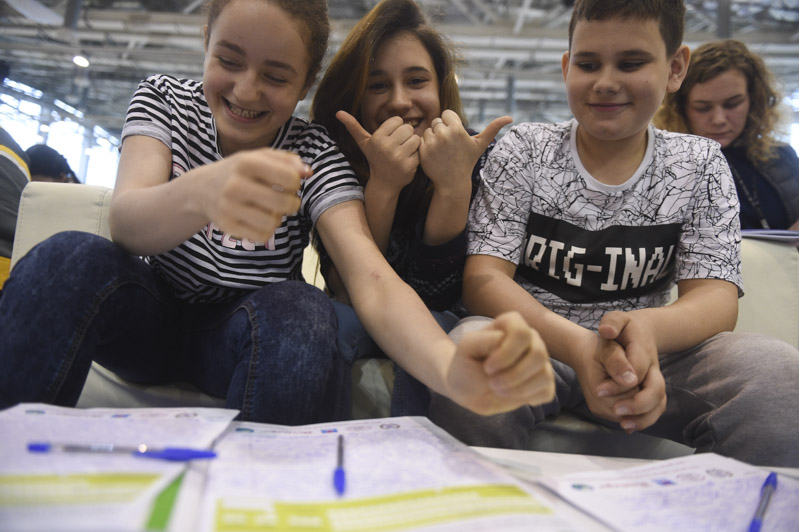 Parents of children born in the mid-2000s and early part of this decade are the main target audience for newly designed academic programs. They tend to be more proactive than members of the older generation. Parents not only enrol their children for various additional classes but also pay meticulous attention to selecting education strategies for their offspring, from nursery school to university and further education. There is a strong demand for anything that would give their child a competitive advantage in the future labour market. It is perhaps for the first time ever that parents in Russia are so heavily involved in their children’s education. 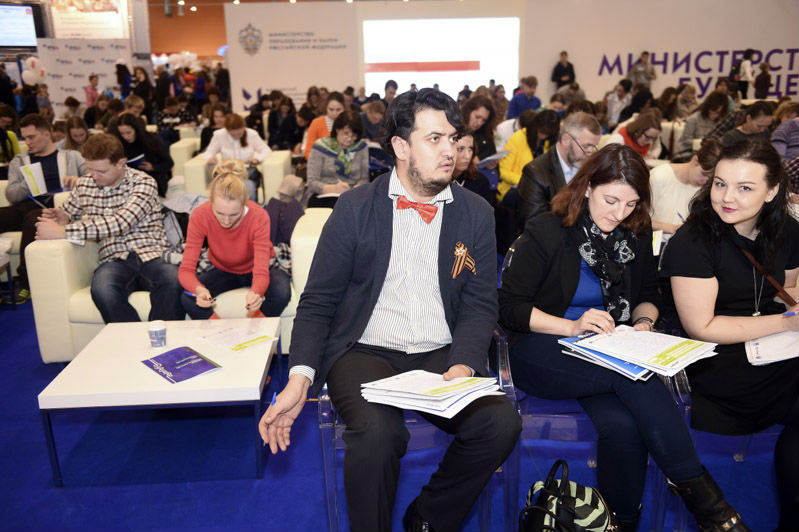 “There are schools where parents are involved even in the selection of textbooks and where parents play an active part in the running of the school,” says Igor Remorenko, Vice-Chancellor of the Moscow State Pedagogical University.

Education as a social ladder

Among the key trends in Russian education in recent times has been the use of education as a social ladder. Authorities have attempted to bring together the task of developing the economy with that of developing the secondary and higher education system. They look to make graduates more employable, and restore the prestige of certain professions.

However, not everything is so rosy. According to academicians, the emergence of pockets of poverty had led to children becoming hostages to the socio-cultural status of their families. In such cases, education no longer helps a person to progress from one social status to another.

If you combine the first three trends and add a diploma in engineering, you will end up with the occupation that is in most demand in Russia at the moment. Higher-education establishments are not only busy updating their training programmes but are allowing students to work and gain experience without taking time off from their studies. The students are placed in jobs and internships through a centre that charges companies for placements. This enables the universities to earn some extra money. Newly trained engineers will first and foremost fill in vacancies on the Russian market. 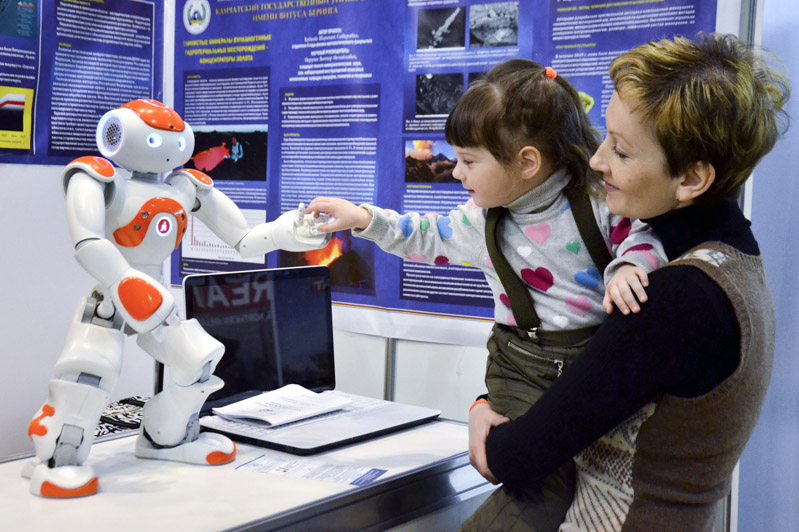 Vladimirskaya said only programmers were likely to go abroad. “Russian programmers have a brand, like Russian matryoshka dolls, Russian vodka or Russian ballet,” she said.

Many companies have recently started getting involved in the Russian education system. This is done out of necessity as companies have to spend “a lot of money on training graduates” to the required level, Vladimirskaya said. The higher-education establishments are however, not quite prepared to change.

“They have a closed internal system,” Vladimirskaya said. “Furthermore, they are bound by a huge number of formal restrictions. For example, if you come from industry but do not have a PhD or teaching experience, you are not allowed to teach in a university. At best, you may be allowed to teach an optional course. That is why an increasing number of companies that can afford it are setting up their own departments at universities, where they put finishing touches to students’ education in line with their practical needs. This is a path that has been chosen by Yandex, Mail.ru and Kaspersky Lab.”