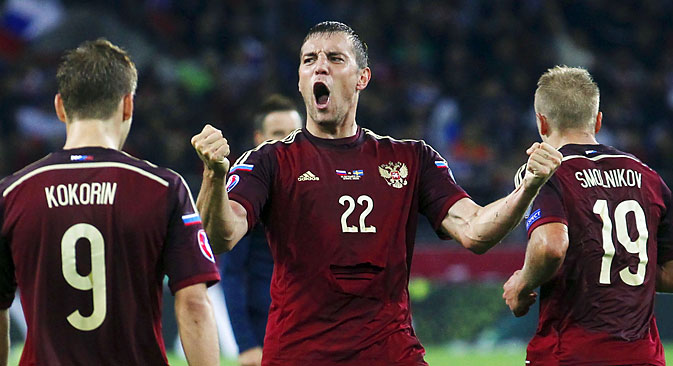 Mutko, who was elected to the post of RFU president on Sept. 2, had earlier said that the union's debt amounts to $1.2 billion. It will take one and a half years, according to him, for the union to pay off its debts.

Norilsk Nickel, which is headed by one of Russia's wealthiest men, Vladimir Potanin, spent about $2 billion on the construction of the Roza Khutor resort and the Olympics University in Sochi for the 2014 Olympic Games, reports the Kommersant newspaper.

Last year the company gave more than 2.2 billion rubles ($32 million) in support of the CSKA basketball team in Moscow. 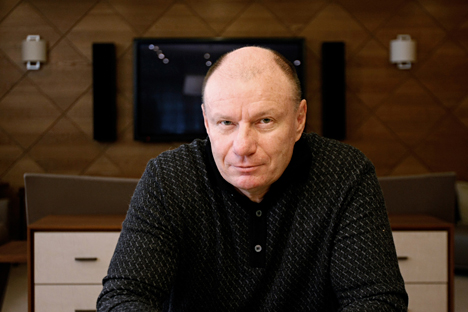