Kremlin may respond over allegations of Turkish insults to Russian athletes 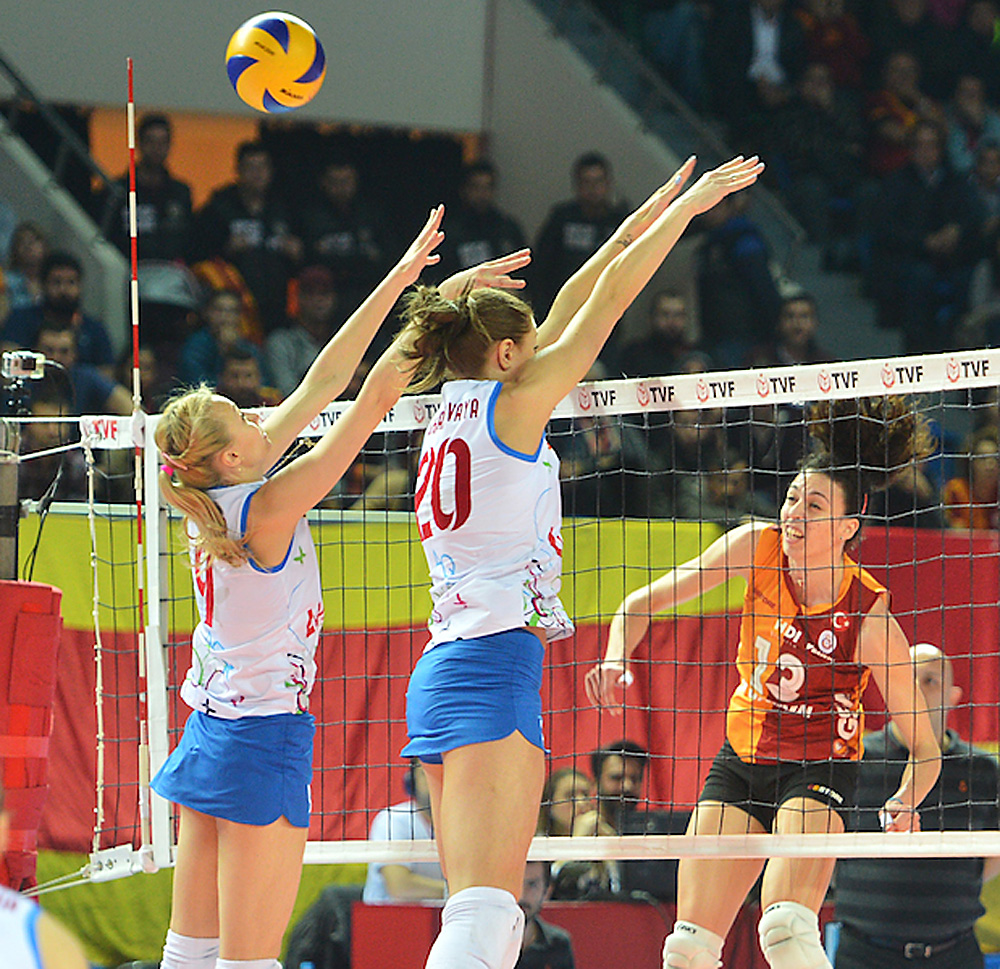 The Krasnodar Dinamo volleyball team has lost 2-3 to Turkey's Galatasaray in the first match of the CEV European Cup finals in Istanbul on March 29.

The Kremlin may offer an official response if the information about alleged aggressive behavior by Turkish fans towards Russian volleyball players during a match between Dinamo Krasnodar and Galatasaray Istanbul proves correct.

A Russian volleyball player wrote on social networks on March 29 that Turkish fans had hurled trash at Russian athletes and that the Turkish team coach had shown them the finger.

Journalists asked Kremlin press secretary Dmitry Peskov to comment on the information and wondered whether Russia might officially respond in the event that the information proves correct.

"Definitely, we are looking into this information very closely. We have yet to obtain confirmations from other sources but if this incident has actually happened - although this is very hard to believe because this kind of behavior is not becoming of athletes - indeed, there is a chance of an official reaction," said Peskov.

The Krasnodar Dinamo volleyball team has lost 2-3 to Turkey's Galatasaray in the first match of the CEV European Cup finals in Istanbul on March 29.