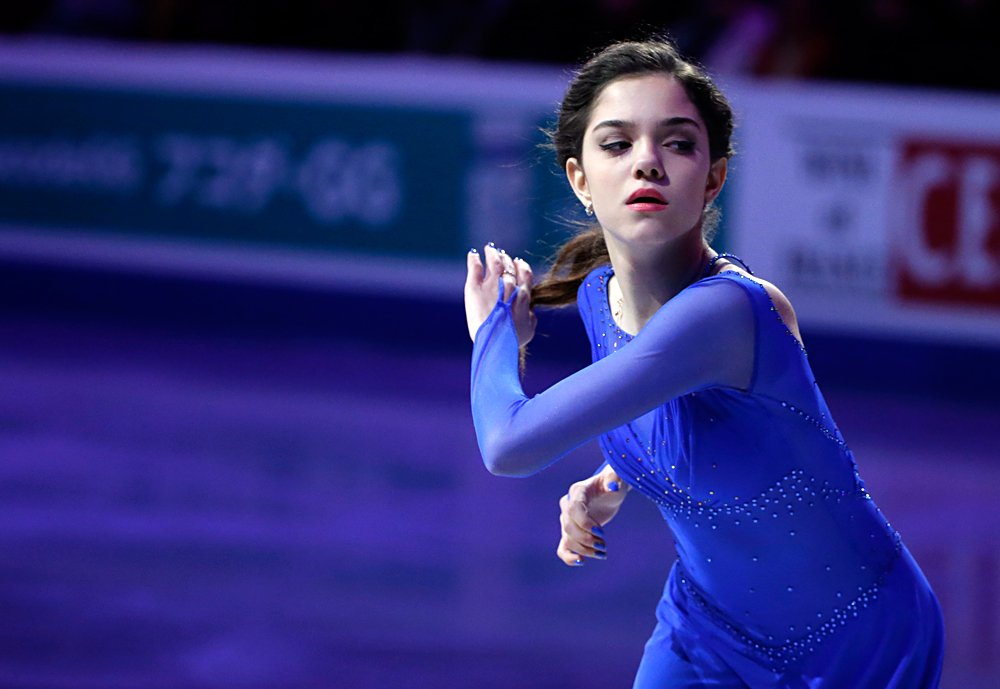 Medvedeva earned a total of 151,55 points at the event, which took place on Apr. 22-24 in Spokane, Washington. The 16-year-old athlete has thus improved her own achievement set in early April at the World Championship in Boston (U.S.).

Medvedeva, who was competing for Team Europe, came in first in the Ladies’ singles competition, with Japan’s Satoko Miyahara (Team Asia) and the United States' Ashley Wagner (Team North America) coming in second and third respectively. 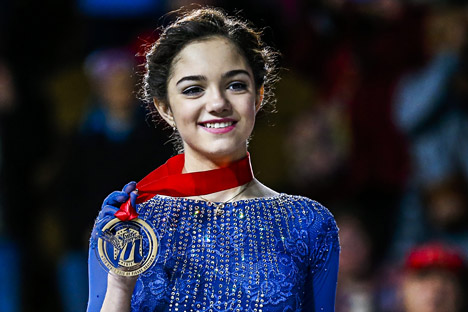 The 2015/2016 season marked Medvedeva’s figure skating debut at the senior international level. Having demonstrated impressive results at various junior competitions, she continued to shine at the senior level too, triumphing at the Grand Prix Final, the European and world championships.

“Of course, this result gives her a solid foundation for the future. Her talent and hard work have produced a superb outcome. It is performances like the one Medvedeva demonstrated this season that move the sport forward,” said Alexei Mishin, coach of legendary Russian skater Evgeni Plushenko.