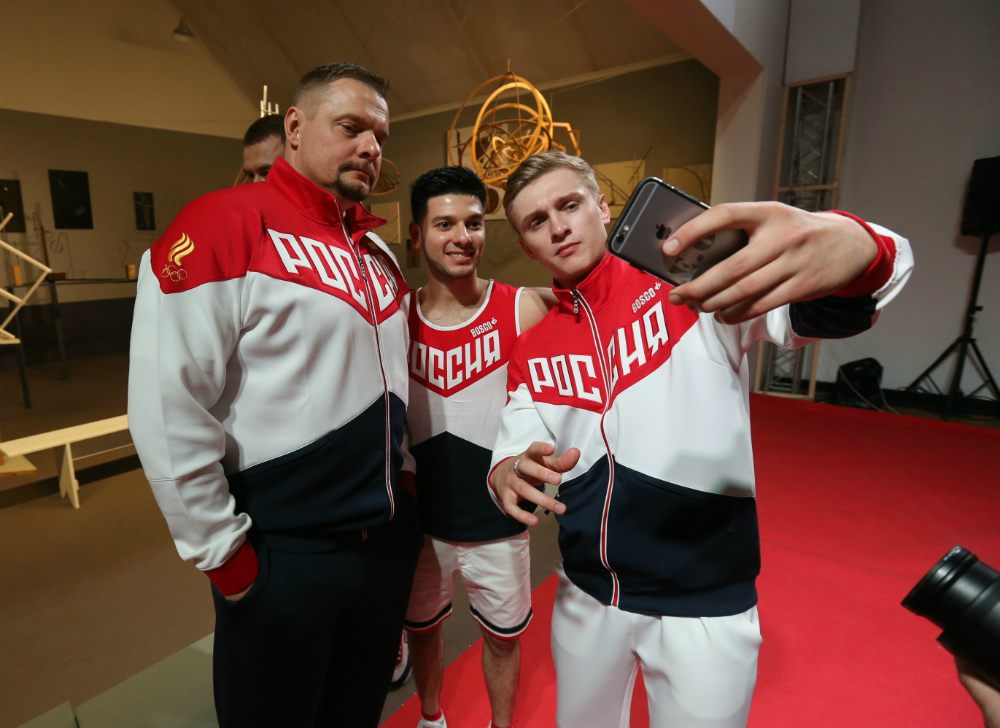 The new national uniform was presented at the State Tretyakov Gallery in Moscow.

Sergey Mikheev/Rg
The new outfit for Russia’s national athletics team has been unveiled in Moscow, and if the ban on Russian participation is lifted, the country’s athletes will head to the Rio Olympics in a kit inspired by the artwork of avant-garde artists such as Kandinsky and Rodchenko.

If a ban on participation on international competition is lifted in May, the Russian national team will fly to the Olympics in Rio wearing an outfit based on works by Russian avant-garde artists Kazimir Malevich and Wassily Kandinsky, as well as constructivists Alexander Rodchenko and Varvara Stepanova.

The new national uniform was presented on April 25 at the State Tretyakov Gallery in Moscow, which is famous for its avant-garde collection.

In comparison to the outfit worn at the 2012 Olympics in London and the 2014 Games in Sochi, the new uniform is simpler. It no longer has the fancy patterns à la russe and is distinguished by its precise geometric lines.

Each uniform set includes 48 elements: from the classical parade tracksuit to its beach variety.

"I hope that the energy of the Russian avant-garde will help our athletes achieve the highest results at the Olympic Games in Rio de Janeiro," said General Director of the Tretyakov Gallery Zelfira Tregulova in an interview with the Rossiyskaya Gazeta daily.

However, Russia is currently banned from participation in international athletics events following a series of high-profile doping scandals and a German TV documentary investigation that found evidence of systematic state-sponsored doping in Russian athletics.

The International Association of Athletics Federations (IAAF) is to take a decision in May on whether to lift the ban on Russian athletes taking part in the 2016 Olympics, according to a report by Russia's TASS news agency on March 11, citing Russian athletics head Mikhail Butov.

The Olympic Games in Rio de Janeiro will take place from Aug. 5-21, 2016. The Russian delegation, if it is allowed to take part, will consist of 800 individuals.