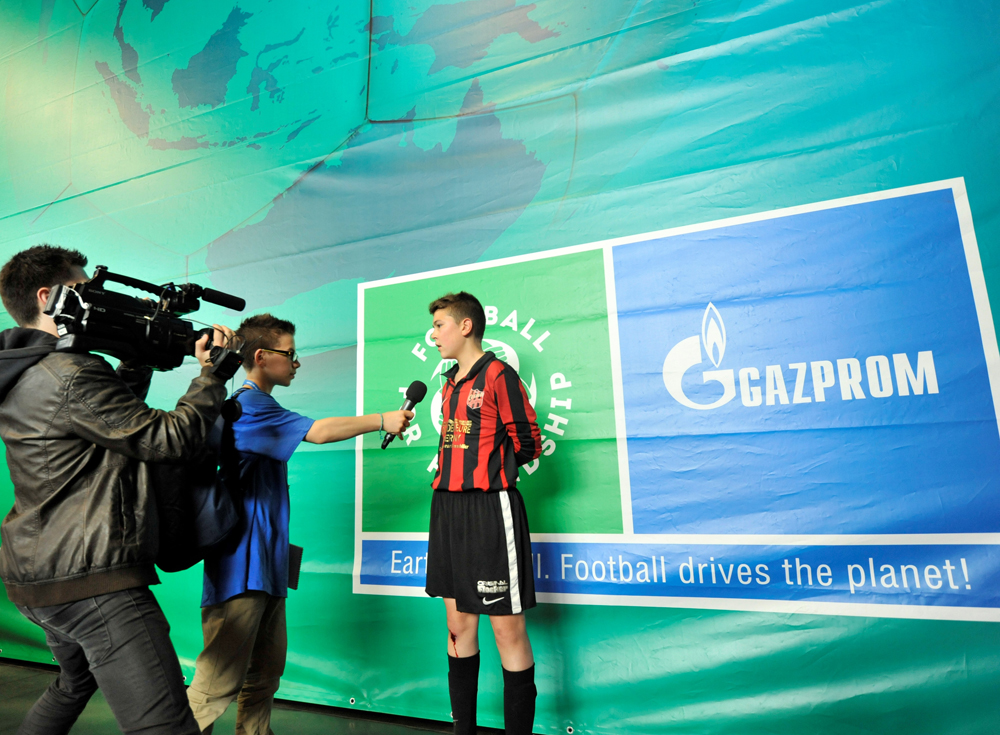 Gazprom has chosen 32 children to work at the Children’s press center during the UEFA Champions League Final in Milan.

Russian gas giant Gazprom has chosen 32 children from Africa, Asia, Europe and South America to work at the Children’s press center during the UEFA Champions League Final in Milan.

The 12-14 year old children will cover the events of the Fourth International Children’s Football for Friendship Forum, which will take place in Milan on May 26-29, 2016.

Each of the selected teens is the winner of their respective national contest, and all of the children have achieved great success in different fields.

Algeria is represented by Nour Debsi, who at the age of 14 already speaks three languages: French, English and Arabic.

Joaquín Flammini from Argentina is not only a fan of football and an efficient opinion shape but also a promising actor who has participated in the most popular TV series in the country. 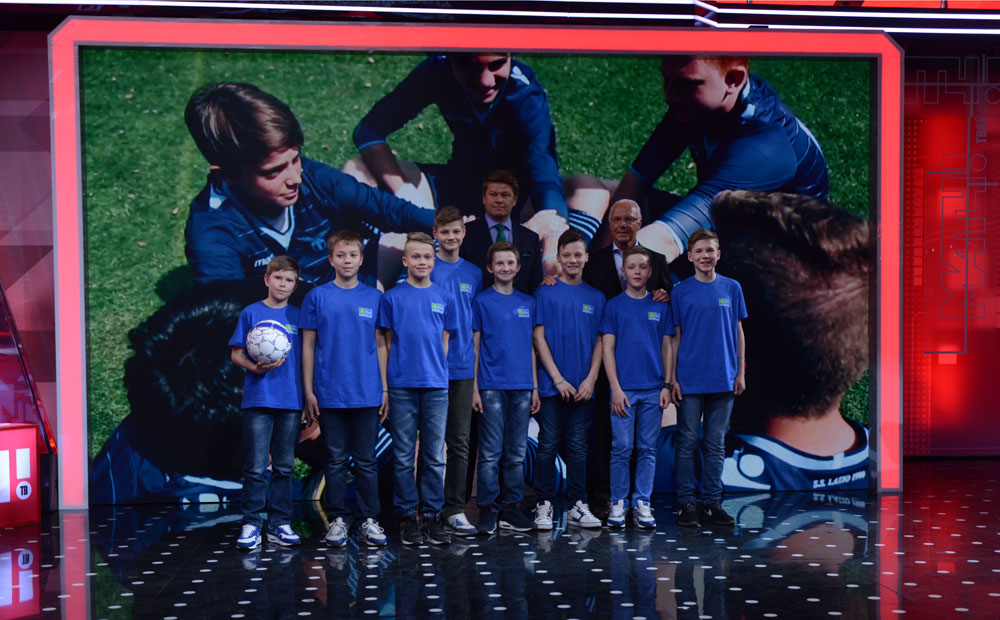 Zixuan Yu, 13 years old, representing China, is a reporter for a school newspaper and was rewarded “genius of young journalist” for reporting in a unique and professional manner.

Seda Saçmacı from Turkey writes fantasy stories, is learning Japanese, draws pictures and plays the violin, the piano and the flute.

Fabiënne Koeman, representing the Netherlands, not only writes about football, but plays it as a defender, being the only girl in her team.

“I love being a journalist because I have a chance to share what I find with the world. I always want to travel everywhere, meet different people and especially, I want to expand my knowledge. Football for Friendship is a great program for children. It will bring children from different countries together so they can learn more about other cultures," said 14-year-old Thu Vo Ngoc Anh, a young amateur journalist from Vietnam.

The Football for Friendship program has been held since 2013 and is aimed at fostering tolerance and respect towards different cultures and ethnicities among children from across the world. 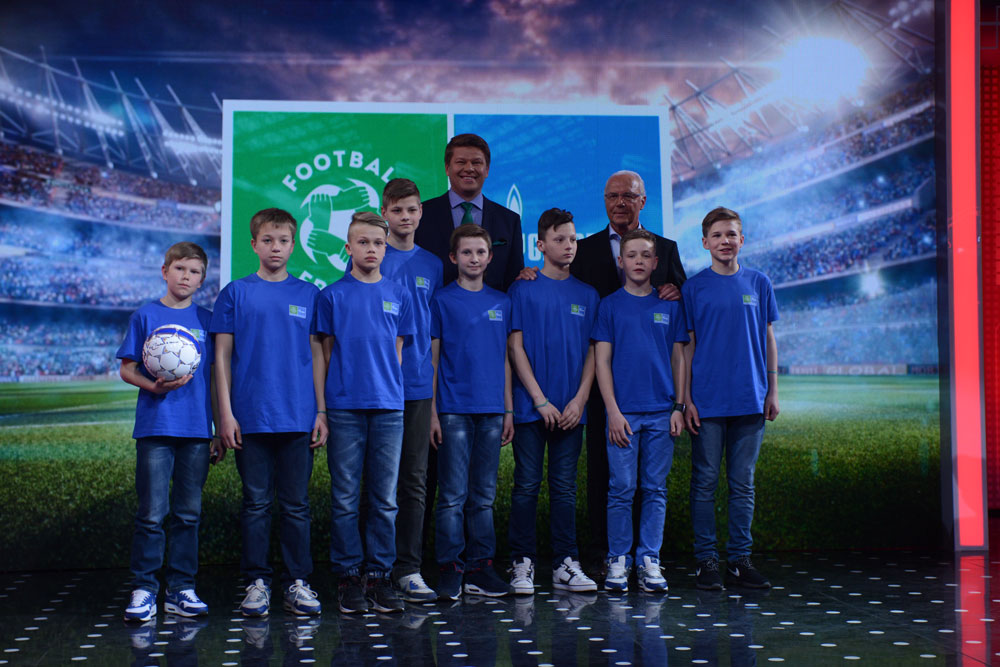 Press photoYoung footballers from FC Zenit St. Paetersburg had a chance to meet the legendary German football player Franz Beckenbauer, the Global Ambassador of the program. 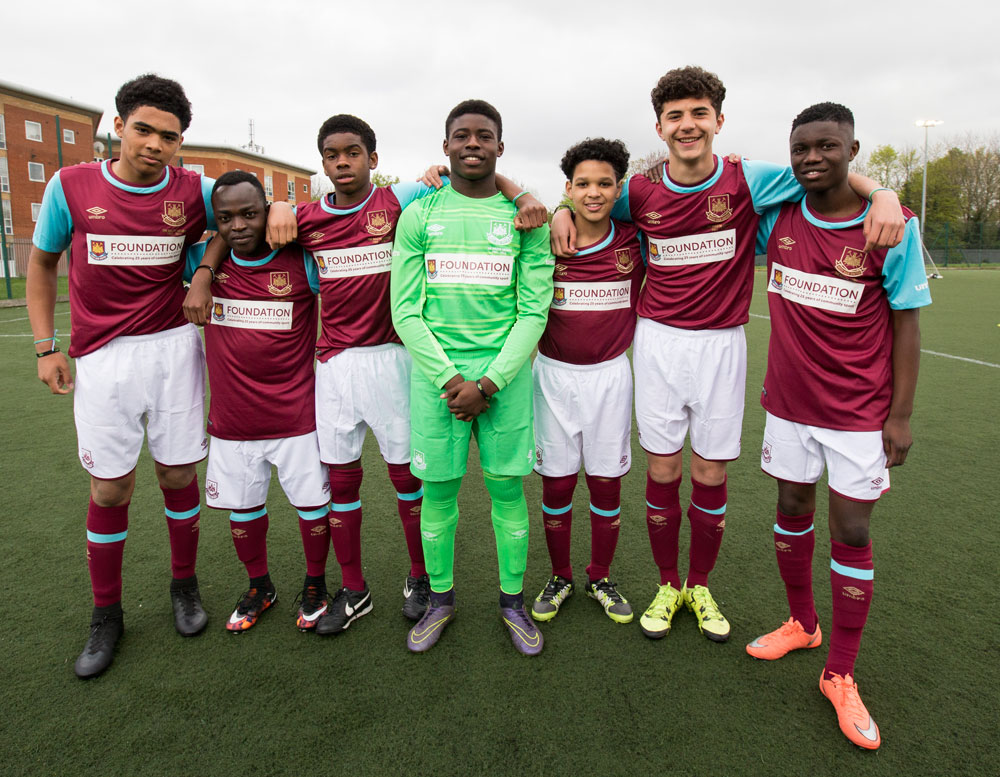 Press photo This year the United Kingdom is represented by a multinational children team of FC West Ham United. 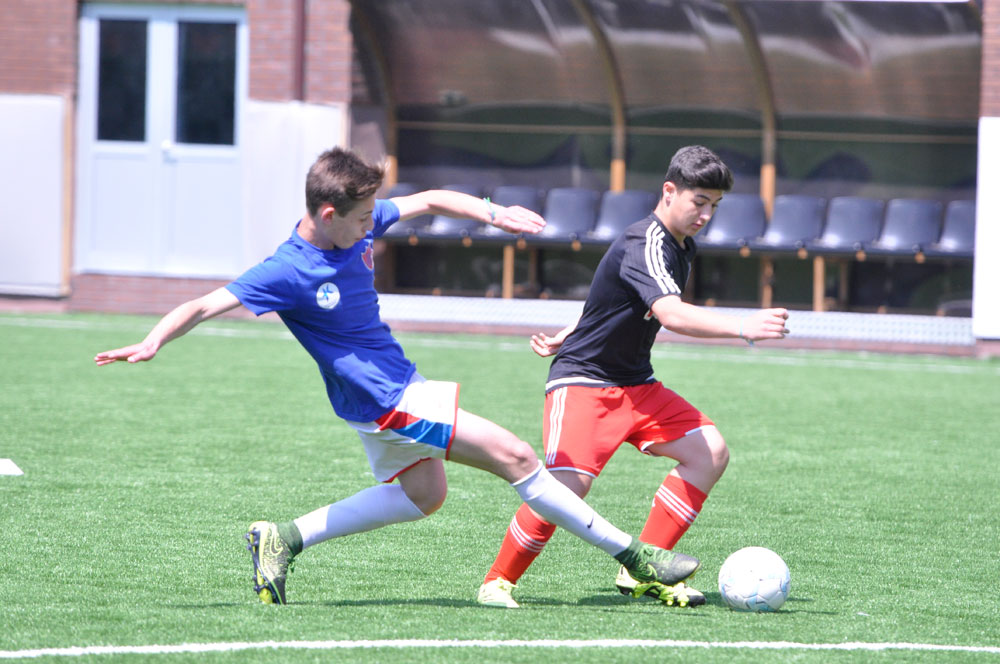 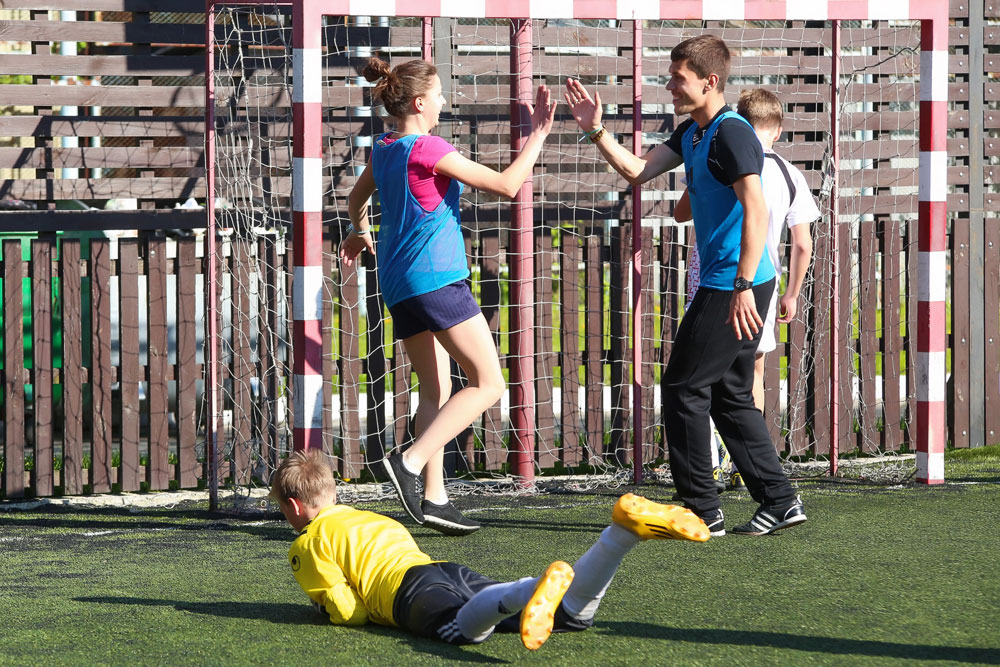 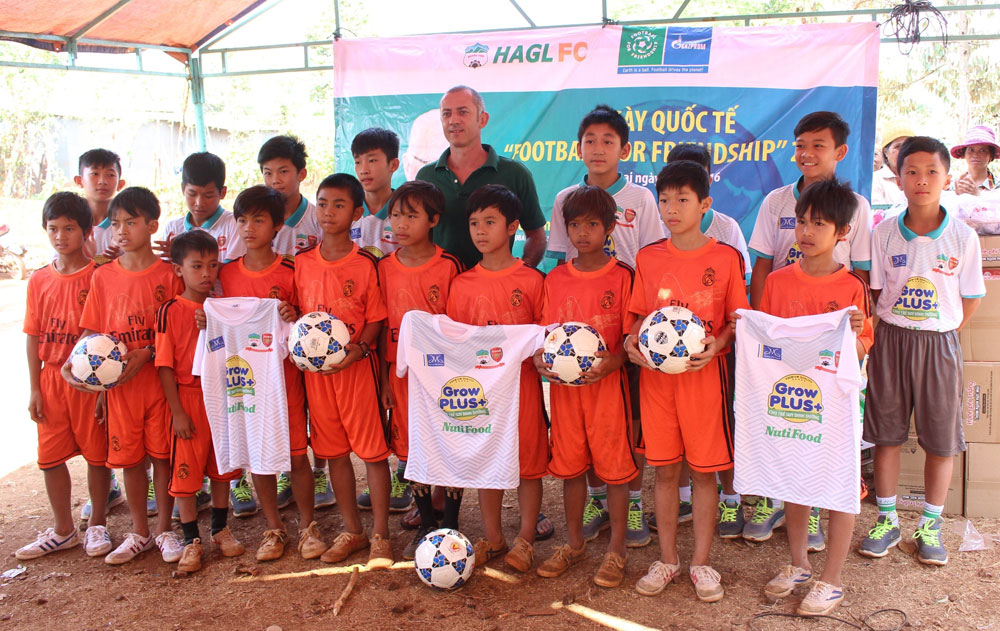 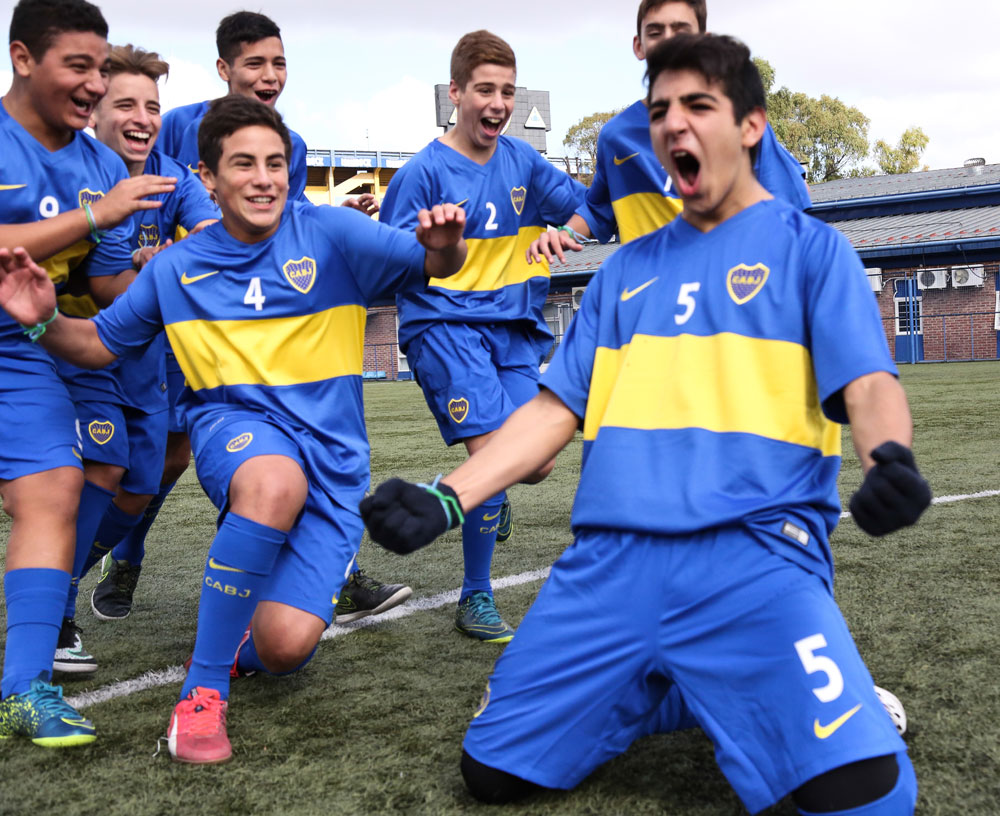 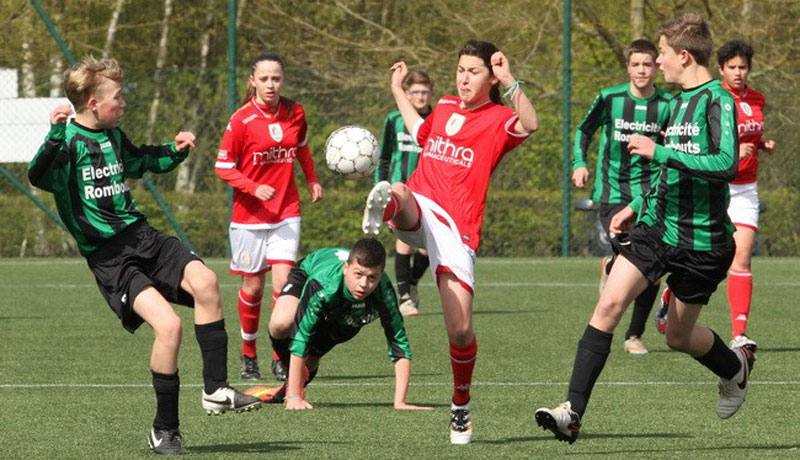 Press photo Girl team of FC Standard de Liege represents Belgium in the F4F program for the second time in a row. On International Day of Football and Friendship this female football took on Vaux Borset U14 on the football field for a friendly match. 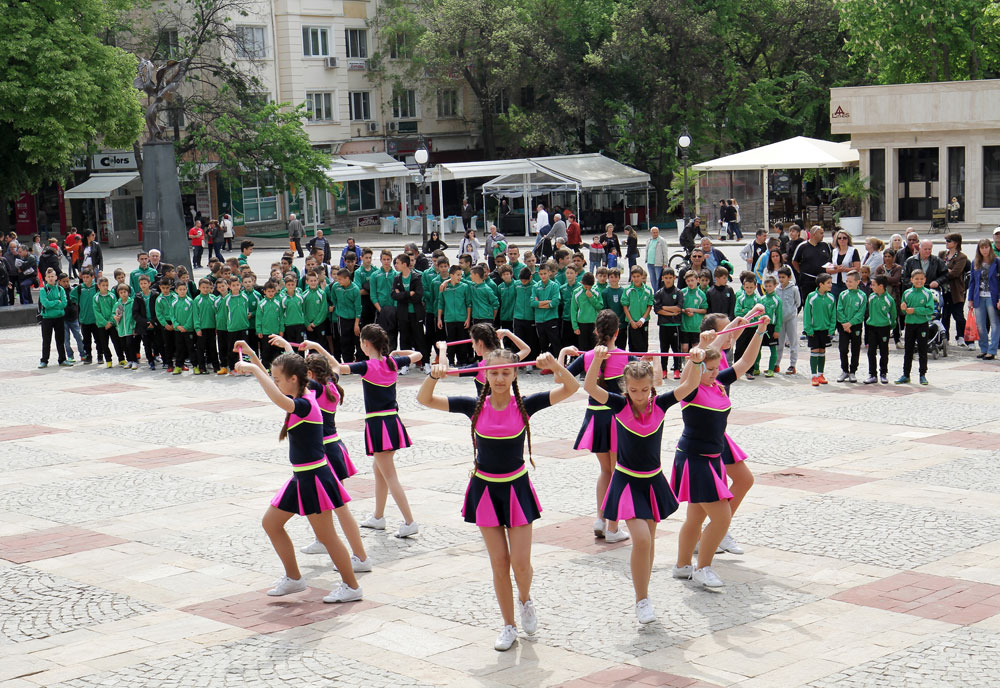 Press photo Over 400 citizens of Stara Zagora city in Bulgaria witnessed not only a football match but also a special event on the main city square with national dancing. 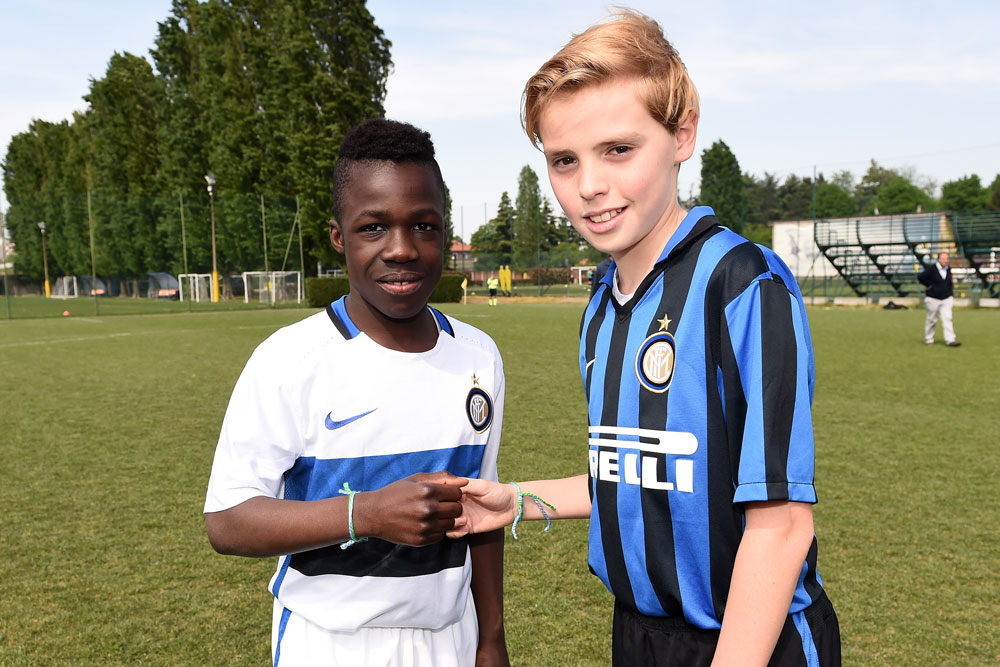 Press photoYoung football players from F.C. Internazionale Milano S.p.A. put on Friendship bracelets, symbol of the F4F program, to each other. 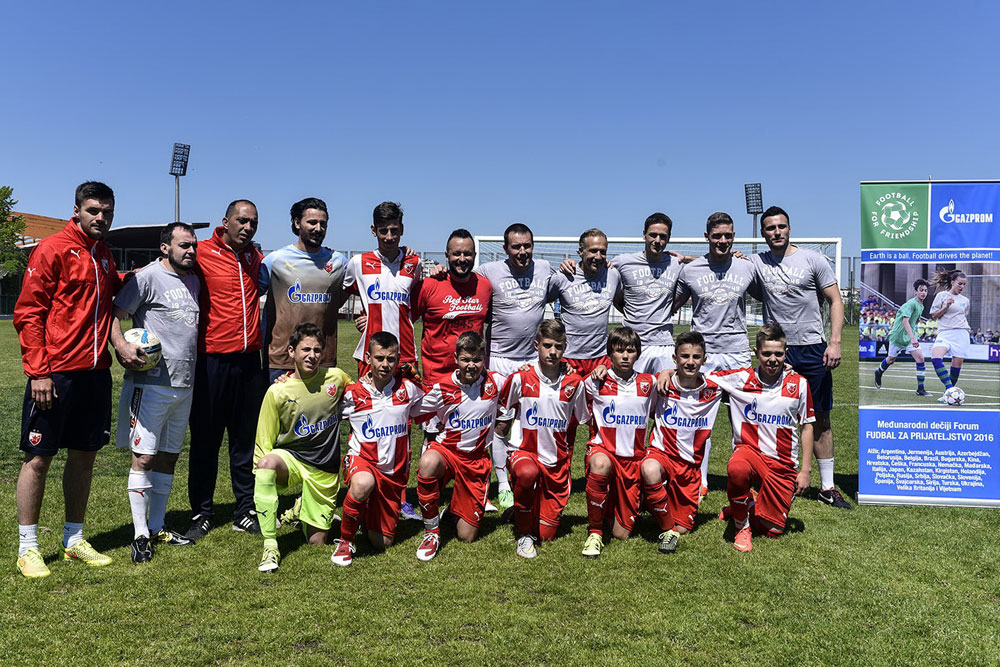 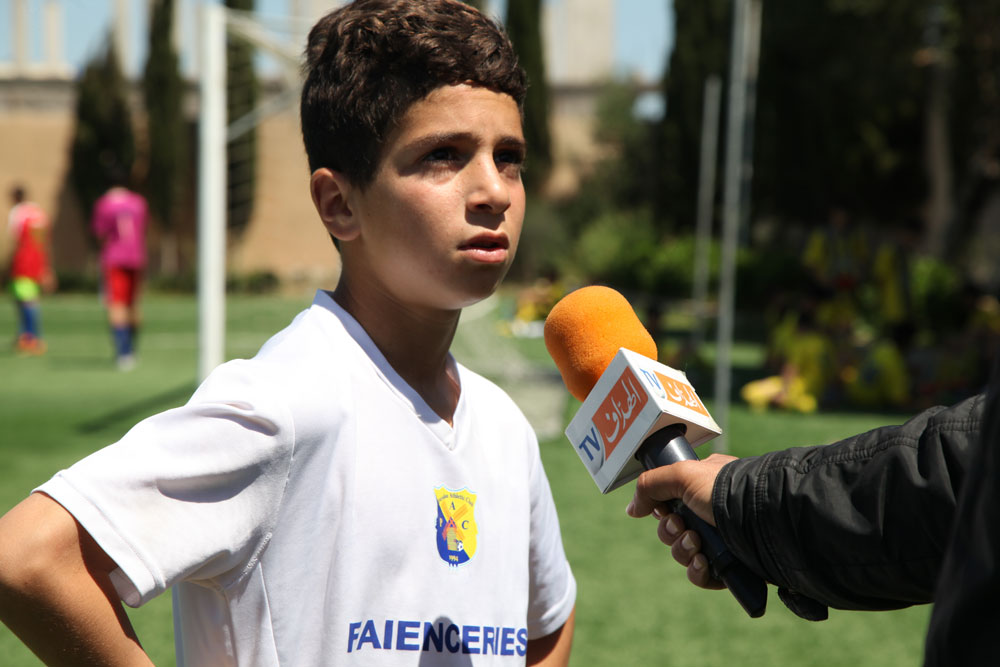 Press photoA player of Paradou Athletic Club Academy talks to a journalist after the a friendly match with Tessala El Merdja. FC Paradou is the first African team participating in F4F program. 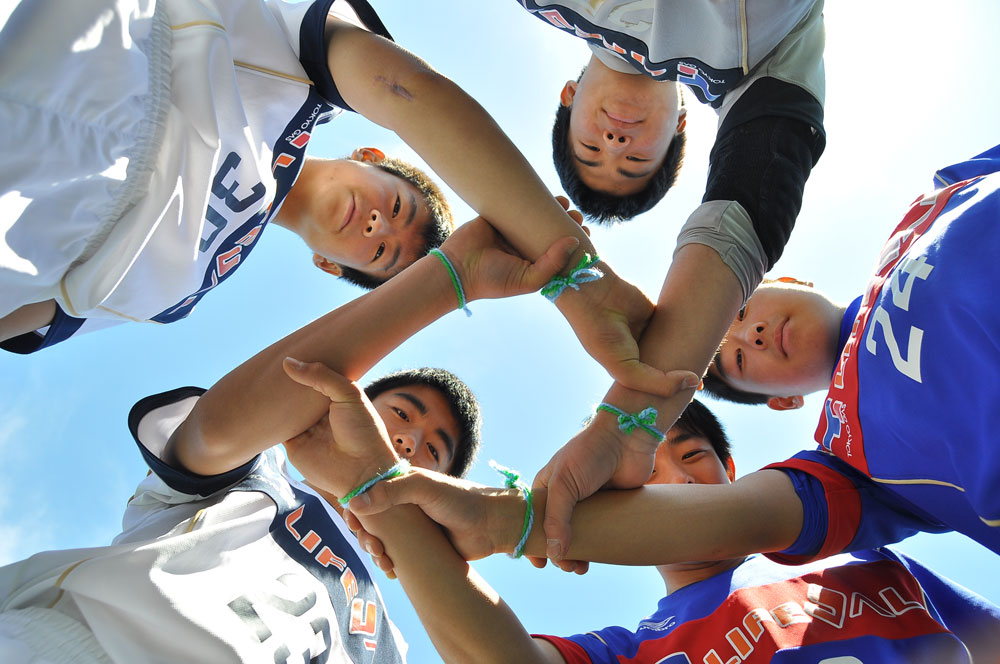