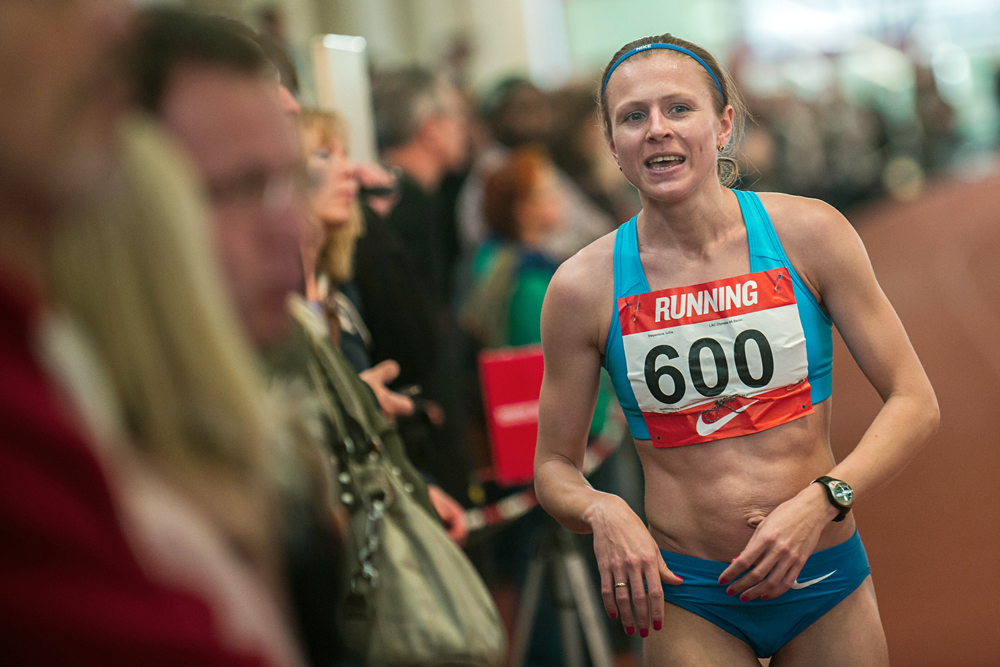 The International Association of Athletics Federations (IAAF) has granted permission to Russian runner and doping whistleblower Yulia Stepanova to compete internationally under a neutral flag, the press service of the world athletics governing body said on July 1.

"The IAAF Doping Review Board has today decided its first case of an athlete seeking exceptional eligibility to compete in International Competition as a neutral athlete," the statement said.

Stepanova, who was among other sports officials in the German documentary making allegations on the doping abuse by Russian athletes, "made a truly exceptional contribution to the protection and promotion of clean athletes, fair play and the integrity and authenticity of the sport," it said.

The IOC summit: what will happen to Russian athletes next?

The athlete will be able to take part in the European Athletics Championships in Amsterdam on July 6-10. Other international events organizers will receive similar notification of Stepanova's eligibility later on July 1, the IAAF said.

Russia’s athletics governing body, the All-Russia Athletic Federation (ARAF), treats neutrally the IAAF’s decision allowing Stepanova to compete as a neutral athlete, its president Dmitry Shlyaktin told TASS. "The decision on the issue was taken back at the meeting in Vienna. The ARAF treats this decision absolutely neutrally," he said.

The president of Russia’s Olympic Committee Alexander Zhukov said earlier that the possible decision to let Stepanova participate in the 2016 Olympics in Rio de Janeiro would be mockery of common sense and ‘clean’ Russian athletes.

In early 2013 Stepanova was disqualified for two years for violating anti-doping rules. The disqualification expired in late January 2015. In December 2014, Yulia and her husband, Vitaly Stepanov, a former employee of the Russian anti-doping agency (RUSADA) appeared as key personalities in a controversial documentary aired by Germany’s television broadcaster ARD. The documentary claimed that Russian track and field athletes were systematically using doping on instructions from their coaches.