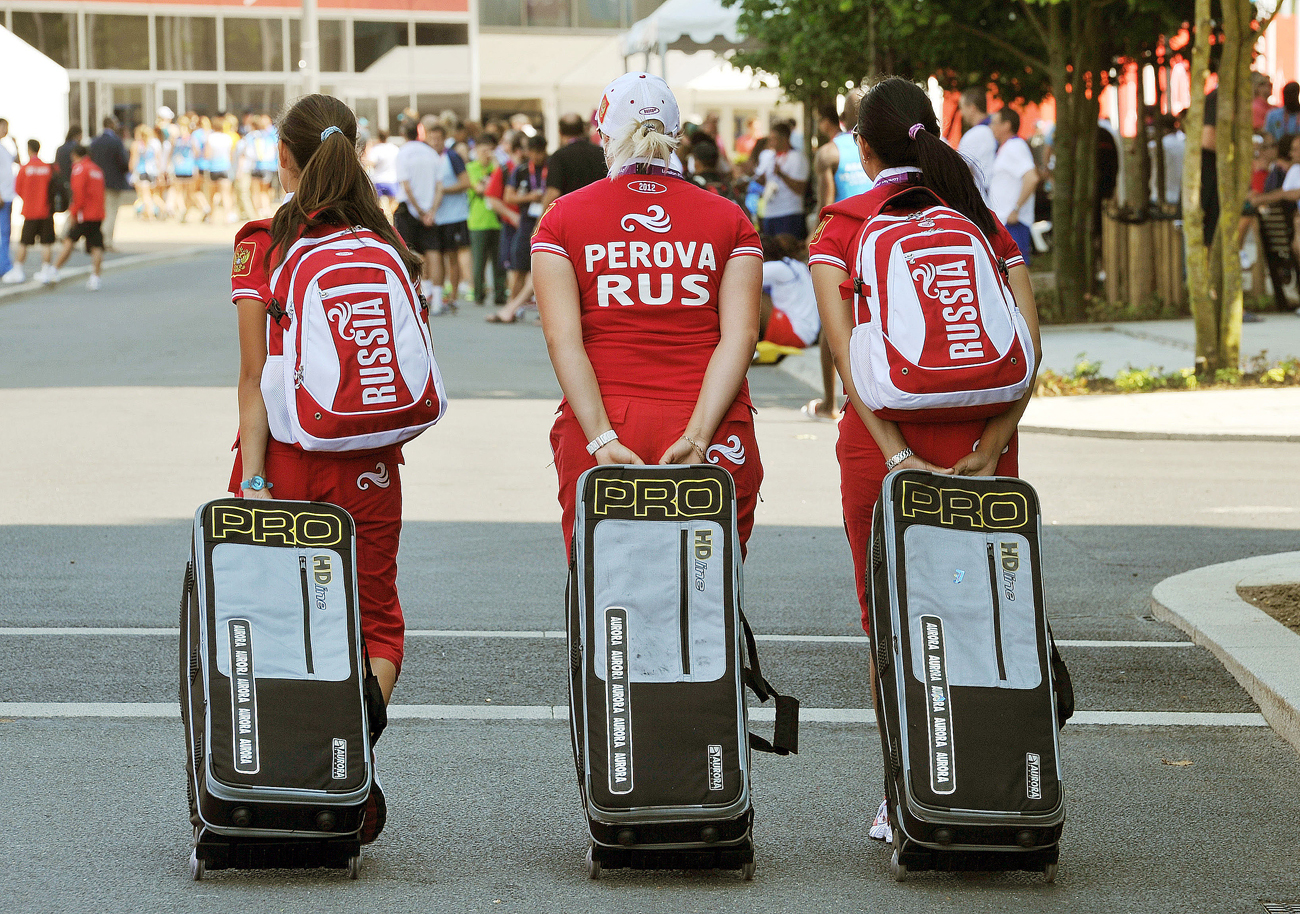 CAS: The Russian Olympic Committee has no right to enter its national field and track athletes for the 2016 Summer Olympic Games in Brazil.

The Court of Arbitration for Sport (CAS) on July 21 rejected the Russian Olympic Committee’s appeal against the ban on participation by Russian athletes in track and field competitions at the 2016 Summer Olympics in Rio de Janeiro.

"CAS rejects the claims/appeal of the Russian Olympic Committee and 68 Russian athletes," CAS said in a statement.

The Russian Olympic Committee (ROC) has no right to enter its national field and track athletes for the 2016 Summer Olympic Games in Brazil, Matthieu Reeb, the secretary of the Court of Arbitration for Sport (CAS), said following the court's relevant ruling.

Opinion: A campaign against Russian sports for a global audience

The Kremlin has expressed deep regret over the ruling of the CAS. The Russian side will analyze this situation promptly, presidential spokesman Dmitry Peskov told reporters.

"We can only express our deep regret," the Kremlin spokesman said, adding that "our relevant agencies will analyze the situation quickly and efficiently."

"The news is not very good, we will definitely have to analyze the situation taking into account this decision, so I would withhold comment on the issue for the time being," Peskov said.

'The funeral of track and field athletics'

"I can express nothing but regret. We will now consider our further steps. I think this decision is biased and somewhat politicized and has no legal grounds," Mutko told TASS.

"Thank you everyone for the funeral of track and field athletics. This is a purely political order. All arguments are aimed against ARAF [All-Russia Athletics Federation] and there is nothing concrete against athletes," Isinbayeva told TASS.