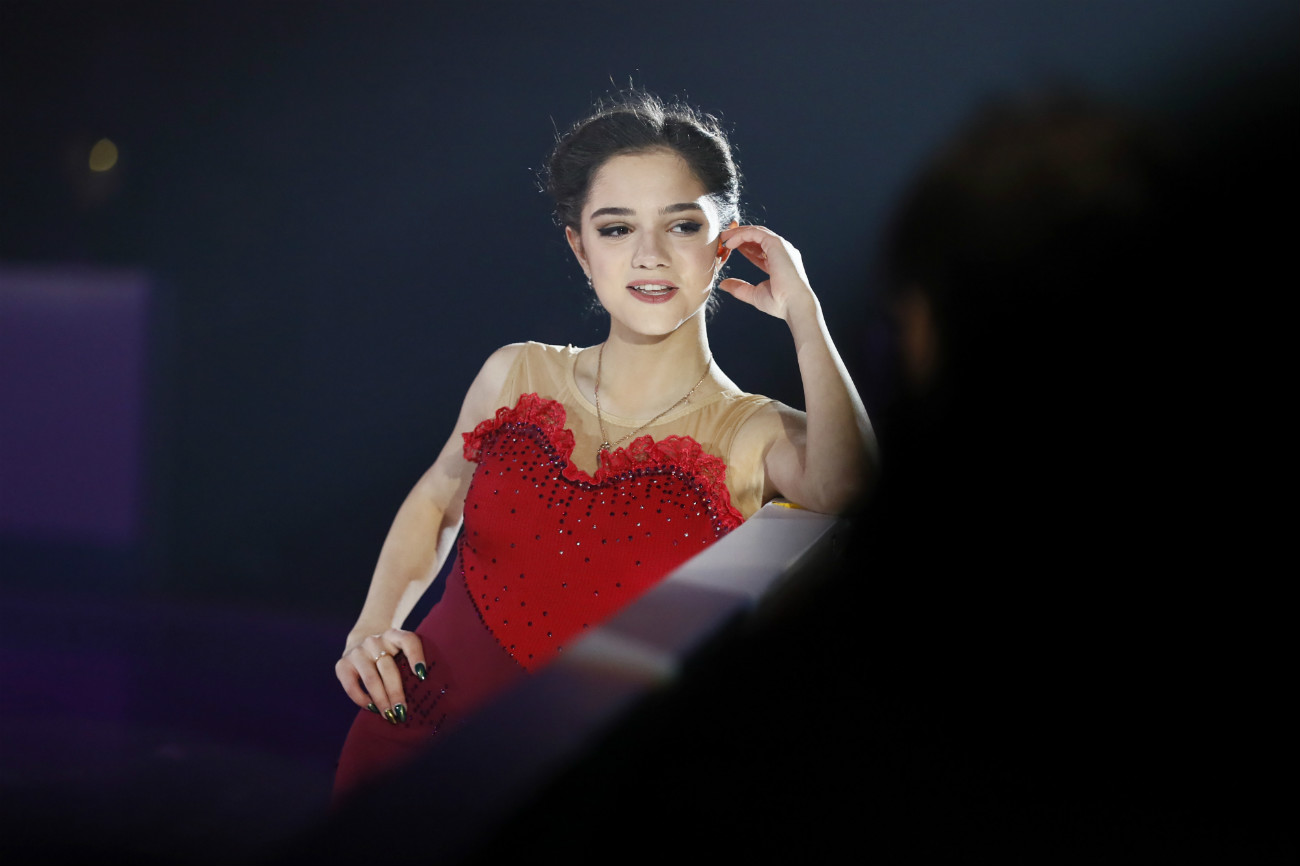 Forbes magazine has included the world champion in figure skating Evgenia Medvedeva in its list of the most successful young people in Europe. A list of 30 celebrities no older than 30, has been published on the magazine's website.