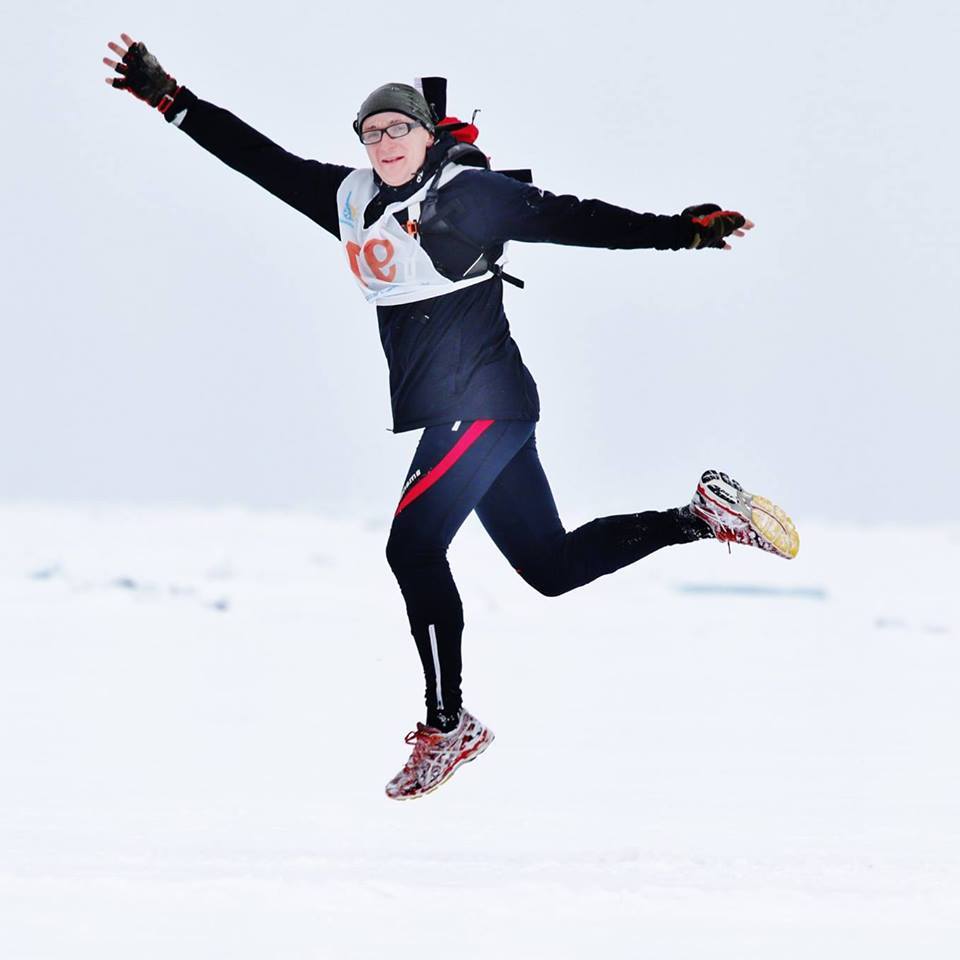 Alexander Kaper: "We receive a lot of response on social media.'

Alexander Kaper: "We receive a lot of response on social media.' / Press photo

Russian marathon runner Alexander Kaper plans to run 5,000 miles from Moscow to the capital of China in 200 days, going through 16 Russian regions and three countries: Russia, Mongolia and China. A film crew will accompany the athlete.

“Preparation for the project took about two years,” said Kaper. “I just developed a certain schedule for myself. A motor-home will drive with me the whole way, in which I will sleep and rest every 12 miles.”

The 36-year old Kaper has been a long-distance endurance athlete for 12 years, and has already received 40 awards, and won 10 events and 50 races. In April 2016, over the course of 40 days, he ran 900 miles alone starting in Samara, and going through Kazan to Moscow.

Kaper also ran 60 miles from Ivanovo to Vladimir, and ran 65 miles around Moscow on the ring road in a temperature of -14 degrees Celsius. He also ran a 42-mile route in the form of a heart, through Chechnya.

“We’re planning to fill around 50 film rolls with shots of the land and of the people,” Kaper said of the plans to film his epic voyage. “Our global assignment is to show Russia and change the stereotypes that exist about the Russian people.”

Additionally, the marathon runner will share his experiences on the Internet.

“People are so supportive of us, and we receive a lot of response on social media,” said Kaper, who plans to finish in Beijing in the middle of September.

Read more: On your marks, get set: How running got back on track in Russia