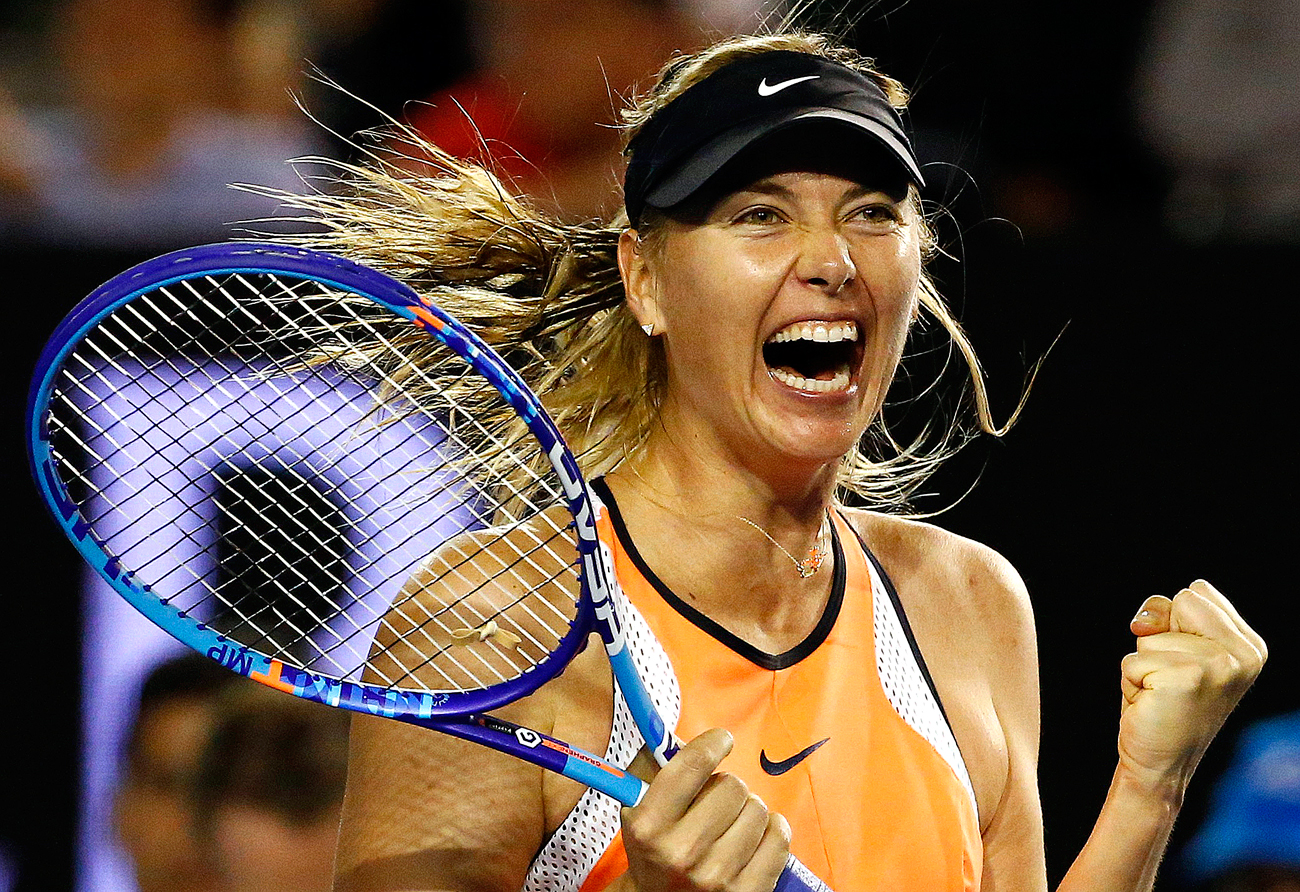 Russia's Maria Sharapova has gone into the second round of the WTA tournament in Stuttgart.

Russian tennis player Maria Sharapova has gone into the second round of the WTA tournament in Stuttgart where the winners’ pot exceeds $ 700,000, TASS reports.

Sharapova won 7-5, 6-3 playing versus Roberta Vinci of Italy at the central court of the Porsche-Arena compound. In the next round, she will play vs. Yekaterina Makarova, also of Russia.

The April 27 match was the first one for Sharapova after a fifteen-months-long disqualification for the use of Meldonium, a metabolic drug, which the world anti-doping agency WADA controversially banned as of Jan. 1, 2016, allegedly because it could help athletes enhance their performance during competitions.

The disqualification period was over on April 26 and organizers of the Premier Level tournament sent a special invitation called the Wild Card to Sharapova.

Sharapova has played vs. Vinci on two occasions in the past and has emerged victorious for both matches.

The Stuttgart tennis tournaments began in 2006 when they were moved from Filderstadt, a suburban town near the city. Sharapova scored a record three victories there - in 2012, 2013 and 2014. The incumbent world No. 1 in women’s tennis, Angelique Kerber, won the Stuttgart tournaments in 2015 and 2016.