On this day: Luzhniki Stadium was officially opened 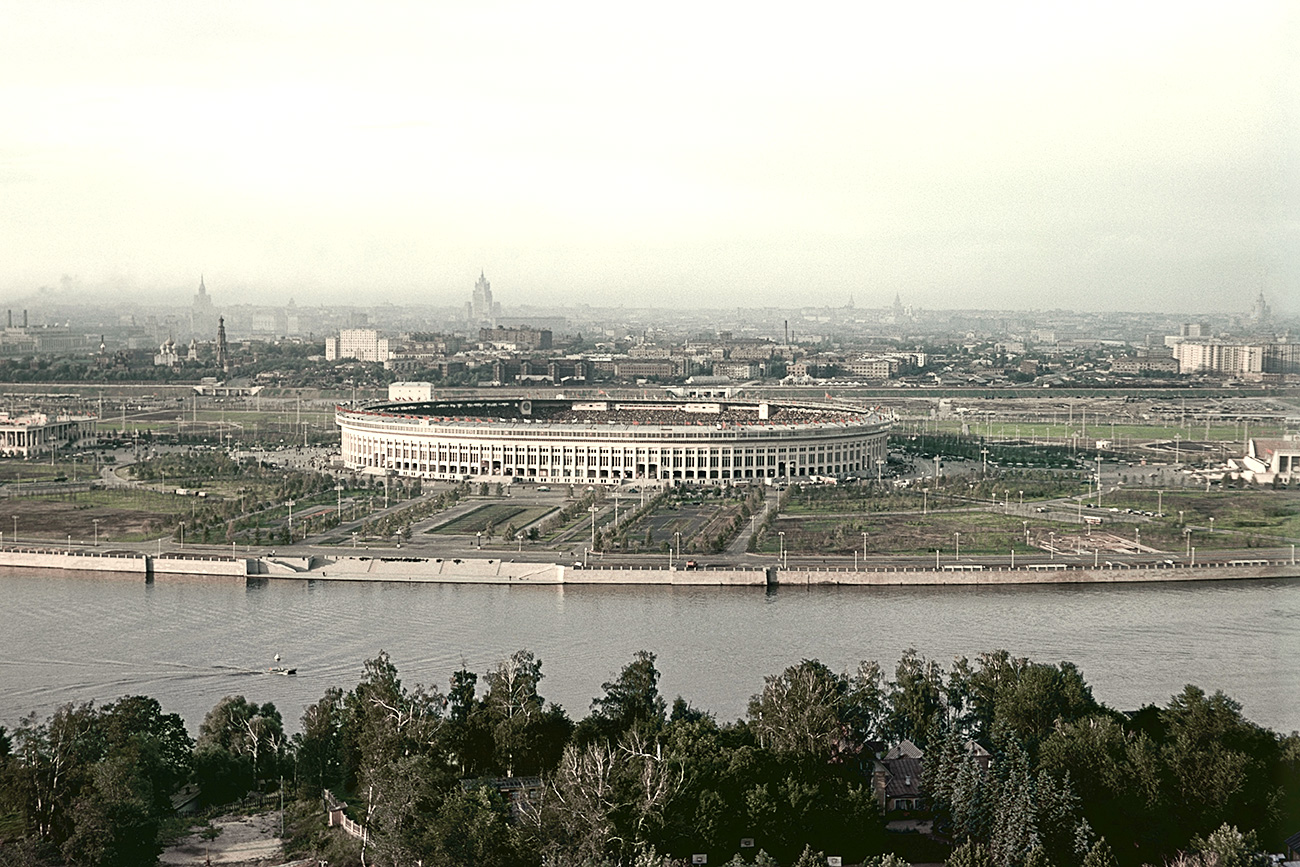 In late December, 1954 the Soviet government approved the construction of the largest stadium in Moscow. The stadium was initially called the Grand Arena of the Central Lenin Stadium, but later renamed Luzhniki Stadium. The name Luzhniki derives from the flood-meadows on the bend of the Moskva River (where the stadium was built) literally translating as “The Meadows.”

The stadium was officially opened on July 31, 1956. It met all international standards and served as a training base for Olympic athletes as well as being an arena for important competitions. For example, the stadium was a chief venue for the 1980 Summer Olympics and hosted the final game of 1957 Ice Hockey World Championship, the 1999 UEFA Cup Final, the 2008 UEFA Champions League Final, and the 2013 World Athletics Championships. It will also host the 2018 FIFA World Cup.