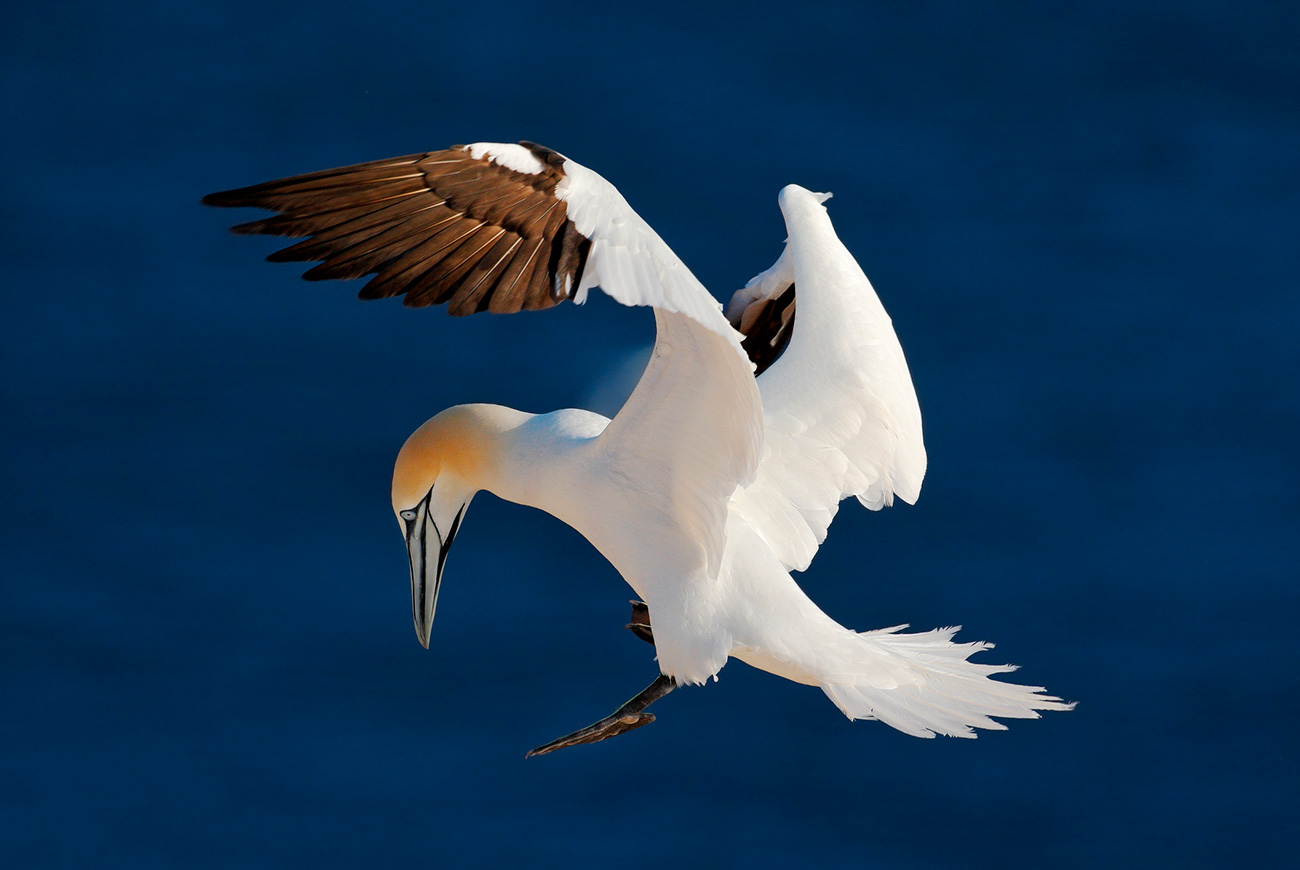 The cover - which is meant to withstand pressures of up to 400 kg per square meter - is failing to stand up to the cormorant’s beak.

Legion Media
The St. Petersburg Arena cost about $800 million. It’s modern and hi-tech, but not even Alfred Hitchcock could have foreseen what these particular birds are capable of. Watch out football fans, the birds are coming!

Cormorants are damaging St. Petersburg Arena’s retractable roof, which is the second most expensive stadium in the world - after Wembley Stadium in London. That’s according to the city’s vice-governor Igor Albin.

In a recent interview, he blamed the aquatic birds for leakages: Spectators have been getting wet! “[Cormorants] damage the reflective cover [of the stadium’s roof] with their powerful beaks,” Albin said.

It turns out the cover - which is meant to withstand pressures of up to 400 kg per square meter - is failing to stand up to the cormorant’s beak.

Russia’s online community has been mocking the authorities, who have spent more than $800 million building the stadium, which was initially meant to cost $120 million. Popular blogger Ilya Varlamov published a post sarcastically blaming the cormorants for all of St. Petersburg’s recent misfortunes.

“We need to develop a high-grade project to protect the roof from the birds, similar to those that are used in airports,” Albin explained.

Any ideas how much more it’s going to cost?