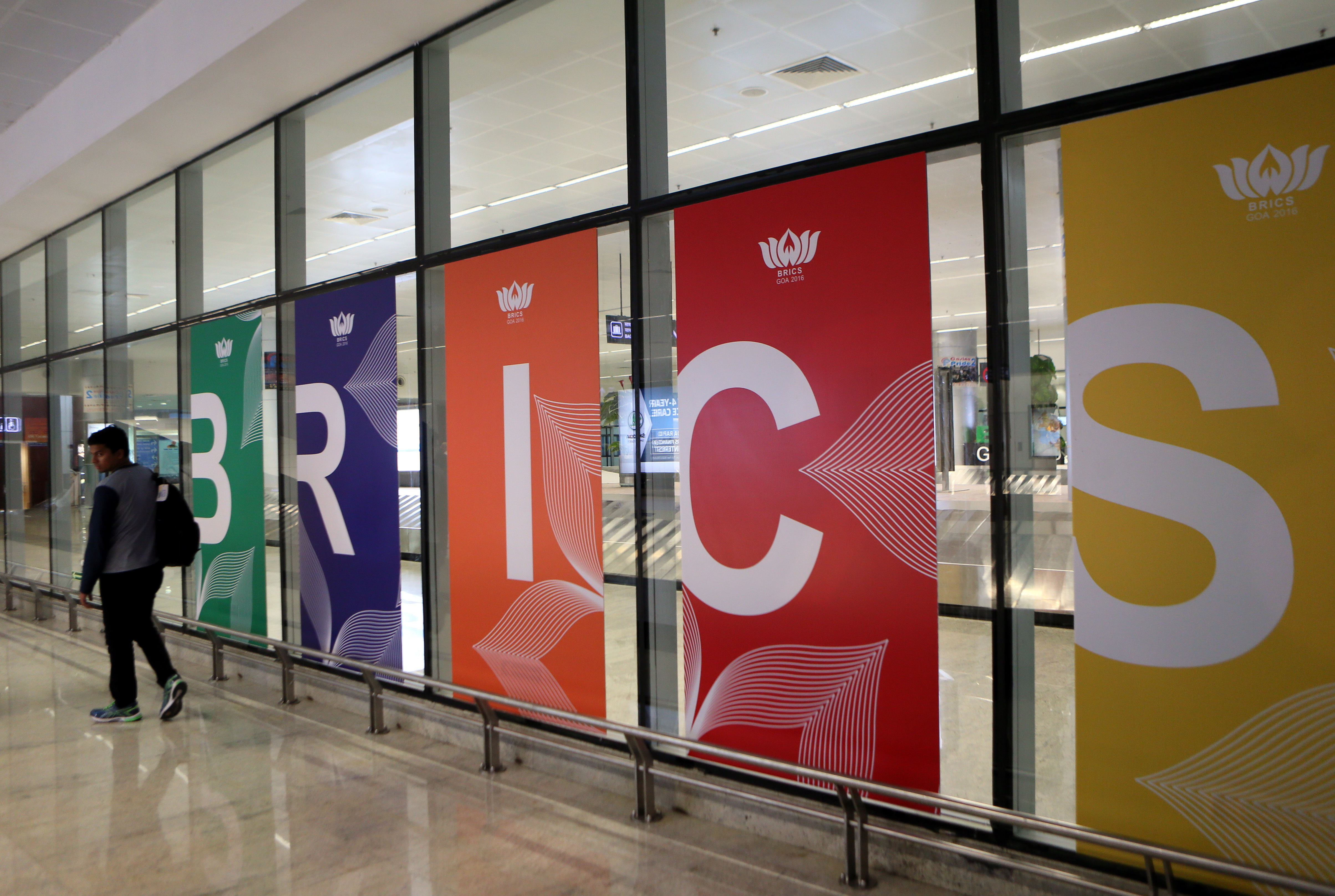 Scholars from the BRICS countries can submit their thesis before May 10.

“Research thesis of nationals, of any of the five member nations of BRICS i.e. Brazil, Russia, India, China and South Africa, who have been awarded a Doctorate or who have submitted thesis for a Doctorate from any recognized nationally accredited University or academic institution globally, during the period January 2012 to March 2017, are eligible to participate and receive the Award. All entries must be received by Exim Bank on or before May 10, 2017,” the bank said in a press note.

The subject matter of the thesis can be research in international economics, trade, development and related financing, Exim Bank said.

“Issues of relevance to BRICS nations/member development banks of BRICS such as those pertaining (but not limited) to international economics, foreign trade, development and related financing, foreign direct investments, joint ventures, international competitiveness, policies impacting trade and investment, monetary and fiscal interventions would be of interest,” the bank said.

The first BRICS Economic Research Award was presented to Dr. Joao Prates Romero in October 2016 during the BRICS Summit held in Goa. 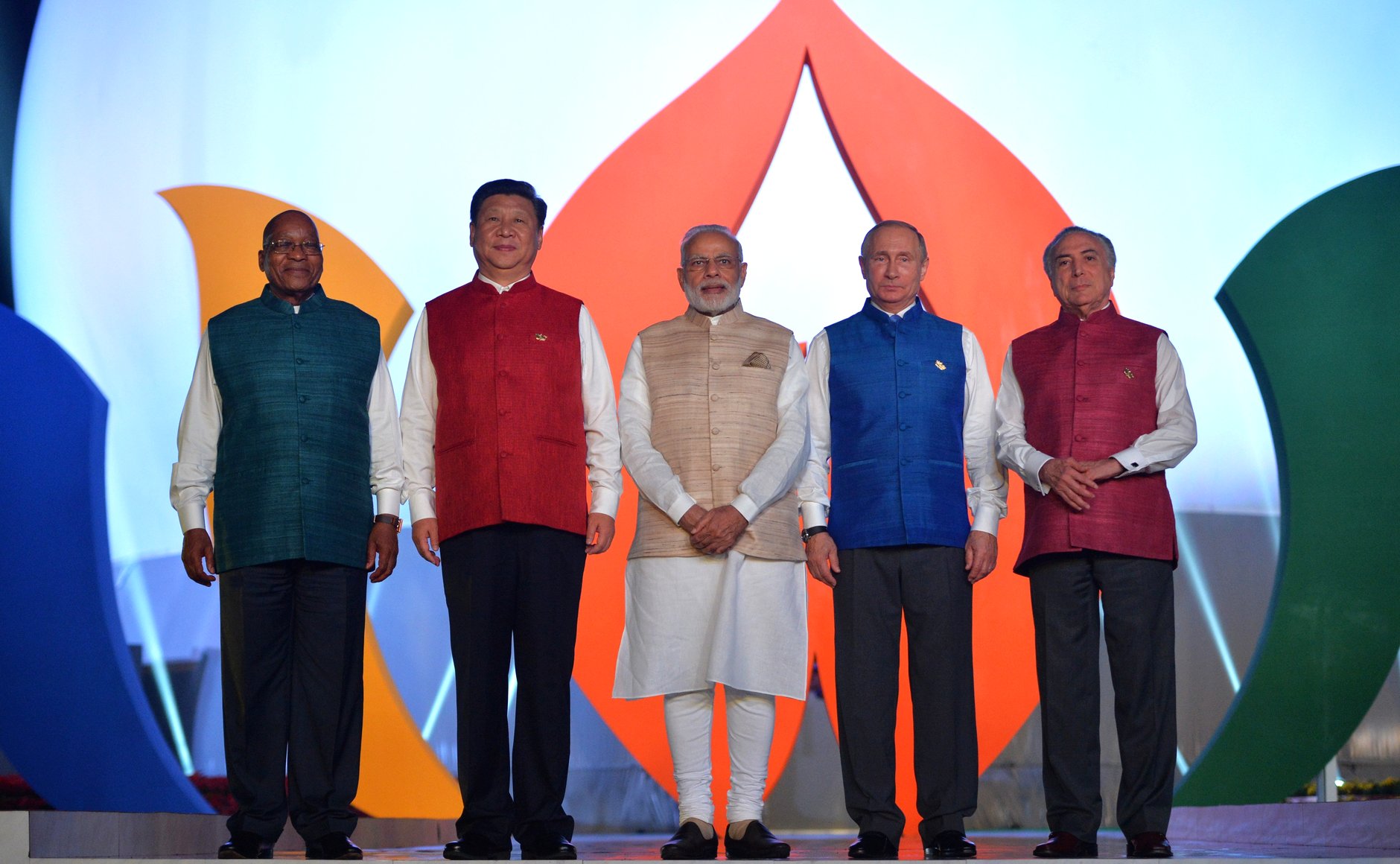 Where is BRICS headed?