5 amazing reasons to travel to the Russian Far East 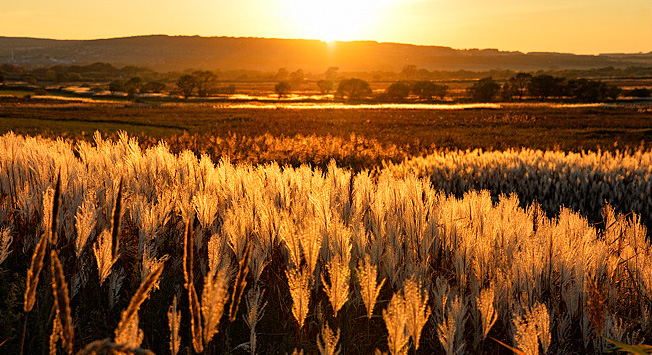 Yury Smityuk
Want to go on a virtual moonwalk near a volcano, bump into the world’s largest tigers or scuba dive in some of the clearest waters of the north Pacific? Then the Russian Far East is where you should be heading this month.

The Russian Far East is a vast expanse of land stretching from eastern Siberia to the Pacific Ocean. Although the region contains 36 percent of Russia’s territory, it has a population of just over six million, making it one of the most sparsely populated areas on Earth. RBTH has selected five of the most unique natural attractions in the region. 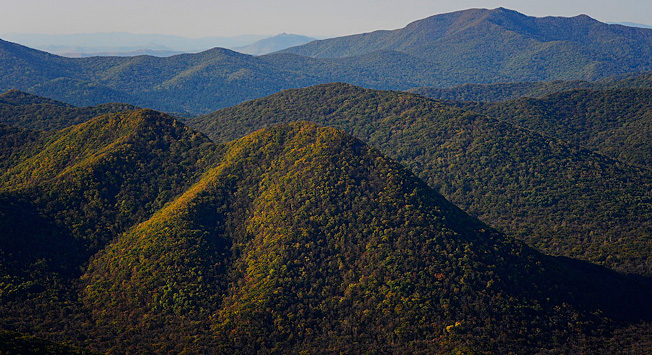 Photo credit: Yury Smityuk
Although hiking to the top of this mountain at just 970 meters above sea level may not seem like a daunting task, Heksir offers up its fair share of challenges.  The forests surrounding the mountain are home to the world’s largest cat, the Amur tiger, two species of bears and the endangered Amur leopards.

If you manage to dodge these wild beasts on the way to the top, you can get a glimpse of the Russia-China natural border. The last stretch of Russian territory is at the intersection of the Amur and the Ussuri rivers. All you can see of China is forests, as the nearest human settlements are located many miles from the border. There are regular border patrols conducted by Russian and Chinese border guards.

The base of the mountain is a 20-minute drive from the city of Khabarovsk.  Since the mountain and the surrounding forests are in a restricted border zone, a special permit is required for this trek. 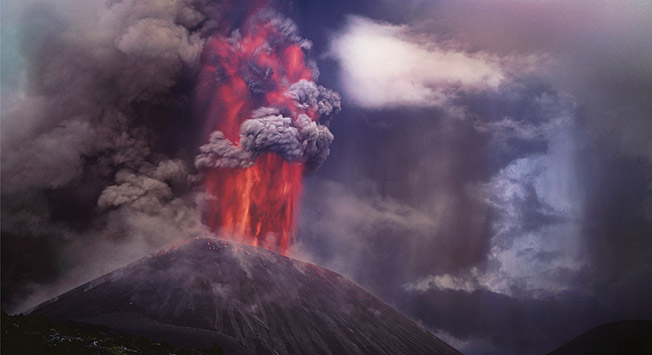 Photo credit: Vadim Gippenreiter
Tolbachik, a volcano formed by two overlapping cones, is one of the most isolated and hauntingly beautiful places on the Kamchatka Peninsula. Getting there is no easy task, as one would have to penetrate some of the thickest forests in the world and then take a cruise down a river.

The cone of the “Plosky” Tolbachik Volcano features a three-kilometer crater and is surrounded by dead forests that were killed by a series of eruptions.

See the 360° Aerial Panorama of volcano Plosky Tolbachik  in Kamchatka by airpano.com
The surroundings of the still-active volcano offer a good idea of what the landscape of the moon might look like. The Soviet Union tested its moonwalker vehicle in the area before sending it into outer space.

There are periodic eruptions here and tours to the area can be cancelled depending on the situation. Travel agencies in Petropavlovsk-Kamchatsky can arrange for a tour to the area and secure all the necessary permits. 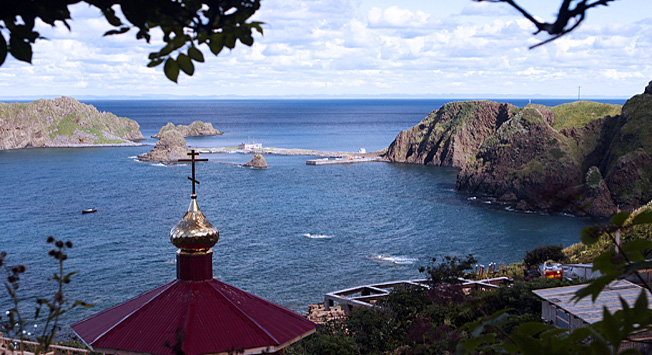 Located off Sakhalin, Moneron is blessed with the warm Tsusima Stream and is an ideal spot for snorkeling and scuba diving in September.

The island also has an abundance of flora and fauna, including seals, sea lions and colonies of migratory sea birds. Moneron’s waters are crystal clear and blessed with sea cucumbers and sea urchins and a wide variety of rare marine fauna.

A permit to visit the island can be obtained from the Sakhalin Border Guard Service. 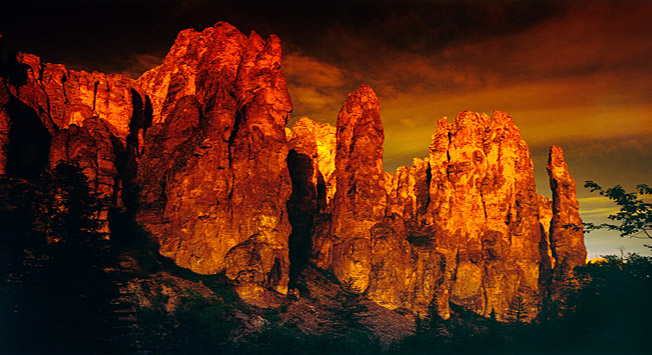 Photo credit: Vadim Gippenreiter
The spectacular Lena Pillars are a natural rock formation along the banks of the Lena River in the Sakha Republic (also known as Yakutia).  The rock pillars, which reach a height of around 100 meters, were added to the UNESCO World Heritage List in 2012.

The pillars contain alternating layers of limestone, dolomite, marlstones and slate and are the result of the extreme weather in Yakutia, where temperatures vary from minus 60 degrees Celsius in the winter to 40 degrees above zero in the summer. The area around the pillars contains fossil remains of numerous unique species from the Cambrian geological period, which is thought to have ended roughly 500 million years ago.

The caves are on the eastern bank of the Lena River, 180 kilometers south of the city of Yakutsk. Travel agencies offer daytrips as well as three-day cruises that include visits to local villages. The agencies can also arrange the necessary permits to visit the region. 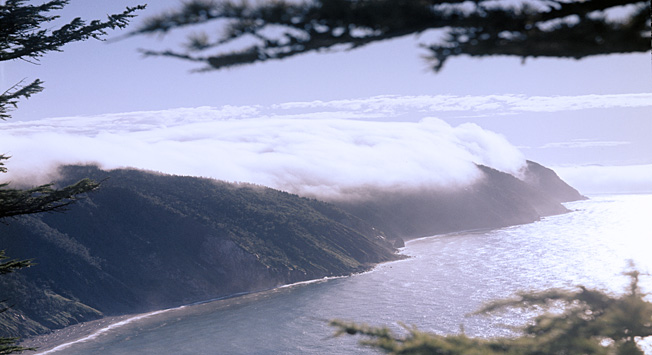 Photo credit: RIA Novosti/Alexander Lyskin
The isolated Shantar Archipelago is a group of 15 islands in the Sea of Okhotsk, which are only accessible in the non-winter months. The islands are famous for their rocky cliffs and spruce forests.  You can spot bearded seals, bowhead whales and the endangered western grey whales.

Bears are also plentiful in the islands. Every summer there are reports of camper fatalities, which wildlife experts often attribute to reckless behavior on the part of urban tourists around these creatures.

The islands are accessible by helicopter from Khabarovsk, as well as via fishing trawlers that make the most of the four months a year they have before the ice flows merge the archipelago with the mainland. Permission to visit the islands can be obtained from the Khabarovsk Border Guard Service.