Untasted Russia: 5 delicacies you won't find on just any menu 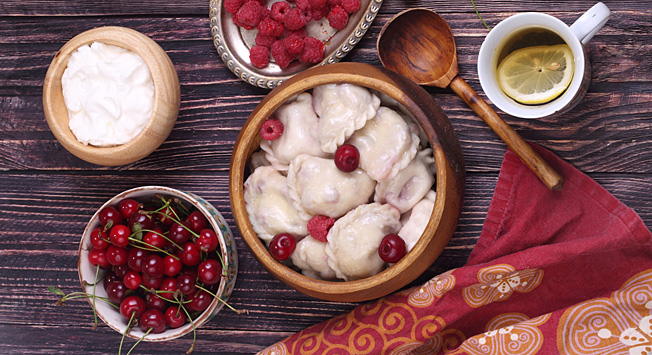 Lori/Legion-Media
In order to try more than just the typical tourist vodka-and-caviar interpretations of Russian cuisine, abandon the major cities and head to the hinterlands in search of hidden delicacies.

Check out these five delicacies you won't find in Moscow or St. Petersburg restaurants 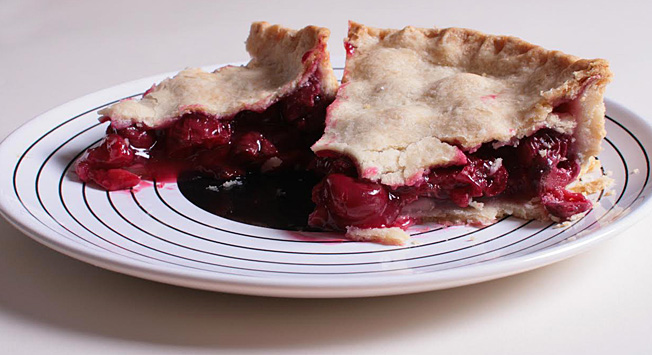 The 800-year history of Vladimir's cherry orchards involves the entanglement of many cultures and epochs: Byzantium, the Mongol Empire and the transformation of the medieval federation of Kievan Rus into the states of Russia, Ukraine and Belarus. Sweet Byzantine cherries won the hearts of Kievan Rus inhabitants as far back as the early Middle Ages. After Kiev was ravaged by the Mongols, the much-loved berry was moved to Vladimir, which became one of Russia’s medieval capitals.

In Vladimir, the fragile southern tree was crossbred with the local frost-resistant ground cherry, to obtain a unique variety with an elegant sour-sweet flavor. By the 19th century, Vladimir cherries were beloved all over the country.

Out of five traditional Vladimir cherry varieties, four are still cultivated today. The best way to taste local cherries is at the annual Savior of the Cherry Feast Day. This is a great place to experience Russian small town fun with competitions ranging from cherry and cherry-jam eating to shooting with cherry stones and tossing sweet cherry dumplings (vareniki).

Where: Vladimir and vicinity
When: From mid-July to early August
Main event: Savior of the Cherry Feast Day, July 10 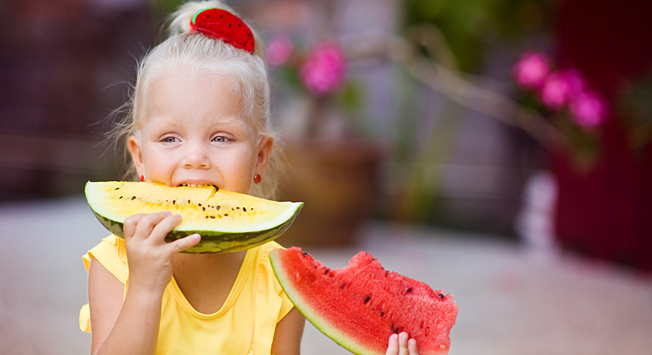 This region is full of deserts and salt lakes with summer temperatures averaging 35 C (95 F). With such a dry climate, it is no wonder that the watermelon chose Astrakhan as its second homeland (this fruit originated in Africa). The people of Astrakhan have been growing watermelons since at least the 1200s (some say as far back as the 900s) and have achieved such mastery that once you taste the local "berry," you will find other kinds too sour and watery.

The hottest season is August when watermelons are harvested. To gather a perfect watermelon, you need to cut it from the vine on the day of its maximum ripeness. In high season you can buy a kilogram of watermelons in Astrakhan markets for as little as $0.08 (six rubles). If you go straight to the source you can get these sun-warmed fruits practically for free: they’re that cheap.

The end of the harvest season is celebrated with a traditional festival when you can taste local signature types of watermelon and also experimental varieties of all shapes and sizes.

Where: Astrakhan and the Astrakhan Region
When: From late July to early September
Main event: Watermelon Day, August 26 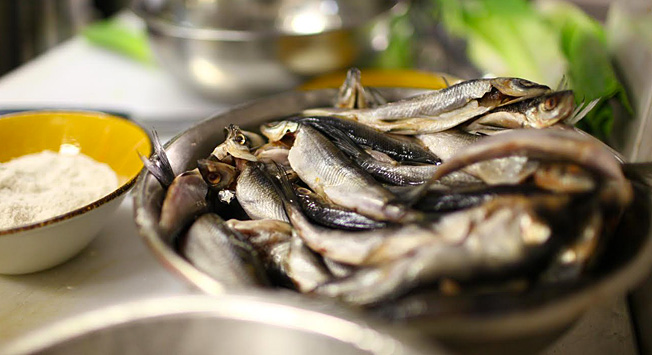 In the Russian Empire, vendace was a rare delicacy, known only to St. Petersburg gourmands that ate it at exquisite restaurants. Today this regional specialty is valued by locals, restaurateurs in the regional capital Petrozavodsk and fishermen.

When: October and November
Where: Petrozavodsk, Lake Onega, Republic of Karelia 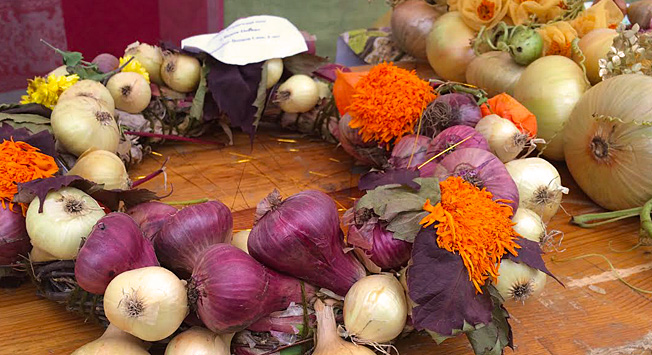 Quite overlooked during Soviet times, the small town of Tutaev was a gastronomic destination as early as the 17th century. Its residents cultivated a special variety of onions, the Romanovsky.

When: Late July and August
Where: Tutaev, the Yaroslavl Region 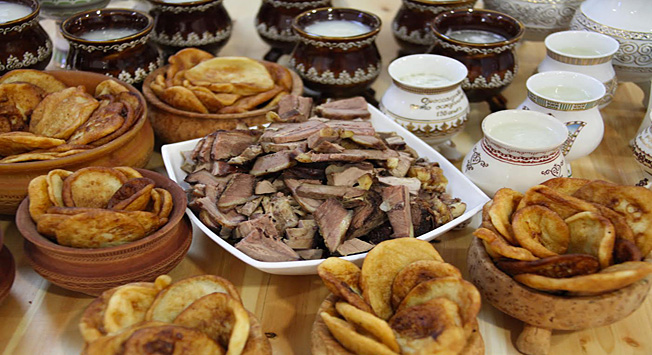 Sylgy, Yakutian horses, are short, sturdy and covered in thick fur resembling enormous stuffed toys. They can dig out grass from beneath the snow and survive fluctuating temperatures ranging from -70 C (-94 F) in winter to +40 C (104 F) in the summer. A rigorous natural selection process, along with strict breeding and adherence to traditions have made it possible to keep one of the world's most ancient horse species as pure as possible.

When: All year round
Where: The Republic of Sakha (Yakutia)
Main event: Ysyakh, June 24–26 in Us-Khatyn, Yakutsk