How do Russians survive in extreme polar conditions? 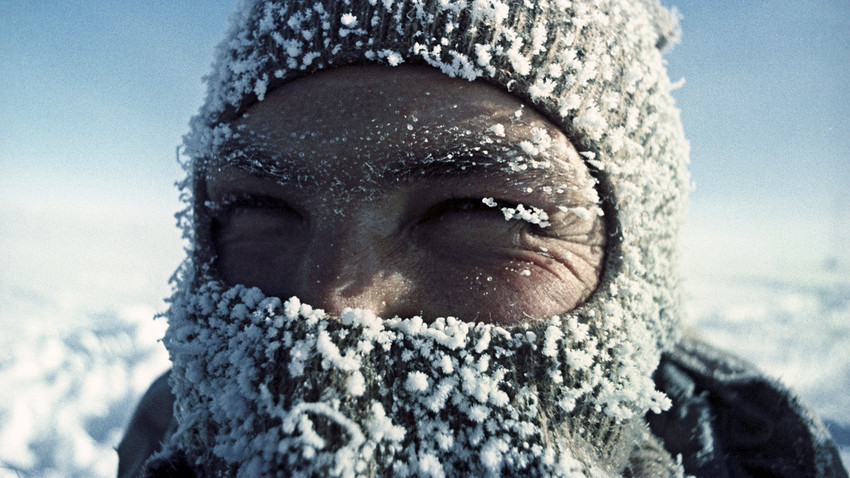 G. Koposov/RIA Novosti/RIA Novosti
Sleep apnea, permafrost and no heat in temperatures of minus 80 C° – it sounds like a cruel death sentence. But it’s not. Sometimes a human can survive even in the most hostile conditions on Earth.

A 133-day-long ‘night’ and no summer – these are not memes lamenting the start of September. Russia has five Antarctic stations, and Vostok is the only one located on the continent, experiencing the most difficult conditions imaginable.

Situated on an ice sheet above an ancient lake called Vostok, for nine months of the year the Russian station is isolated from the rest of the world. Temperatures drop to 60-80 C° below zero, and it’s inaccessible even for aircraft, which can freeze to the surface the moment they land.

The first challenge that a person faces is mountain sickness. Vostok’s air has as little oxygen as Mount Elbrus does at its summit. Different people experience different symptoms: from depression to involuntarily lacrimation, as well as dizziness and sleep apnea.

"Usually, people lose up to 5-10 kilos in their first month at Vostok. I saw a man get sick a few minutes after arrival. If he hadn’t been evacuated immediately then he’d have died in a few days of hypoxia resulting from pulmonary edema," recalls one member of an Antarctic expedition, Sergey Bushmanov.

Surprisingly, continental Antarctica smells like "caramel vanilla," and the subtle smell can be felt at temperatures of minus 82 C°. 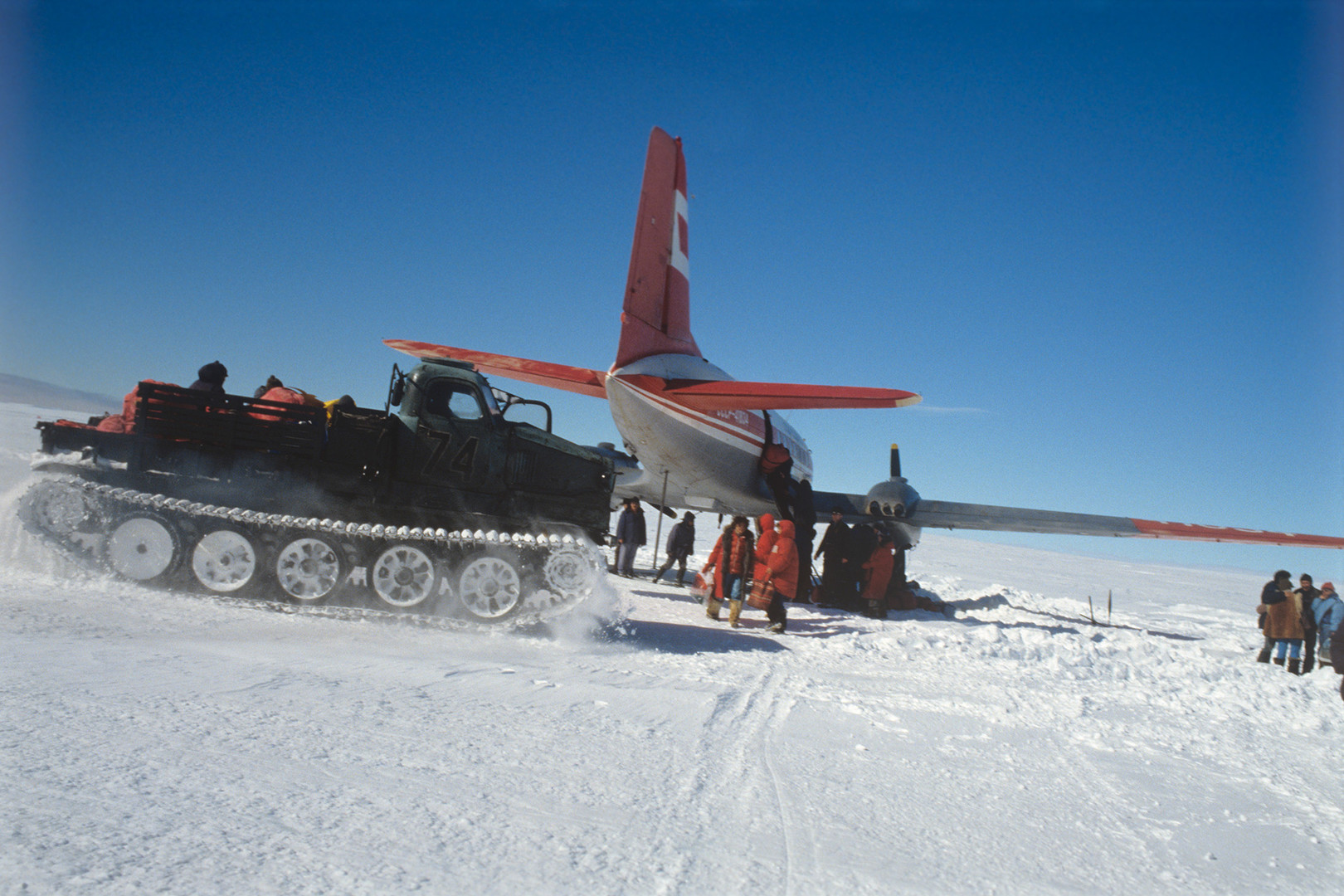 Film director Yekaterina Yeremenko spent a month at the station, and she remarked that it always felt as if she’d been breathing underwater.

"What took me by surprise were the caves under the snow where people lived. Snow retains heat but you live like on a submarine. The rooms are very small and there’s no daylight. To go out, you need to dress very warm. I put on cream, then a face mask, and wrapped myself in warm clothes. It took me 30 minutes just to get dressed," she recalls.

That is your everyday routine under normal circumstances. But then sometimes there are emergencies…

Six months without electricity or heat

In 1982, at the very beginning of one expedition's winter term at Vostok, a short circuit caused a fire at the main diesel power plant. The fire extinguisher did not work in freezing temperatures, and putting out the fire with snow was not an option because there were no smoke masks.

One person was killed, and 20 others were left at Vostok without electricity or heating. The scientific equipment, the heating batteries, and the stove went dead. It was not only food that could freeze: the explorers obtained water from snow with the use of an electric snow melter. 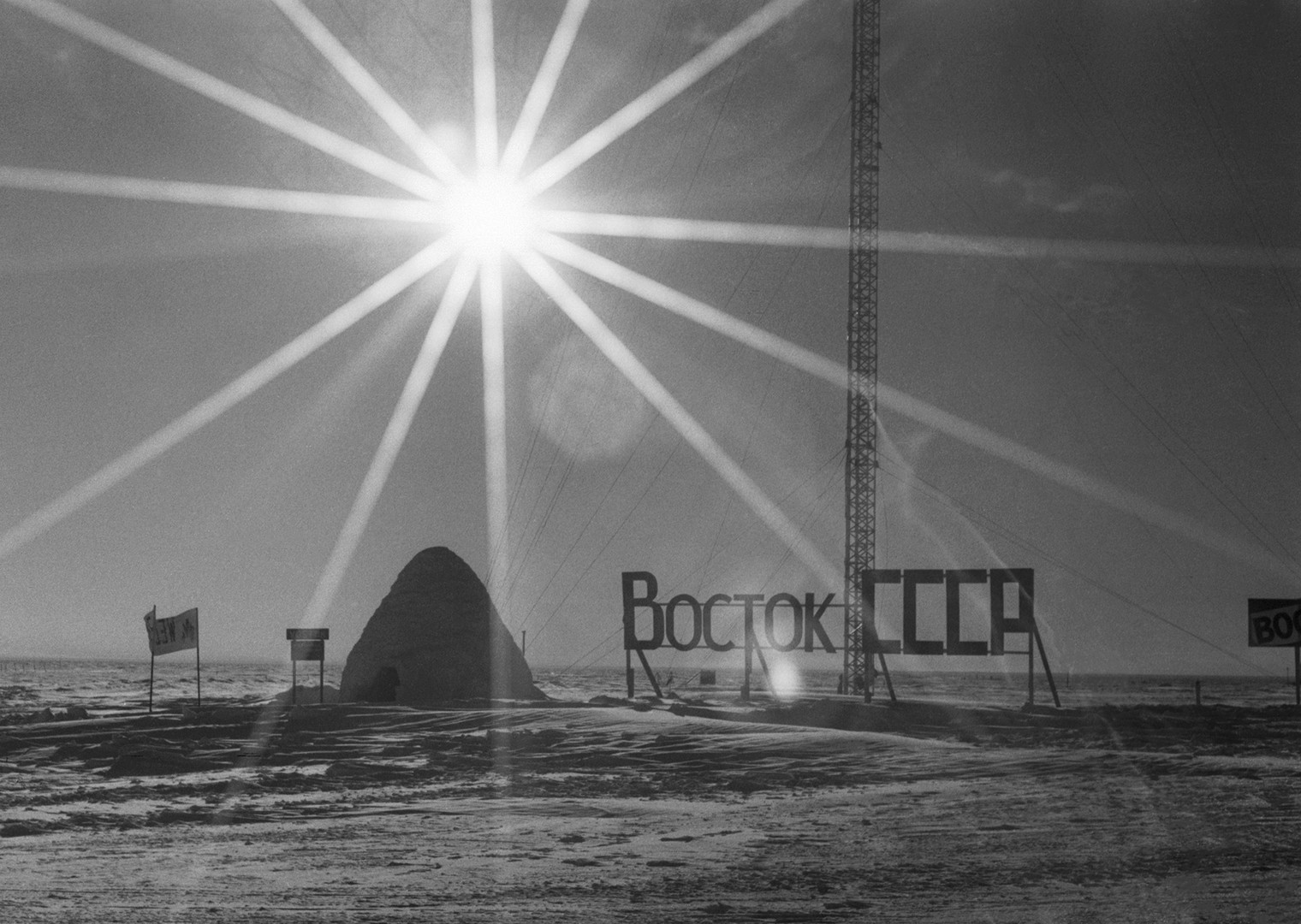 Fortunately, someone remembered there was a diesel generator on a nearby drilling rig that was out of service. They dragged it to the living quarters and after a few hours of repairs it came to life. With power restored, communication was once again possible with Moscow. Despite this scare, the explorers chose to remain at the station.

One stove was not enough, so they made five more out of gas cylinders. Temperatures near the stove rose to a comfortable 25-30 C°, but just two meters away they dropped to zero, and even a bit further away it was already below zero.

To have at least some light in the endless polar night, the stranded explorers made candles. Geophysicists always have a supply of paraffin and asbestos rope.

Stoker on a uninhabited island

People have also been lost beyond the Arctic Circle. In 1942, during World War II, a German cruiser sank a Russian icebreaker along the Northern Sea Route. Out of the 104 people on board, only 33-year-old stoker Pavel Vavilov managed to both survive and not be captured. Miraculously, he drifted on a log from the sinking ship.

Afterwards, Vavilov climbed into a lifeboat, in which other survivors had escaped before taken prisoner by the Germans. He then rowed two miles to the nearest island, Belukha, which is located beyond the Arctic Circle. 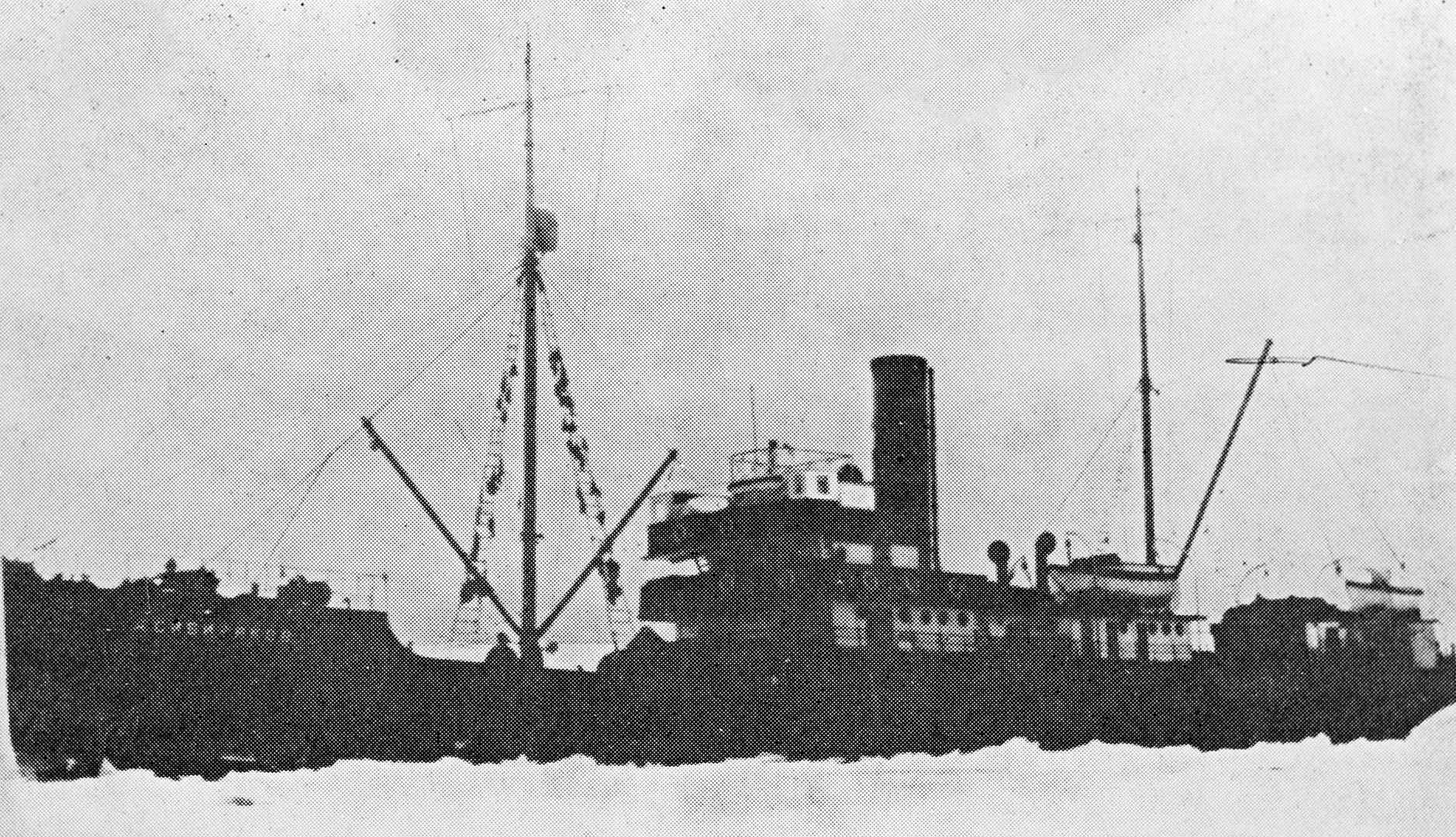 “Then I found a sleeping bag, and I came across floating sacks of flour. <...> I looked around and saw a dog on a capsized lifeboat. I took it with me; his fur was singed and it was trembling, poor thing. It was more dead than alive."

Similarly, Vavilov procured a revolver, an axe, planks, and a barrel of biscuits. The sack of flour turned out to be a sack of bran, and that was all he had to eat.

"I put some bran and soaked biscuits into a bucket, mixed and boiled it. When it rained I collected fresh water, scooping it into a bucket with my hands. A bucket lasted me three to four days. The dog didn’t eat anything. It just drank a bit of water," Vavilov recalled.

He kept a diary and recorded each of his 34 days on the island: "Saturday, September 13. I saw one plane, there are 220 biscuits left."

Although planes and ships passed the island more than once, it took them a long time to spot a man alone on the island. When at last he was spotted, the steamer approached, but the aircraft couldn’t land on water because of the waves. They airdropped a bag containing condensed milk, dry meat, cocoa, bread, medicines and a letter asking Vavilov to wait a bit longer, until the weather improved.

On Sept. 28, when he was rescued, Vavilov wrote just one word in his journal: "Lifted."

Arctic survival kit: How Russian soldiers cope with cold in the Far North

Are Russians immune to freezing and frigid temperatures?

How much does it cost to spot walruses and whales in Russia's Arctic?

What does it mean to be a Russian soldier? Watch this new RTD show