What do during a weekend in Cheboksary, the heart of the Volga River 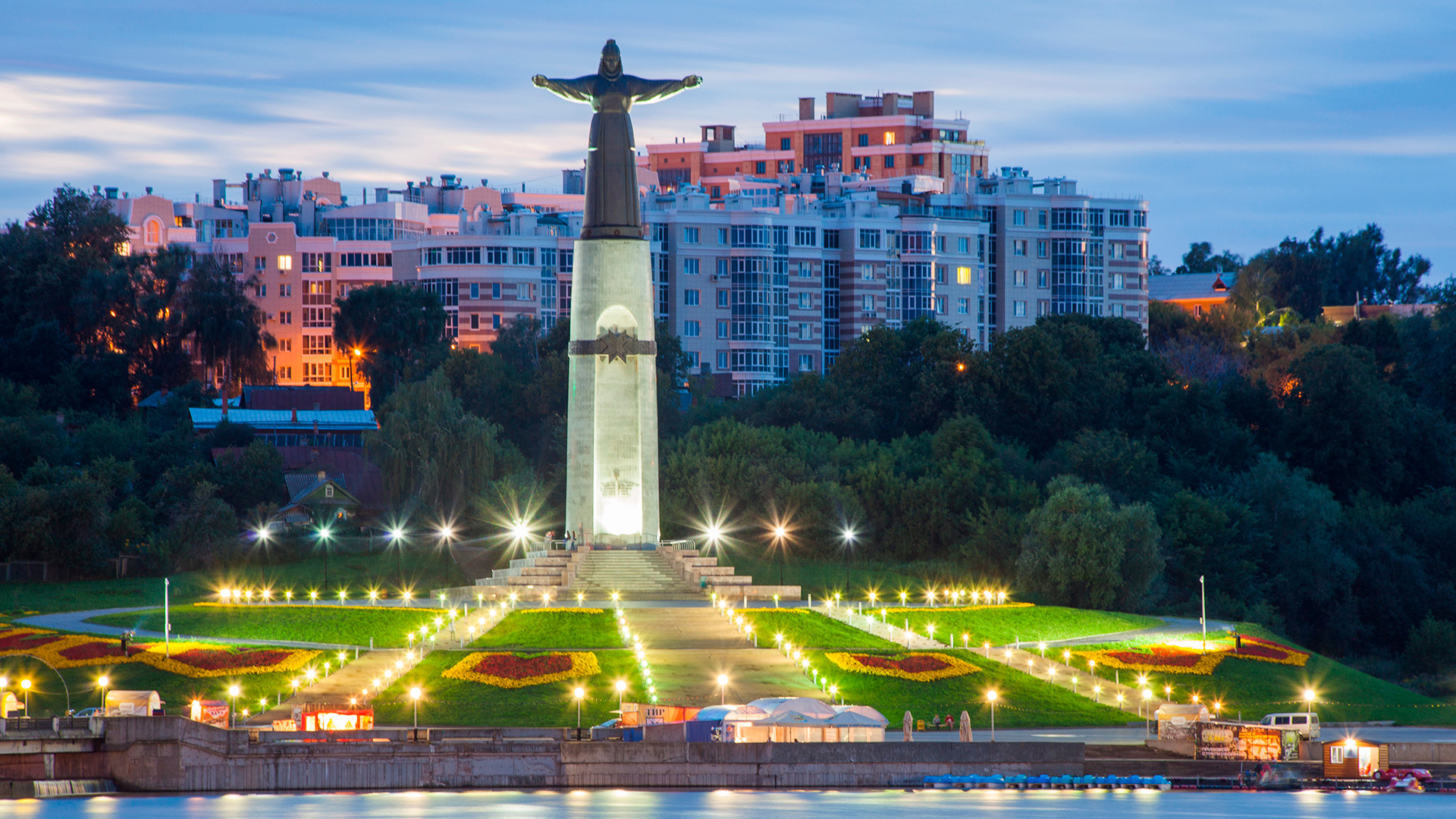 Take a look at the city of Cheboksary from above.

Legion Media
A visit to the city is well worth it, especially for those who are partial to the odd pint of beer: The area is famous for brewing hops. Be careful not to get too drunk and misbehave though as there’s an ancient jail still in use today. 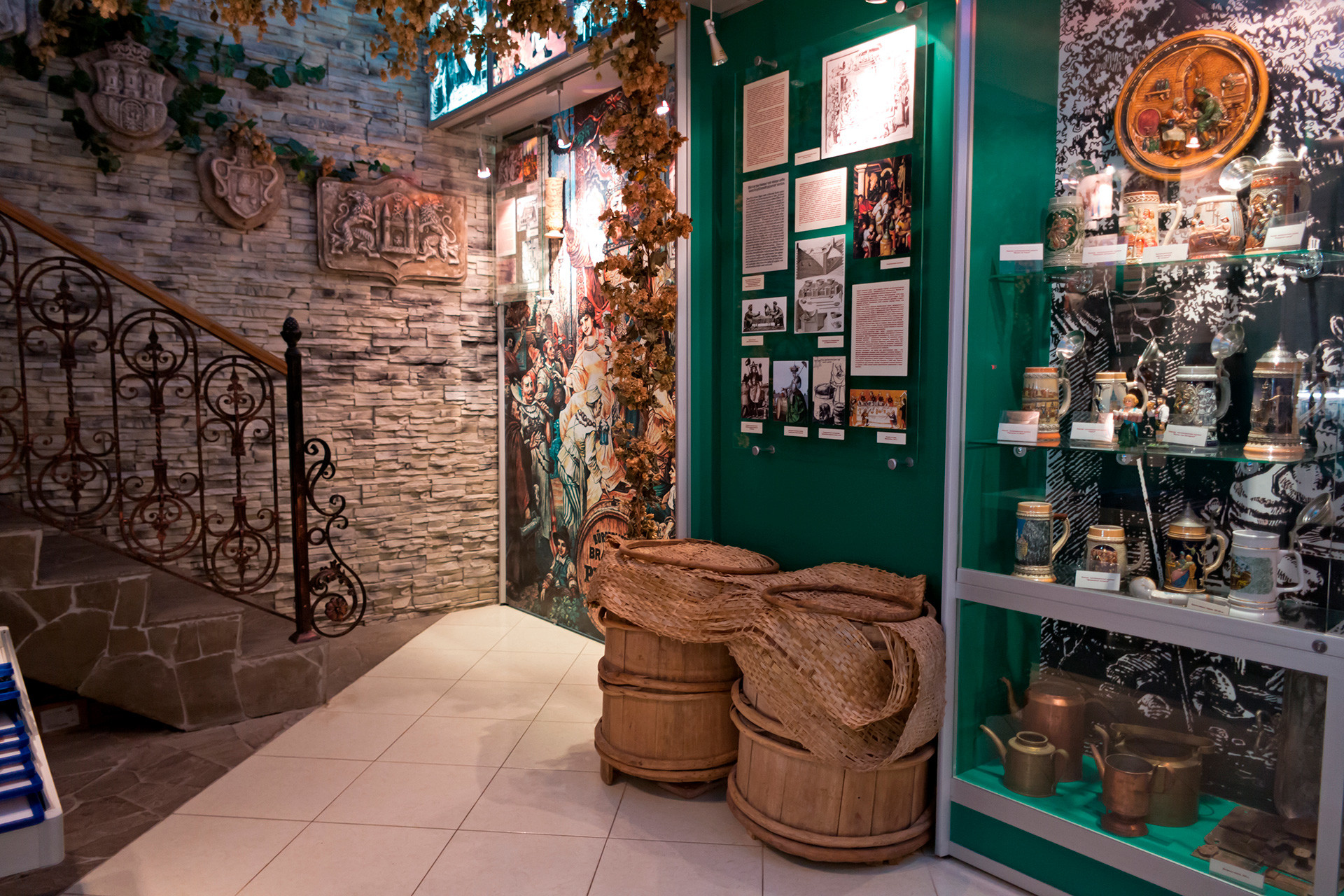 Cheboksary is only 400 miles east of Moscow. With half a million inhabitants, the city is the capital of the Republic of Chuvashia. Cheboksary is located on the Volga River and is a hotpot of both Russian and Chuvash cultures. A hop flower and its leaves are depicted on Chuvashia’s coat of arms - around 90 percent of Russia’s hops are grown in the region, which has a long tradition of brewing. In ancient times, picking hops was an important part of life. “The Chuvash people used to say, there are as many women as there are types of beer,” local tour guide Lyudmila Ilmenderova explains.

was widespread in the area and families passed recipes through the generations. Thanks to this beer culture and the unique climate, Chuvashia established itself as the main hop growing region in the Soviet Union. By the end of the eighties, local state farms grew up to 95 percent of all Soviet hops that were used not only for beer but also cosmetics and food.

In downtown there is the Museum of Beer. It was opened in 1997 by the Bouquet of Chuvashia brewing company. Here you can find beer bottles, beer coasters, and old brand labels. Russian brewers from the 19th century took great care when producing the beverage and only used the finest ingredients. Every manufacturer used their own branded packaging and often emblazoned their name on the bottles.

Authentic Chuvash beer is still brewed, 120 miles away from Cheboksary in the village of Komsomolskoe - especially for the museum. You can try it there!

Where to find it: Merchant Yefremov Boulevard, 6. Website:www.museum-beer.ru

Take with characters from 'The Twelve Chairs' novel 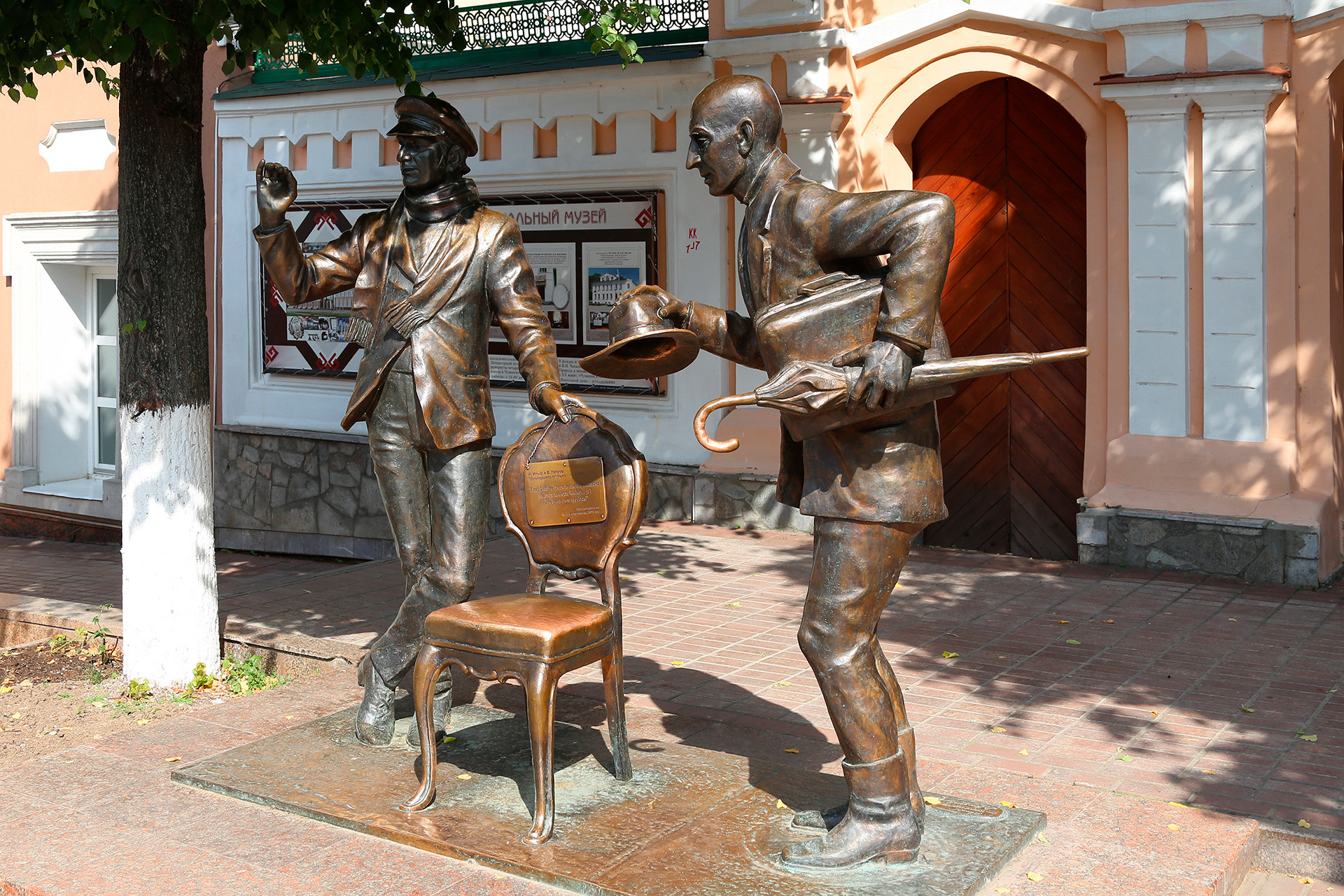 The monument to Ostap Bender and Kisa Vorobyaninov.

Merchant Yefremov Boulevard is the main pedestrian stretch in Cheboksary. The man who the street is named after, Prokopiy Yefremov, was the richest tradesman and philanthropist in Chuvashia in the 19th century. Dotted along it are kiosks selling souvenirs and interesting local monuments.

One of them is the monument to Ostap Bender and Kisa Vorobyaninov, the protagonists from the satirical books The Twelve Chairs and The Little Golden Calf by Soviet authors Ilya Ilf and Yevgeni Petrov. The Twelve Chairs is about a pair of merry characters - Ostap Bender and Kisa Vorobyaninov - who embark on the journey across the USSR to hunt diamonds sewn into the upholstery of chairs that were sold off at auction. There are several monuments dedicated to the famous book in Russia and the CIS - the statue in Cheboksary is perhaps the most well-known though.

Where to find the monument: Merchant Yefremov Boulevard, 4.

Walk on the Alley of Love 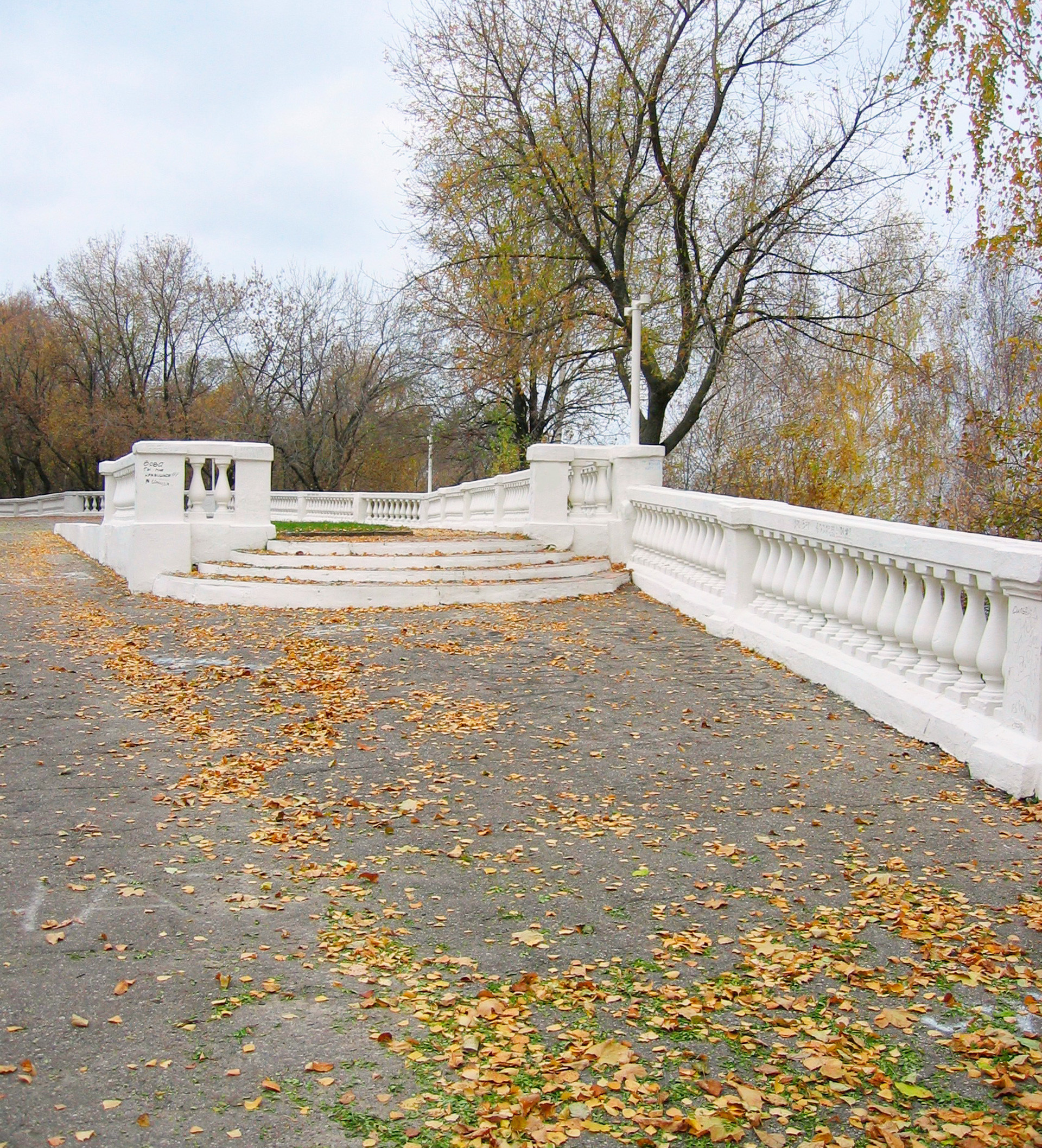 Like Bubblegum Alley in California and the custom of leaving notes on the wall of Juliet's house in Verona, the tradition of turning spots in the city into public artworks exists in Cheboksary. Take the Alley of for example, one of the most romantic places in the city. It attracts lovers, newlyweds, and anyone who wants to tell the world about their feelings. They leave notes on the white fence of the alley and along the path leading to it. There’s also an embankment with stunning views of the Volga River.

Where to find it: Mosckovskaya embankment, 1a.

Take a look at the city from 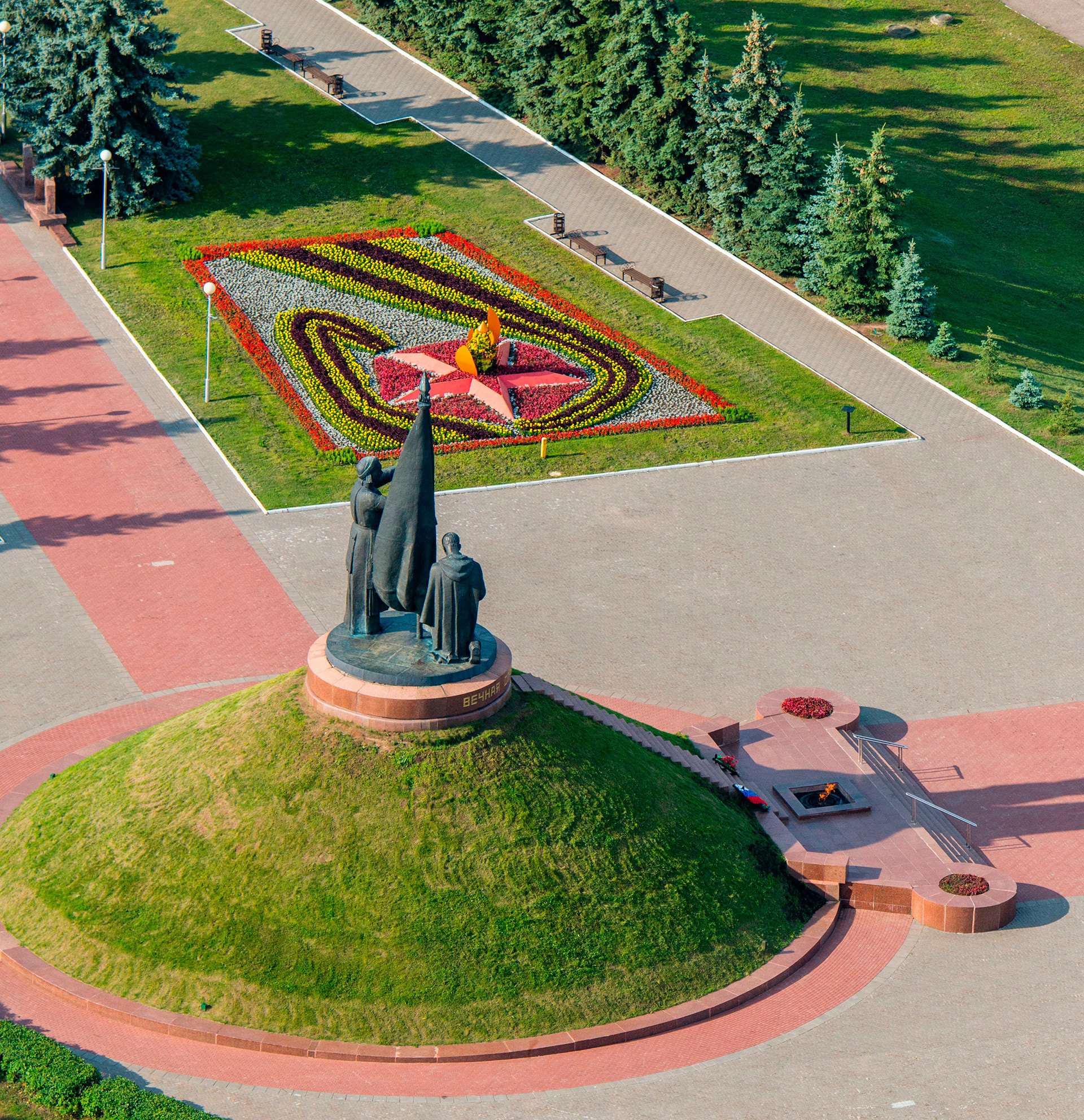 'Eternal Glory to the Heroes' monument in Pobedy Park.

of the best ways to observe the city is by taking a ride on the wheel in the bizarrely named The 500th Anniversary of Cheboksary Park (Maksima Gorkogo Avenue, 2). During the summer, guests can enjoy outdoor swimming pools here, along with numerous beaches both in and outside the city. In winter, it’s just a pleasant place for taking a stroll.

You can view the entire cityscape from the hilltop in Pobedy Park (Victory Park), dedicated to the victory in the Great Patriotic War. It’s located on the high bank of the Volga River.

Visit the oldest prison in Russia 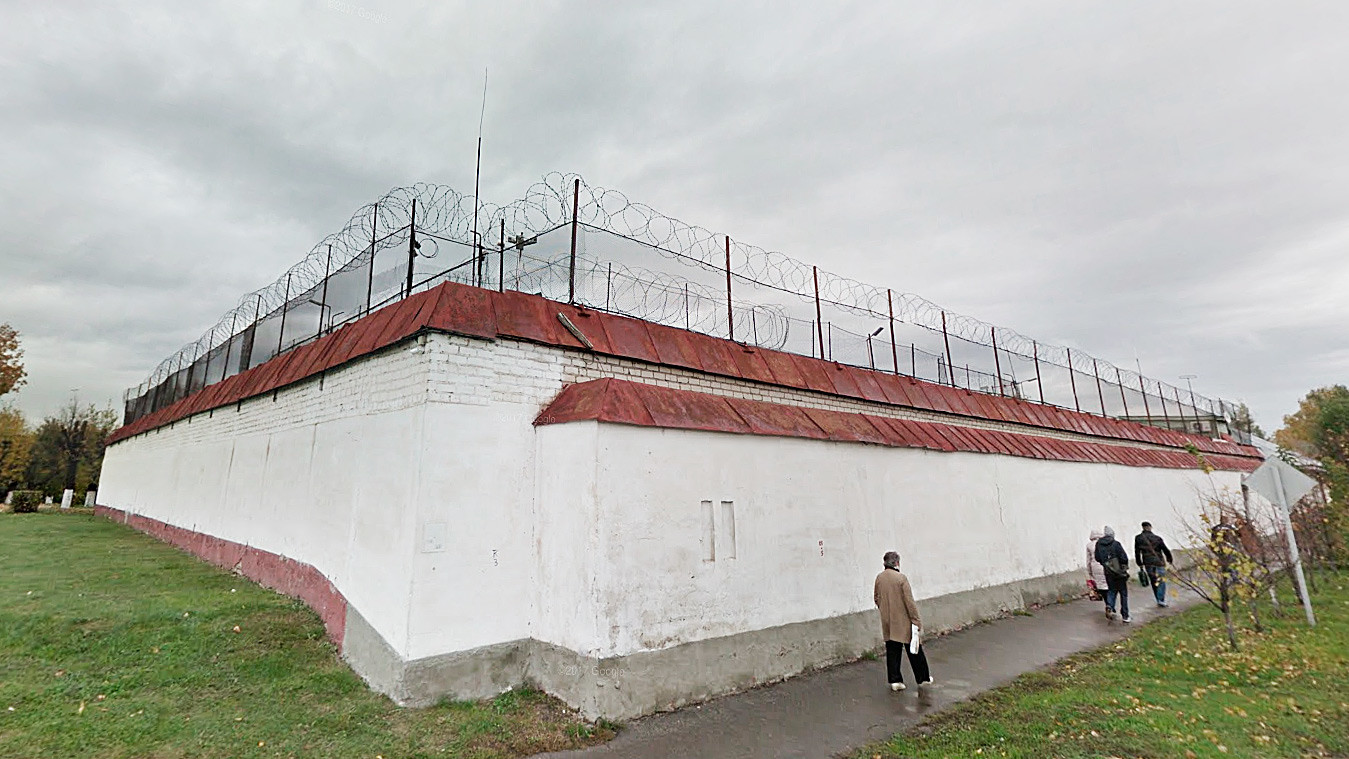 The oldest prison in Russia.

Constructed in the 16th century under the order of Tsar Ivan the Terrible, the prison was rebuilt several times. The first building was made of wood and burnt down before a new prison was erected in stone in 1646. The country’s second oldest building, Vvedensky Cathedral, was completed three years later and sits just in front of the jail. Both incredibly are still in operation today. 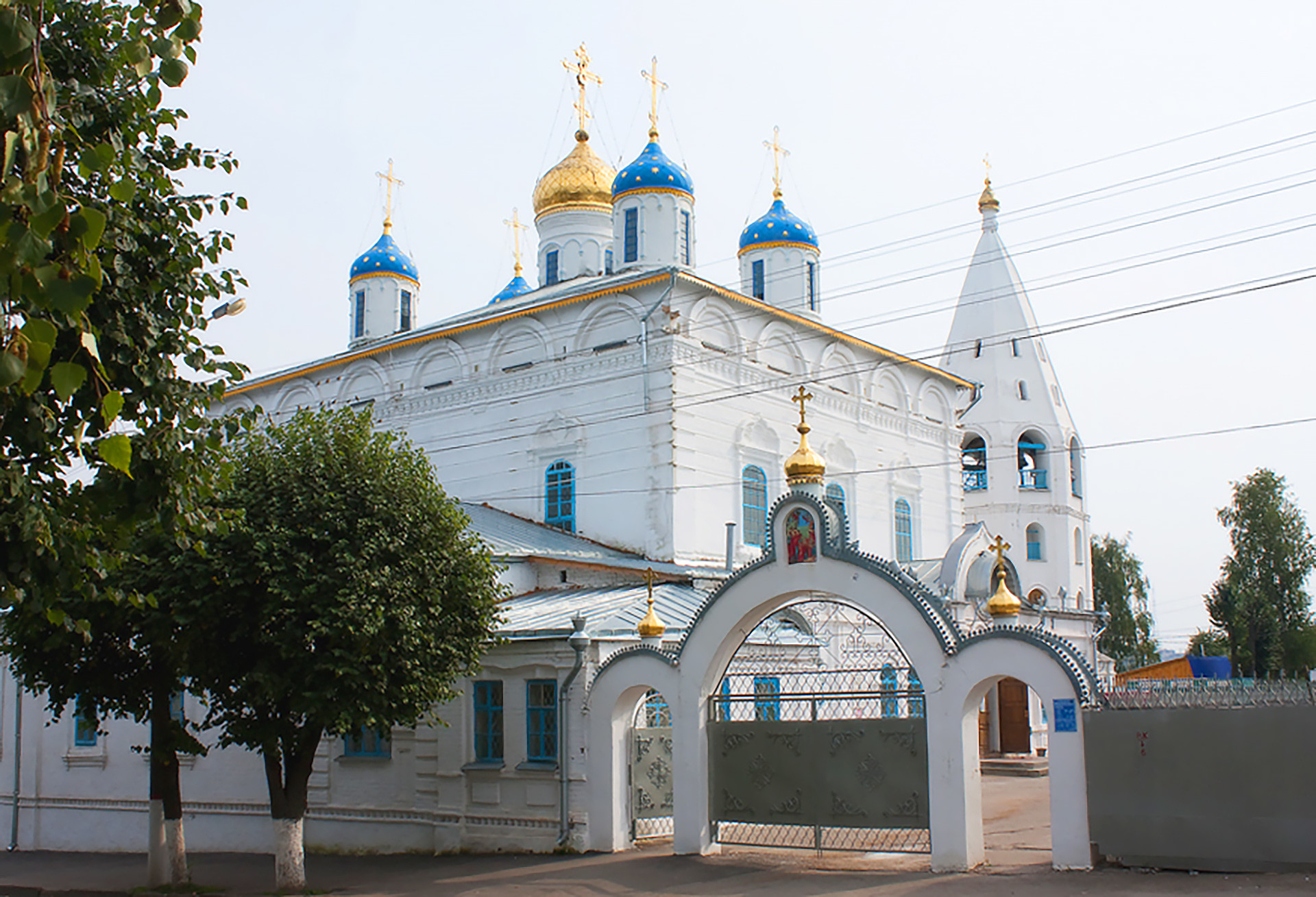 Chuvash Prison was renamed Cheboksary’s Jail Castle in the 19th century. The Vladimirskiy is nearby: The road from Moscow via Vladimir, Cheboksary, and Kazan was used by convicts and reaches as far as Siberia. So the castle was used to lock up prisoners overnight - or for longer - before they continued east. Today the prison is called IZ-21/1 and 10 of the 39 wards are original, but it’s probably best not to try and take a look inside...

Where to find it: Konstantina Ivanova Street, 22A.