All you ever wanted to know about St. Petersburg 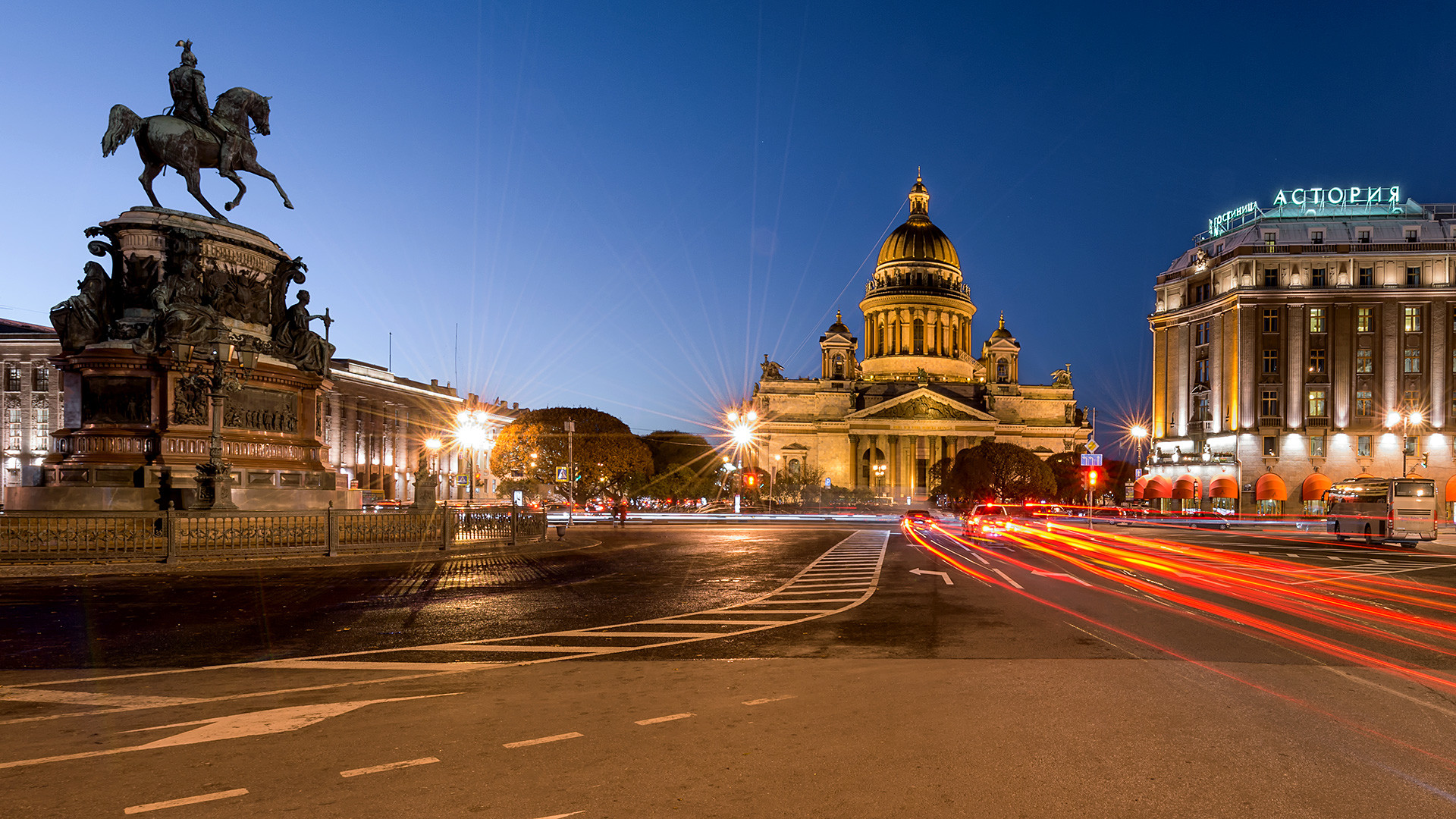 One of landmark of St. Petersburg is the area of Saint Isaac's cathedral and the monument of Emreror Nicholas I.

Getty Images
Russia’s capital of culture has so much to offer, from literary tours to famous cats! Russia Beyond has put together the best things to do, see, and eat in the iconic city. Check it out!

Remember: You can spend three days in St. Petersburg without a visa. Read how to get there and what to see in just a few days.

Why was St. Petersburg renamed?

The first by Peter I has obvious roots: St. Peter + burg (city). The city was renamed Petrograd in 1914 when WWI started to make it sound less German. Then the city was named Leningrad after the death of Vladimir Lenin in before it was returned to its original title after the collapse of the Soviet Union.

A century ago, Russia’s northern capital (then Petrograd) was awash with sentiment. It’s still possible to soak up the Soviet atmosphere -  six ways to do it.

If you want to delve further into St. Petersburg’s past, you can read our macabre history of this city, and take a tour of five infamous crime scenes.

Was St. Petersburg the capital of Russia?

It was. Peter the Great decided to move the capital from Moscow to St. Petersburg in 1712, a few years before the Russian Empire was established.

The city remained the capital until the Empire’s demise following the 1917 Revolution. The Bolsheviks moved the capital back to Moscow in 1918 fearing  invasion. Next year marks 100 years since the city was finally baptized the center of Russia. 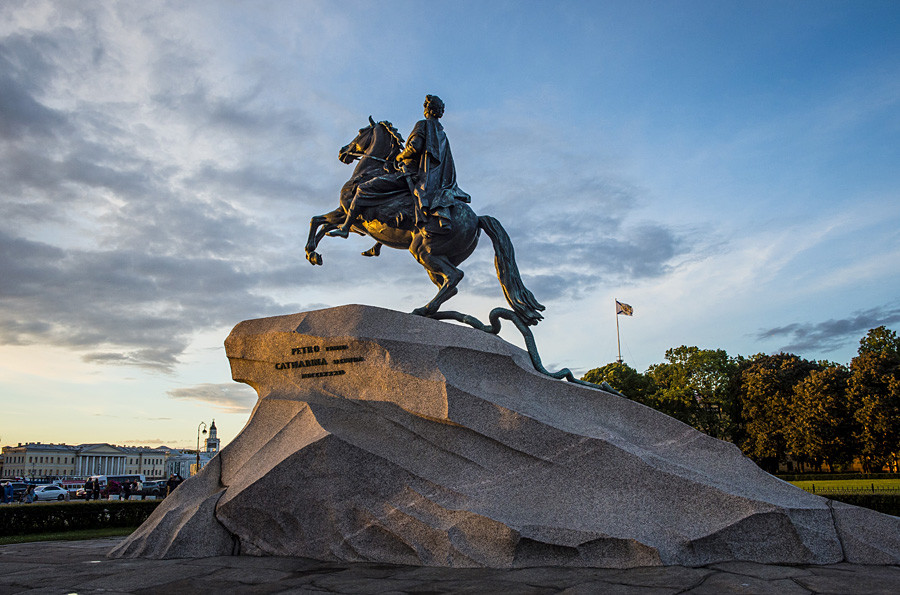 The statue of Peter the Great in Saint Petersburg at sunset.

Why is St. Petersburg important?

St. Petersburg is Russia`s second largest city after Moscow with more than five million inhabitants. Located on the Neva River, it has a strategically important port on the Baltic Sea.

Have you ever been to St. Petersburg? If not, you can still try to guess which famous locations these are. Good luck!

The two main questions facing any traveler: What to see and where to go? We have written dozens of articles on the topic. Here are the best: 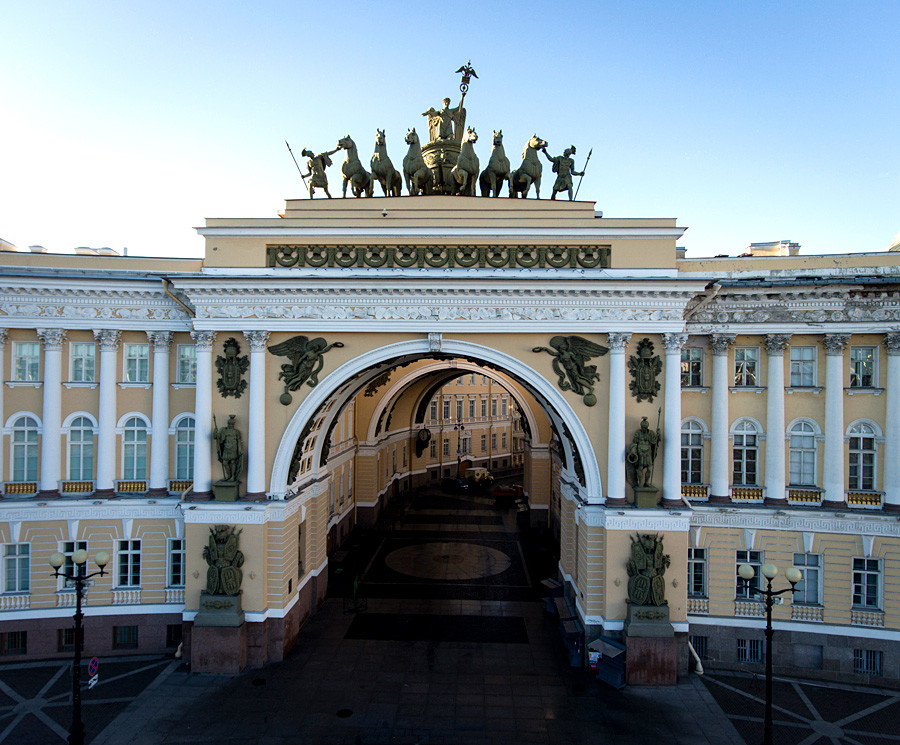 Our host Tim Kirby spent the weekend in St. Petersburg his own way - by celebrating New Year in autumn, taking a (possibly illegal) tour, and eating  - whatever they are!

What is St. Petersburg famous for?

For its history, culture, and landmarks of course: Cathedrals, imperial residences, museums, and theaters. For the same reasons St. Petersburg is also called “the cultural capital.” 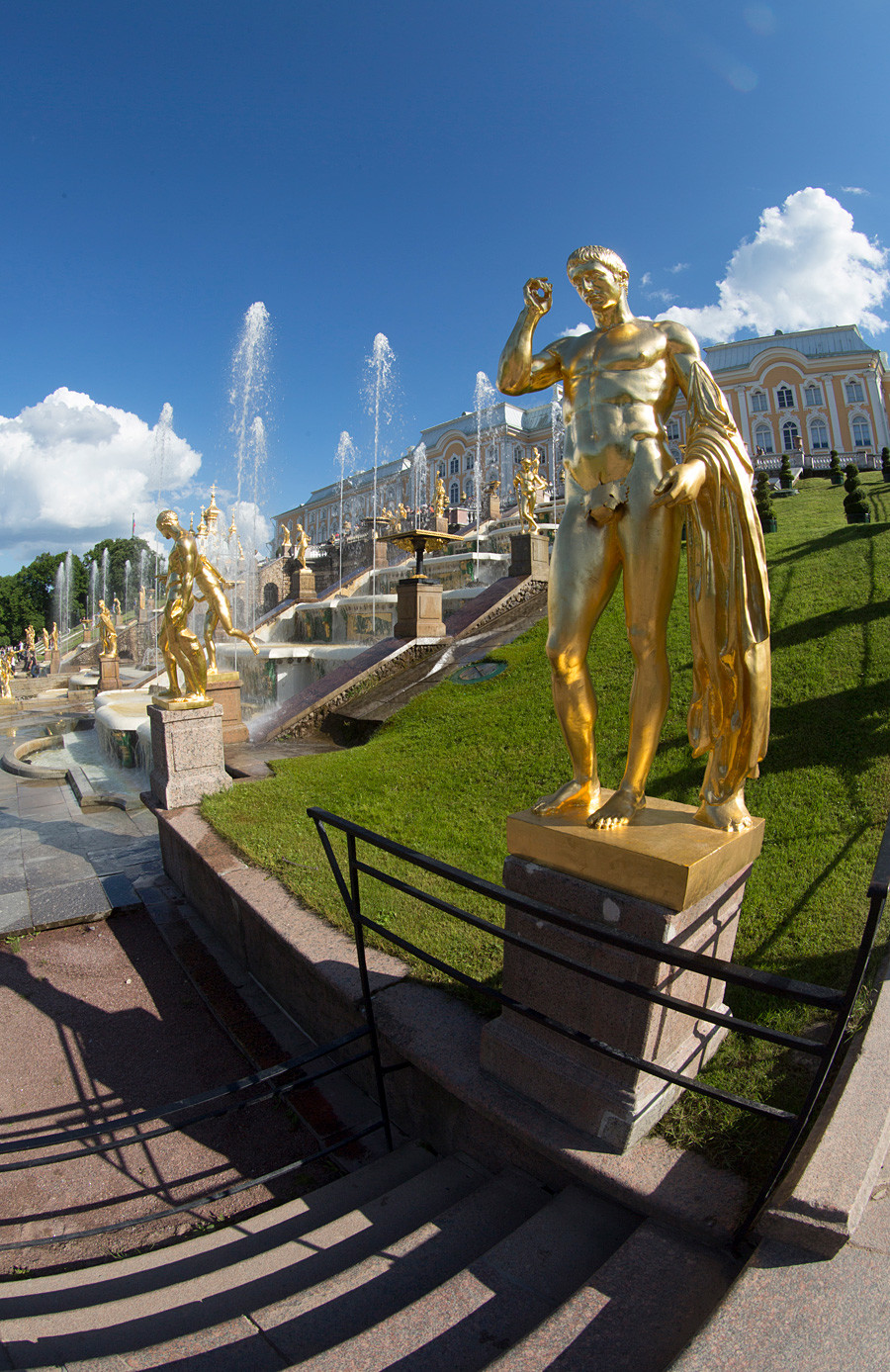 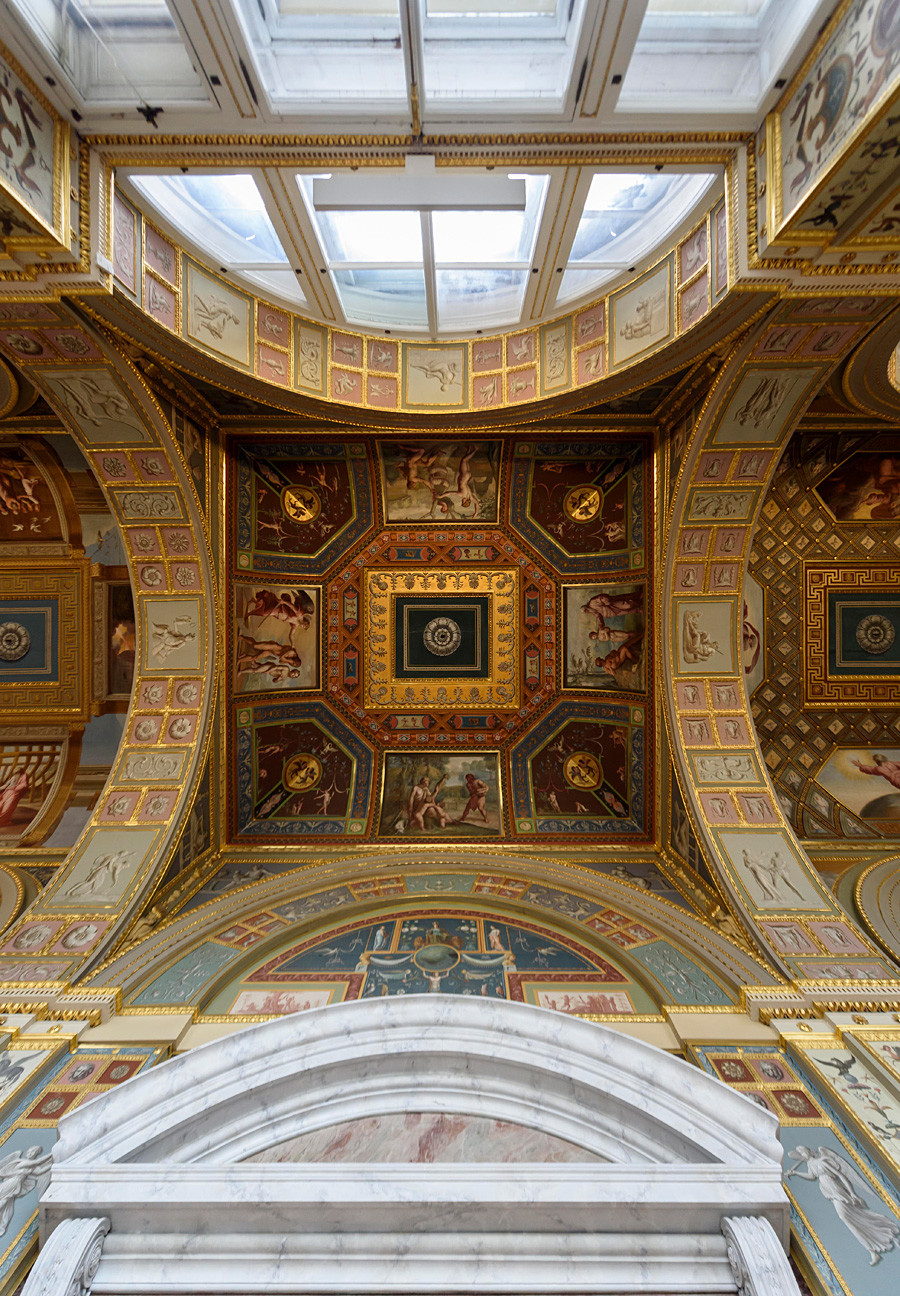 Celling in The Hermitage, Saint Petersburgю

Enjoy the landmarks, city views and St. Petersburg`s amazingness via these 5 Instagram accounts!

But don’t jump the gun. Maybe you should never visit St. Petersburg at all...here are 15 reasons why.

Did we miss anything? What do you like most about S.t Petersburg? Write your thoughts in the comment section below!

“All you want to know…” is an extended guide to the most popular topics about Russia. We constantly work on new material, and this page will regularly be updated with new entries and information.