Geotagged: Chukotka, severe land of ice at the end of the world (Photos) 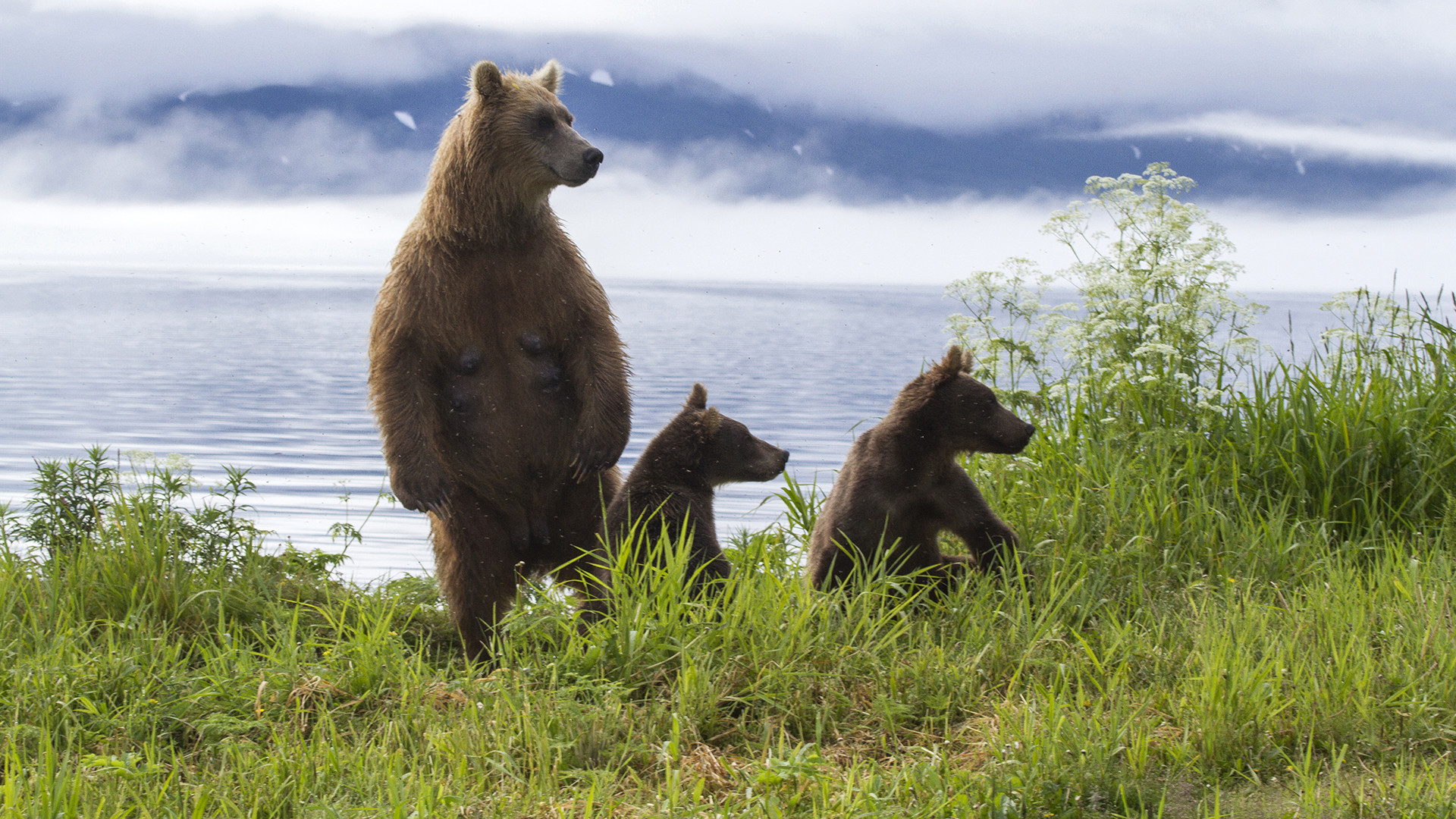 Russians discovered and conquered Siberian in the 16th century, and by the first half of the 17 they had reached the Pacific Ocean. They discovered the Chukotka peninsula by accident when in 1648 Semen Dezhnev was looking for trade opportunities in what he called the “Icy Sea,” (today, Arctic Ocean). Storms destroyed three of his seven and carried him to the Chukotka coast.

Today in Chukotka’s largest city, Anadyr, you often see houses brightly colored in red, yellow, green and blue, which is not a common sight in most of Russia. Why do locals prefer these colors? So they can find their houses in blizzards.

The indigenous people of Chukotka are called Chukchi, the only Siberian ethnos never conquered by Imperial Russia, and the Eskimos, which explorers referred to as the “toothed people” because of the walrus teeth they wore.

Chukchi and Eskimos have adapted to life in harsh conditions, and their way of living hasn’t changed much over the ages. They live in yaranga mobile and are primarily busy with reindeer husbandry, fishing hunting.

Dog are the most popular mode of transportation in Chukotka’s tundra, and it’s not just a tourist attraction but how the local herders really operate. Polar bears and walruses – this land is marked by natural beauty that’s rare to see anywhere else. Boating along the shoreline of the Bering Sea is one of the most unforgettable experiences you’ll ever have.