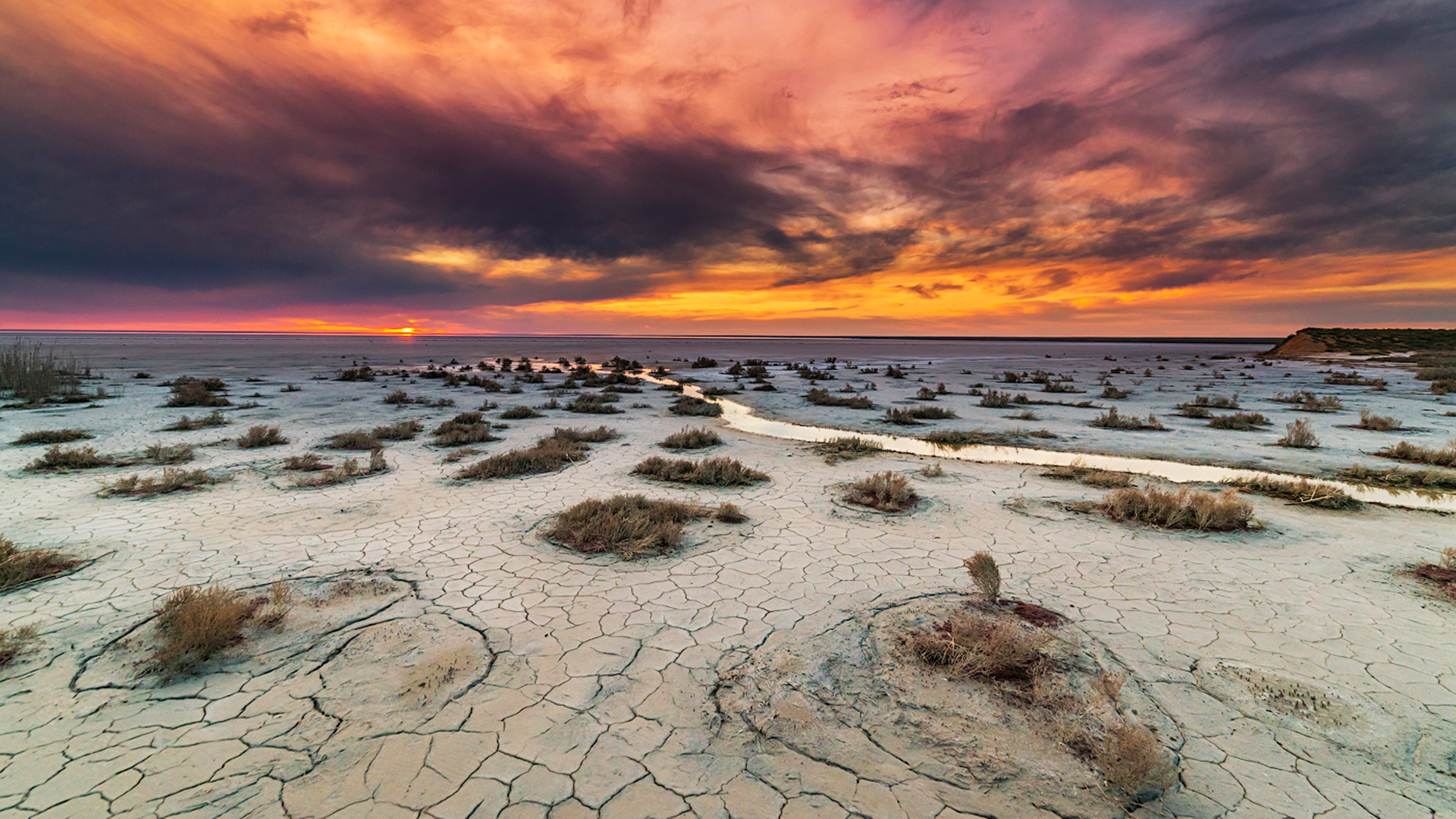 Stanislav Kaznov
The salty waters of the lake in the south of the country continue to be highly valued for their apparent medicinal qualities. You can even see the remains of Yekaterina II’s 250-year-old ‘bath’ there.

The largest salt lake in Europe and one of the largest in the world, Elton is located in southern Russia, near the border with Kazakhstan 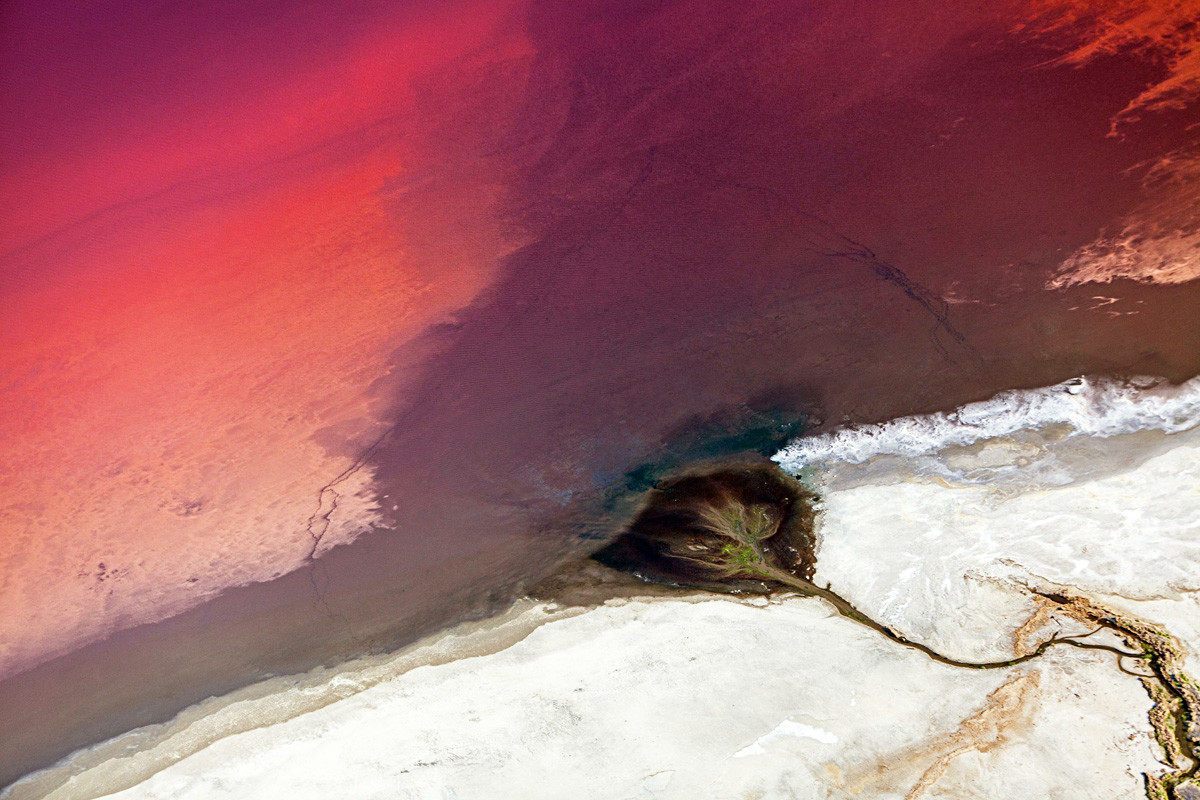 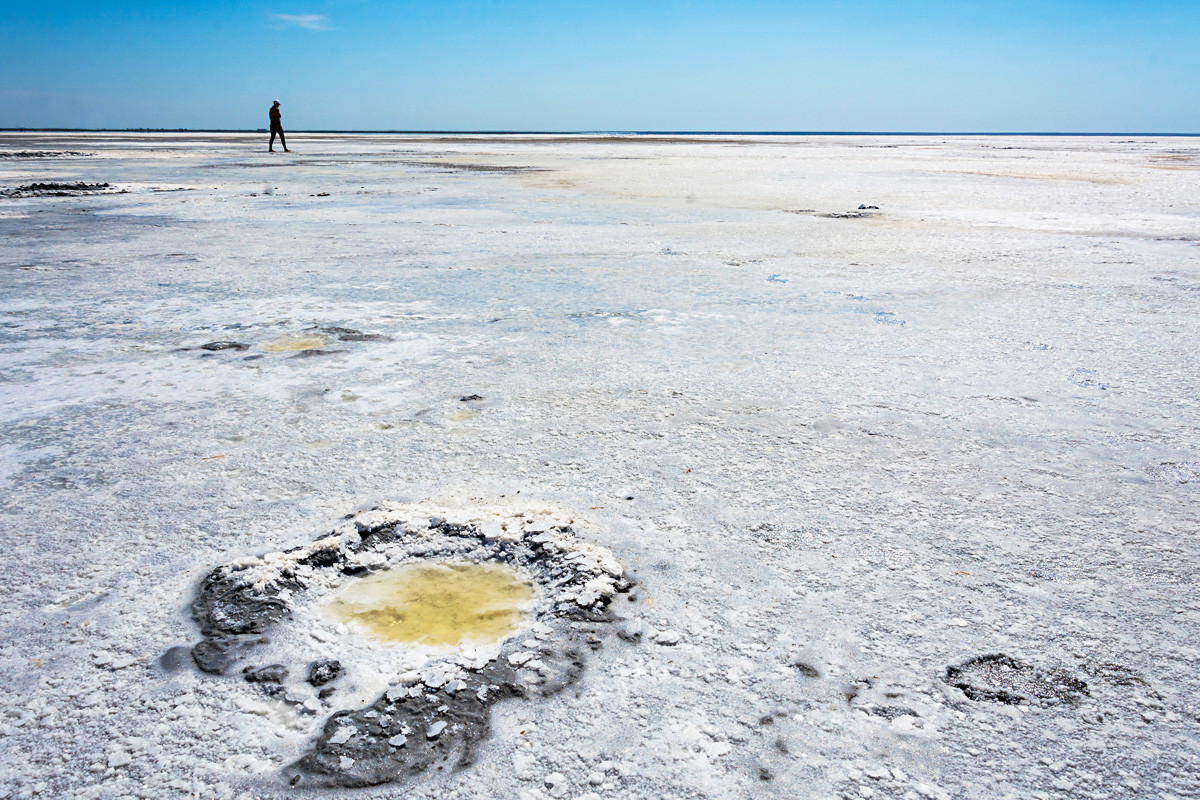 centuries Lake Elton was a favorite location for Russian rulers and nobles. One can still see remnants of Empress Yekaterina II’s “bath” there 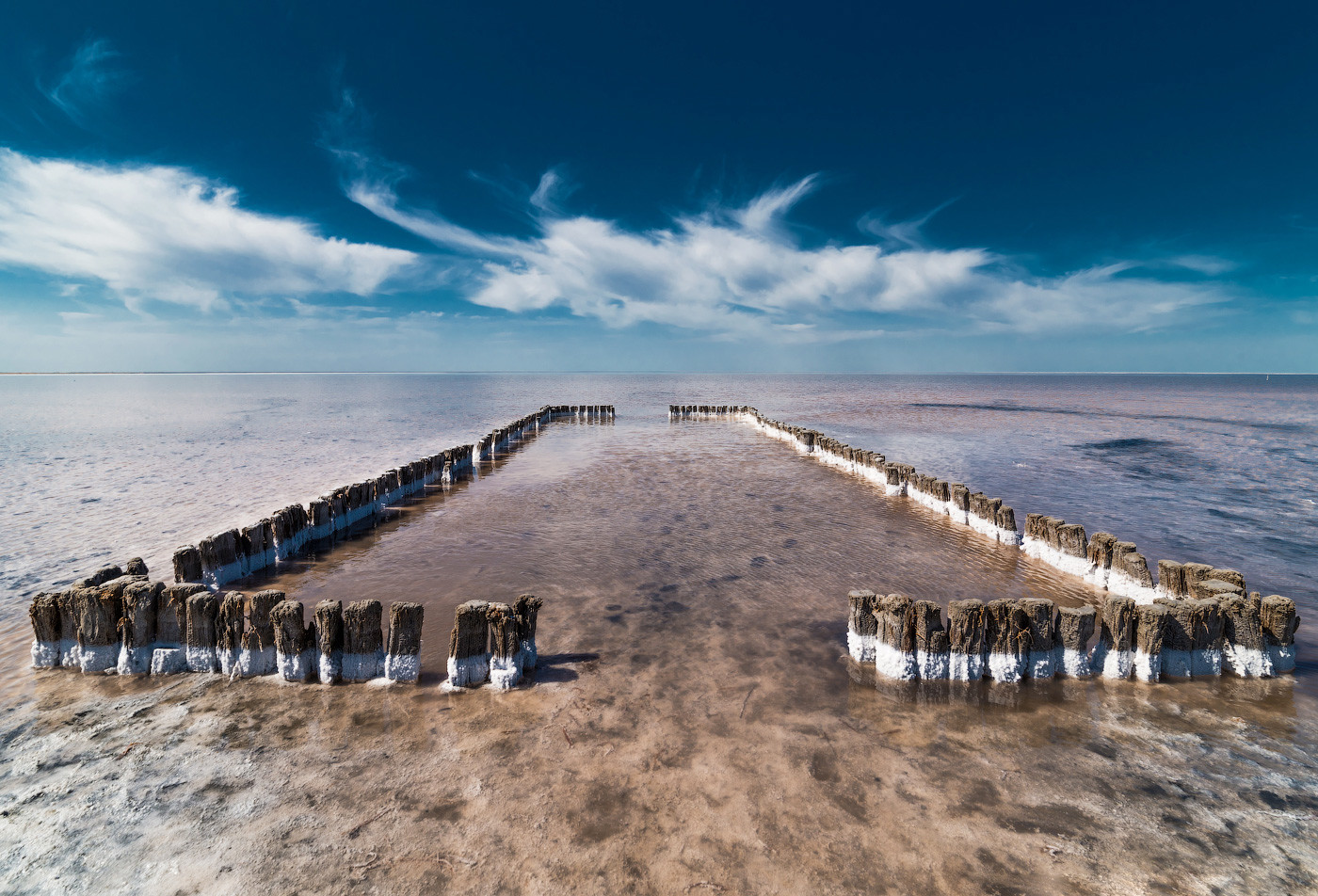 , thousands of Russians and tourists alike visit the lake every year for its healing qualities 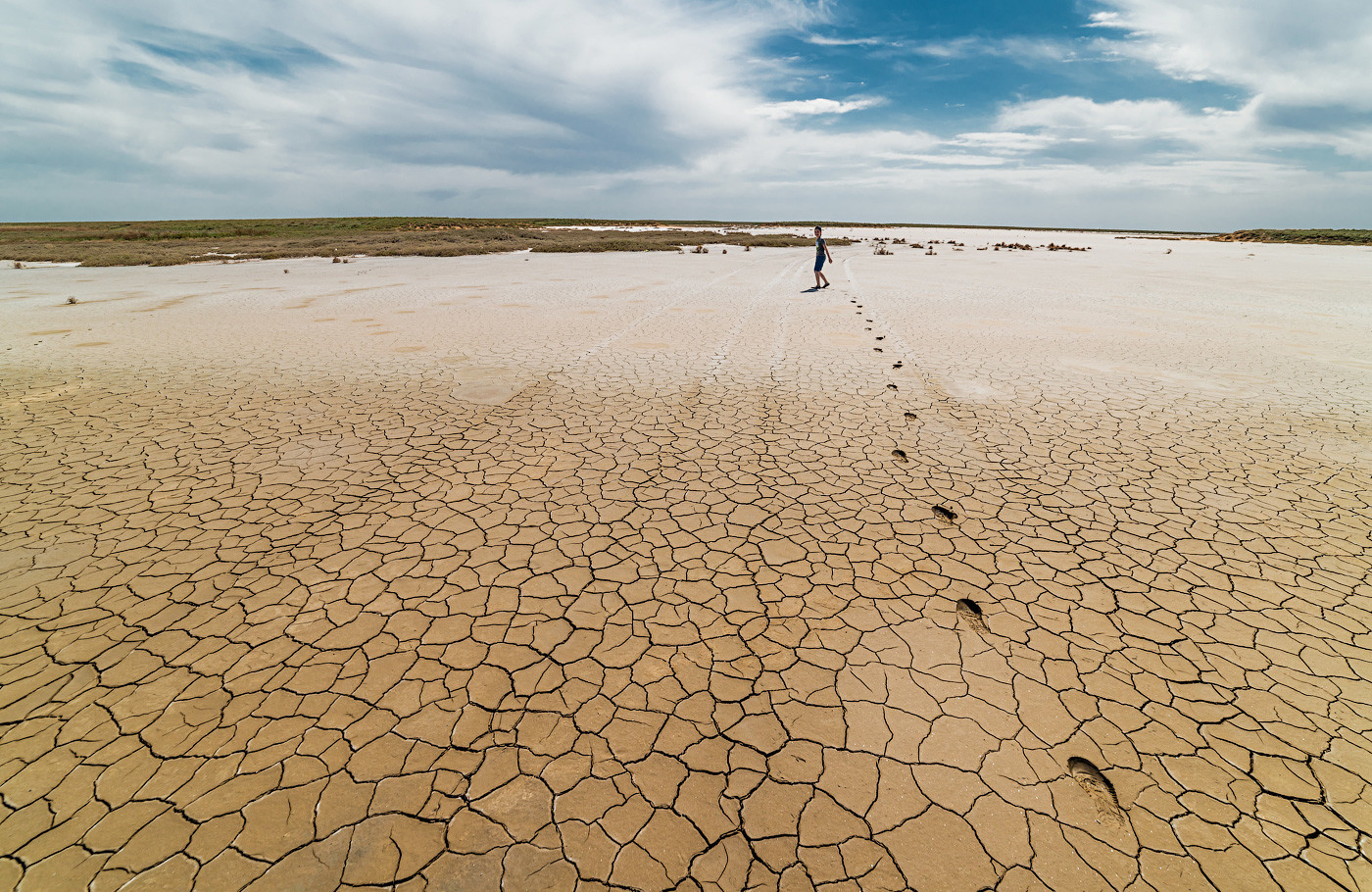 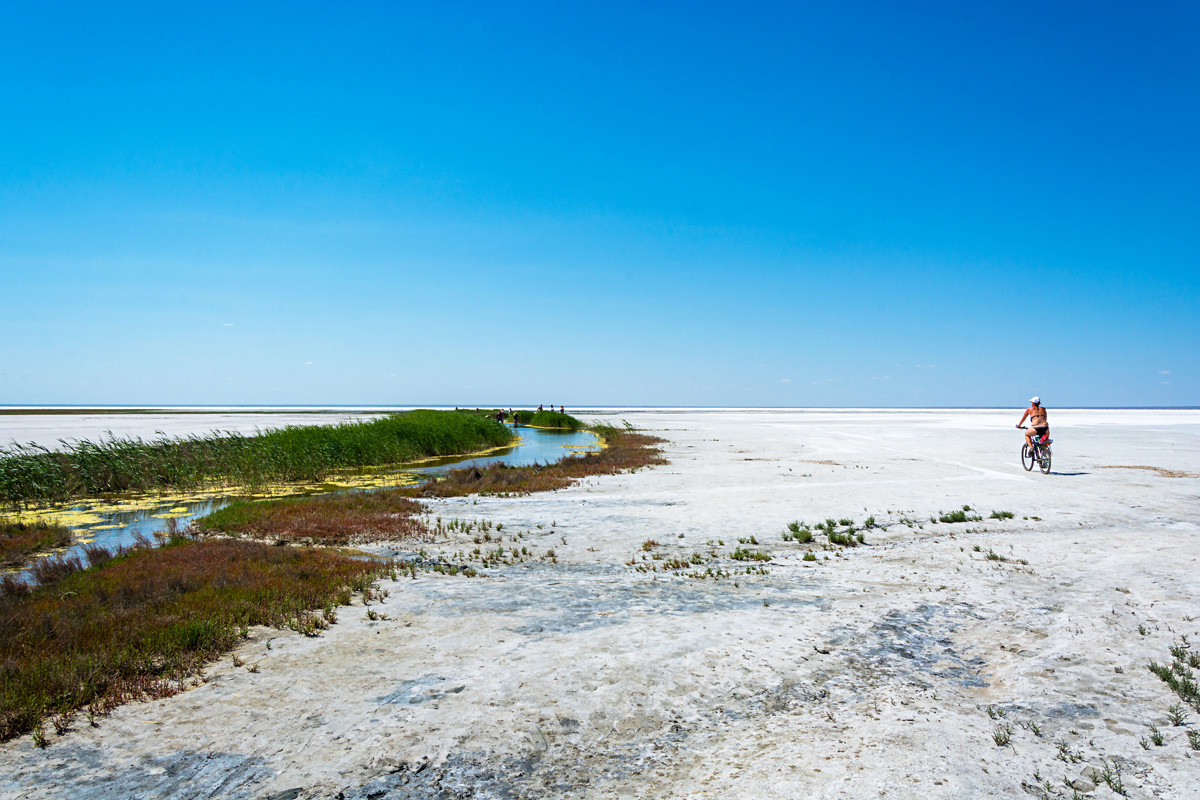 , Lake Elton served as one of Russia’s largest salt sources. People started extracting it there from the 16th century 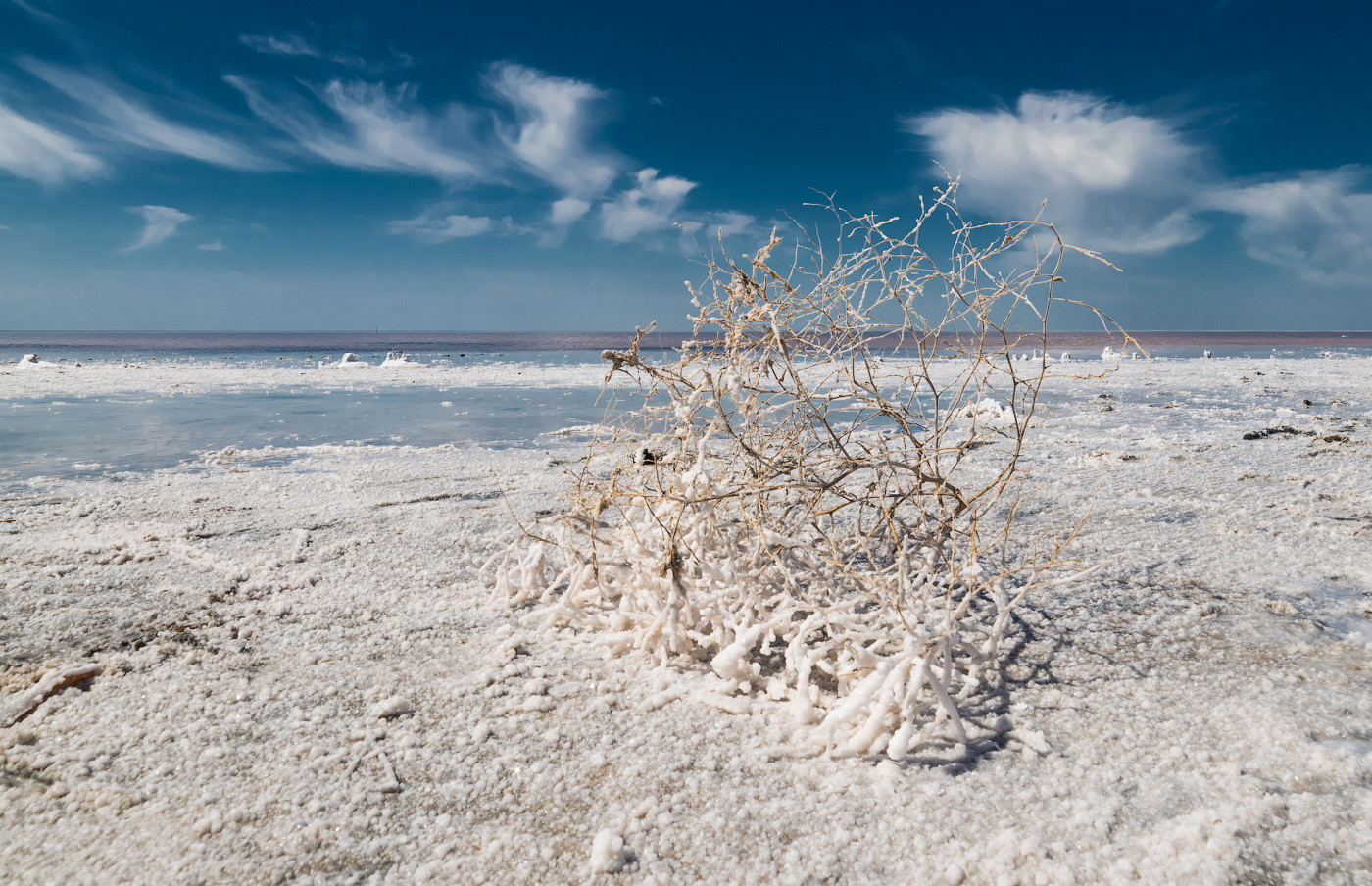 , in the 19th century extraction was halted: Elton’s salt was considered too bitter and had too many impurities. People turned to its southern neighbor, Lake Baskunchak, instead, where salt is still processed 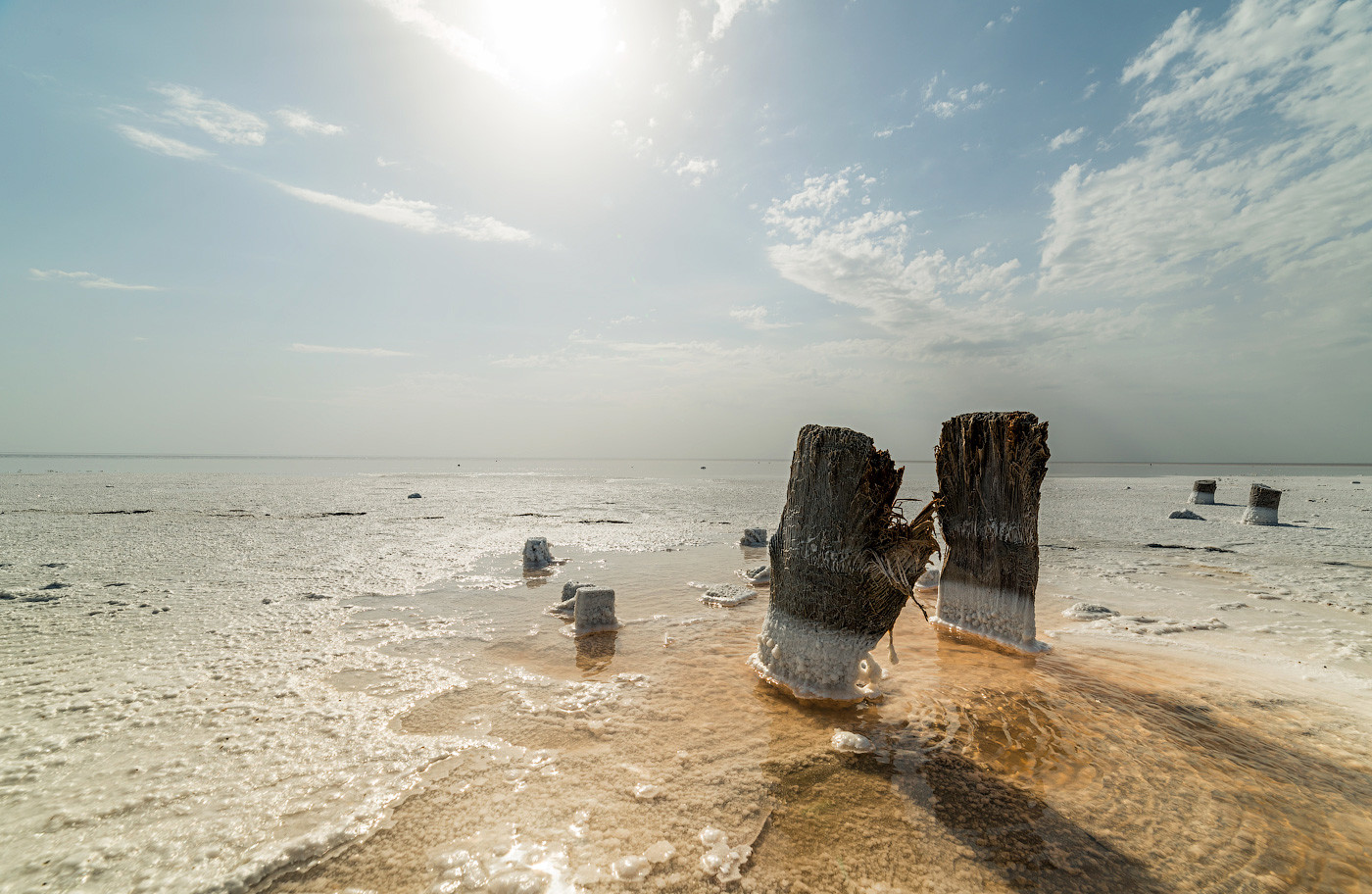 , the lake is only a few centimeters deep, so it’s not great for swimming 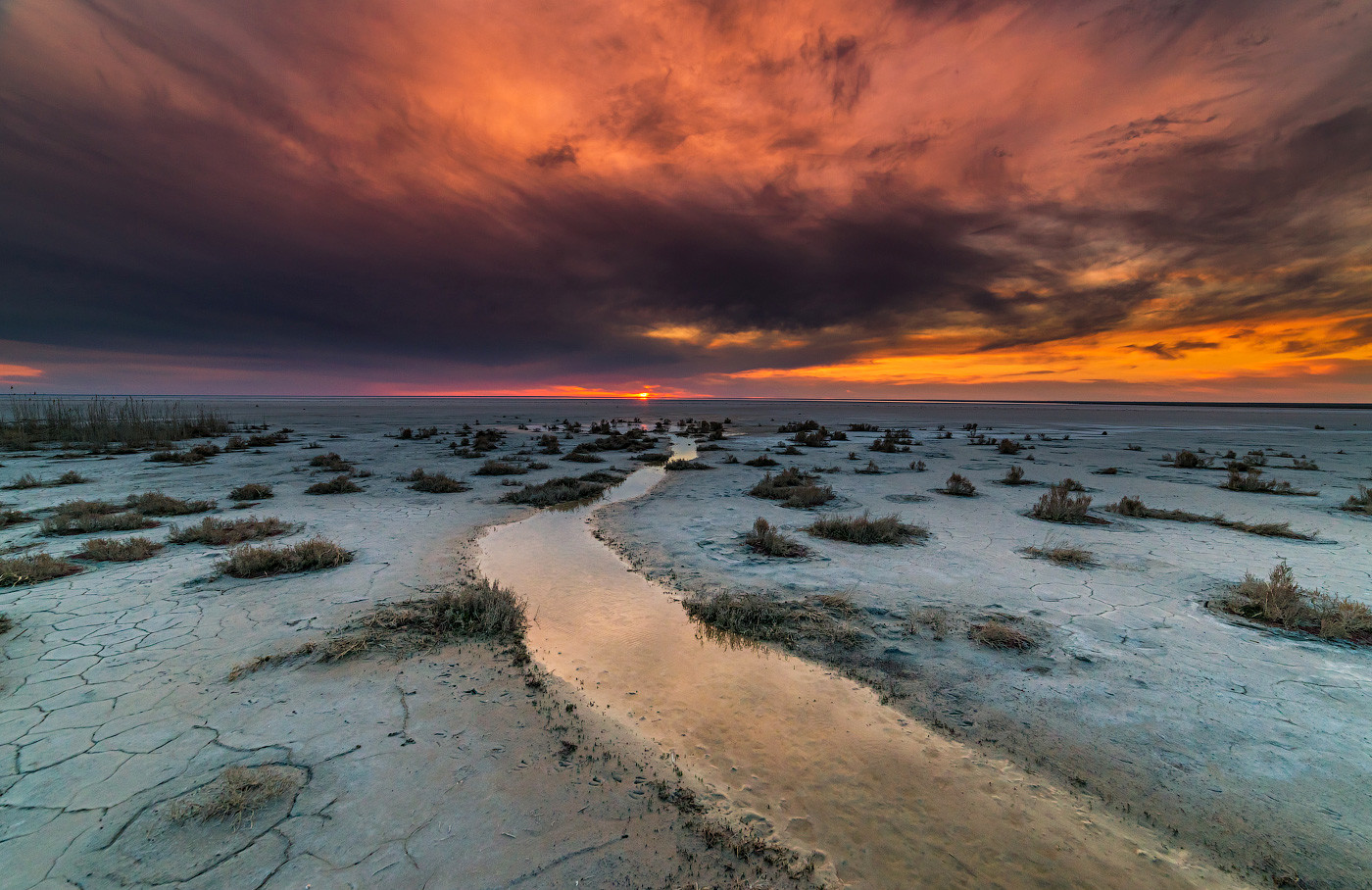 that falls into its waters soon turns into a white salt sculpture, as if it was frozen 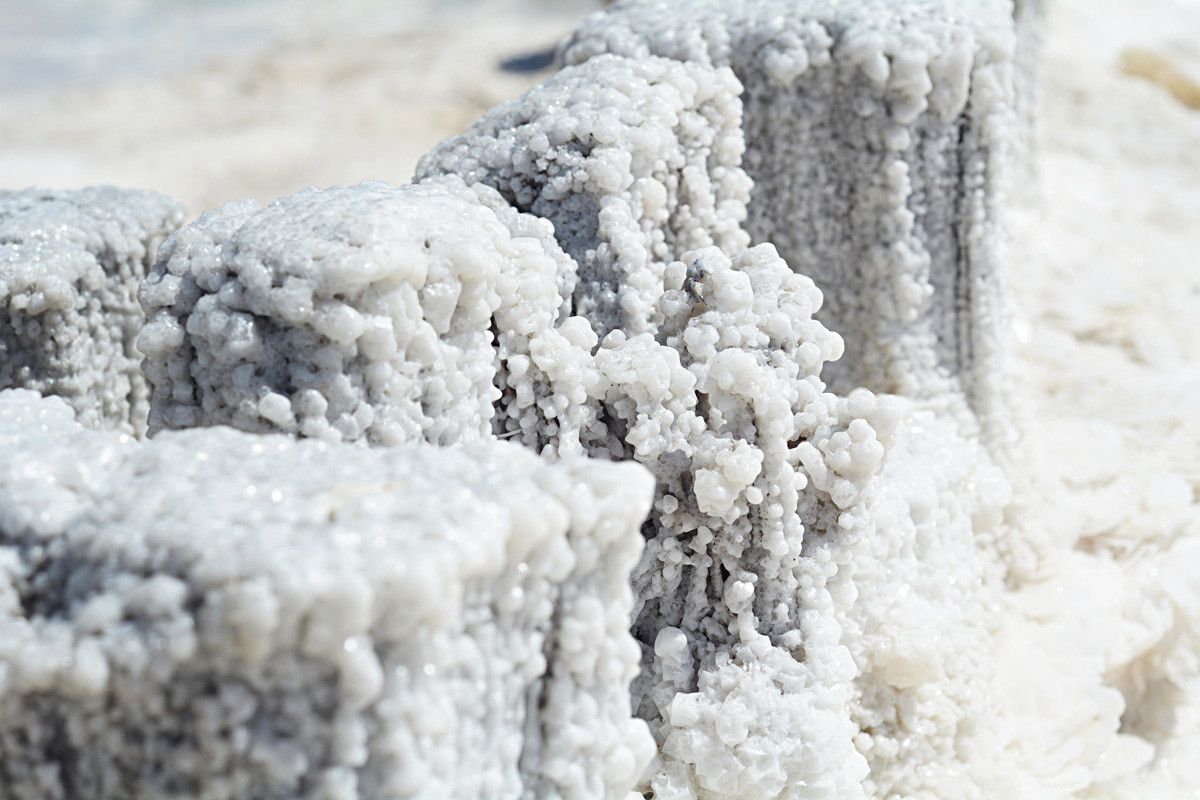 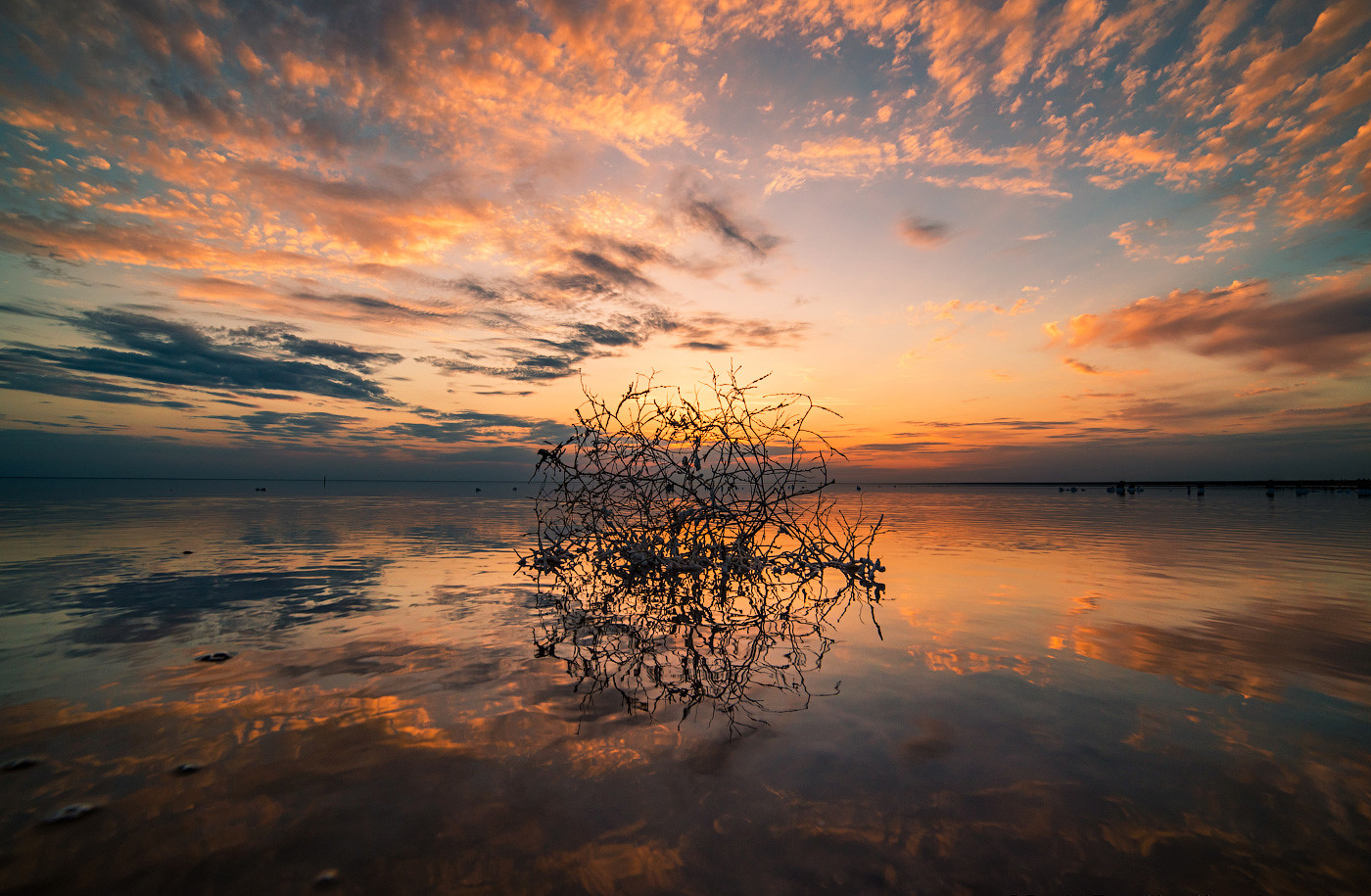 Elton is perfect to walk around but make sure to wear shoes as the sharp salt needles can cut your skin. 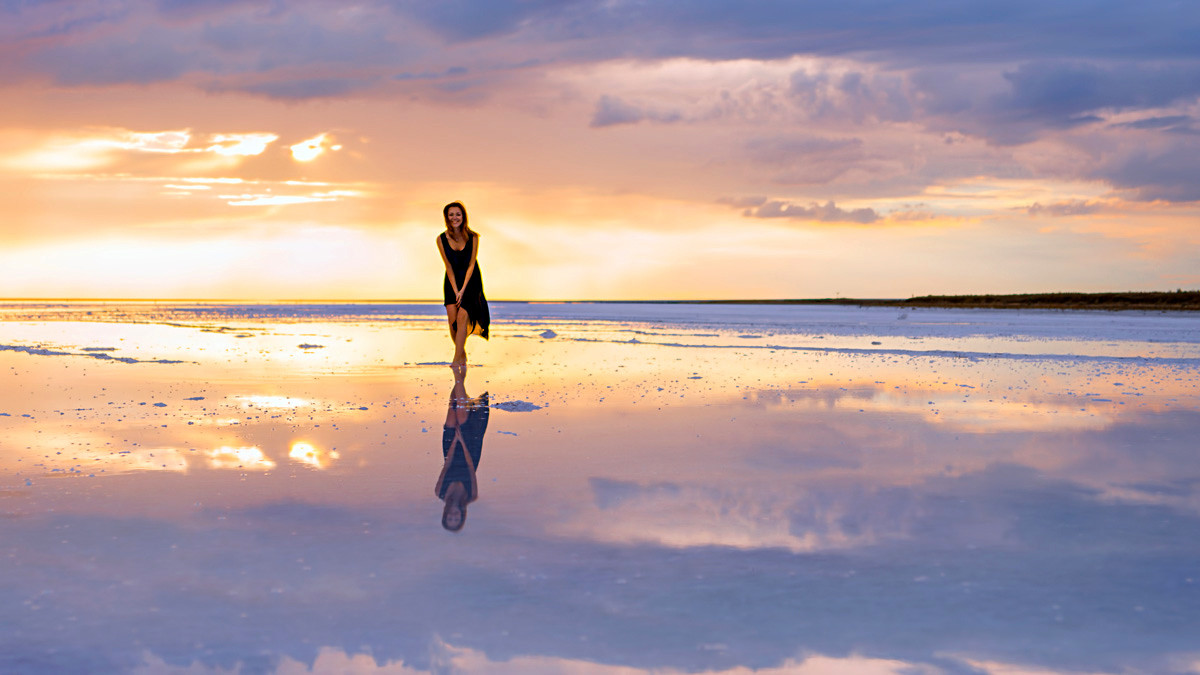