Travel
Samuel Joynson
Legion Media
If you want to avoid the crowds and get off-the-beaten-track in Russia, where should you book your next flight to? Check out these options. 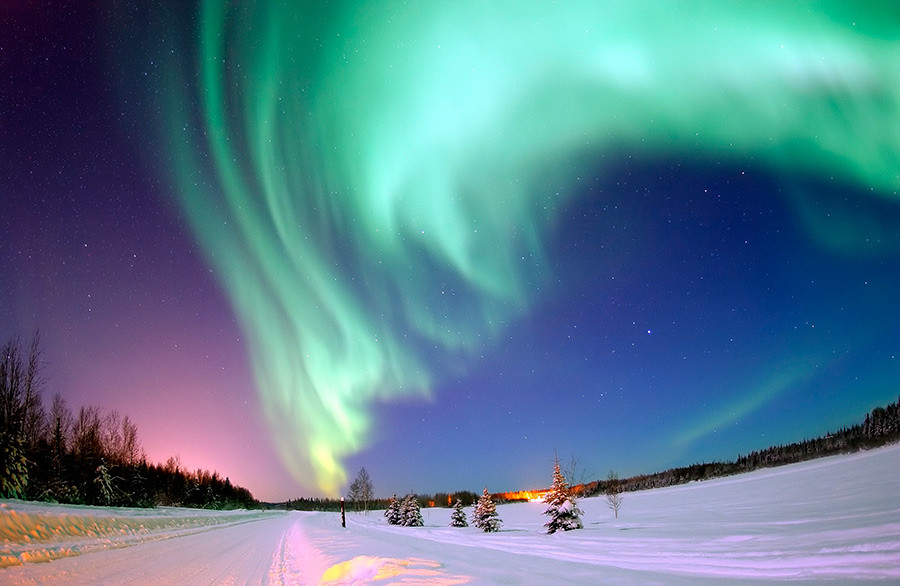 most travelers, the Ural mountains are perhaps best associated with the scenic interlude that they offer between Yekaterinburg and Kurgan on the Trans-Siberian Railway. However, for those interested in getting off-the-beaten-track, the northernmost reaches of this historic geographic border between European Russia and Siberia, the Polar Urals, offers one of Russia’s greatest adventure experiences.

The Polar Urals cut between the northern cities of Salekhard, Vorkuta, and the Yamal Peninsula, and serve as a focal point for one of Russia’s most remote regions. For travelers willing to navigate the mountains, a unique insight into the nomadic Nenets culture of Yamal awaits, alongside a night in a chum (a Nenet version of a teepee) in the otherworldly arctic tundra.

In the midst of the polar nights, travelers can fly from Moscow to Salekhard, before enjoying a snowmobile trip across the Polar Urals to the Yamal Peninsula. Despite the gale-force arctic winds and competing with minimal visibility on a trip last winter, it’s by far one of Russia’s most exciting adventure travel experiences. 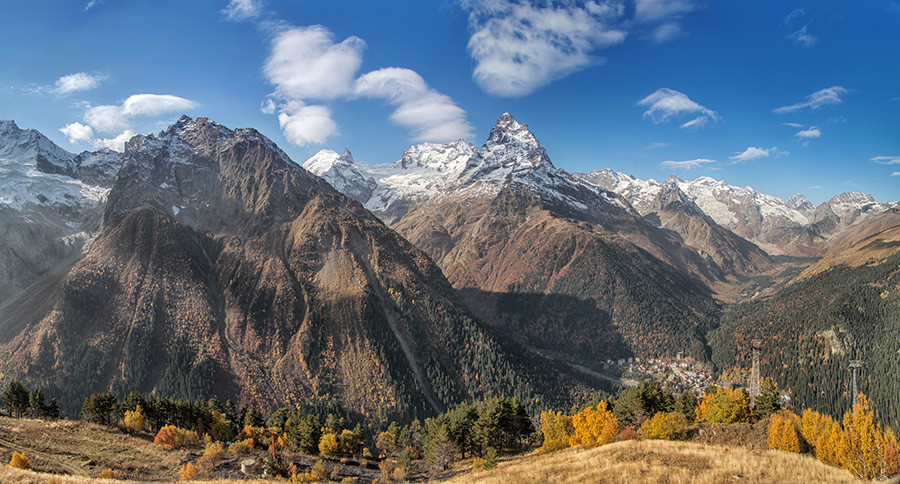 is often stereotyped as a land of snow and ice, but, Adam Sloper, a fellow British Backpacker Society co-founder, said that “a trip to the North Caucasus smashes any such preconceptions.” On Russia's southern border lies canyons, ancient castles, and sand deserts, and forces visitors to re-evaluate their understanding of the Russian Federation.

Travelers can fly from Moscow, Istanbul, or Sharjah to the up-and-coming capital of the Chechen Republic, Grozny, before then to the Russian-Azeri border at Derbent using just (minibus). En-route, travelers can visit Sulak, one of the world’s deepest canyons, and climb the Sary Kum sand-dune, which lies just outside of Makhachkala. Despite enjoying the world-class adventure travel attractions in the North Caucasus that he discovered on a recent trip, keen-traveler Michael Worrall commented that “the hospitality of the Chechen and Dagestani people that is the real highlight of the region.” 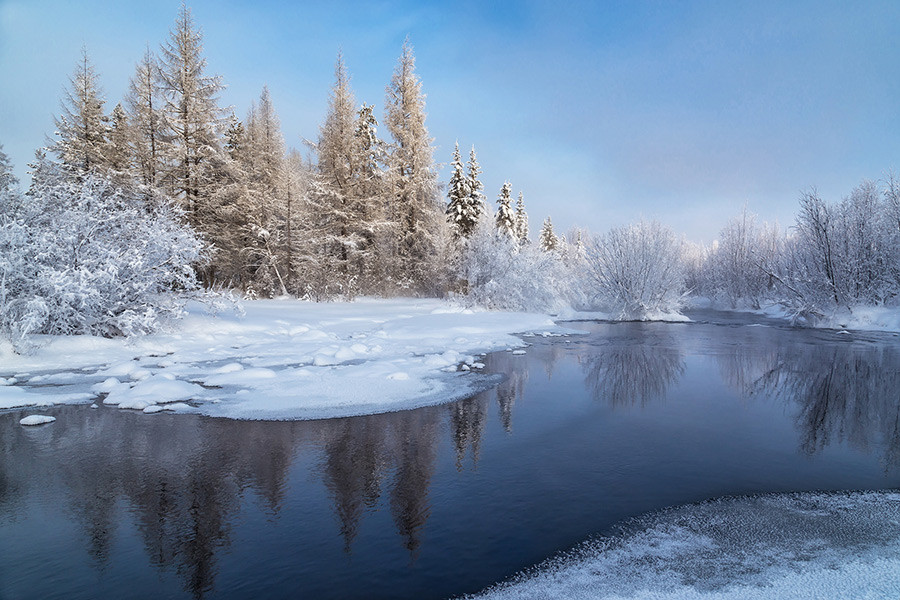 the coldest inhabited region on earth in mid-winter may seem like an unusual choice for a holiday, but, with the right coat and a sense of adventure, a trip to the land of frozen eyelashes can be one of Russia’s most unique adventure travel experiences. Endless snow-covered natural parks, dramatic crystal-blue ice-roads and temperatures touching -50 °C ensure that adventure is not hard to come by in Yakutia, but, with wonderfully hospitable (and, critically, well-heated!) homestays dotted along the main tourist trails in the region, travelers will leave this winter wonderland with warming memories that will last a lifetime.

Truly adventurous travelers can enter the region by taking a 24-hour marshrutka from the Siberian city of Tynda, but most visitors fly to the regional capital of Yakutsk from Moscow, Seoul or Harbin.  From Yakutsk, common destinations include Oymyakon, the world’s coldest inhabited city, or the Lena Pillars Natural Park for a dramatic winter hike. However, with the Yakutian region almost being as large as India, there is no shortage of potential travel destinations! 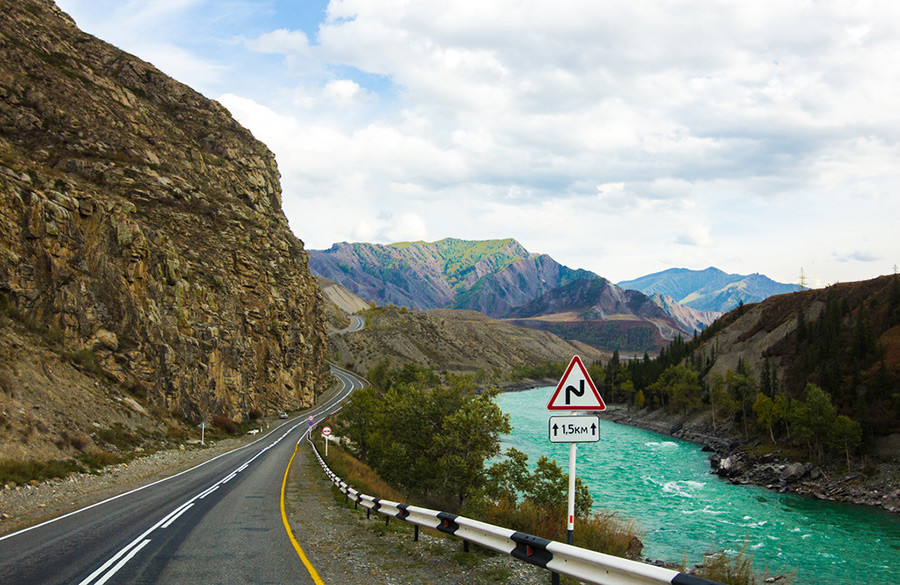 From Novosibirsk to the Russian-Mongolia border snakes one of Russia’s most exciting roads for road trip-obsessed travelers: Chuysky Trakt. Cutting straight through the dramatic mountain scenery of the central Altai Republic and ending in the magical steppe landscapes of the Kosh Agach district, a in this region offers travelers a scenic tour-de-force that features yurts, volcanic hot springs snow-capped mountains. The route is certainly not all about driving though – visitors to the towns on Chuysky Trakt can zip-wire through gorges, horses across the steppe and raft down some of Russia’s most exciting white-water rapids.

Gorno-Altaisk, the capital of the Altai Republic, has direct flights from Moscow, but, due to their low frequency and comparatively high cost, travelers often prefer flying to Novosibirsk, before then taking a sleeper train to Biysk and onward taxis to Gorno-Altaisk. From Gorno-Altaisk, travelers can easily arrange marshrutkas or taxis all the way to the Mongolian border, stopping-off on the route’s scenic high-points such as Chibit to revel in the awesome natural beauty that is southern Siberia. 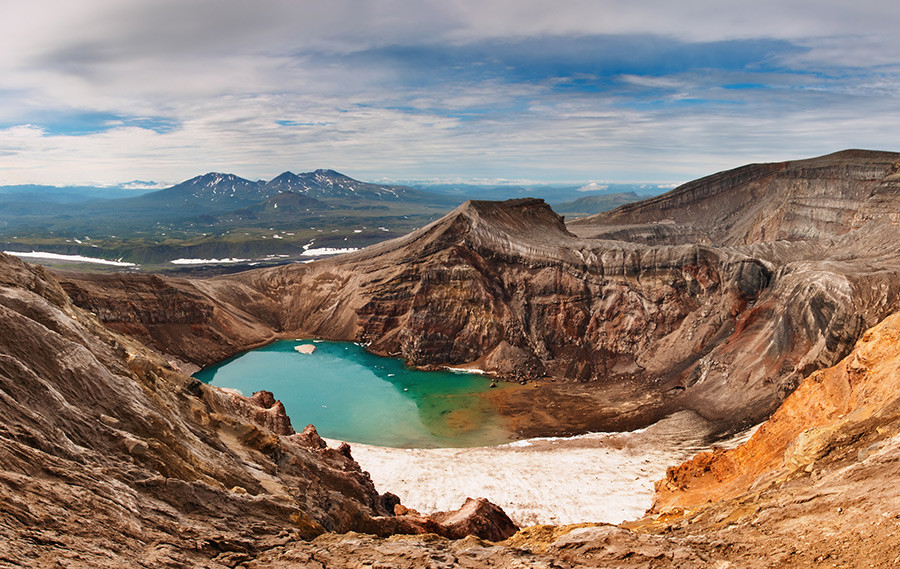 Kamchatka, a peninsula of fire and ice almost half a world away from Moscow, is a land of superlatives. It’s one of the world’s most geologically active and is home to landscapes so unusual that visitors may feel that they have arrived on a completely different planet. Expect horizons packed with smoking volcanoes – this is a place that offers nature at its most raw, primal, and, for Instagramers, photogenic.

Due to a lack of roads between Kamchatka and the rest of Russia (yes, it really is that remote!), travelers usually enter the peninsula aboard direct flights from Moscow or Vladivostok. From the regional capital Petropavlovsk-Kamchatsky, travelers can be seen jumping on snowmobiles to climb to the smoking Mutnovsky Volcano, or even boarding a once-in-a-lifetime helicopter-trip to the Valley of the Geysers. Kamchatka is a real Shangri-la of adventure travel, but winter travelers should pack some really big gloves, as -30°C  feels particularly chilly on the back of a snowmobile!