How big is Russia actually? 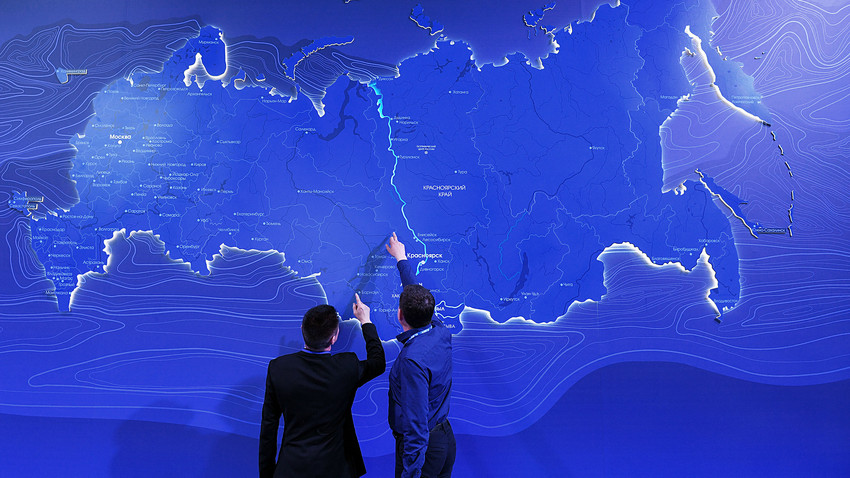 Maksim Blinov/Sputnik
When comparing it to other states and territories, some mind-blowing facts emerge. Russia is big, but not as big as it’s often shown...

1. Russia is the only country in the world where you can have 11 consecutive New Year parties, birthdays, or Christmases because it spans 11 time zones! When the sun rises in the west of Russia, at the same time it’s setting in the east.

2. Russia has been the biggest country in the world since the 16th century when Russian Cossacks conquered lands on the other side of the Ural Mountains in Siberia and the Far East. These regions account for 77 percent of Russia’s total area.

3. Russia is not so big as it is often shown on geographical maps. The Mercator projection used to show the surface of the Earth on a flat sheet of paper distorts the size of the land mass as the latitude increases from the Equator to both poles. So Russia is almost twice (53 percent) smaller than shown on maps.

4. People from Kaliningrad can watch the President’s New Year address to the nation on YouTube 9 hours before New Year starts – when the President addresses people of Kamchatka. That’s the span of territory and time zones in Russia. 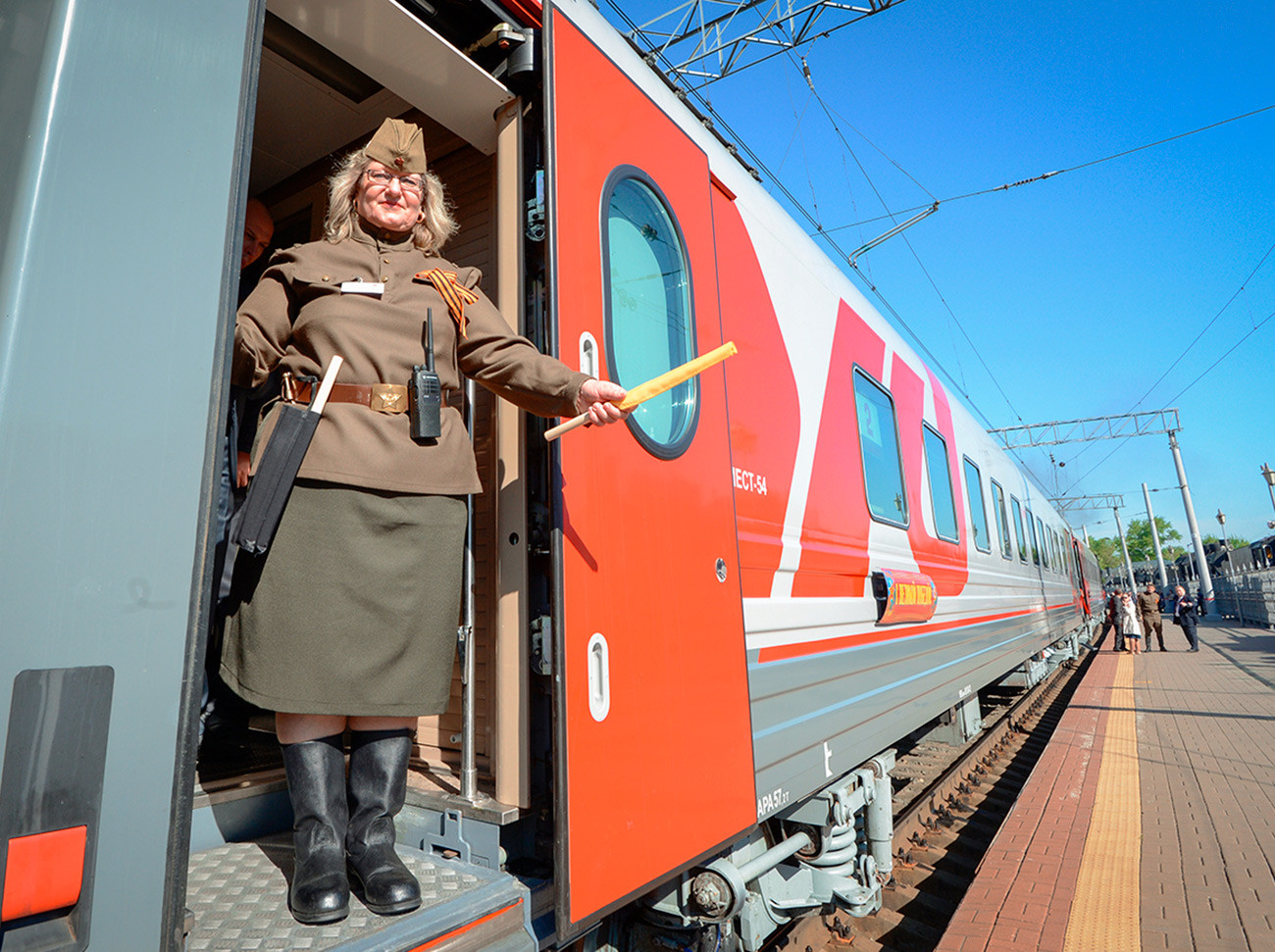 A conductor on the Trans-Siberian railway