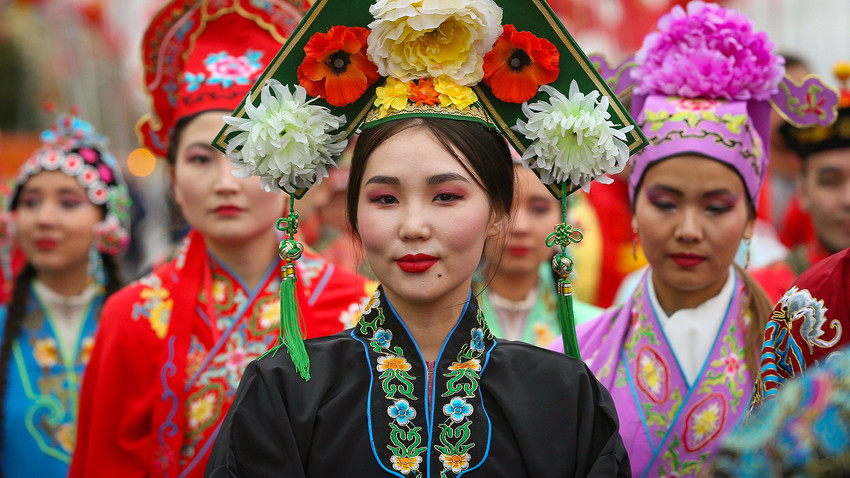 There are multiple places connected to the Asian culture in Moscow; however, it has no particular Asiatown.

“I found somewhere I can almost call home – Ottawa’s Chinatown,” wrote Lui Xia Lee, an Asian student at Carleton University, Ottawa, Canada, gladly listing all the things she missed from home but found in Ottawa’s ethnic enclave: Asian grocers, food and even artworks (such as an Imperial Style Arch which marks the entrance to almost every Chinatown).

Lee is not the only one to enjoy Chinatowns, or Asiatowns. These ethnic enclaves within big cities are near ubiquitous around the world. It's not only copies of China - many cities have their Little India, Little Italy… and, of course, Russia. For instance, Brighton Beach in New York's Brooklyn district is famous for its Soviet spirit and so many Russian (or Ukrainian) speakers that locals call it Little Odessa.

Nevertheless, if Lui Xia Lee had chosen a different vast, cold country to study in, it would have been impossible for her to find a Chinatown in Moscow, or in St. Petersburg, or anywhere else in Russia. The same goes for Little India or any other ethnic enclave – Russians just don’t have them and foreigners are usually spread around the cities randomly. Why so? 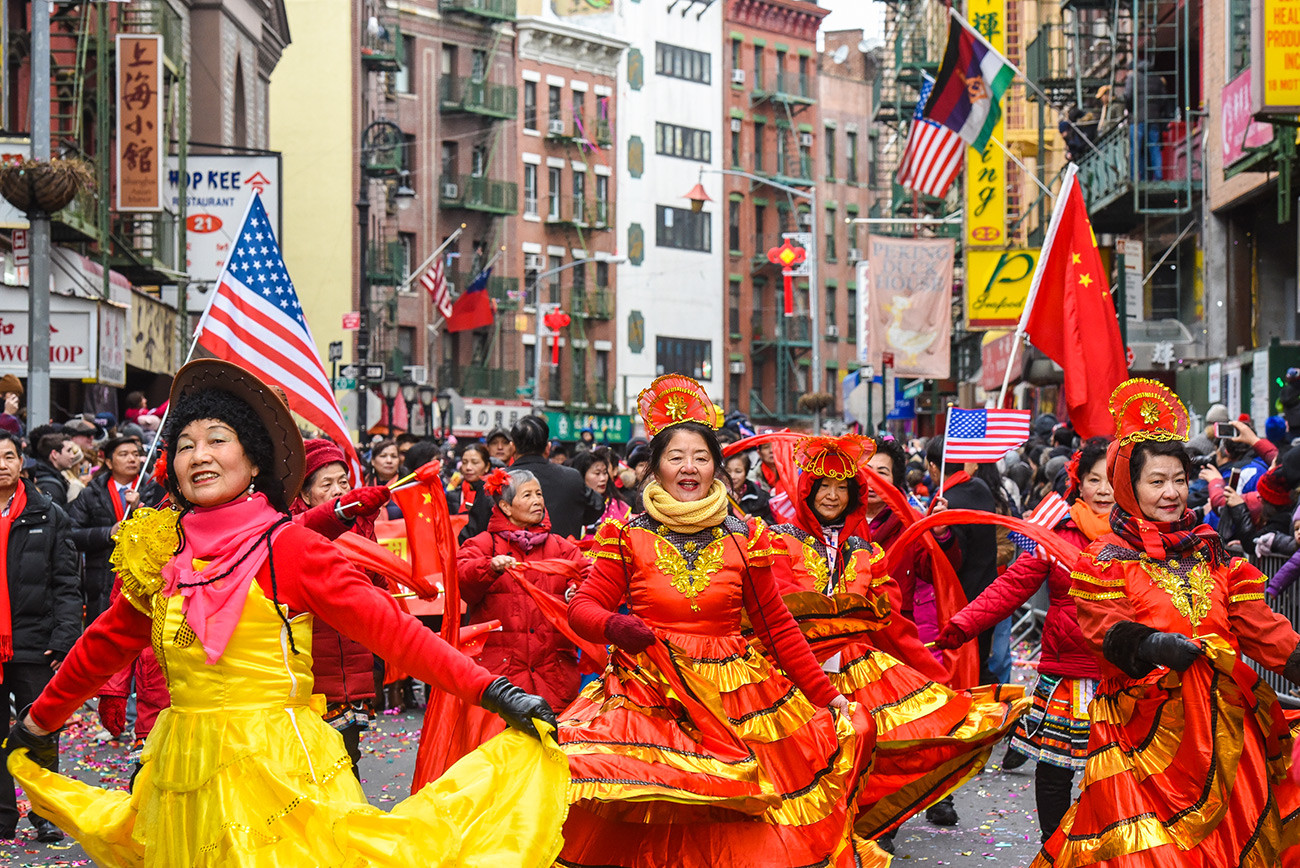 Chinatowns originated in the late 19th century: when Beijing was forced by the Western powers to open its borders many of its citizens embarked on journeys to the West, hoping to make it big in the industrialized ‘first world’. It was a pattern followed by other ethnic enclaves, political scientist Vladimir Malakhov from the Institute of Philosophy of the Russian Academy of Sciences, believes.

“Ethnic districts emerged not because migrants wanted to create them but because in several districts real estate was older and hence cheaper,” Malakhov told Bolshoi Gorod (‘Big City’). Locals in, say, New York, tried to avoid those districts while migrants found them affordable, bought apartments and eventually formed ethnically-oriented districts. 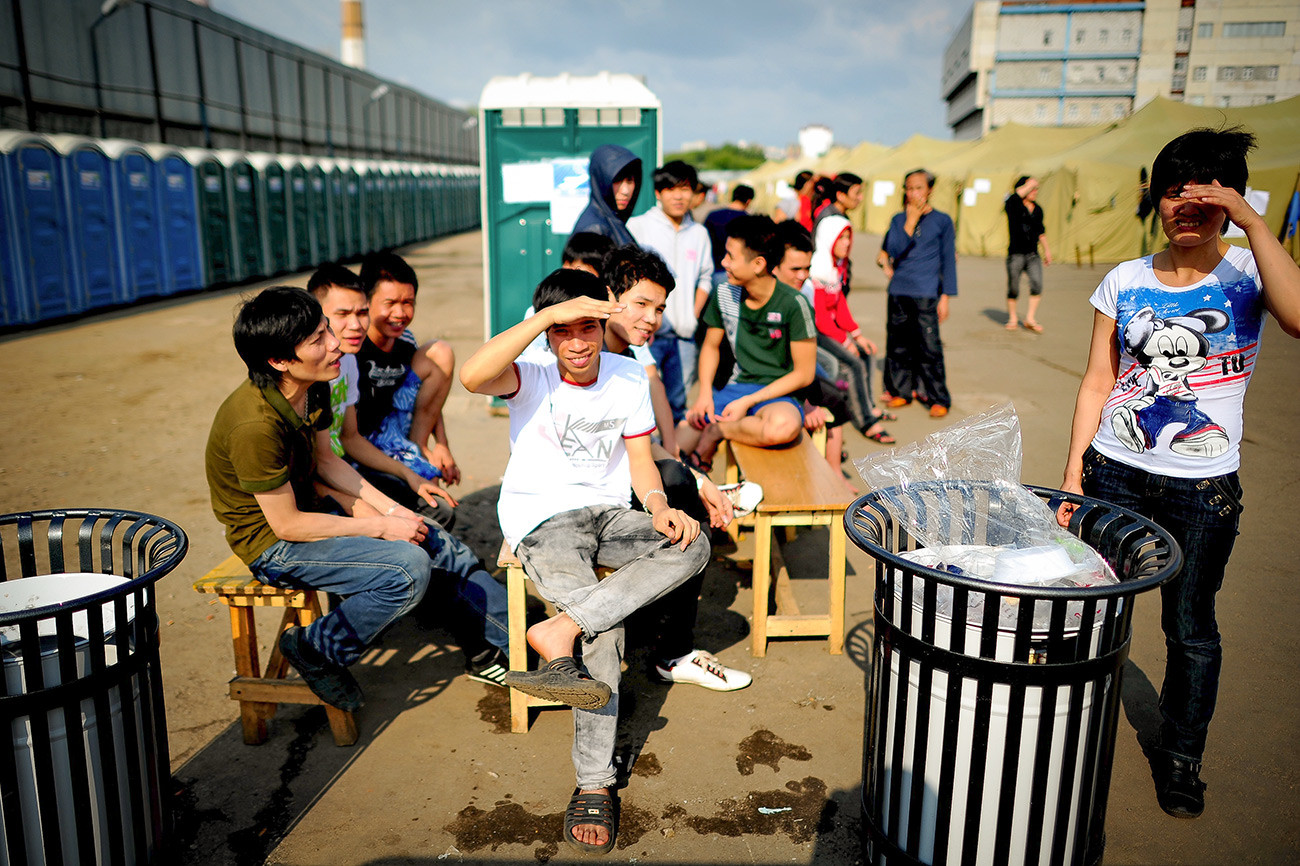 Vietnamese migrants in a Moscow market.

“In Moscow, we have the other pattern,” explains Malakhov. “Unlike in Western cities, we build prestigious houses in all districts - including those not considered prestigious, so it’s all about the mix of social strata.” So in Moscow, and pretty much in any other big city in Russia, you can see both middle-class families and migrants living in the suburbs. Their standards of living may differ but geographically they share the same neighborhoods. For these reasons, Muscovites are wary of suburban districts becoming ghettos, even though there is little chance it will happen.

The fact there are no ethnic enclaves in Moscow doesn’t mean it lacks ethnic restaurants, cultural centers or schools – they are just not concentrated in any particular area. There are certain places where foreigners prefer to live but still, they are not concentrated in enough numbers to turn any district into predominantly Chinese, French or Azerbaijani. 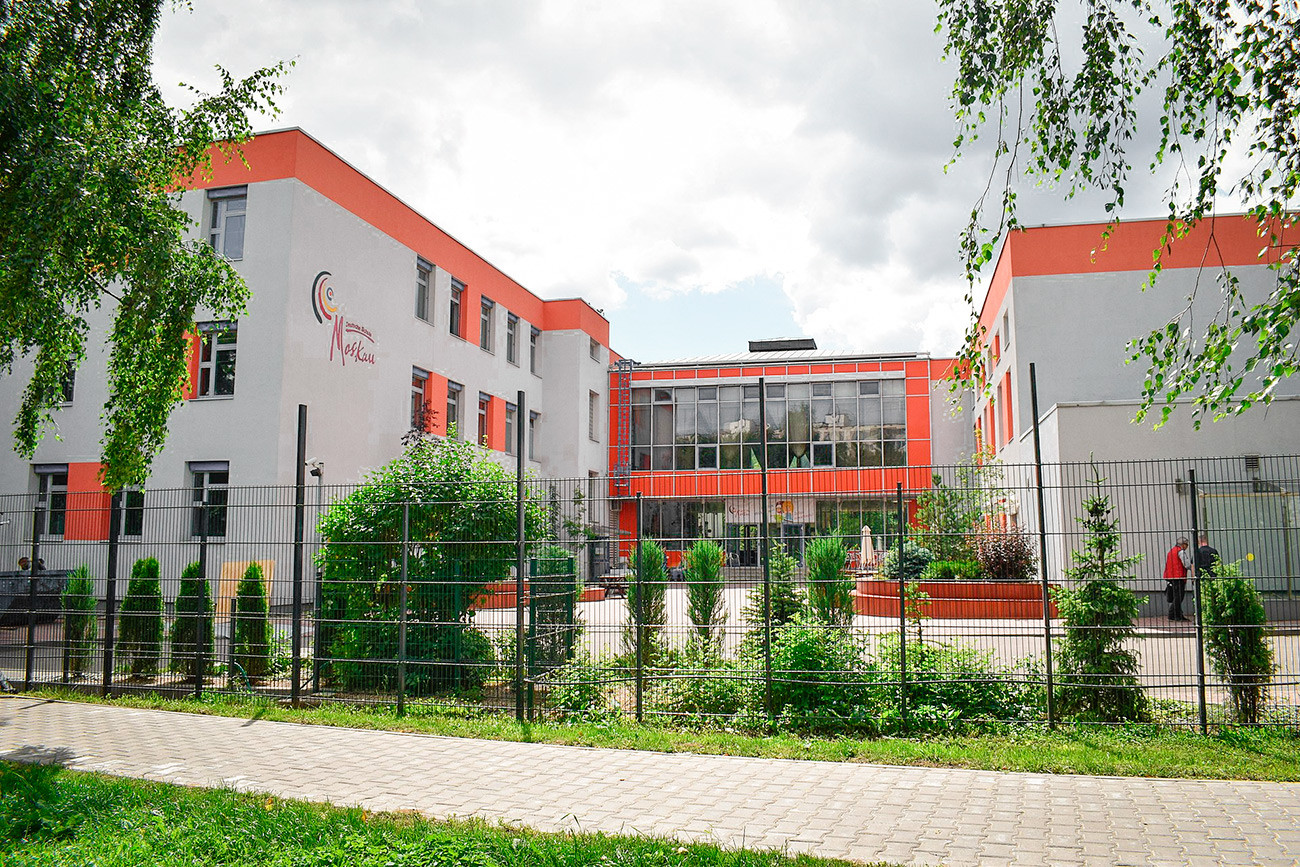 Deutsche Schule Moskau - a German school in the southwest districts of the city.

Germans, for instance, have a special feeling for Vernadskogo Avenue in the southwest of the city, where the Deutsche Schule Moskau – the German Moscow School – is situated. To enroll in such a school one needs to be fluent in German, as the classes are taught in German. Many German families tend to live in a nearby apartment block. But generally speaking, in the southwestern of Moscow you are pretty likely to meet people from anywhere in the world, as the area has many different universities with lots of foreign students.

The French prefer the historical center of the city: Chistyye Prudy (‘Clean Ponds’) and Patriarchiye Prudy (‘Patriarch Ponds’) districts, as well as Sretenka Street, are popular. Erwann Pensec, a Frenchman living in Chistyye Prudy district, says: “I noticed there are a lot of my compatriots here, which is not surprising: we have a French church, a French school, a French chamber of commerce here. Each day I hear people speaking French and there are several French families living in my building.”

But generally, it’s almost impossible to locate foreigners in Moscow: you can meet anyone anywhere, be it an American in the industrial outskirts or migrants from the former USSR in the center. “People from the Balkans, for instance, live in the apartments of their spouses, meaning all around Moscow and Moscow region,” Dejan Mitevski from Serbia stresses – but this can be true of any foreigner.