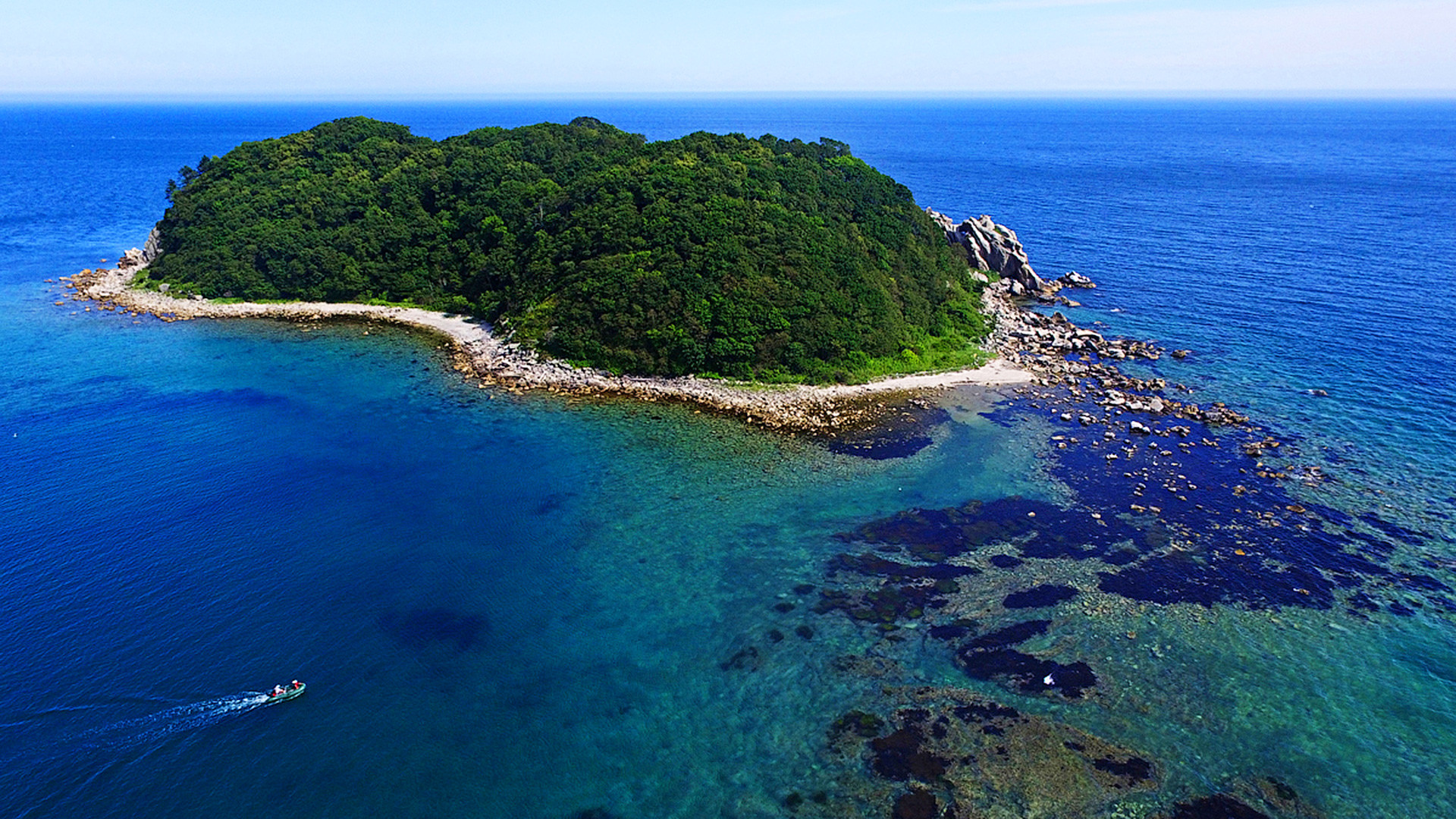 Sergei Orlov/VL.RU
Hidden under a thick forest of yew trees, Petrov Island is located at an obscure spot in the Sea of Japan. As the locals say, the island is very choosy about whom it allows ashore.

1. The small island, just over half a mile wide, and named after 19th-century Russian naval officer Alexander Petrov, is located at the far eastern tip of Russia in the Sea of Japan. 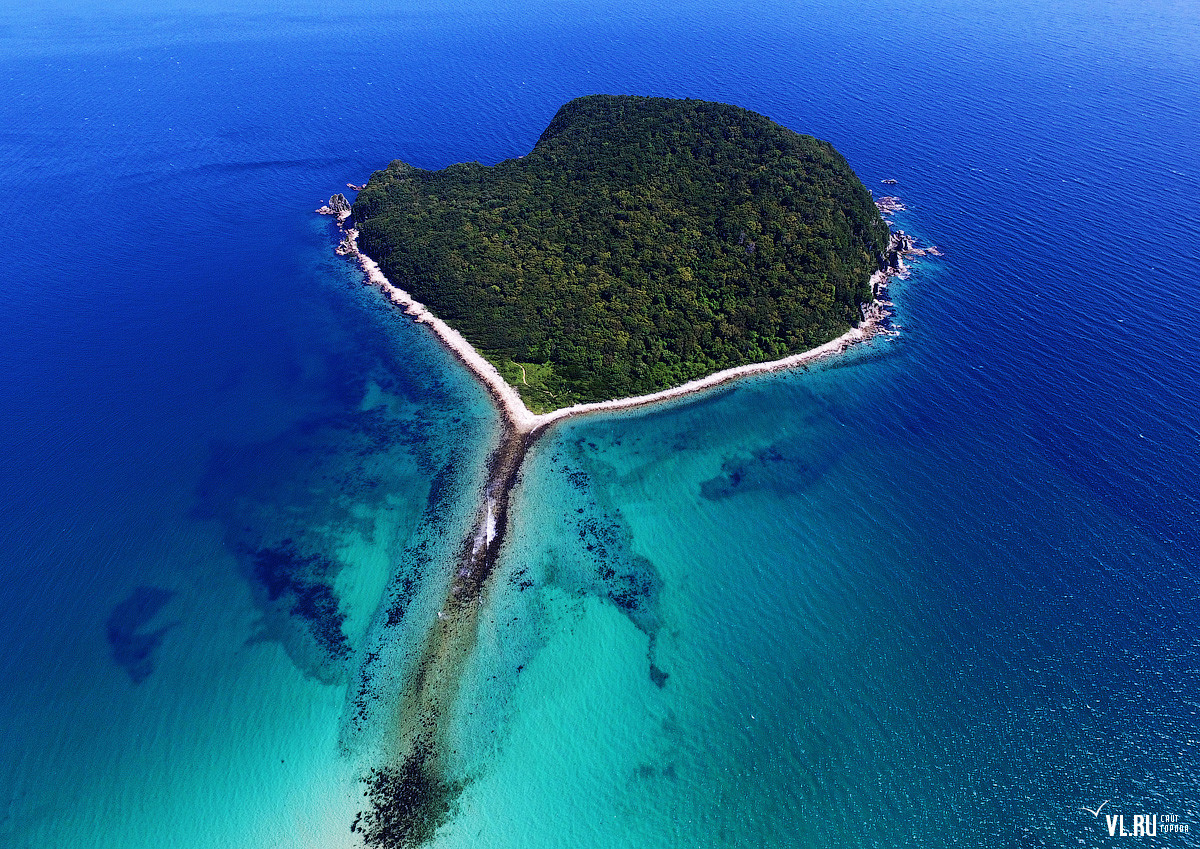 2. The island was discovered by a Russian expedition in 1860, and at the end of the 20th century it became part of Russia's Maritime Territory’s Lazovsky Nature Reserve. 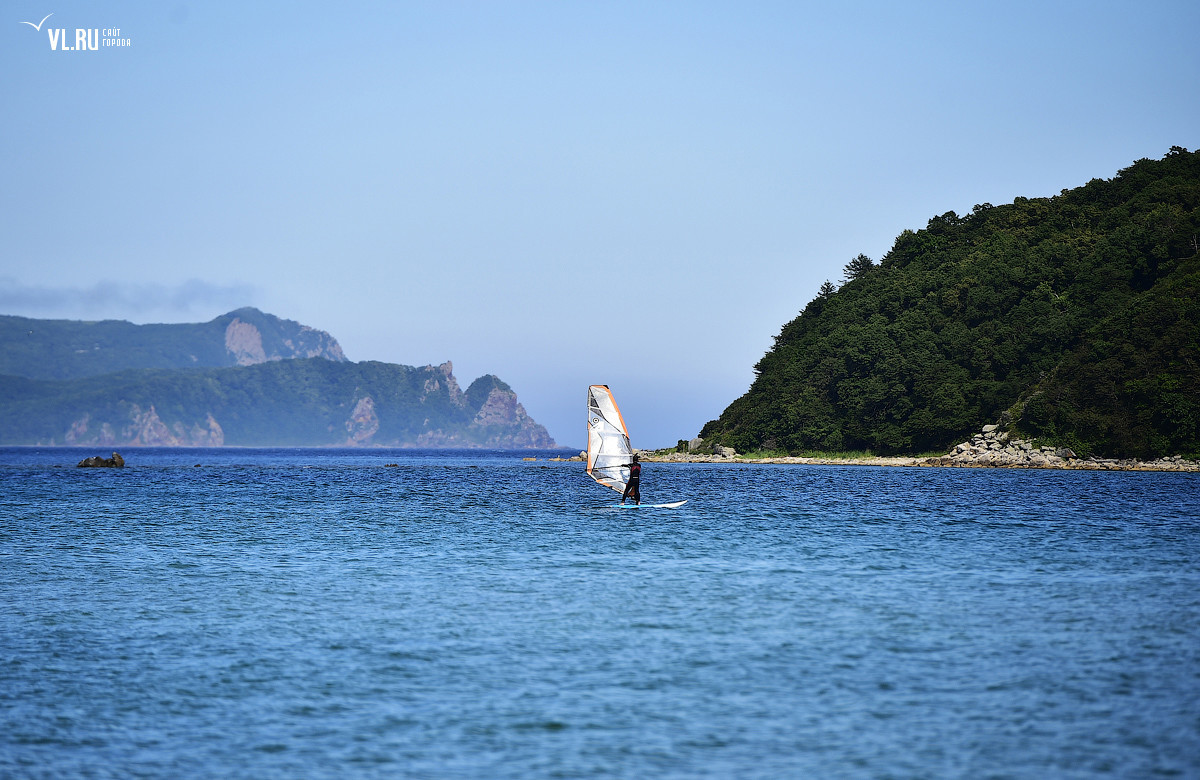 3. According to legend, the yew trees were planted here a thousand years ago by Chinese pirates who used the island for religious ceremonies. 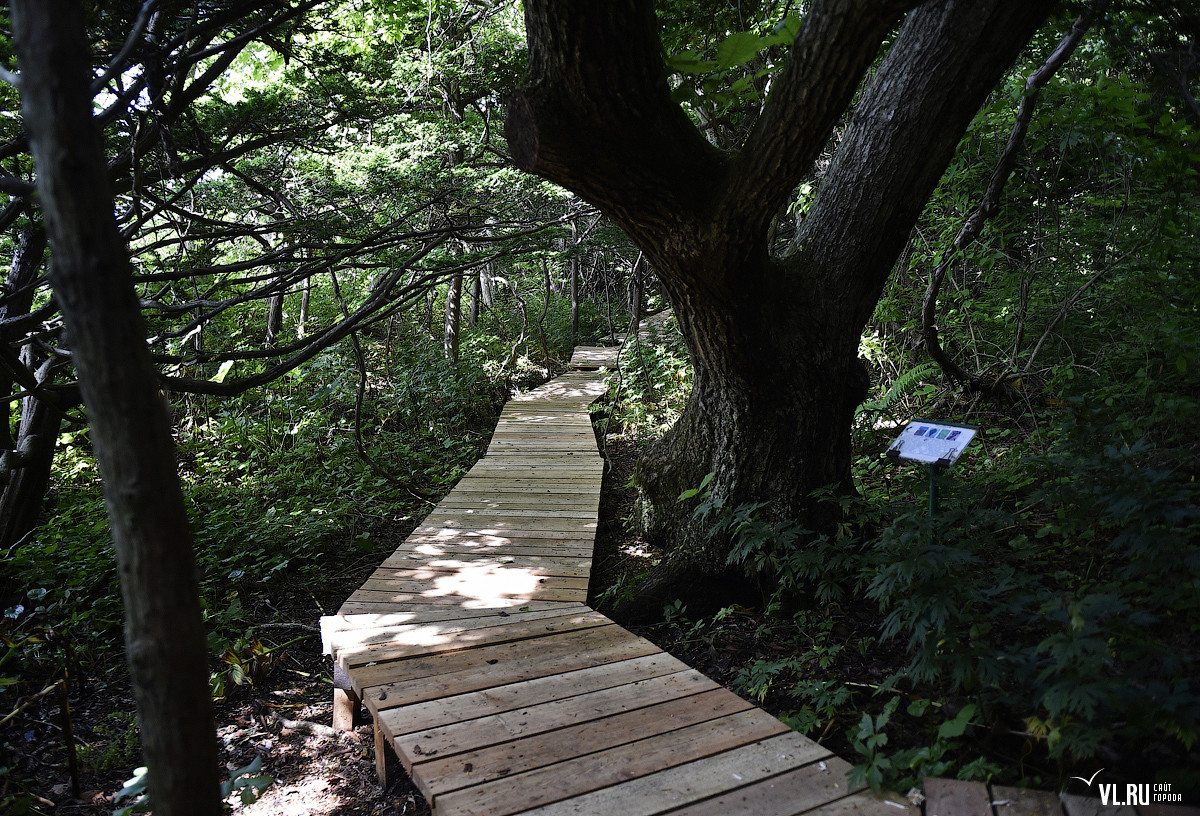 4. Yew timber was actually very prized, and served as a sort of trading currency. 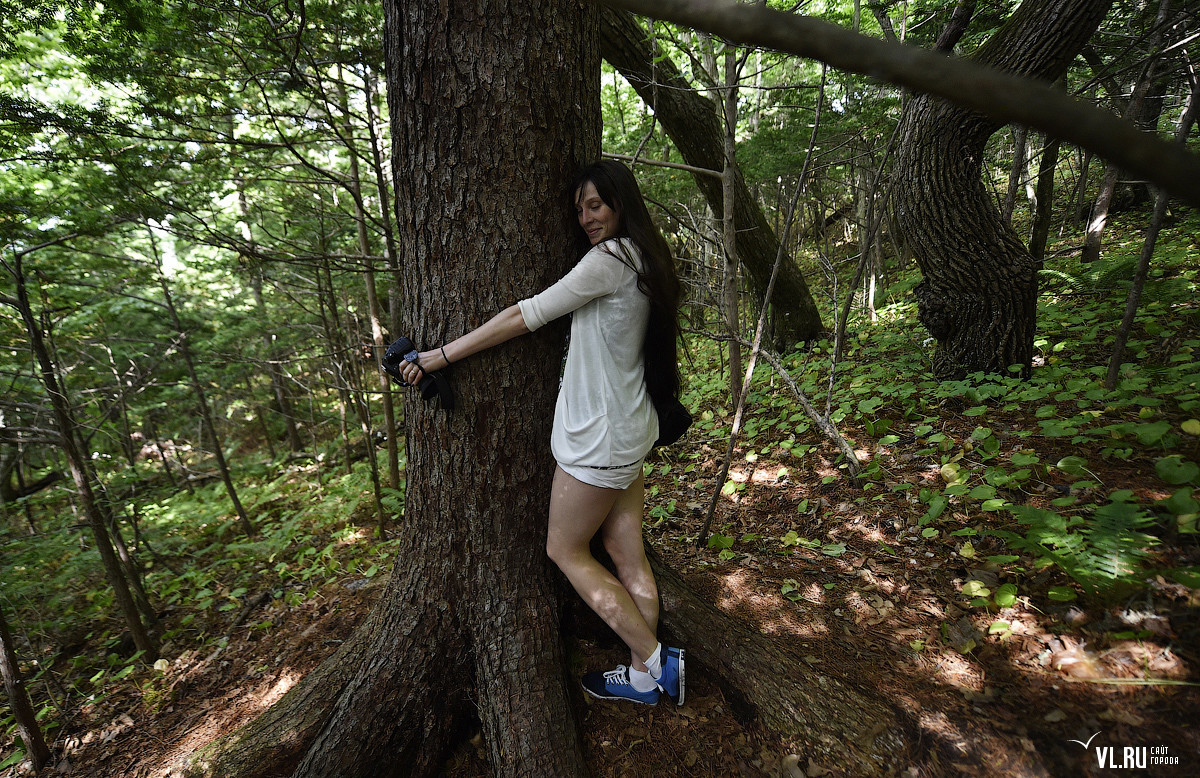 5. You won't find a single straight tree on Petrov Island: For centuries the yews have been exposed to strong onshore winds, blowing in from the Sea of Japan, which is why they are all crooked and intertwined. 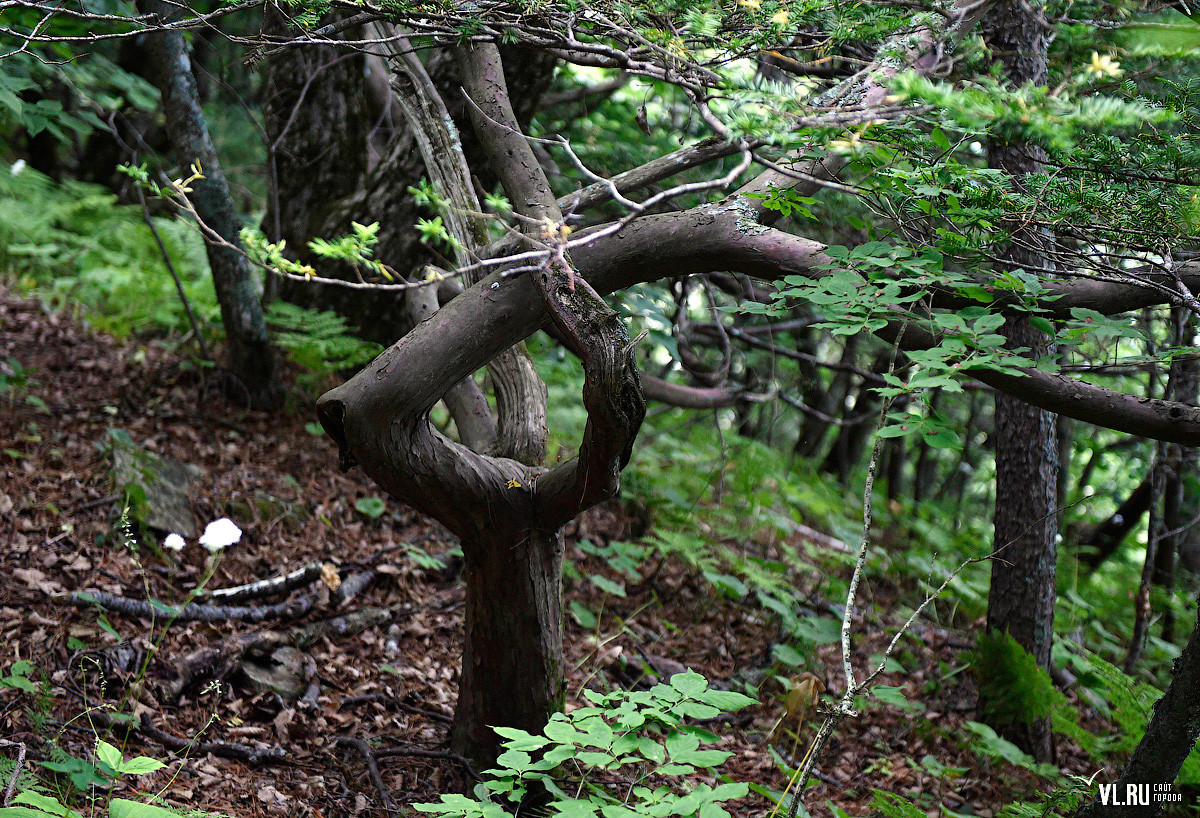 6. If you climb to the highest point of the island, you can see why it was an impenetrable fortress for centuries. Tall, sharp rocks on one side and a raging sea on the other left no hope for wayfarers to find respite here. 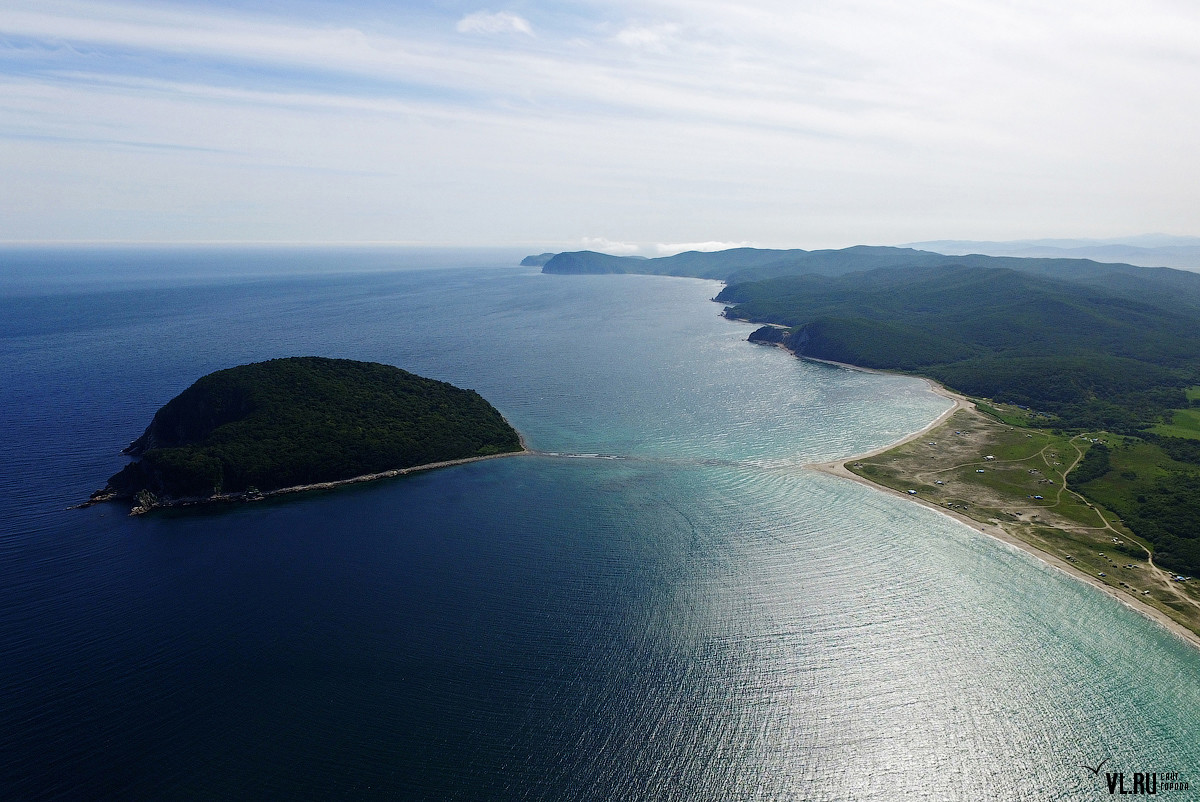 7. The "mainland" seems just a stone's throw away, but it is only an illusion. When the weather is bad, it is not easy to come ashore and then people say that the island does not admit visitors. 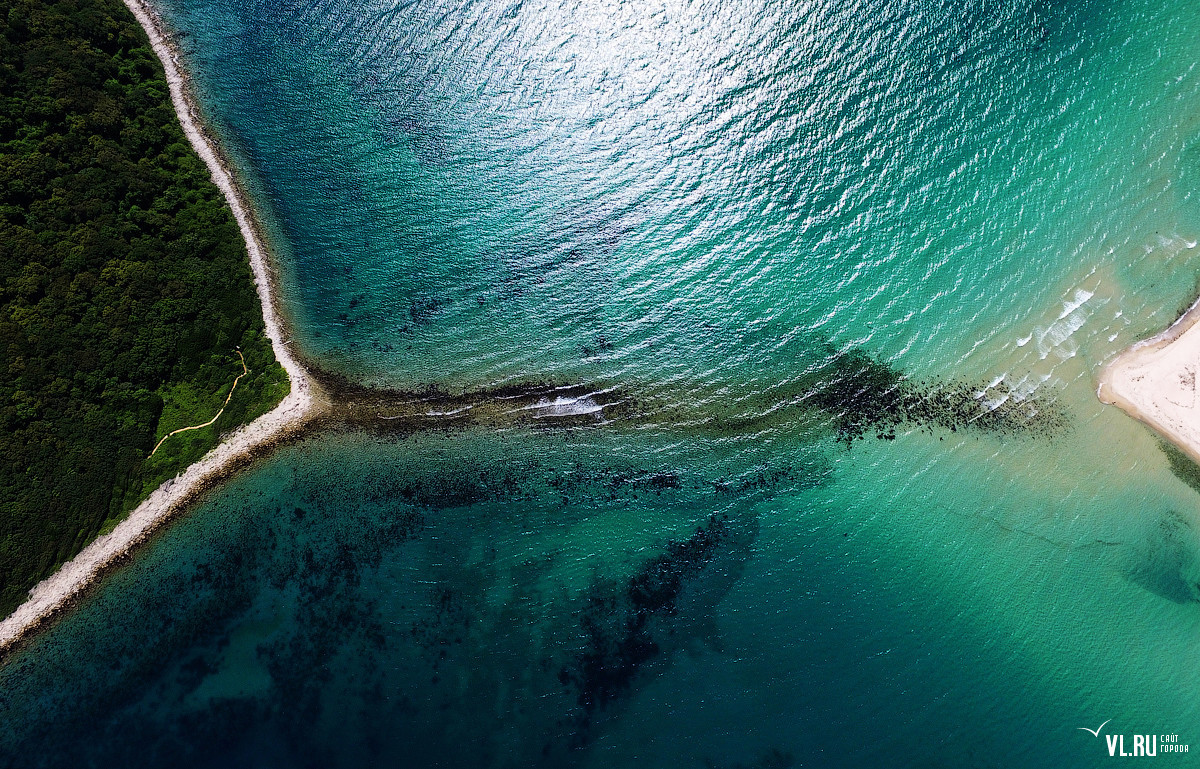 8. On the "mainland" opposite the island is Singing Sand Bay, named for the whistling sound made when you walk on its fine white sand. 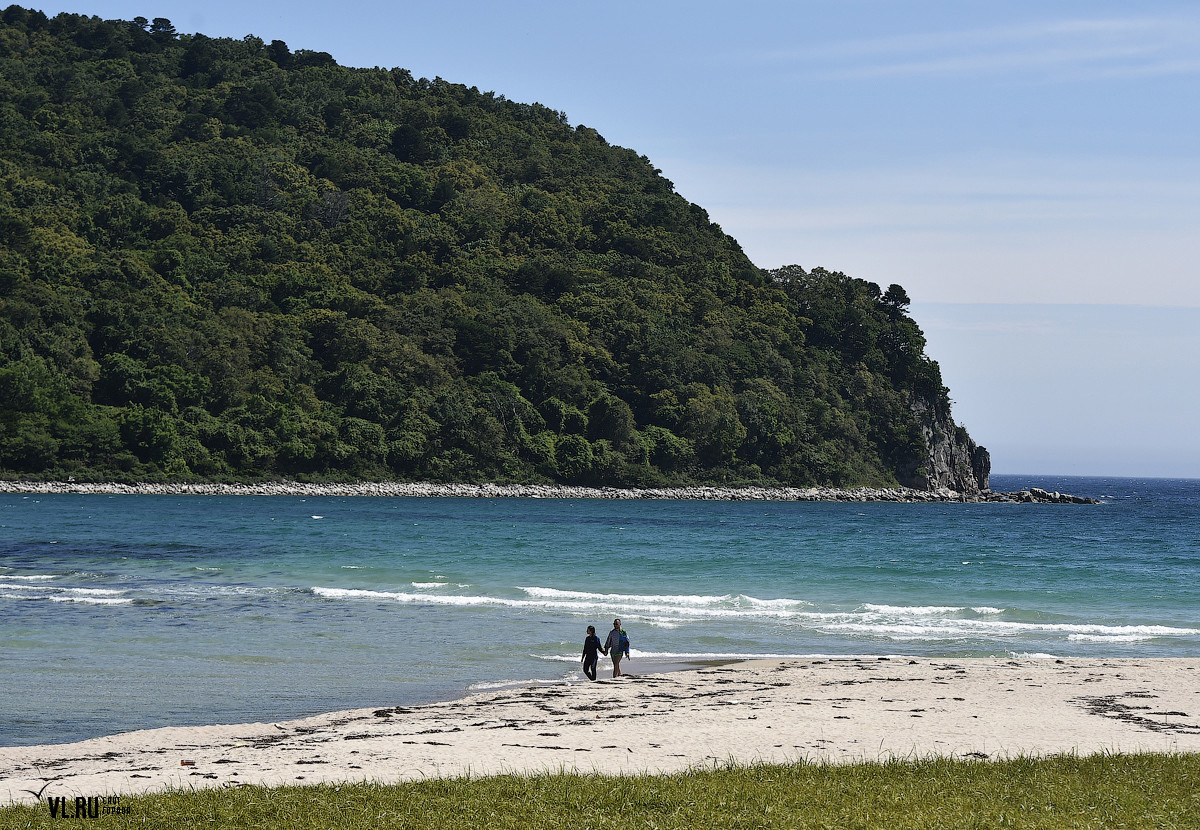 9. The sea in the bay is beautiful and translucent: It is greenish-blue, very vivid and transparent. It is a real paradise for beach lovers! 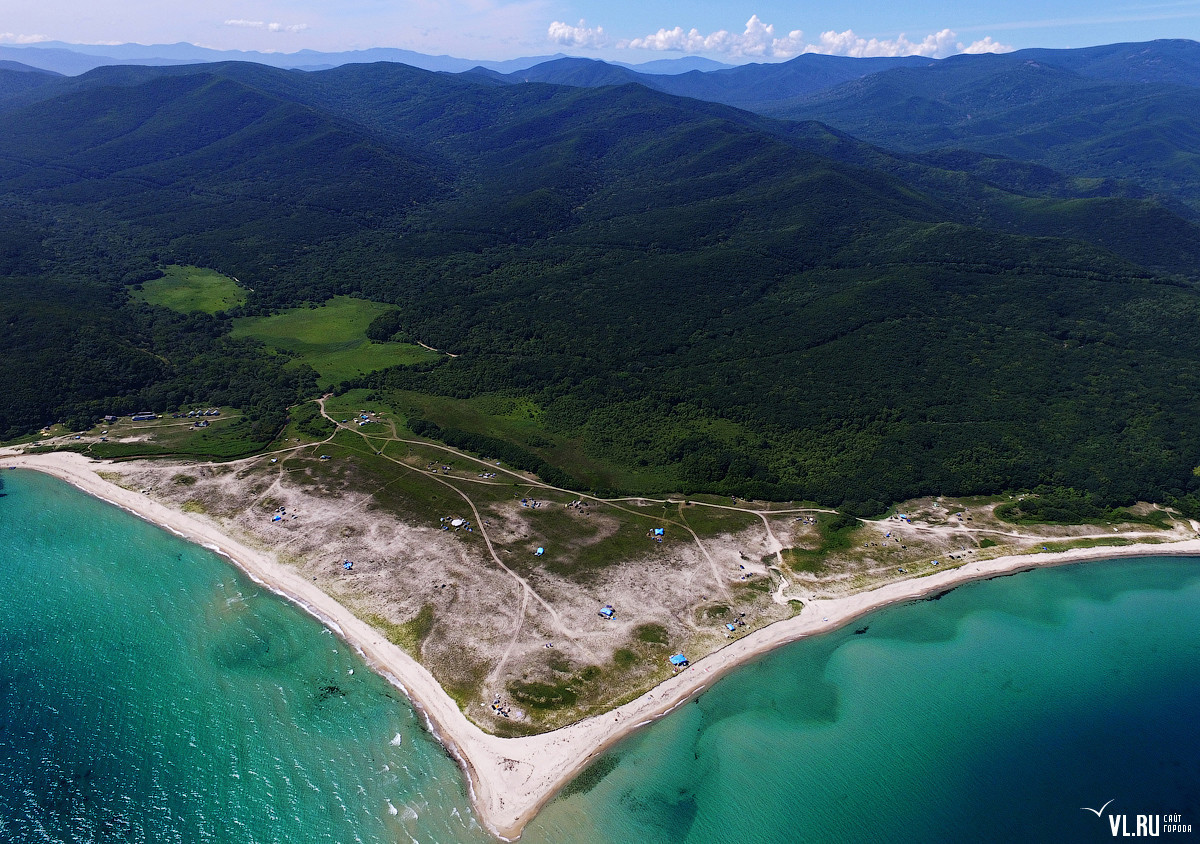 10. Only a couple of thousand tourists visit these spots every year: It is quite difficult to get here (180 miles east of Vladivostok), you have to pay to enter and, moreover, you need permission to visit from the nature reserve office. 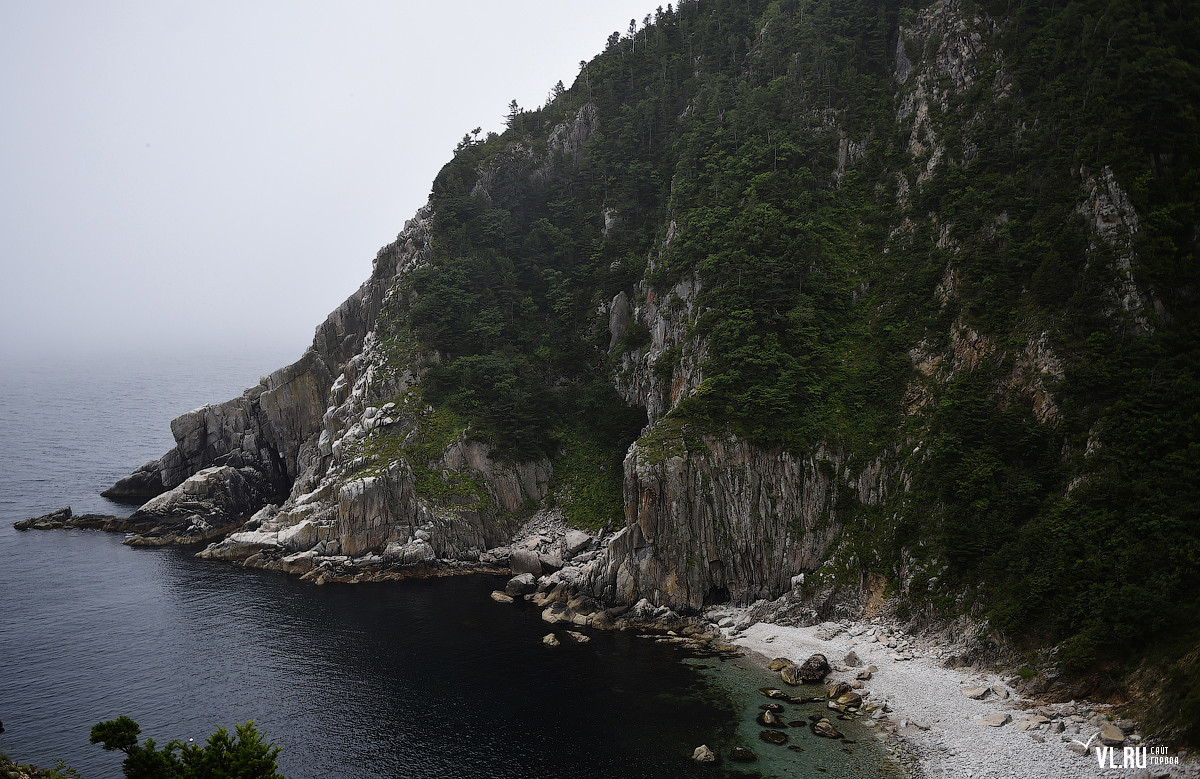