Travel
Boris Egorov
Alexander Demyanchuk/TASS
While Russia is known for its unique type of stronghold, known as a kremlin, west European medieval castles surprisingly can also be found in the country. 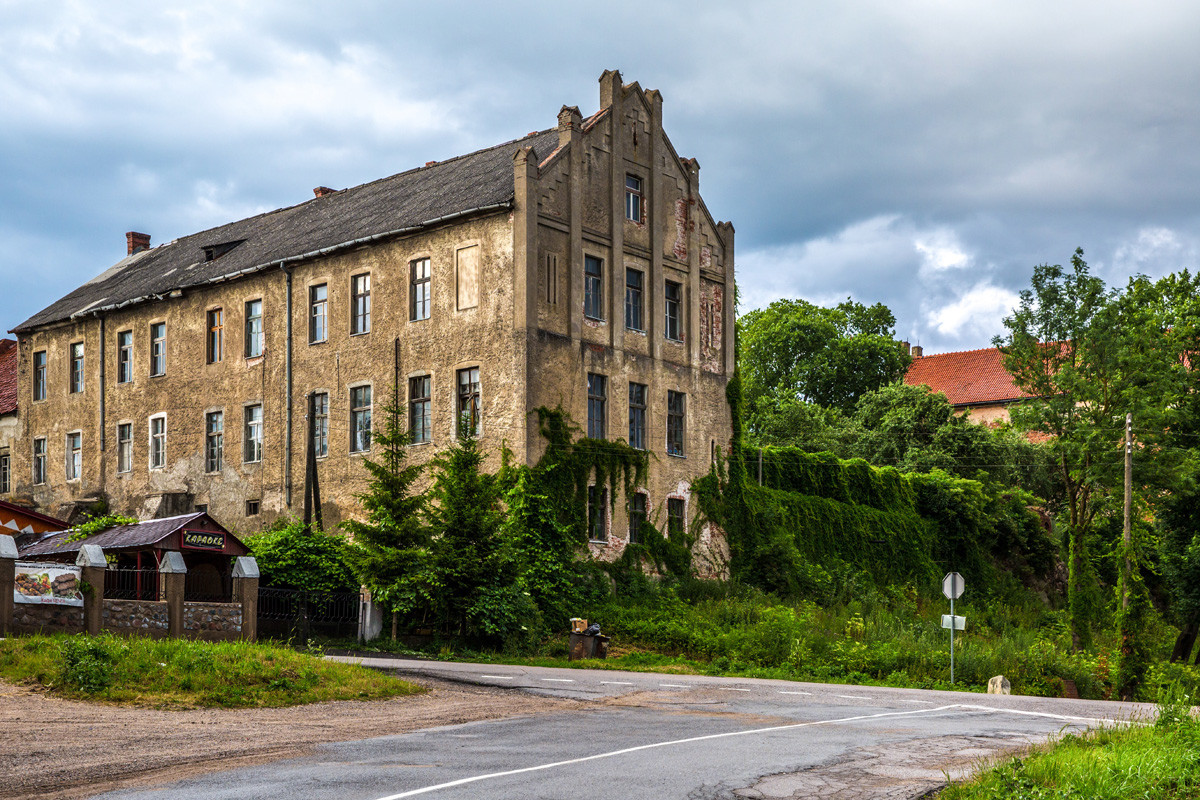 Named in honor of Saint George, this castle was built by the Teutonic knight, Hartman von Grumbach, in 1351. During its long history, Georgenburg witnessed attacks by numerous armies: Prussians, Lithuanians, Swedes, Russians and even so-called Lipka Tatars, who served the Polish-Lithuanian Commonwealth. 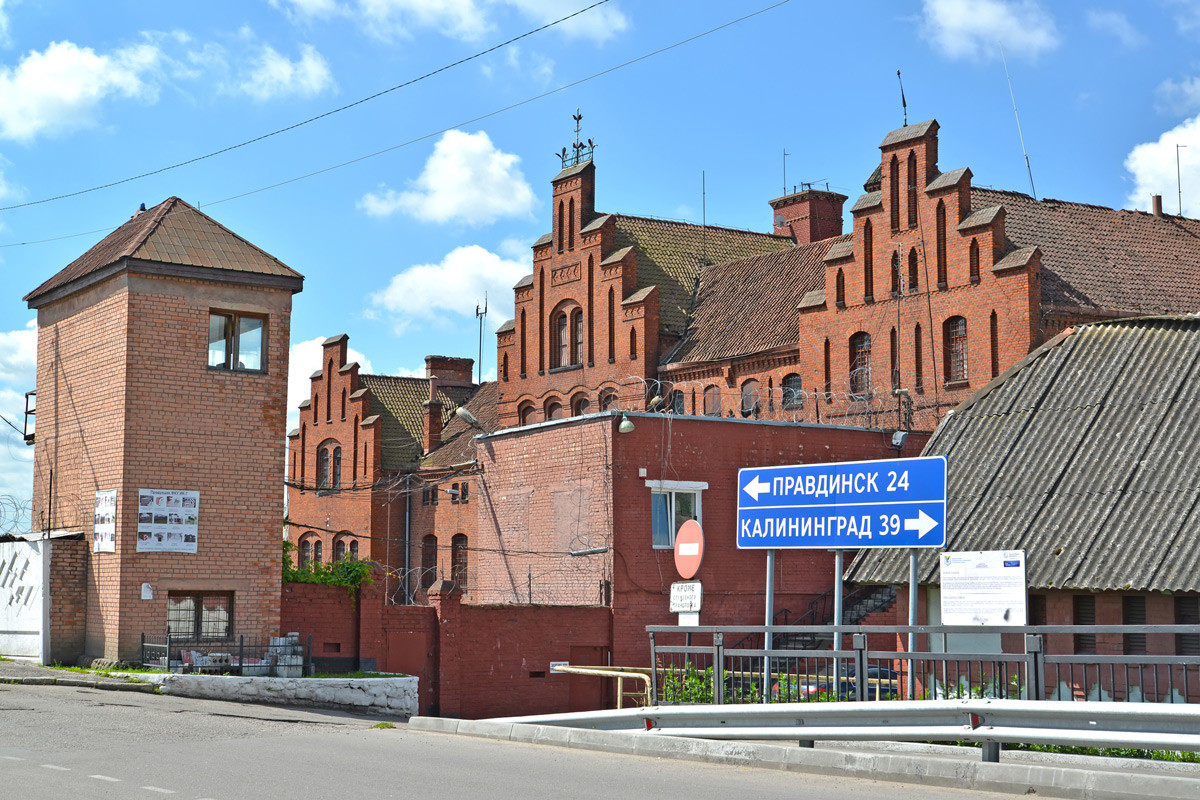 The lands where Tapiau Castle was built by the Teutonic knights in 1258 was known by the Prussians as the Tapiov - “warm lands.” For centuries the castle was used as the Order’s archive and library. Among its most famous visitors were King Henry IV of England and Nicolaus Copernicus.

The Weimar Republic turned the castle into a prison, and In this capacity Tapiau is also used in modern Russia. 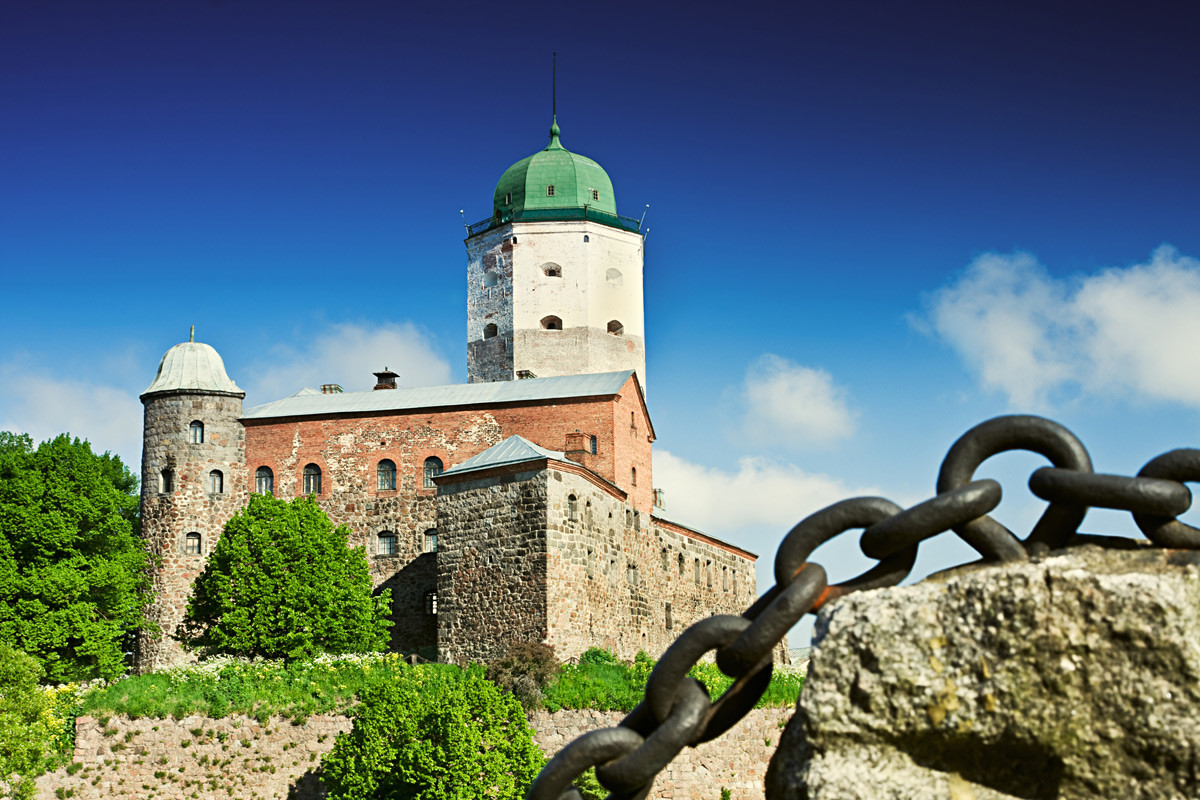 The castle was built by the Swedes in 1293 during their third crusade against the Finnish tribes in Karelia. Built on a little island in the Gulf of Finland, the castle was charged with protecting Swedish crusaders from attacks by the Russian Novgorod Republic, which didn’t plan on giving up the region to the Swedish king.

A magnificently fortified stronghold, it was impregnable to any attacks over the course of many centuries until the Great Northern War, when in 1710 it was captured after two months of siege by troops of Russian Tsar Peter the Great.

At 48.6-meters-high, St. Olav Tower is the calling card not only of the castle, but of the entire city of Vyborg. For many years, the tower has been listed  as the highest donjon (a castle’s main tower) in Northern Europe. Also, it is the only medieval donjon in Russia. 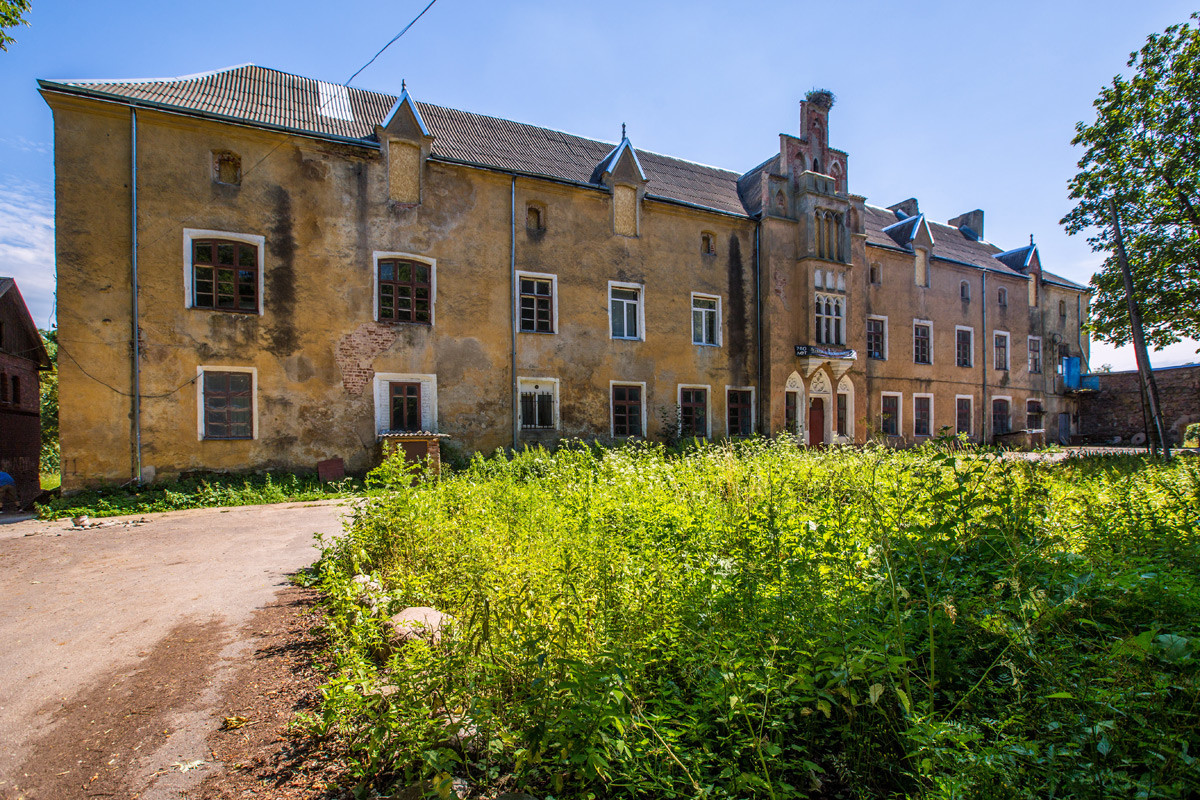 Built in 1264, the Waldau Castle was never intended to hold out against long and exhausting sieges, and repel fierce assaults. Instead, it served more as an inn for travelling knights and clergymen of the Teutonic Order.

In 1457, the Castle’s status grew significantly. After a major reconstruction it became the summer residence of the Grand Master of the Teutonic Order.

Waldau Castle is one of the few perfectly preserved western European medieval castles in Russia. 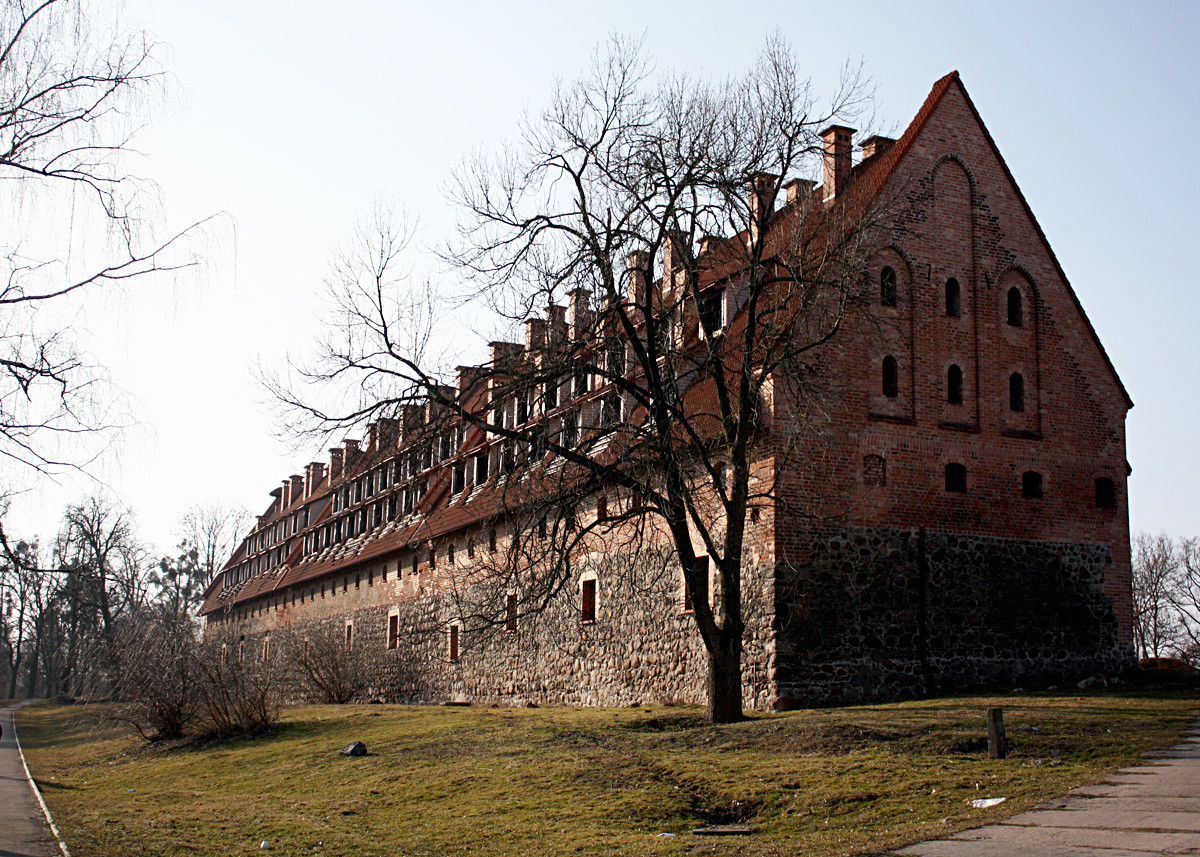 Built in 1325, the castle survived numerous devastating wars and conflicts. After it successfully repelled an attack of 4,000 Polish troops during the Polish-Teutonic War (1519-1520), Preussisch-Eylau was glorified with the title of “invincible stronghold.” 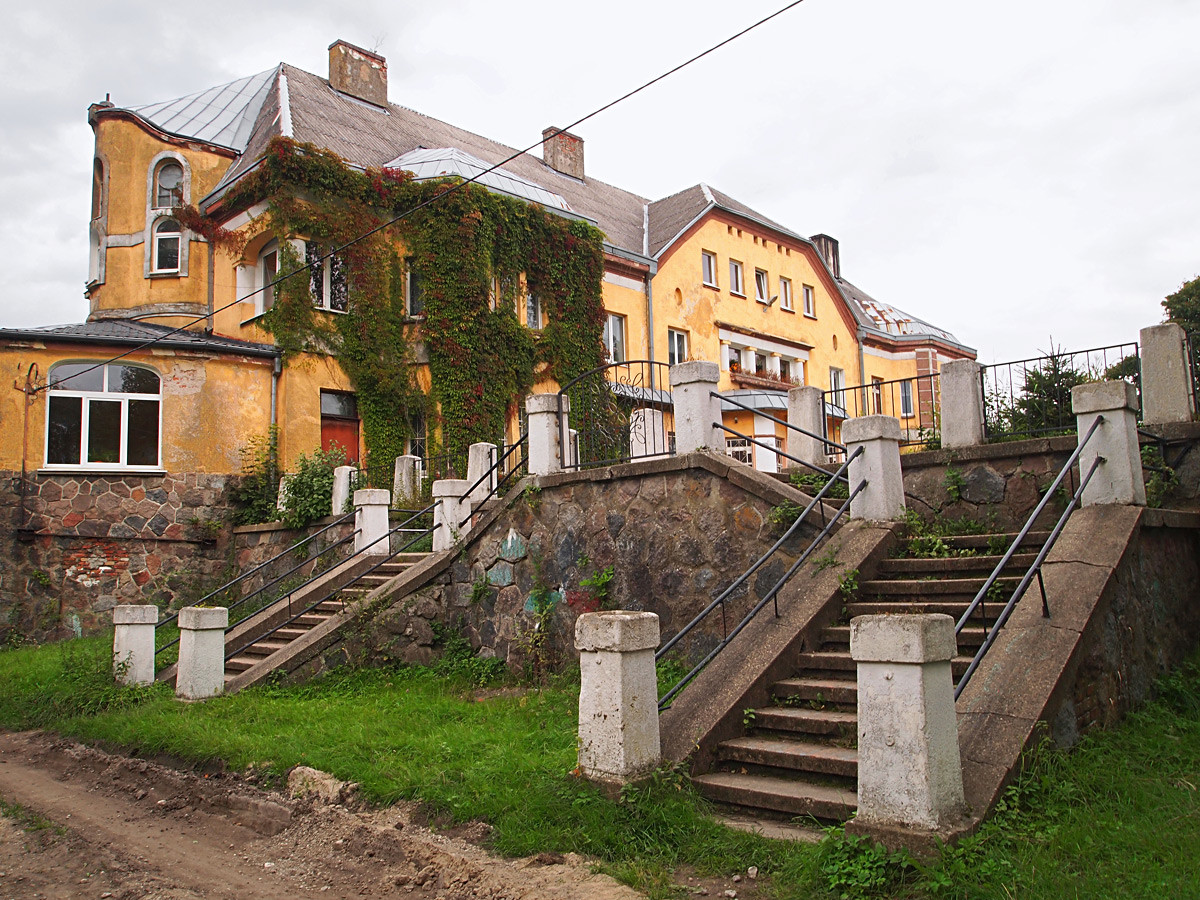 Lauken Castle was founded in 1260, and served an important and glorious cause when it was a key stronghold during the Teutonic Order’s offensive against the Prussian tribe of Nadruvians. Later, the castle hosted the Order’s political rulers in the region.

In the 16th century the castle’s role significantly decreased, and was redesigned first into a hunting lodge, and then later into an estate. Today, Lauken is used as a school. 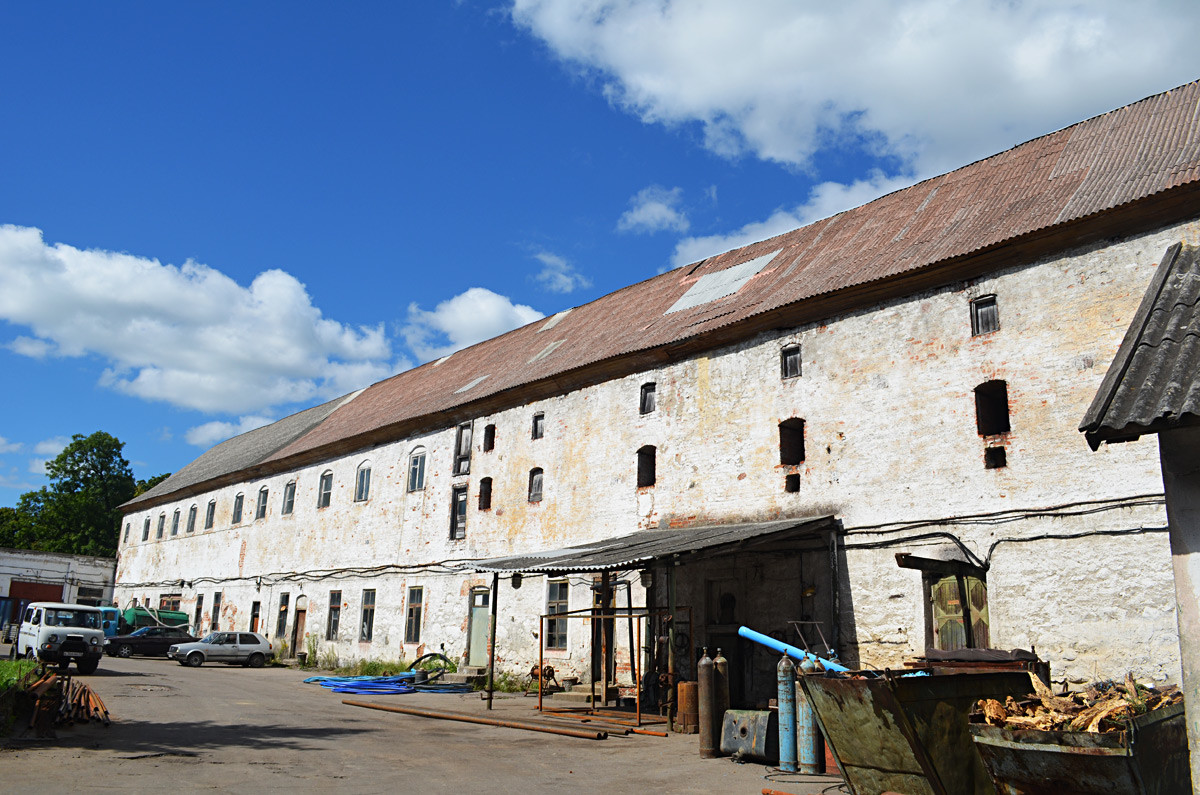 Neuhausen can’t boast of grace, beauty and elegance. The main purpose of this stocky and tough stronghold, which was founded in the late 13th century, was to protect the Teutonic Order’s lands from the east.

Surprisingly, the fortress never saw any major battle, and in the 16th century it was turned into the summer residence of the Prussian dukes. Today, Neuhausen Castle’s lack of grandeur has destined it for a rather prosaic fate-  an auto repair shop is located here.