Travel
Yekaterina Sinelschikova
mozgunova_olga26/Instagram.com
The amazing effect that causes the body of water to become this way only lasts several weeks each year.

A breath-taking mix of blue skies and raspberry water - that’s what draws people to Lake Burlinskoye, in Russia’s Altay. The photos you get in this place look like you’re on a different planet. The lake is also the greatest natural source of salt in all of Western Siberia. 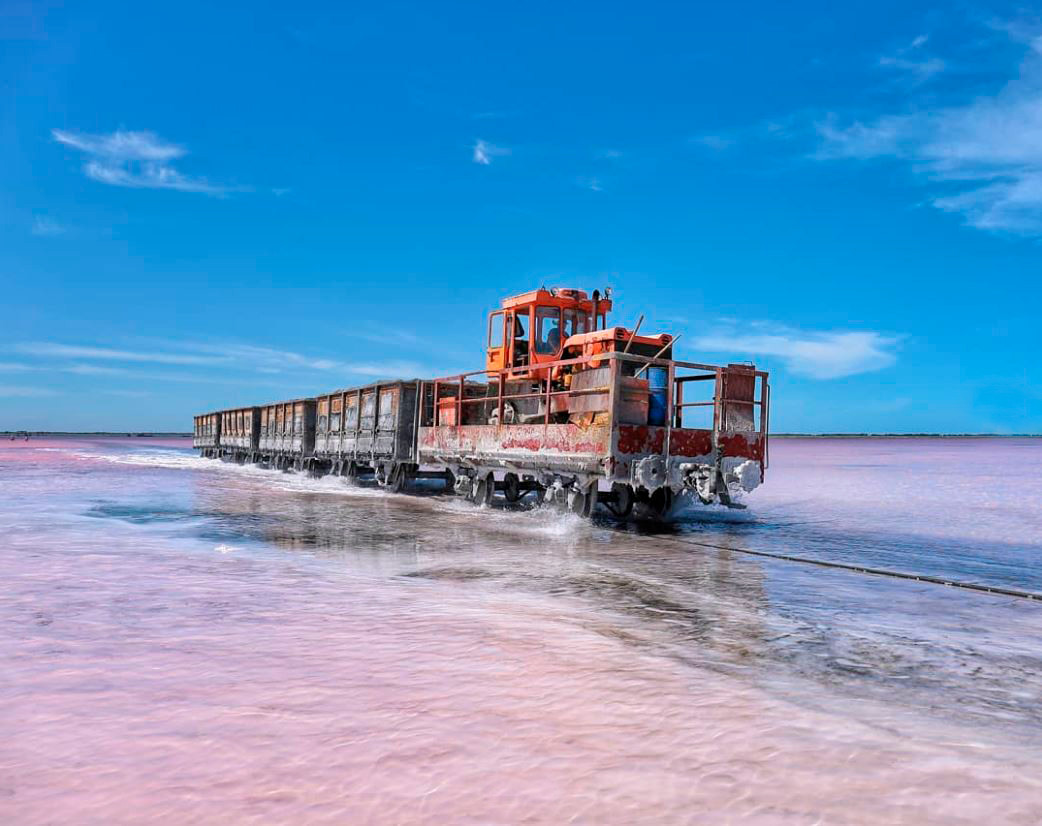 So, how salty is it? One thing’s for sure - you wouldn’t be able to drown in it if you tried, the salinity is through the roof, even more so than in the Dead Sea. The depth, however, isn’t even that impressive at a mere 2,5 meters max about 2 km from the shore. 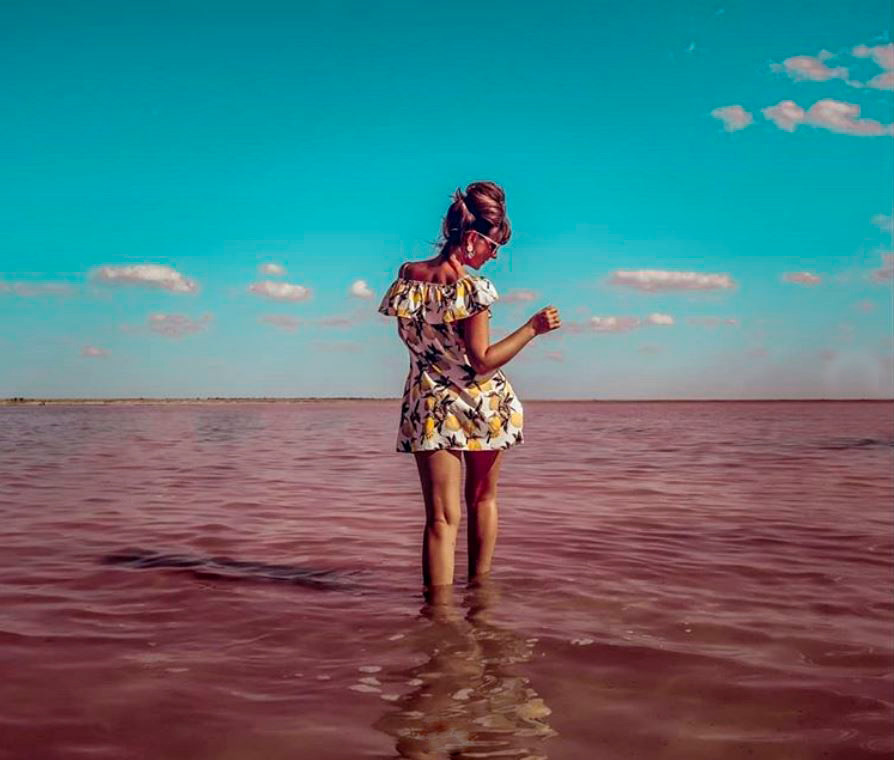 The lake measures 31 square kilometers. It gained its fame over two centuries ago, thanks to the Romanov dynasty. Peter I gave it its nickname - the Tsar’s Salt Shaker, while Catherine II at one point even demanded that all her dishes be seasoned with salt sourced from here - the quality is believed to be outstanding. 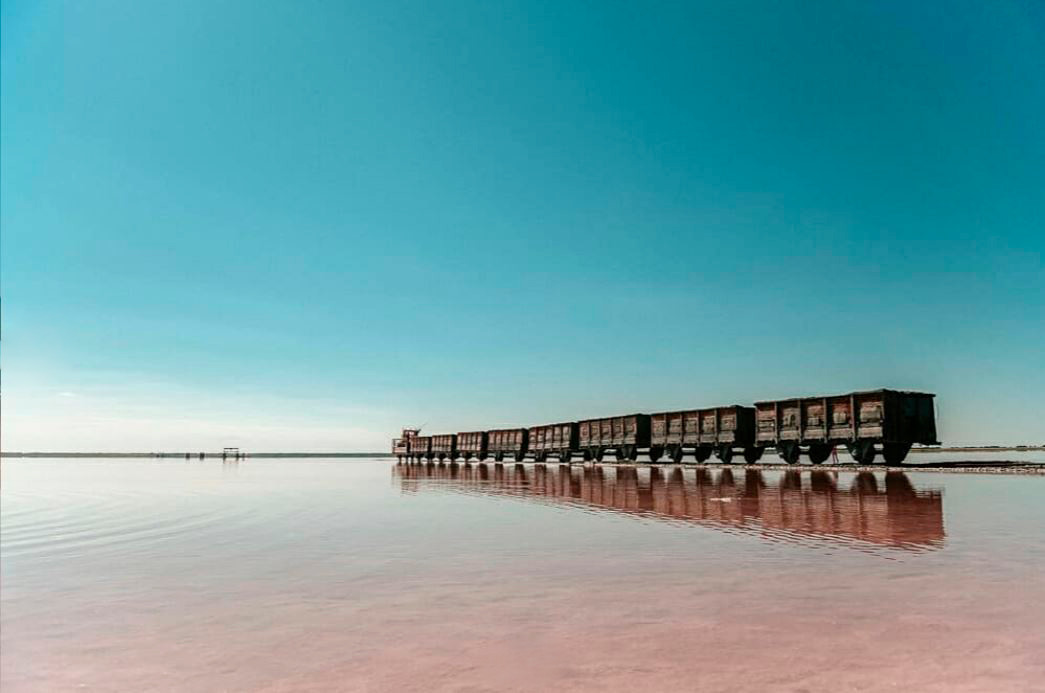 From that point onwards, the magical salt from Burlinskoye is loaded onto wagons and distributed all across Russia. Railway tracks were laid at the bottom for the machinery to scoop up the goodness. Just one trip can bring back 18 tons of the stuff! 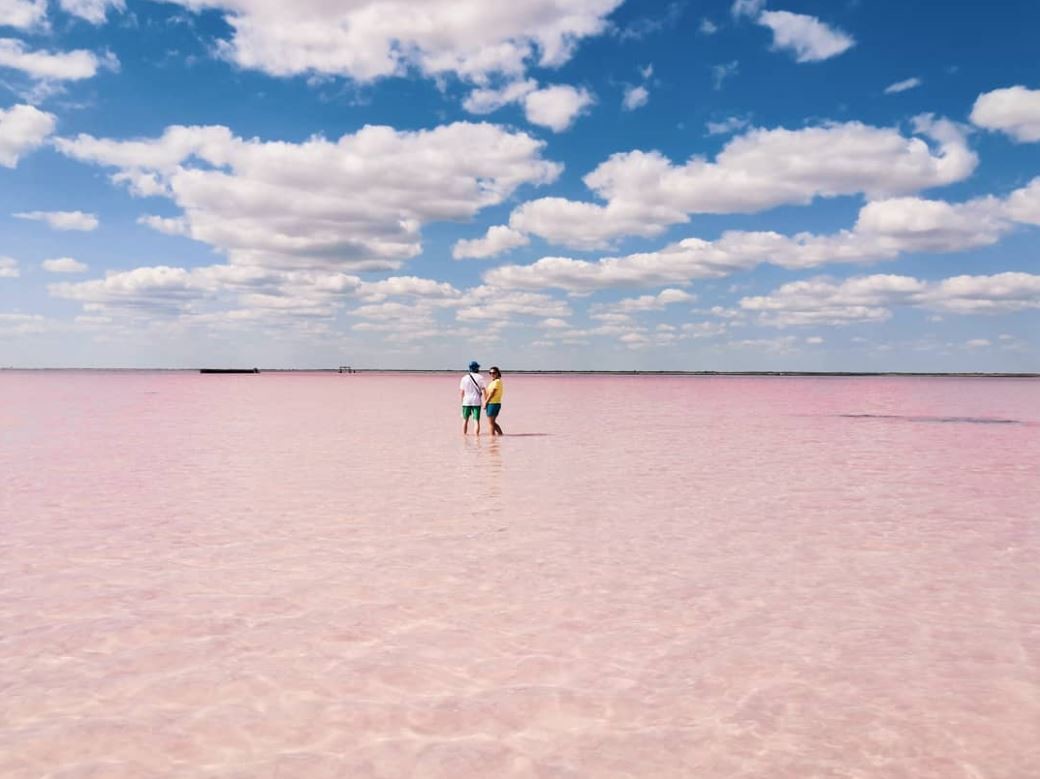 The lake’s salt and mud are also remarkable cures used to treat various skin diseases - which is another reason the tourists flock to the spot. 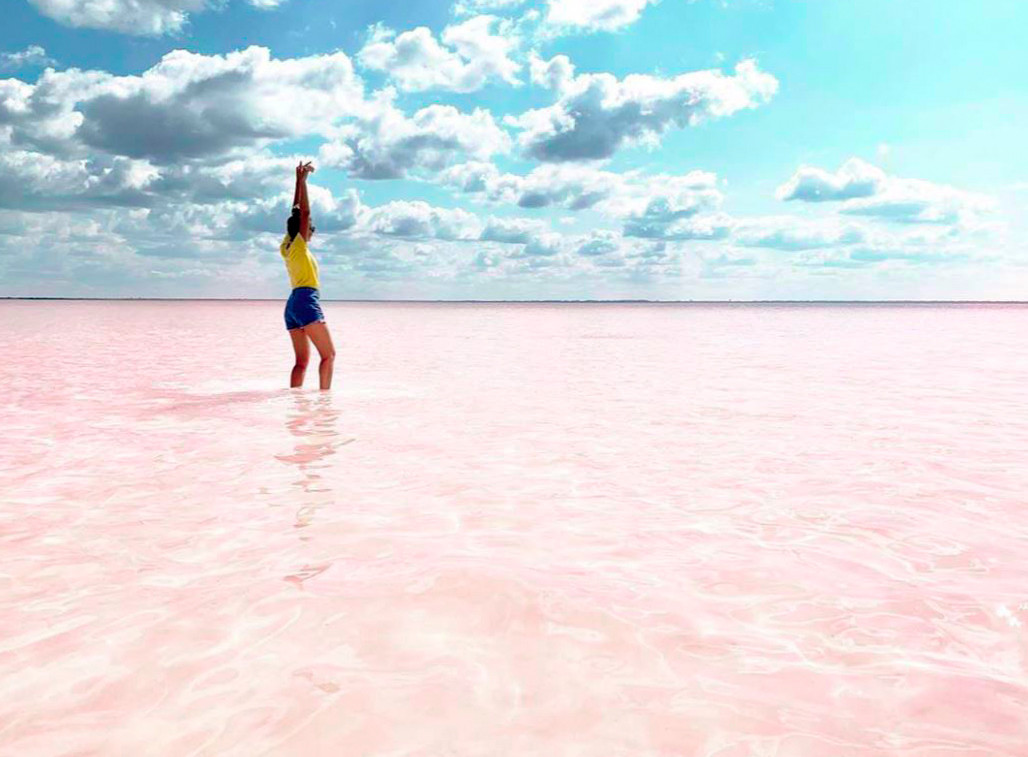 “The moment I entered the lake I felt the scratches my cat had given me heal”, Marina from Novosibirsk claims. “The magic of the salt was so quick that by the end of the day, the wounds had all but disappeared. If only I could soak my heart in its waters as well.” 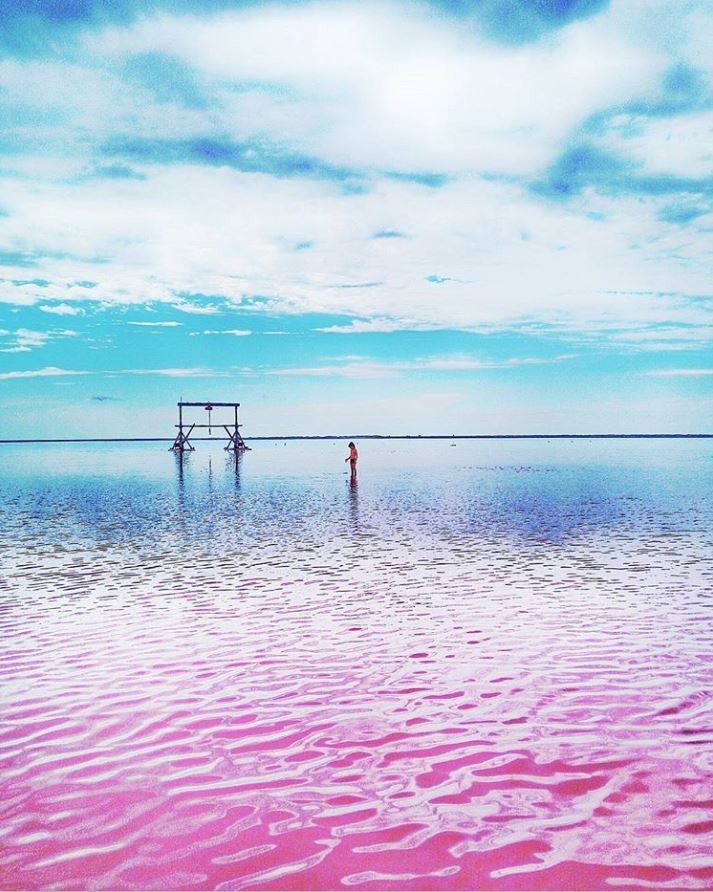 When it’s a cold time of year, Burlinskoye isn’t different from any other lake. It’s when the heat comes that it takes on its pinkish and purple hue. 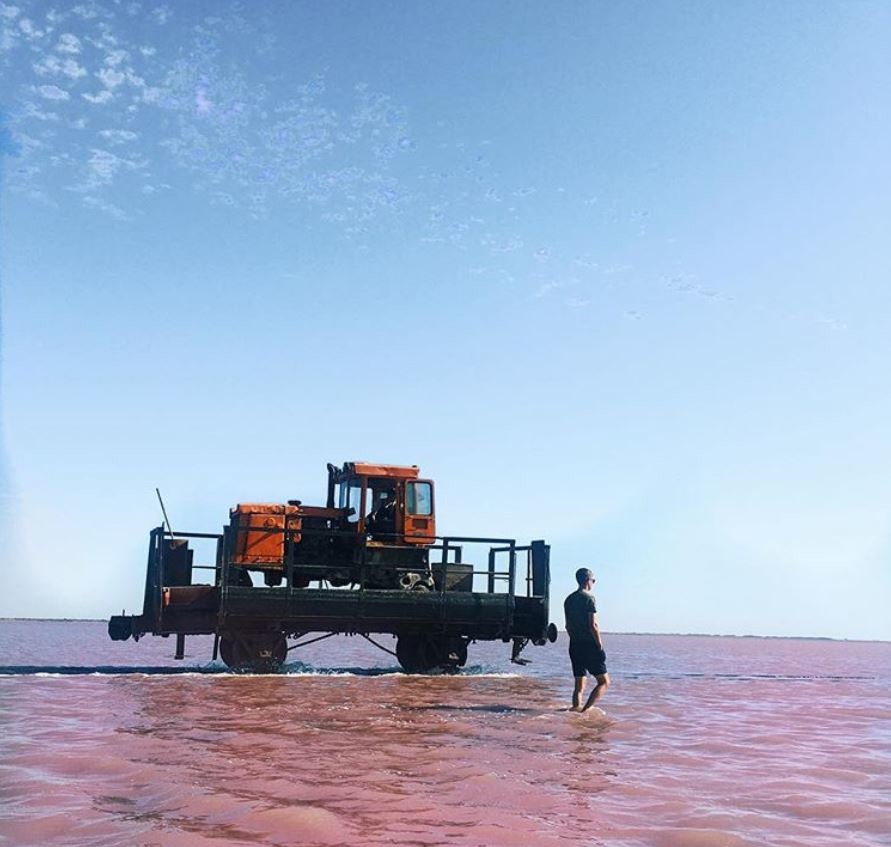 One might think that it owes its color to all that salt, but that’s not the case at all. The source of the shade are tiny 15 mm crawfish Artemia, and their offspring Nauplius. They adore living in this type of fauna. When mating season hits, they reproduce at such an amazing rate, they color the entire water pink. Interestingly, the higher the salinity of the water, the stronger the color. 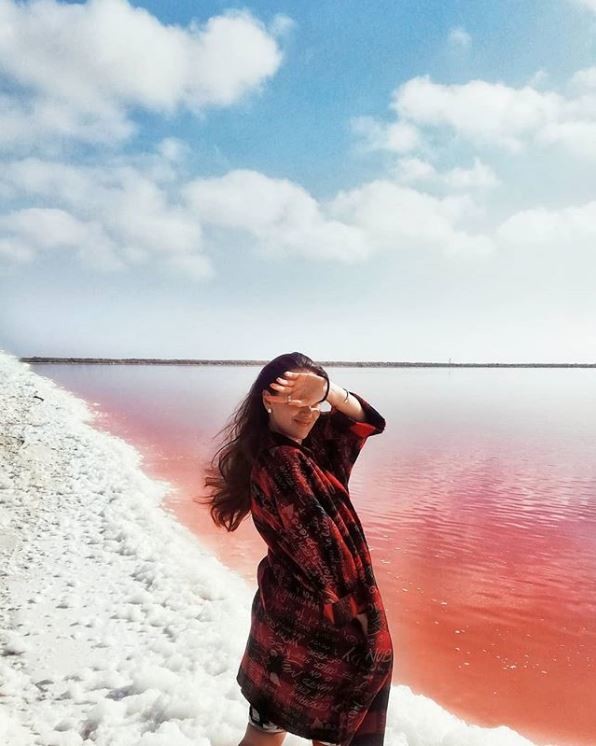 The deepest shades can usually be glimpsed sometime in July and early August. 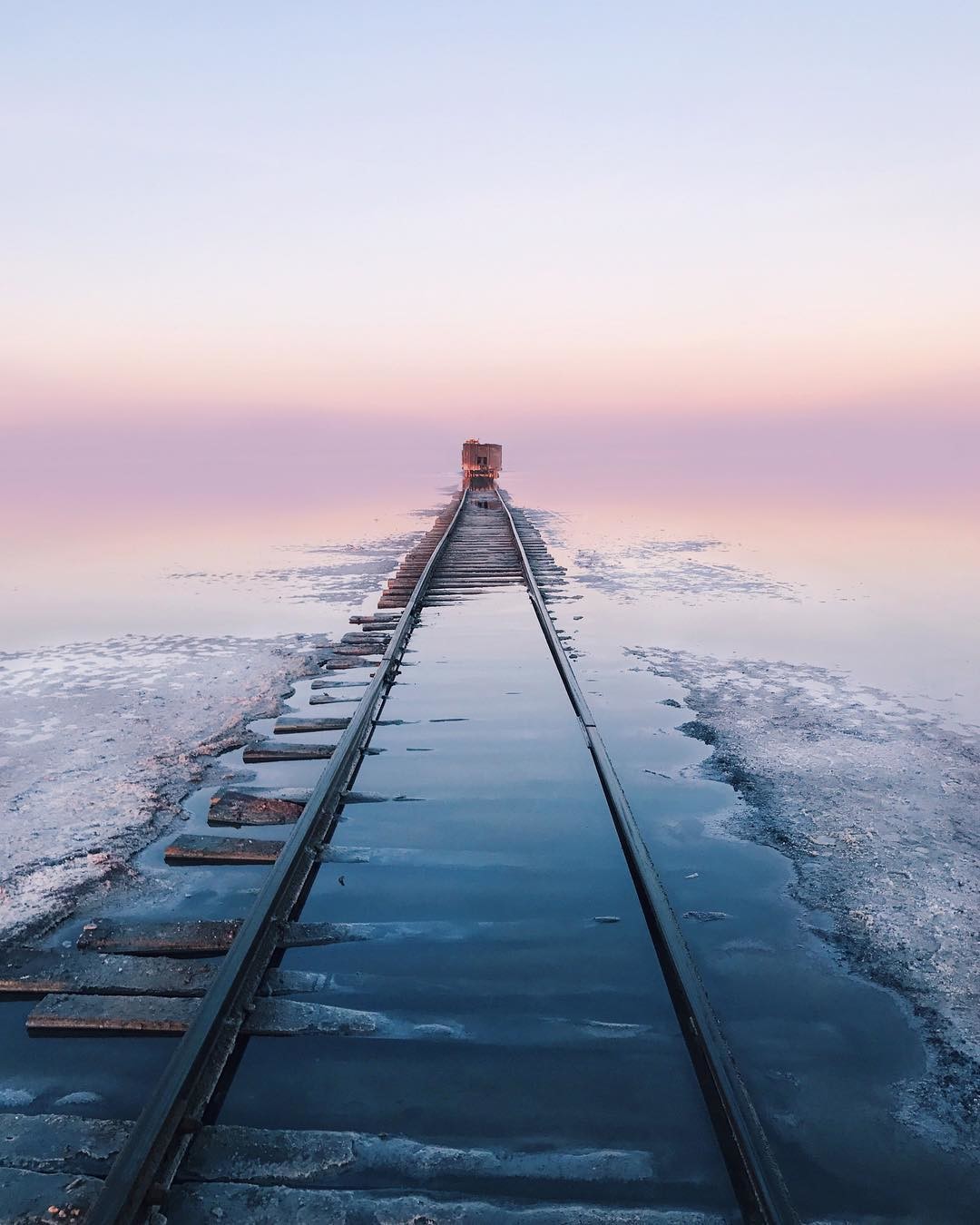 Want to visit the magical lake? Easy! Just take a trip to Slavgorod (3,241 km east of Moscow) in the Altay Kray, then a further 18 km to the north-west, where the village of Bursol lies - literally taking its name from the words “to dig” and “salt.”