This is what the Soviets called the ‘Bins of the Motherland’ 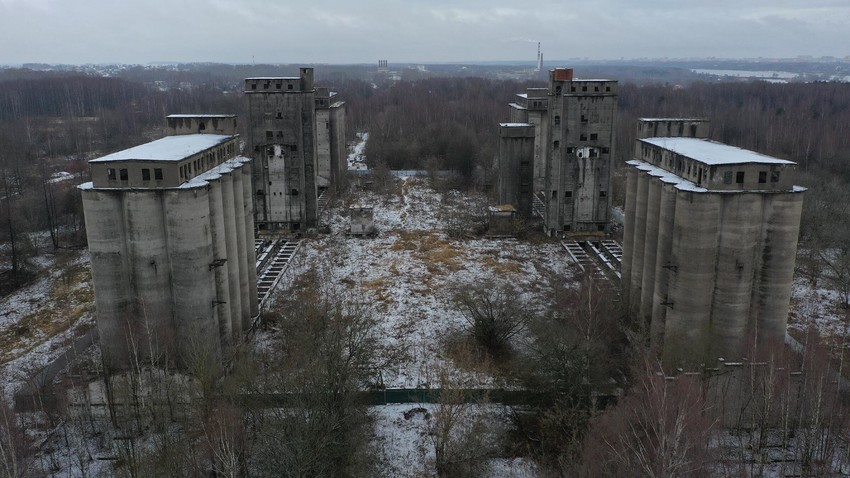 Zhizn' v Dvizhenii
These monstrous structures are not what you think they are!

There was an expression widely used in the Soviet Union: “The bins of the Motherland” (Zakroma Rodiny in Russian).

Literally, zakrom in Russian refers to a fenced-off place in the barn for filling grain and flour, a place where the crop was stored. Metaphorically, the phrase was used in the USSR to connote the wealth of the Motherland, which, at the time when food supply was not as steady as today, often meant the country’s strategic food reserves. 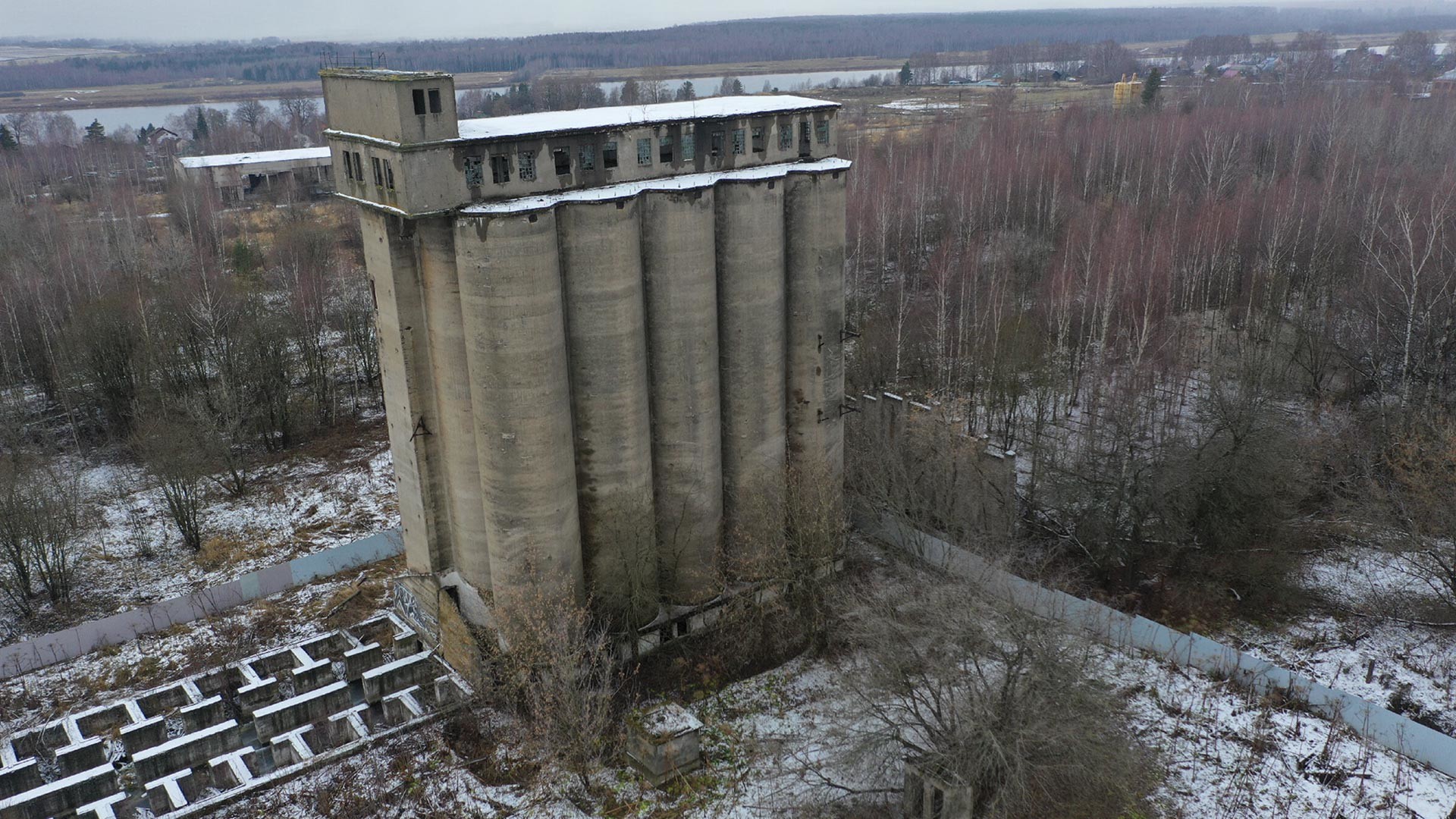 Since the grain was perhaps the most important of foodstuffs, giant structures were built to hold the strategic supply of valuable wheat.

Some of the so-called “grain elevators” built in the USSR have survived up to today. 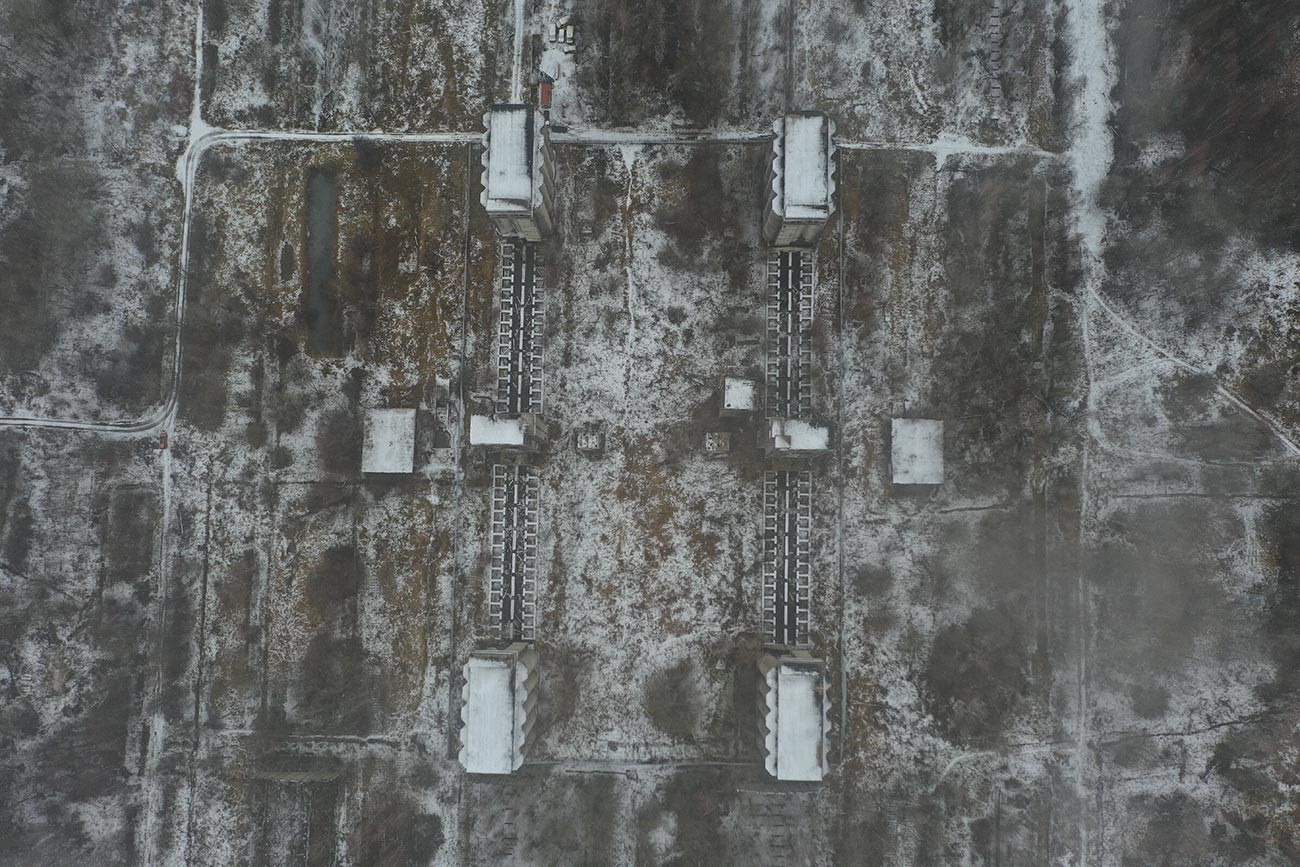 One of the most impressive grain elevators which Russia inherited from the USSR was built in the city of Yaroslavl in 1938. It was called the ‘Elevator at the Grain base #61’, but in the collective consciousness of the Soviet people, it was simply one of the parts of the “bins of the Motherland”. 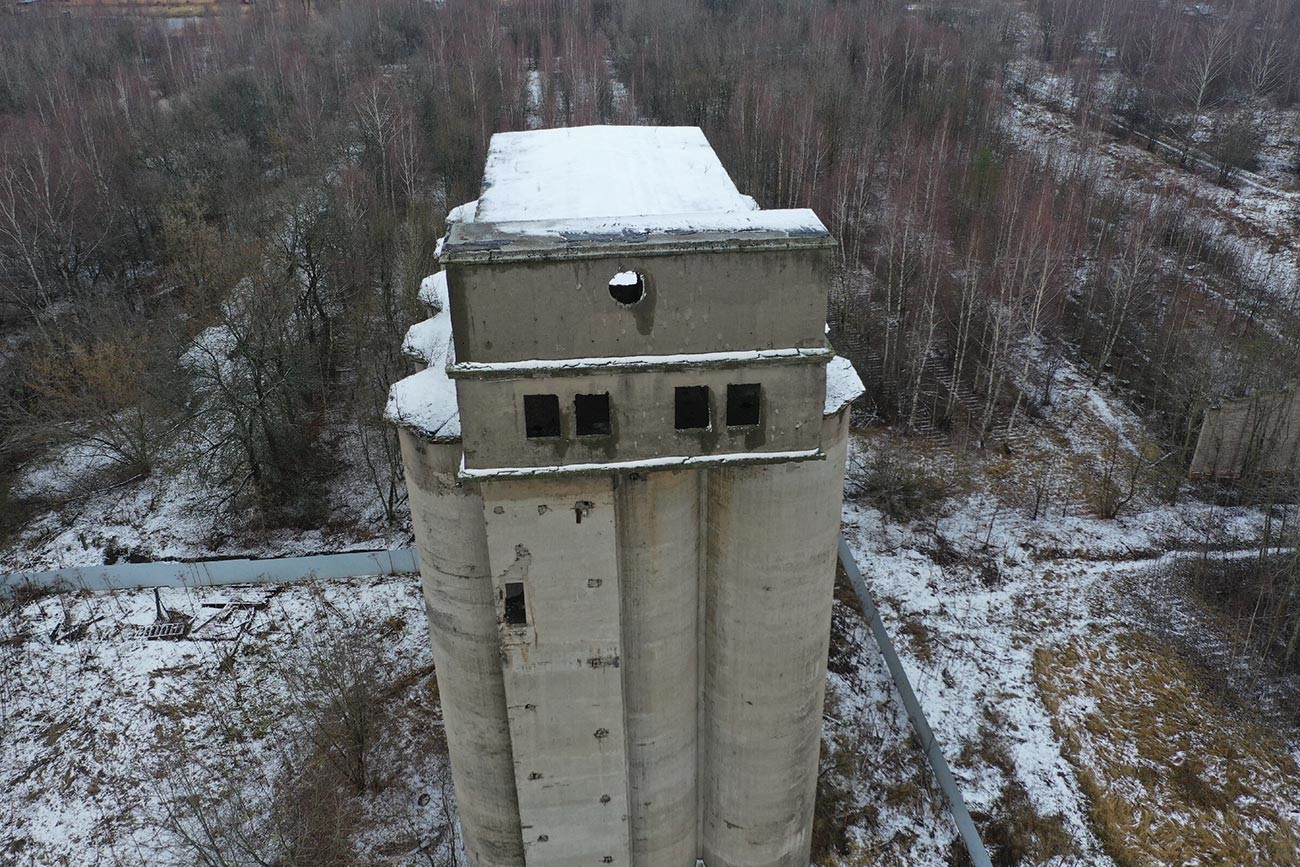 For the country which would soon be embroiled in the most devastating conflict in the history of humanity, this strategic reserve of grain would prove an invaluable resource for sustaining the food supply at the front line.

Given the strategic importance of the objects and the high stakes involved, the elevators were also a high-security facility. They were patrolled by paramilitary security and unauthorized persons were not allowed to enter the territory. Often, the very existence of sites like this and their precise locations were classified information. 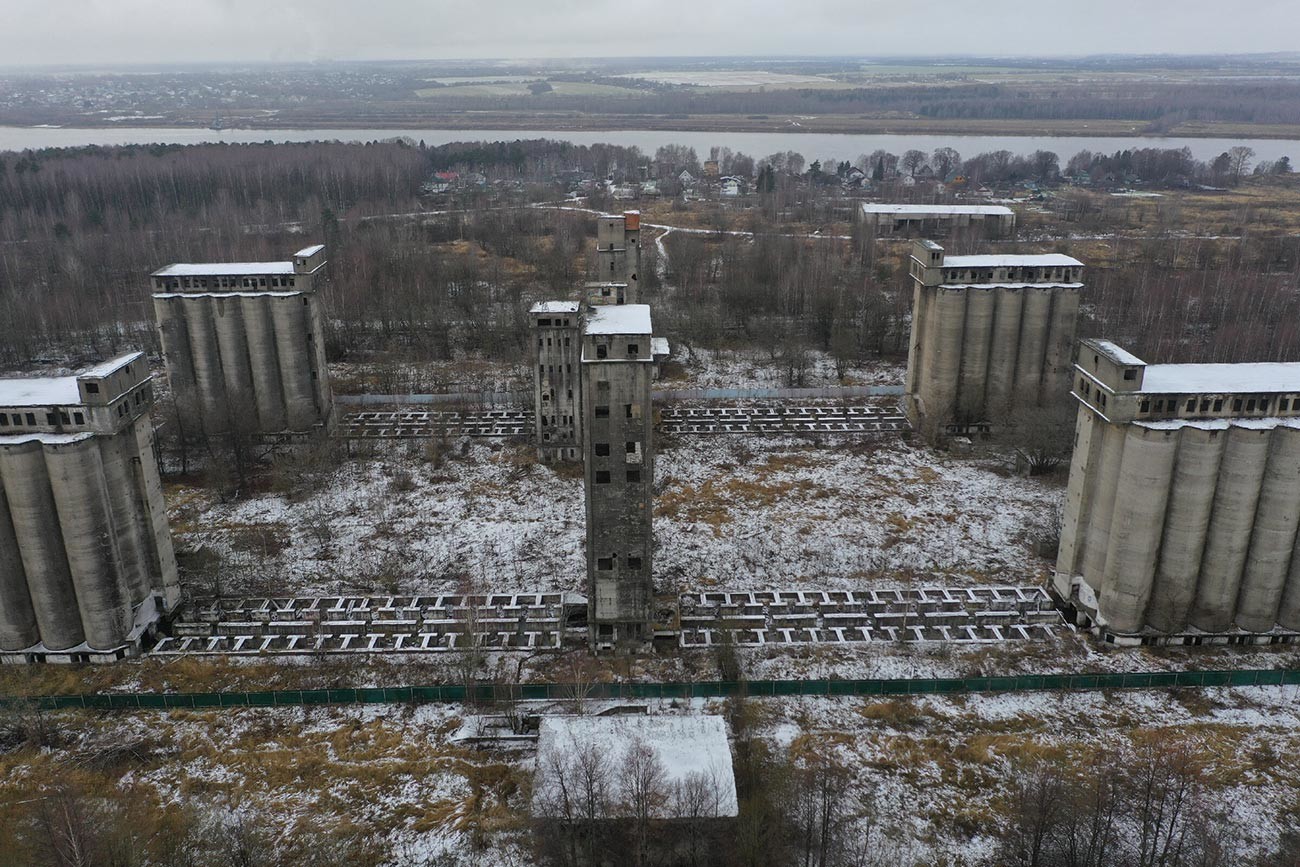 At first, grain was delivered to the site by railroad and railways leading right to the elevators. By the end of the war, the new supply was delivered by barges. The process of loading and unloading the grain was mechanized at this particular site in Yaroslavl. 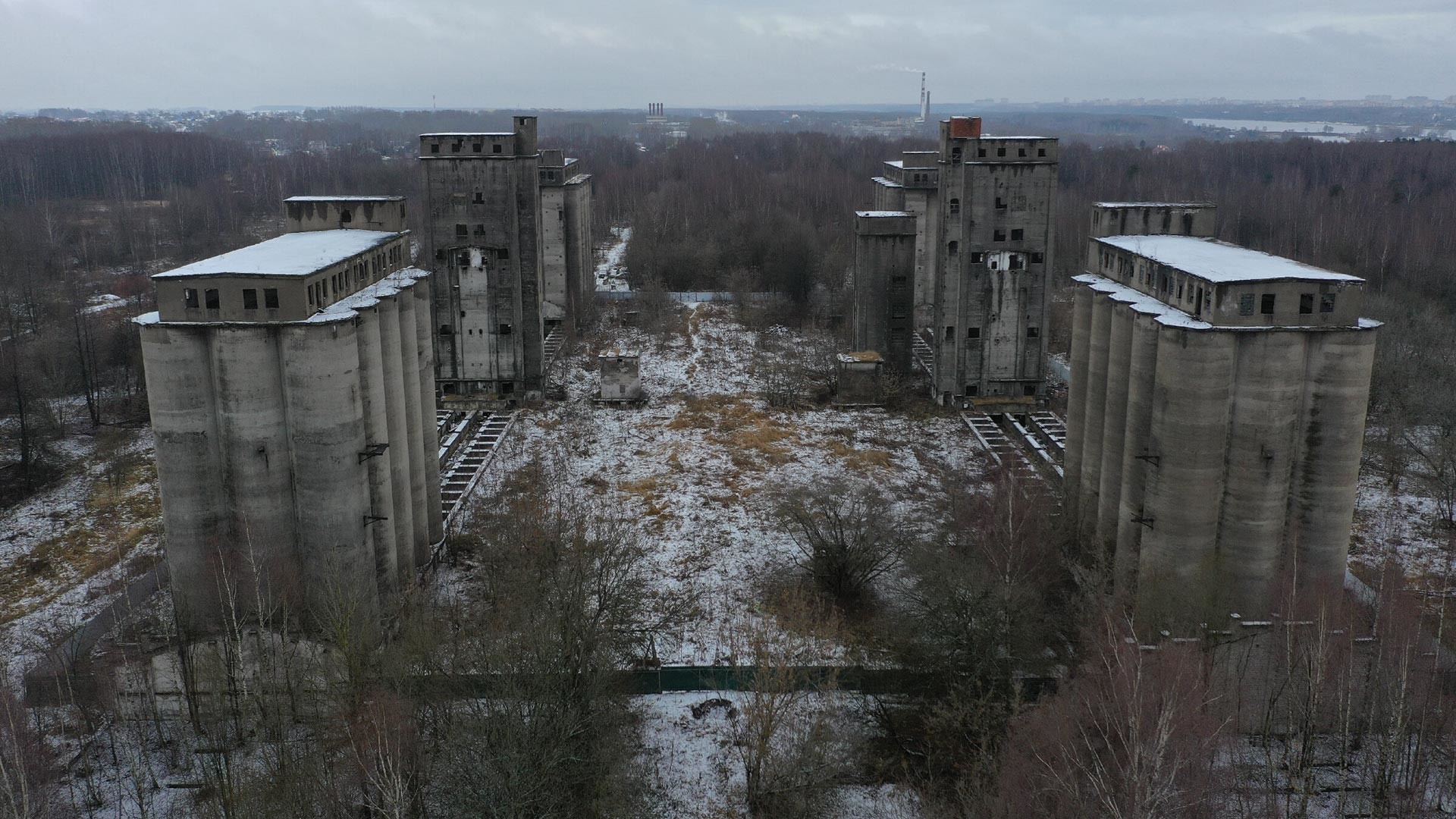 As the USSR collapsed in 1991, the grain elevators — including this giant site in Yaroslavl — were not on top of the new government’s priority list. Without proper care and funding, the elevators became dilapidated. 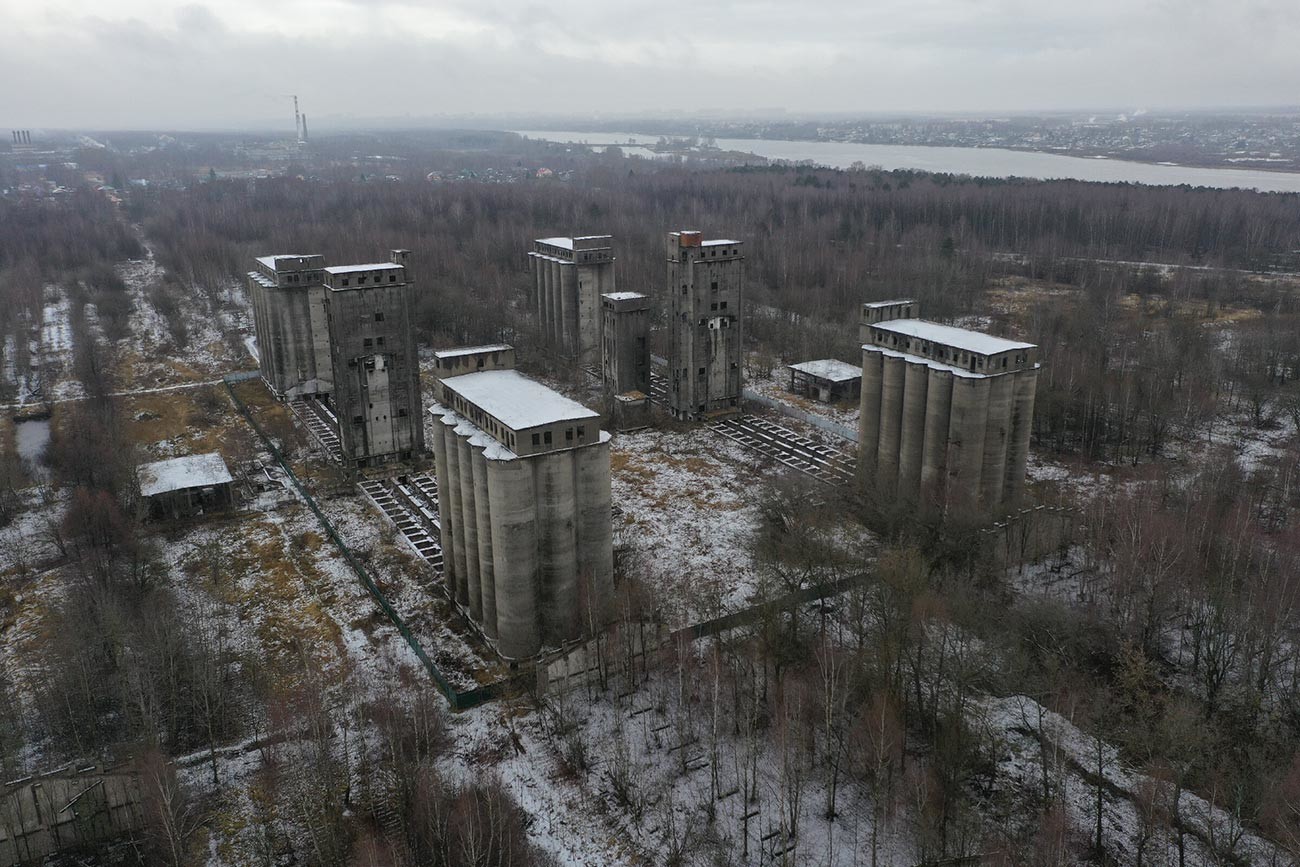 A city legend has it that a few unlucky visitors who attempted to observe the structure from the inside vanished forever. Although it’s unknown if the city legend has any truth to it, the site appears eerie enough for tourists to avoid it.