Why the Volga is the main Russian river (PHOTOS) 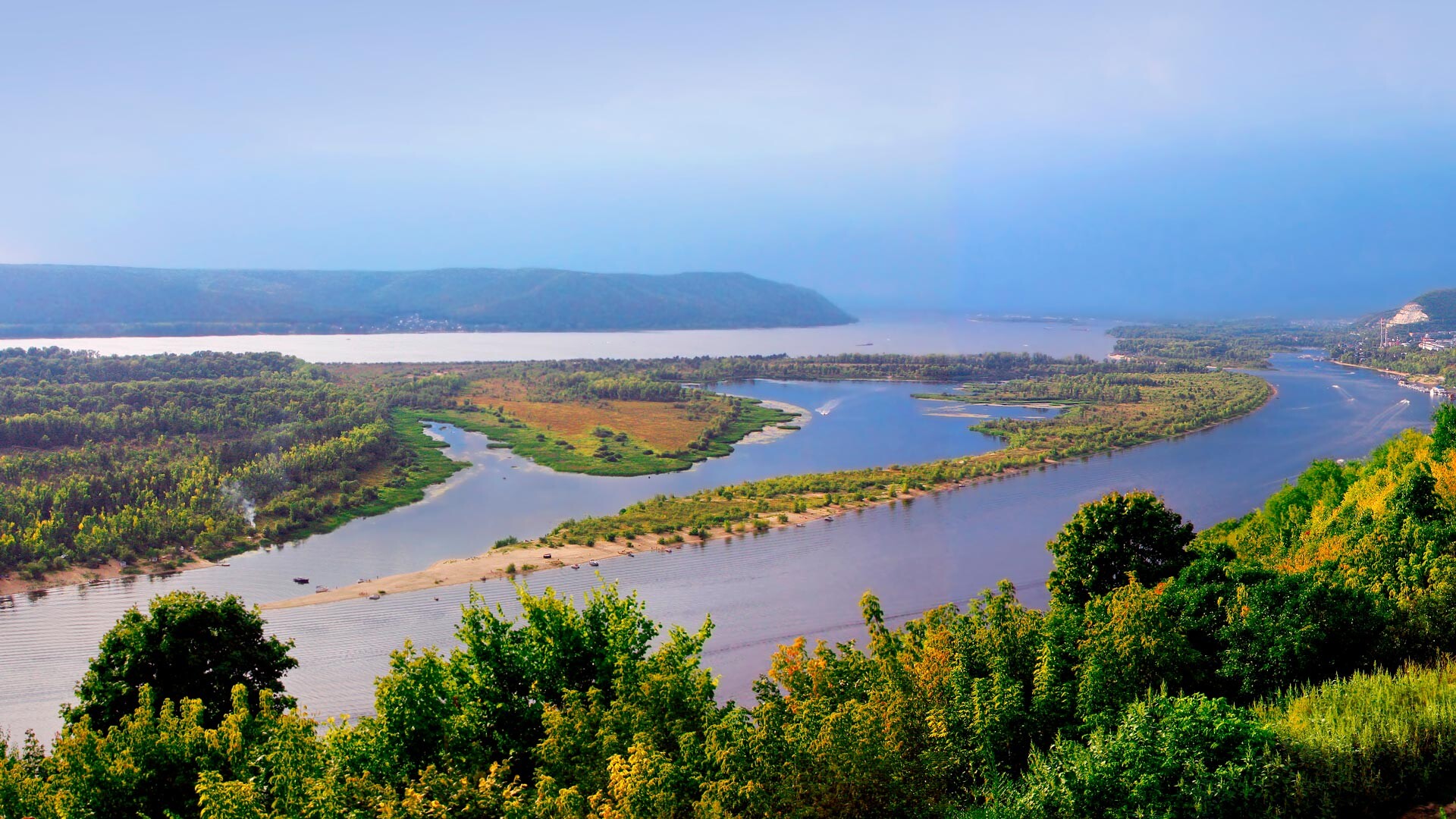 Legion Media
The Volga River connects 15 regions of the country, providing them with water, electricity and trade routes. And here’s why it’s dubbed “the river of the rivers”.

The longest river in Europe 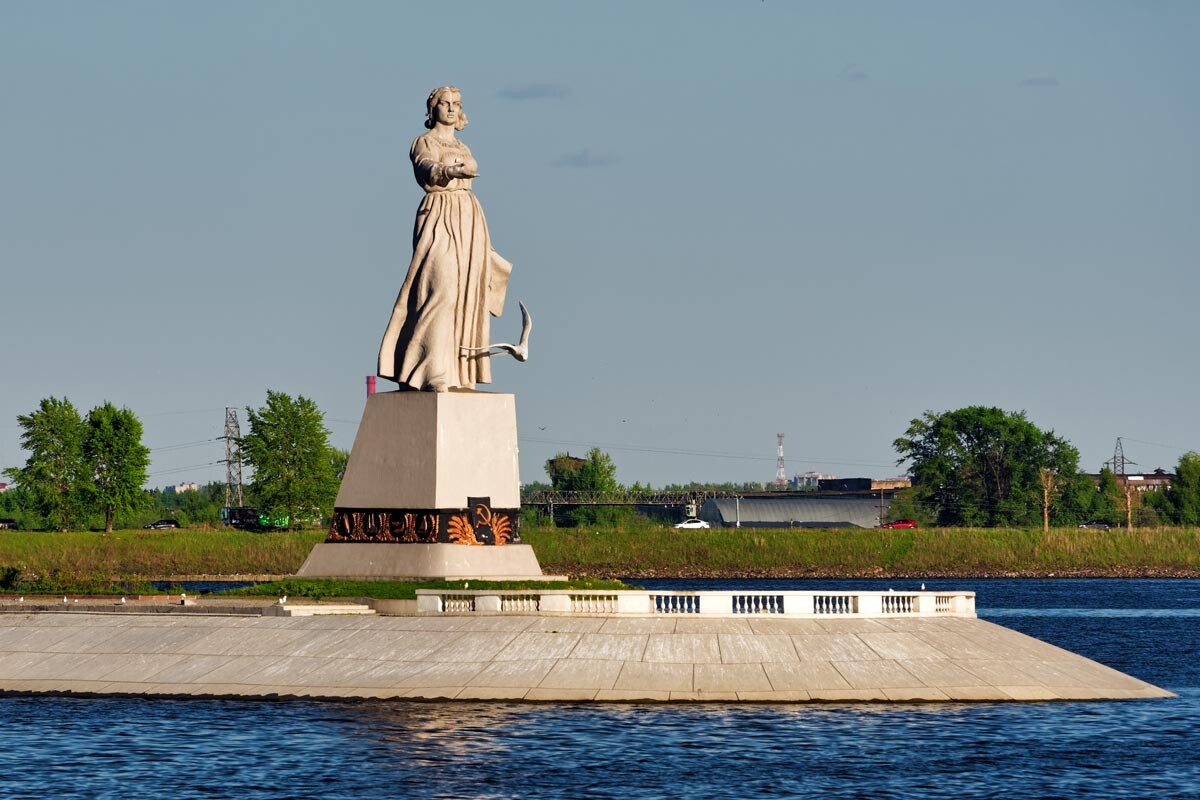 The Mother Volga monunent in Rybinsk.

The Volga begins in Tver Region (about 400 km north of Moscow) and ends in Astrakhan (southern Russia), passing through 15 regions of the country - it’s the longest river in Europe and one of the largest in the world. Its length is as much as 3,530 km and the basin, together with 200 tributaries, occupies a third of the European territory of Russia. The widest point of the Volga is 40 km - you can see it near Samara.

The Volga passes through three terrestrial ecosystems: the forest zone, the forest-steppe and the  steppe. At the same time, more than half of the new water in the Volga comes from snow, another third - from groundwater and only ten percent from rains. 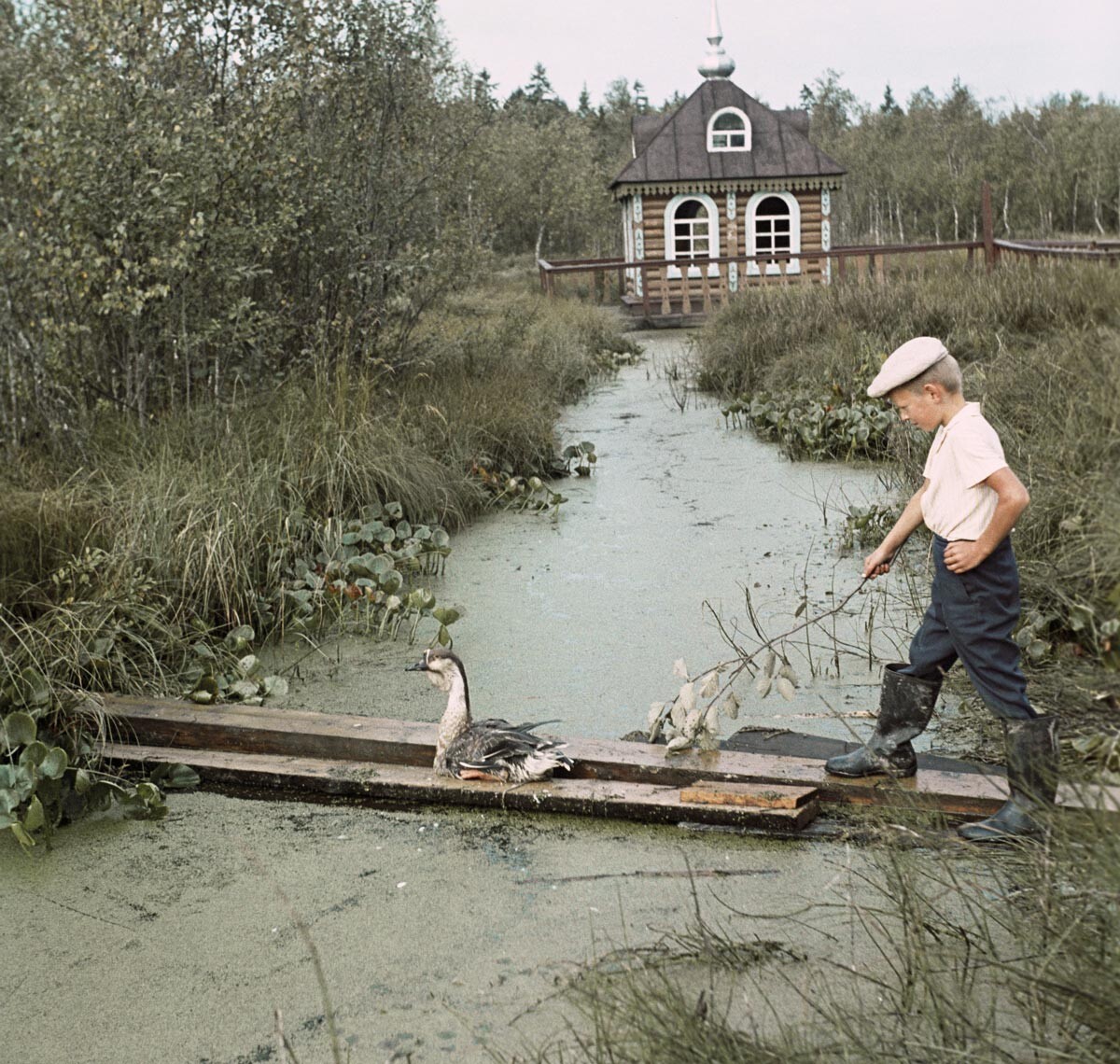 It’s also the largest inland river in the world that is not connected to the global ocean. It flows into the Caspian Sea, which is located inside Eurasia.

“The river of the rivers” 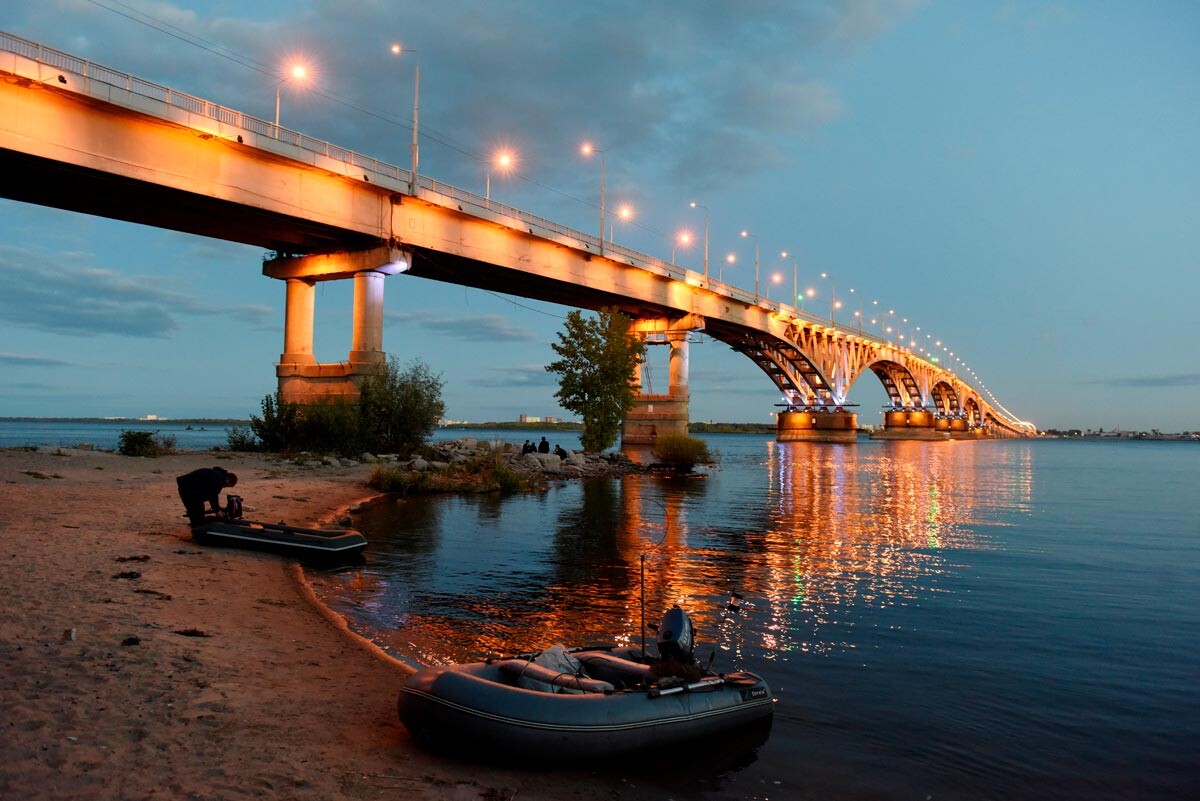 The Volga in Saratov.

The name ‘Volga’ comes from the Slavic word ‘vologa’ meaning “moisture”. By the way, there are similar words in other Slavic languages. So, in Poland, for instance, there is the Wilga River.

However, the Turkic-speaking peoples who historically live on the Volga coast (Chuvash, Bashkirs, Tatars) use a completely different word - ‘Itil’ and its derivatives: ‘Atal’, ‘Idel’, ‘Izel’, ‘Edil’. It means “the river of the rivers”, or simply “the river”. Until the 10th century, there was also a town with the name of Itil, which was the capital of the Khazar Khaganate in the lower Volga region (most likely, this town was in the south of modern Astrakhan). 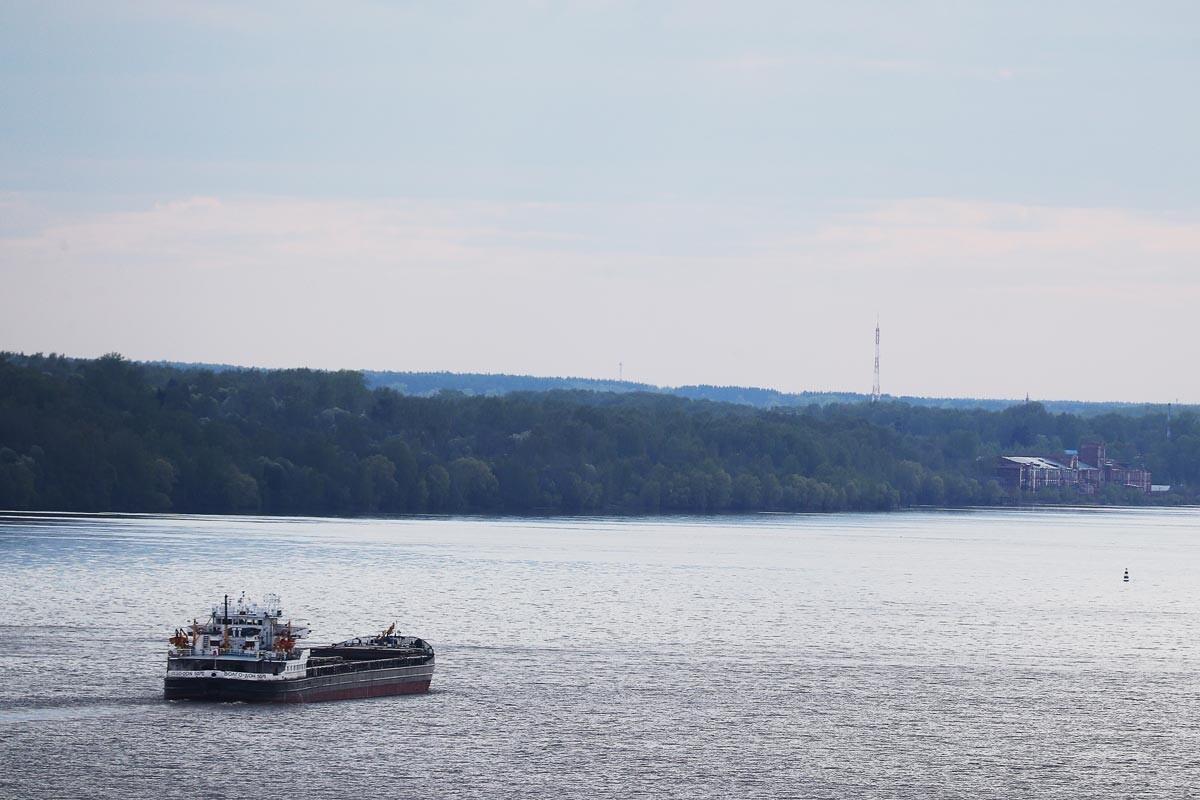 The Volga in the Ivanovo Region.

Russians often call Volga “the mother”, as it’s the main river for the entire European part of the country. Since ancient times, the Volga-Baltic trade route connected not only the Slavic territories, but also allowed Scandinavians and Khazars to exchange goods, providing transit. Naturally, this made the banks of the Volga a very attractive place to live: cities with economic benefits for merchants quickly appeared.

Today, there are four cities with a million plus inhabitants in the Volga region (Samara, Nizhny Novgorod, Kazan and Volgograd), as well as large cities with a “merchant” past: Saratov, Kineshma, Tver, Rybinsk and many others. Tourist routes also pass through these cities on the Volga.

A change in stream and length 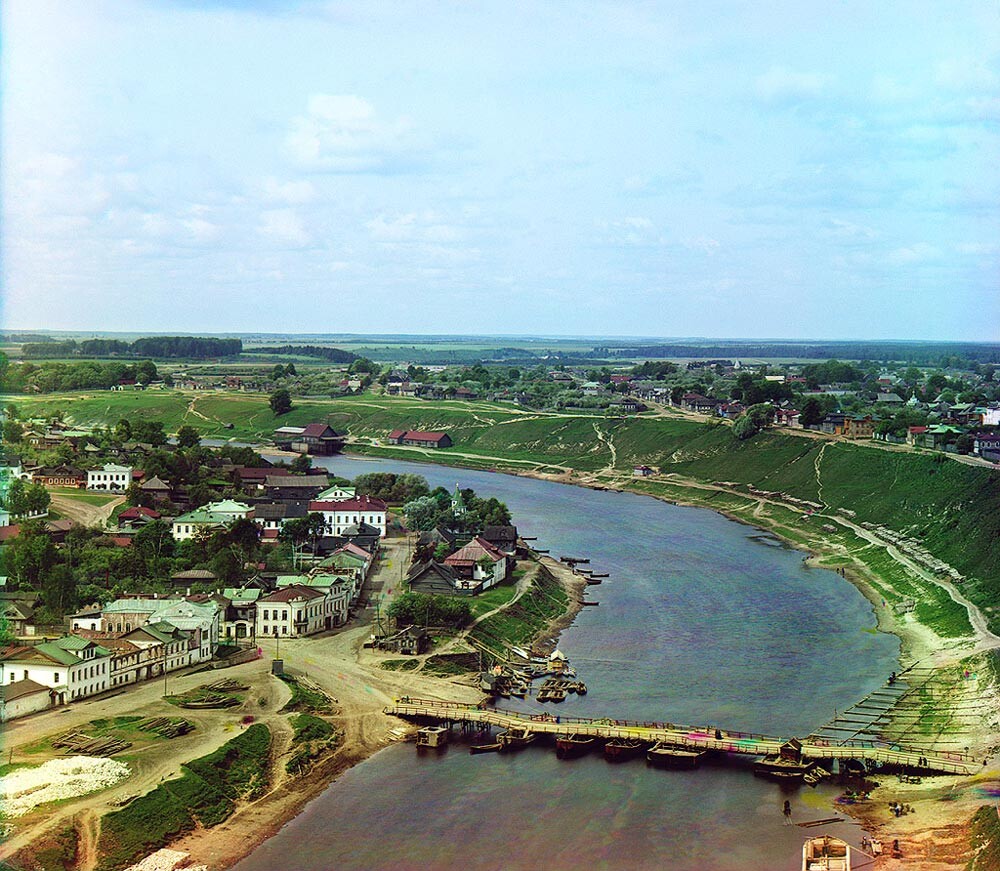 The Volga is one of the oldest rivers on the planet. It began to form five million years ago and a lot of things have changed since then. In the mid-20th century, Soviet scientists came to the conclusion that the Volga changed its stream during periods of alternating ice ages. It was about 80 km to the east in the center, while its upper part was 10-15 km to the north.

Also, the Volga recently significantly changed its length, when ten large reservoirs and eight large hydroelectric power plants were built on it. As a result, the Volga became shorter by about 160 km. 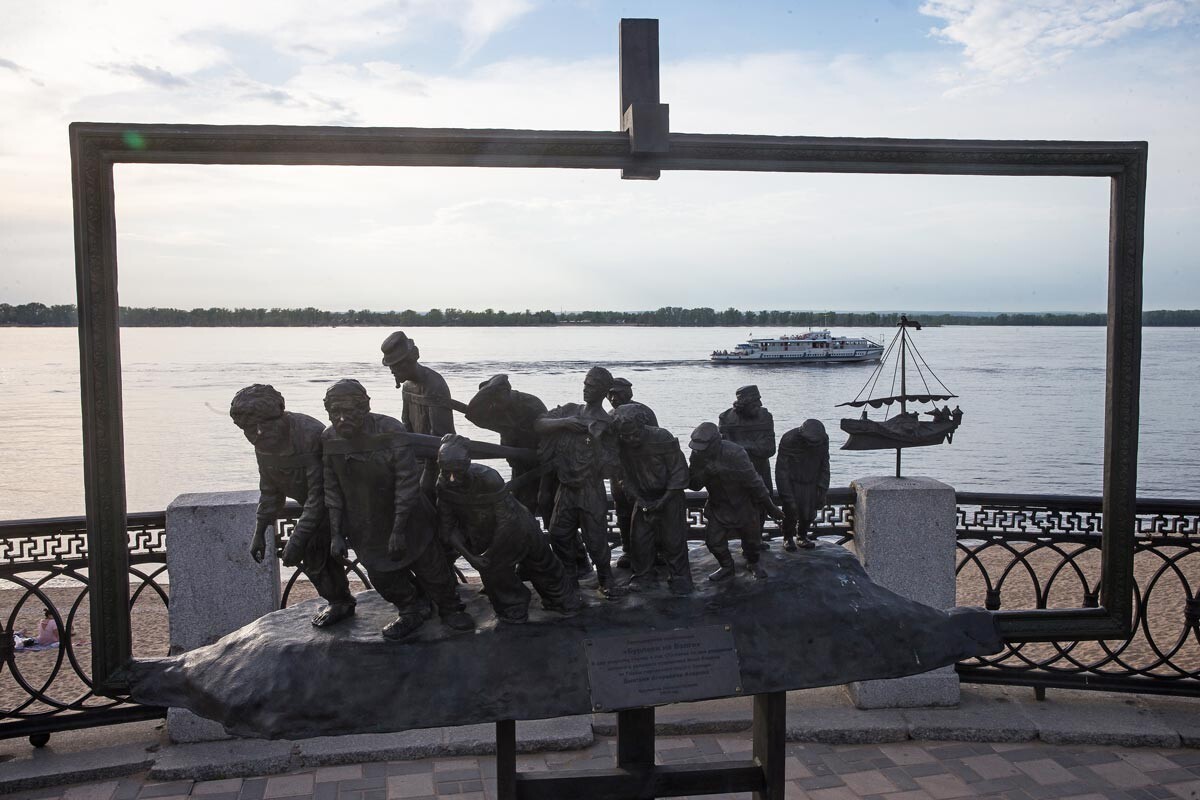 "Boatmen on the Volga" monument in Samara.

The first reservoir appeared in the 19th century, but the main construction took place in the second half of the 20th century. Strictly speaking, it’s possible to see the Volga in its “natural” form only above Tver - otherwise it’s a system of reservoirs and hydroelectric power plants.

One of the consequences of human intervention in nature was the almost complete disappearance of sturgeon in the south. Nevertheless, the benefits of hydroelectric power plants and safety for local residents during floods are also difficult to overestimate.

Which river falls into the other? 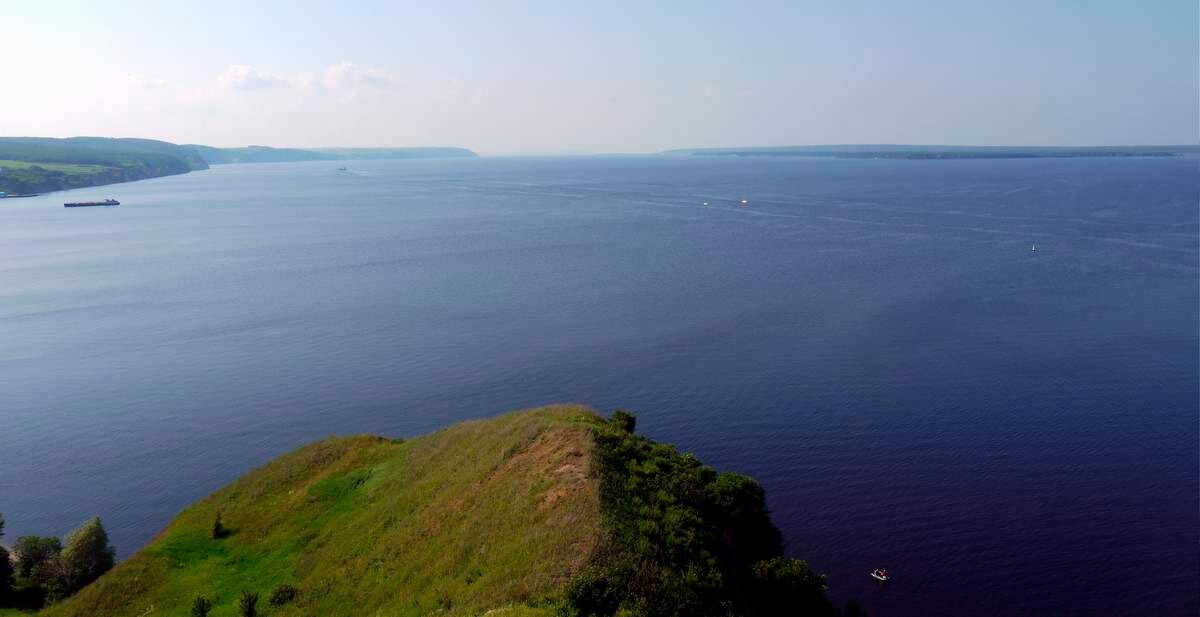 Near the Tatarstan city of Sviyazhsk, there’s a spectacular confluence of two rivers, the Volga and the Kama, which looks like the sea. The rivers join into one at Mount Lobach, one of the highest points on the Volga - 136 meters. In these surroundings Ilya Repin painted his famous painting ‘Boatmen on the Volga’ (boatmen were called people who pulled ships on ropes against the current). And this is one of the most beautiful places on the Volga.

“Such an incredible expanse opened up before us, an endless overflowing sea. Uaaaaaa - we could only pronounce a few sounds,” is how blogger Maria Mitrofanova, who visited here in 2020, describes her impressions.

The Kama River begins in the north of Perm Territory (the Urals) and is considered the largest tributary of the Volga - 1,805 km. In geography lessons, students learn that the Kama flows into the Volga and then the Volga moves further to the Caspian Sea. But, in the scientific community, there are still numerous discussions about which river is more important: they use various arguments, from the age of the rivers to the angle of inclination of the channel at the confluence. There are also very exotic statements that the Volga is actually a tributary of the small Urals Vishera River, which flows into the Kama.