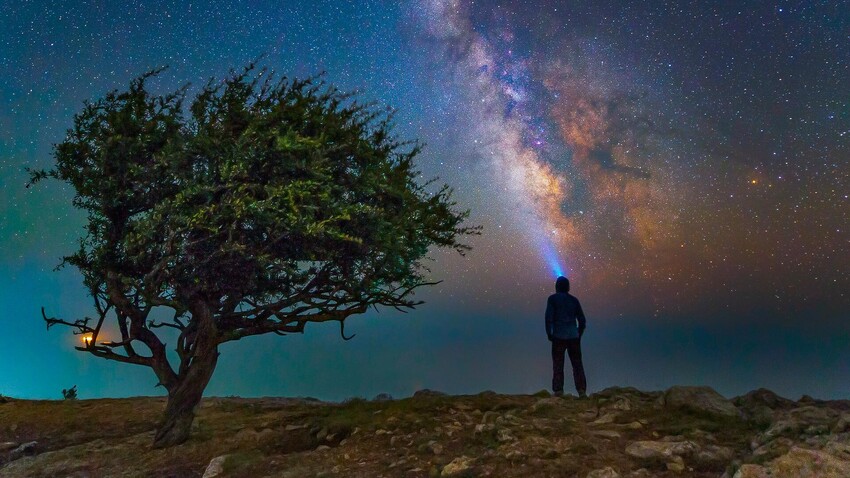 Where in Russia can you find the darkest and clearest skies and what observatories are accessible to tourists? We reveal the best places in Russia for stargazing. 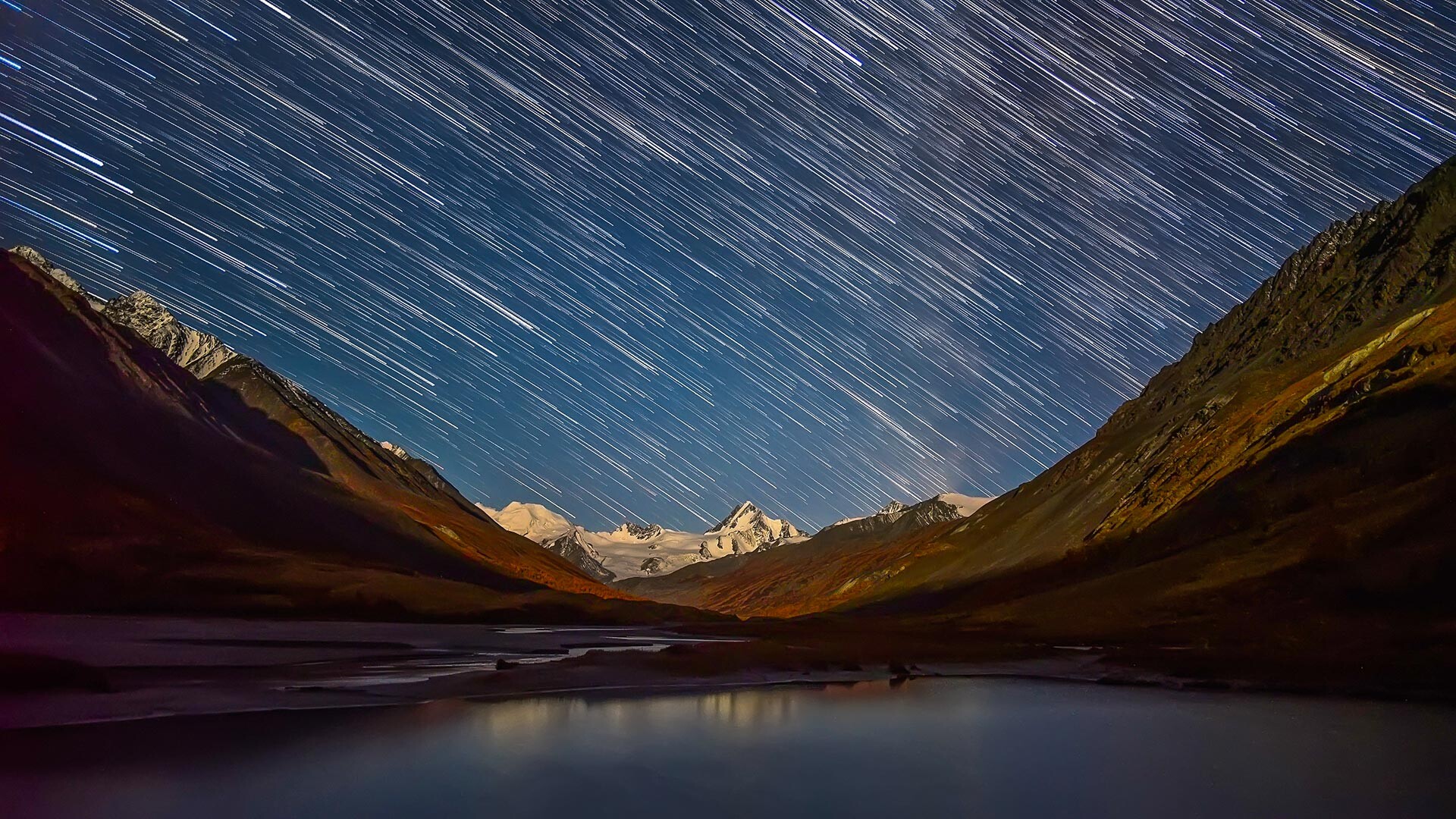 This basin in the south-east of the Altai mountains is a gigantic 70 kilometer star observatory. The Chuya steppe is so remote, there’s simply no light pollution. The primordial steppe is surrounded by massive mountain ridges on all sides, making it a prime stargazing spot.

‘Astro pilgrims’ love the place. Travel agencies offer a variety of tour packages. The location is full of spots considered to have mystic energies - among them are the sacred Yarlu Valley and the Belukha Mountain - the highest peak in Siberia. 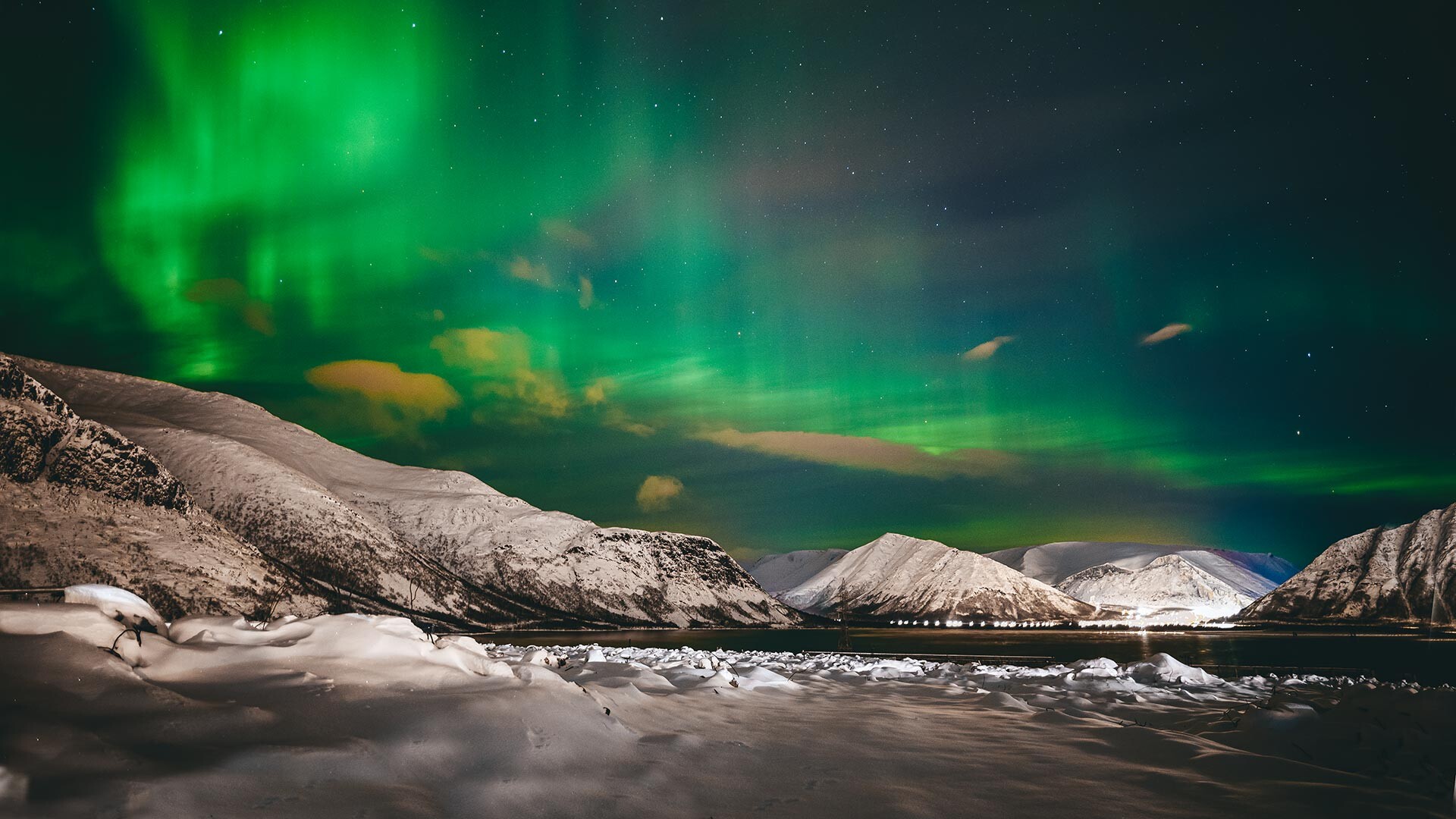 From September to April, the Murmansk area turns into the most popular spot for watching meteor showers, as well as the incredible northern lights natural phenomenon.

The best place to go is the village of Tereberka, on the Arctic Ocean coast, about 120 km from Murmansk. After the Oscar-nominated ‘Leviathan’ came out in 2014, the village became a massive tourist attraction.

Those hunting for a good spot to view the northern lights could take several days, but Tereberka is a great place to pass the time: there are the old ship graveyard, the whale-watching, the ice fishing and of course -  the marvelous Arctic landscape. 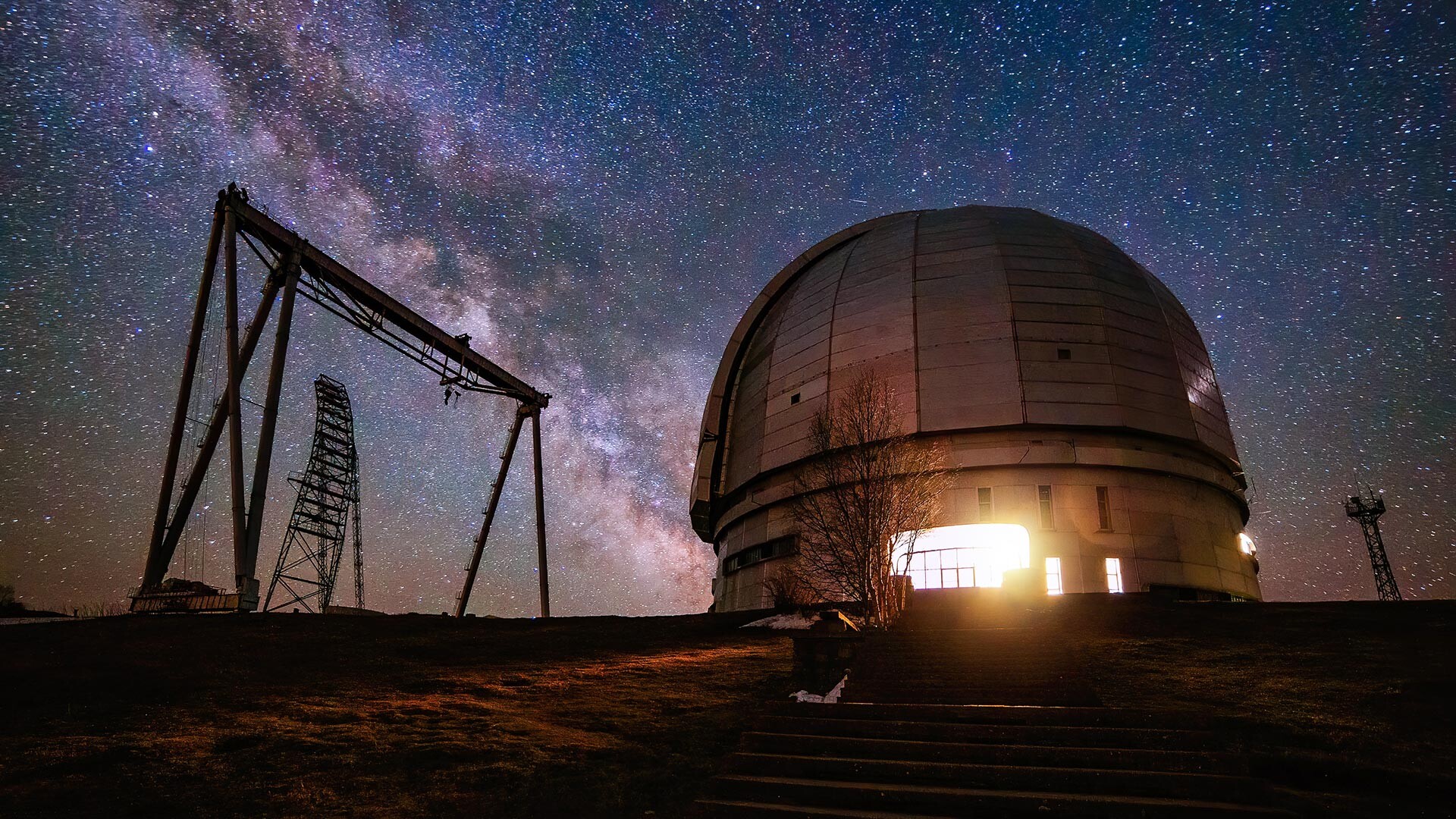 This location is a surefire way to get your money’s worth. It contains the largest radio telescope in Russia - the RATAN-600. The Russian Academy of Sciences’ observatory was built in 1966 - the choice of location was obvious: the Caucasus contains the clearest night skies in that part of the world.

The telescope’s largest component is a massive 600-meter mirror. It’s used for studying the farthest reaches of space, including distant galaxies and quasars, as well as artificially-made signals, which is considered to be the best evidence of intelligent life in our universe.

The best part? Anyone can visit by signing up, or simply purchasing a travel package - they also offer hiking tours of the Arkhyz Valley with planned stargazing stops. 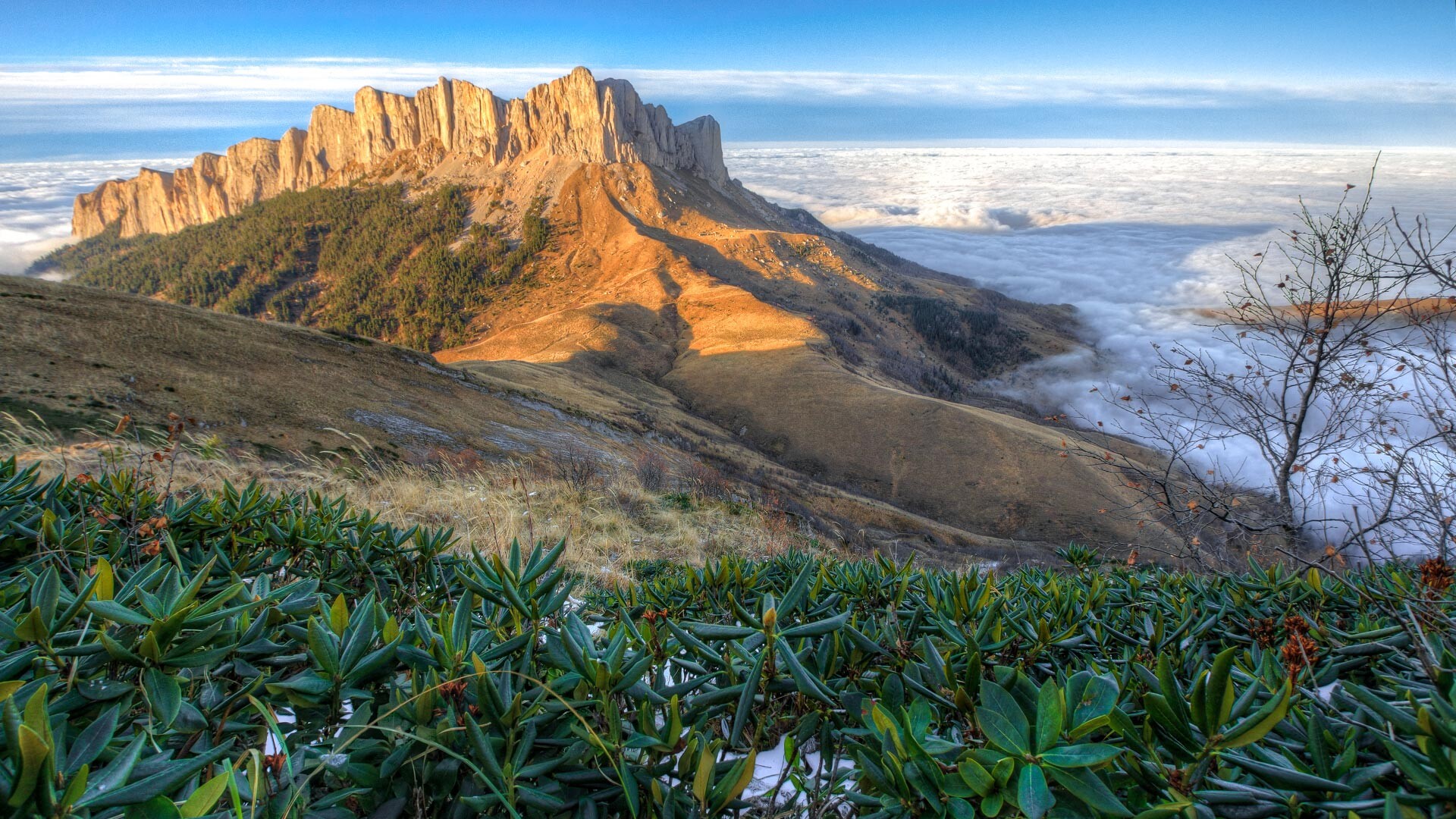 If endless fields are your thing - as opposed to rocky landscapes, then there’s no better place than the ‘Bolshoy Tkhach’ natural reserve and the Lago-Naki plateau. The best time to visit is June-September, when hiking is a breeze and the skies are clearest.

The park and plateau are home to one of the most popular tourist routes of the Cuaucasian northwest, laid in the early 1930s. Today, it’s referred to as the “ecological tourist route No.1”. It takes about a week to traverse.

But for stargazing opportunities, it’s enough to visit just the reserve itself. The view is very similar to the Dolomites. There are plenty of spots for viewing the Milky Way, including the peaks - particularly the Bolshoy Tkhach, which rises 2,368 meters above sea level. 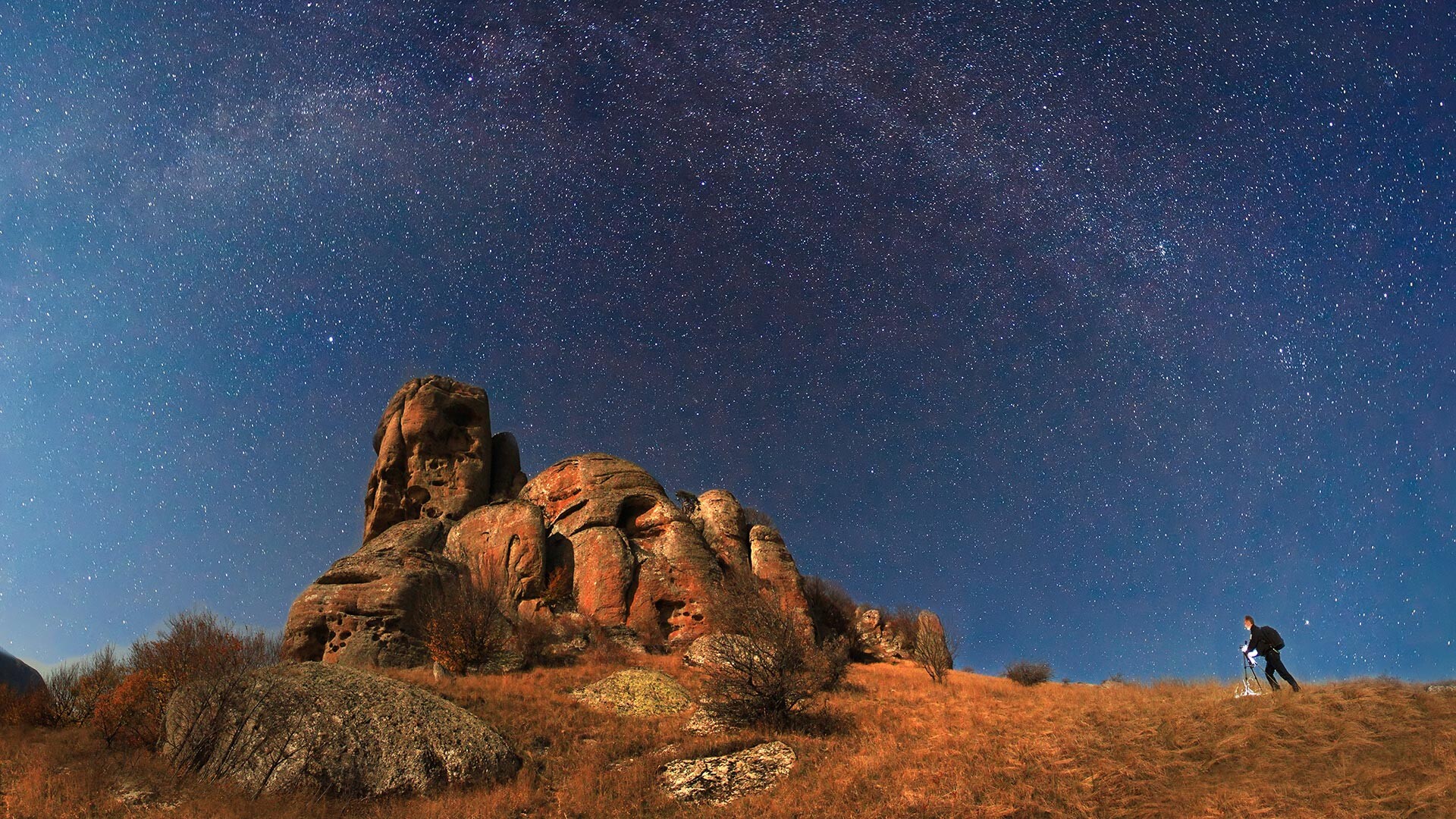 Amateur astronomers in Russia have a soft spot for Crimea, due to it being one of the most accessible places for surveilling the universe and its cosmic bodies. Twice a year, in winter and summer, the Crimean astrophysical observatory holds its ‘Astrovacation’ - a series of workshops, lectures and field trips for anyone interested.

But you don’t have to time your visit to the event. There are a ton of both one-day trips without overnights and multi-day ones. Moreover, you can visit one of the largest space observatories in all of Europe (you’ll find all the required information here), as well as take a breather during the day at one of Crimea’s several hundred beaches.