Samur Grove: The only tropical LIANA forest in Russia (PHOTOS) 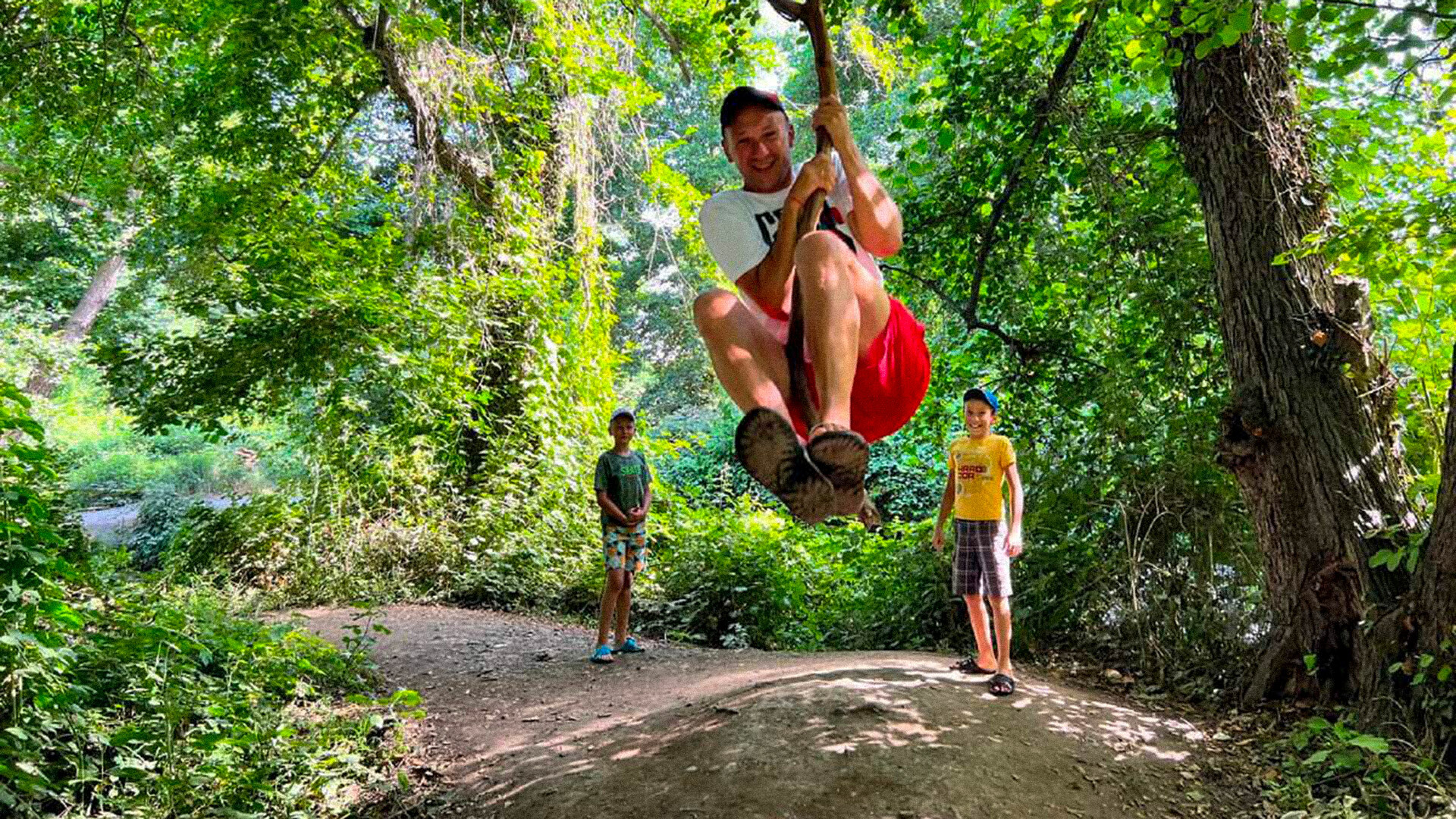 Zorky/dzen.ru
This subtropical jungle forest with lianas and orchids is actually the remains of an ancient relict forest that dominated in the Caucasus millions of years ago. 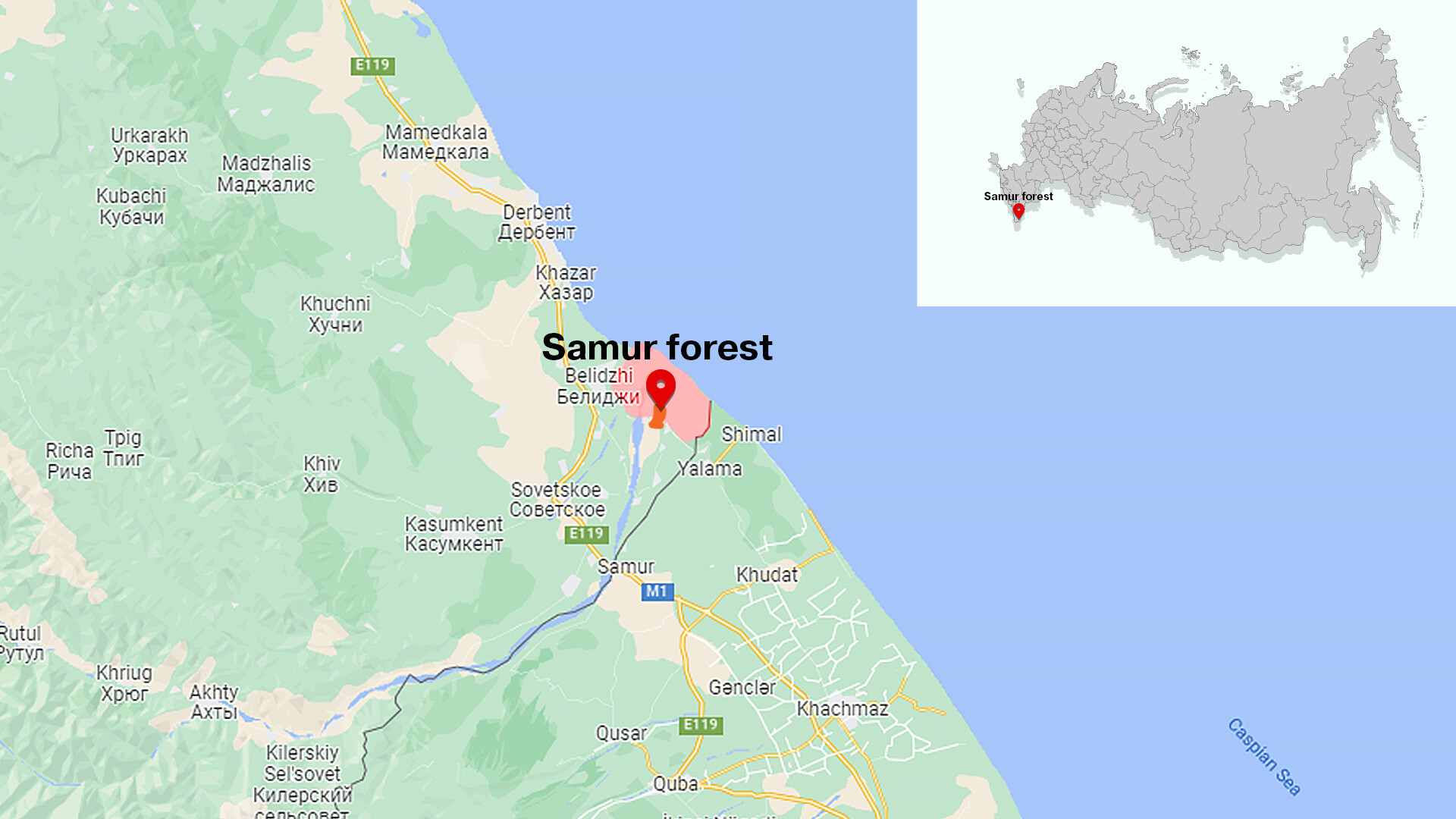 Dagestan is a mountainous republic in the Russian Caucasus that attracts tourists from all over the country with its majestic cliffs and canyons. But, in the southeast of the region, on the border with Azerbaijan, there is a place completely unique to Russia: a real jungle with lianas and orchids. 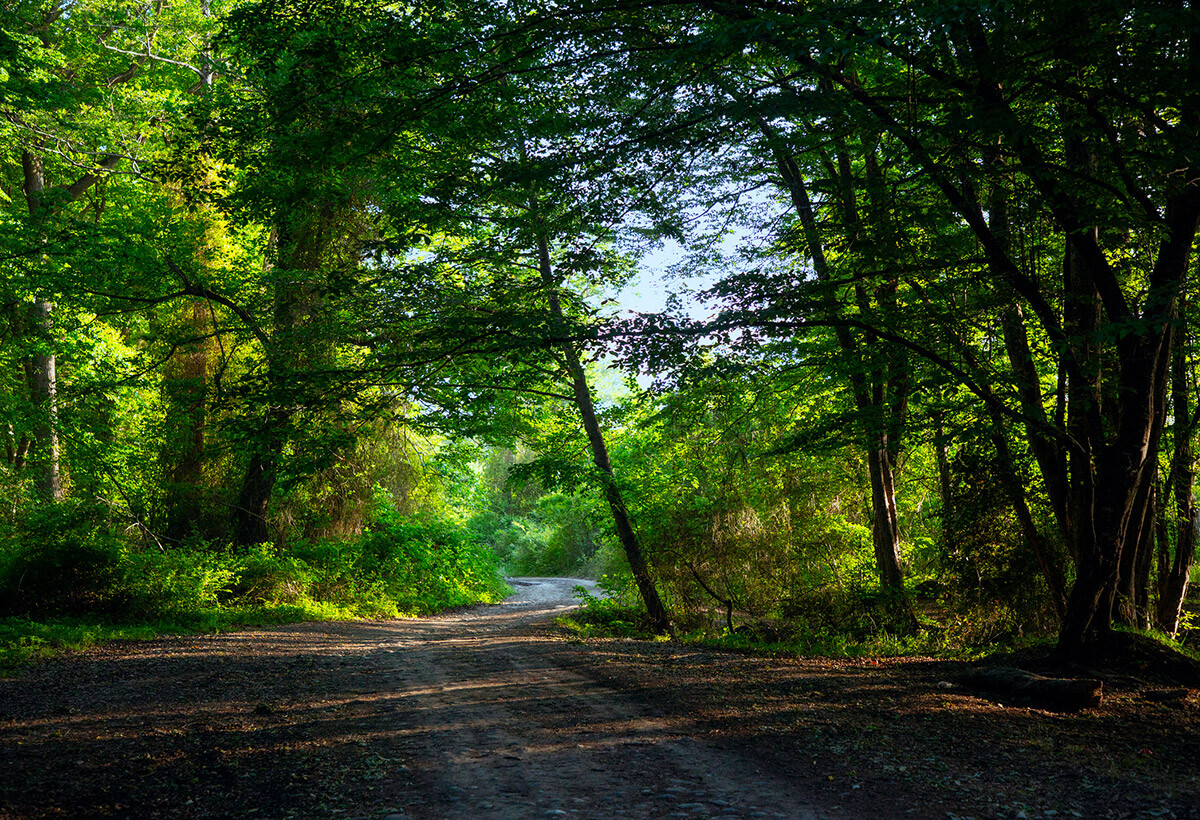 In the delta of the Samur River lies the only liana forest in Russia. Although this is a part of the Samursky National Park, it can hardly be called a place for leisurely wandering. In fact, it’s a dense, impassable forest, where the tree crowns dominate the sky. The Samur forest is the remains of a relict wood that covered Dagestan millions of years ago. In other words, it remembers the dinosaurs! 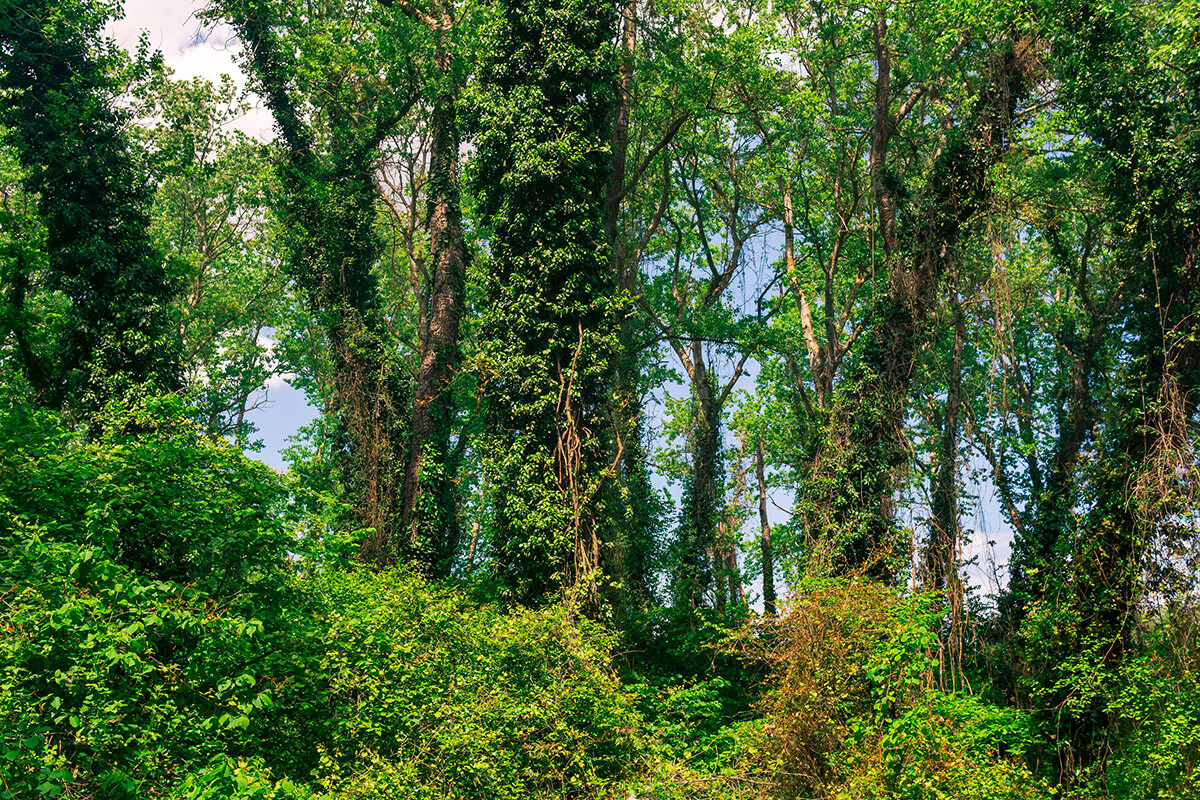 The climate there is subtropical, like along the Black Sea coast, but jungle forests only remain there. And it is the northernmost subtropical forest on the planet. 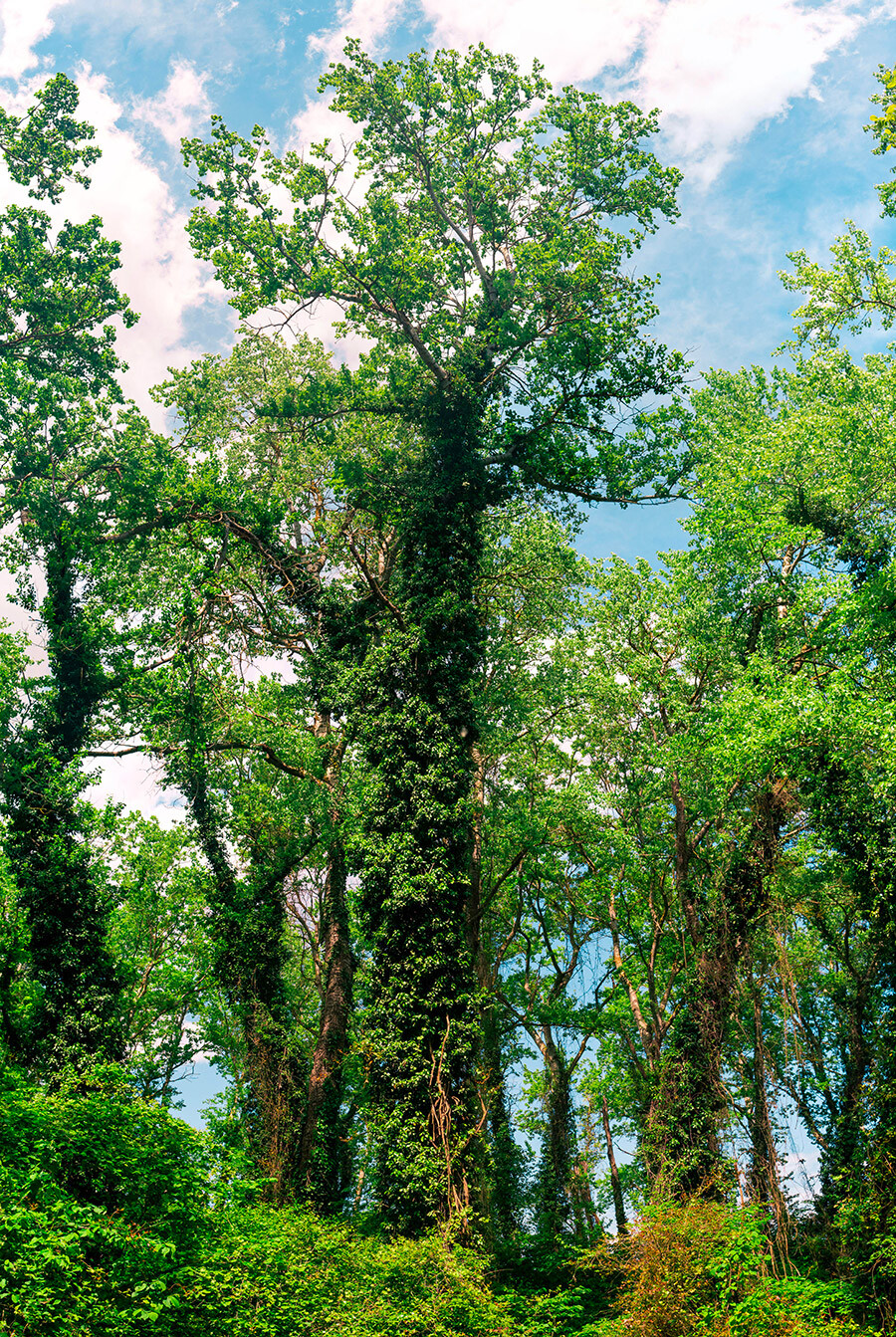 Giant platanus trees, which usually grow in Asia or in the southern parts of North America, rise in the Samur forest. In Dagestan, they can reach 50 meters in height. Cork oaks grow up to 20 meters. And beneath them on the ground, there are deep springs that feed the local flora and fauna. 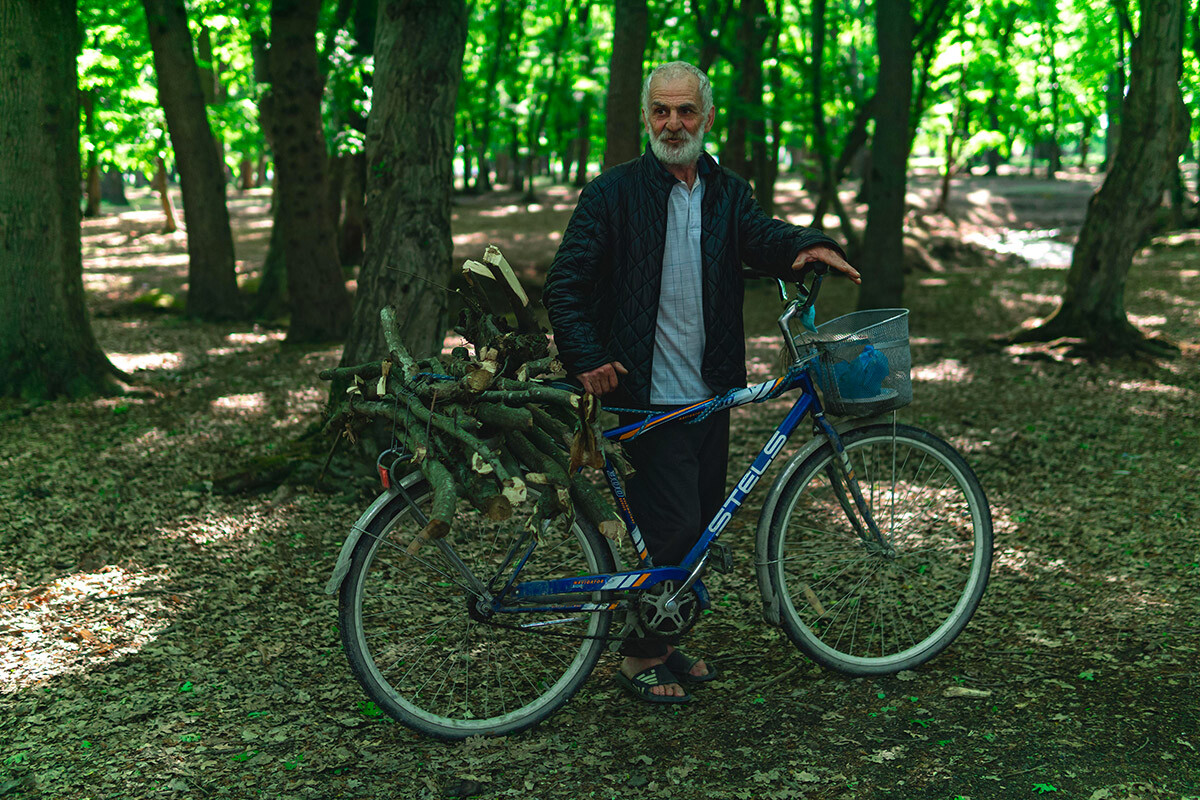 “For us, the inhabitants of northern regions, this is probably not quite a forest, we did not see any pines, only oaks, elms and others, but we saw how lianas grow,” writes Anna Vatolina. “I always thought that lianas are an offshoot of a tree, but, it turns out that they grow independently from the ground and cling to the branches of neighboring trees. We even had a chance to swing on one of these lianas!” 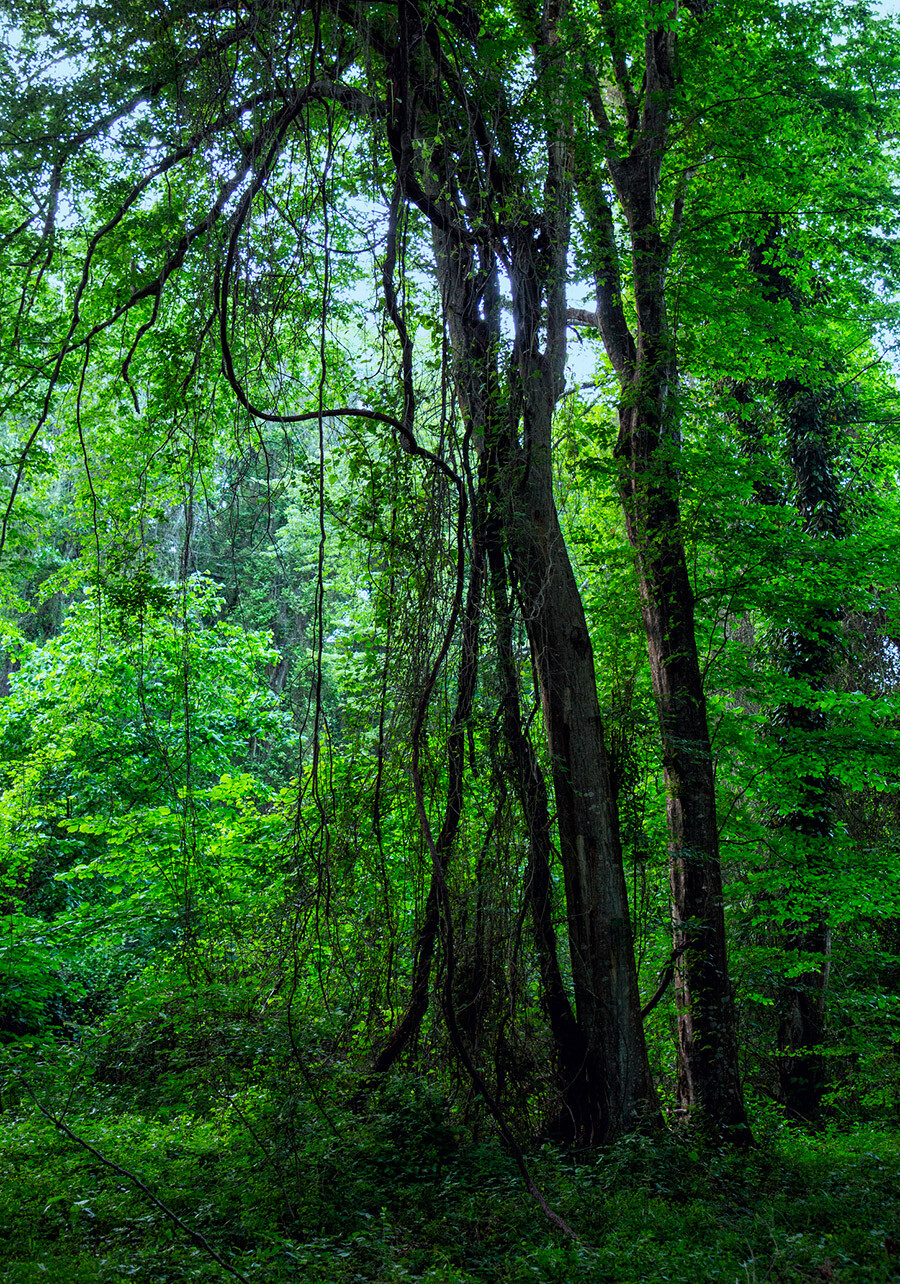 “Amazing place! A real jungle!” Alexey Kuznetsov writes. “But, it is necessary to take a tour guide - without one, you won’t see even a tenth of the interesting places.” 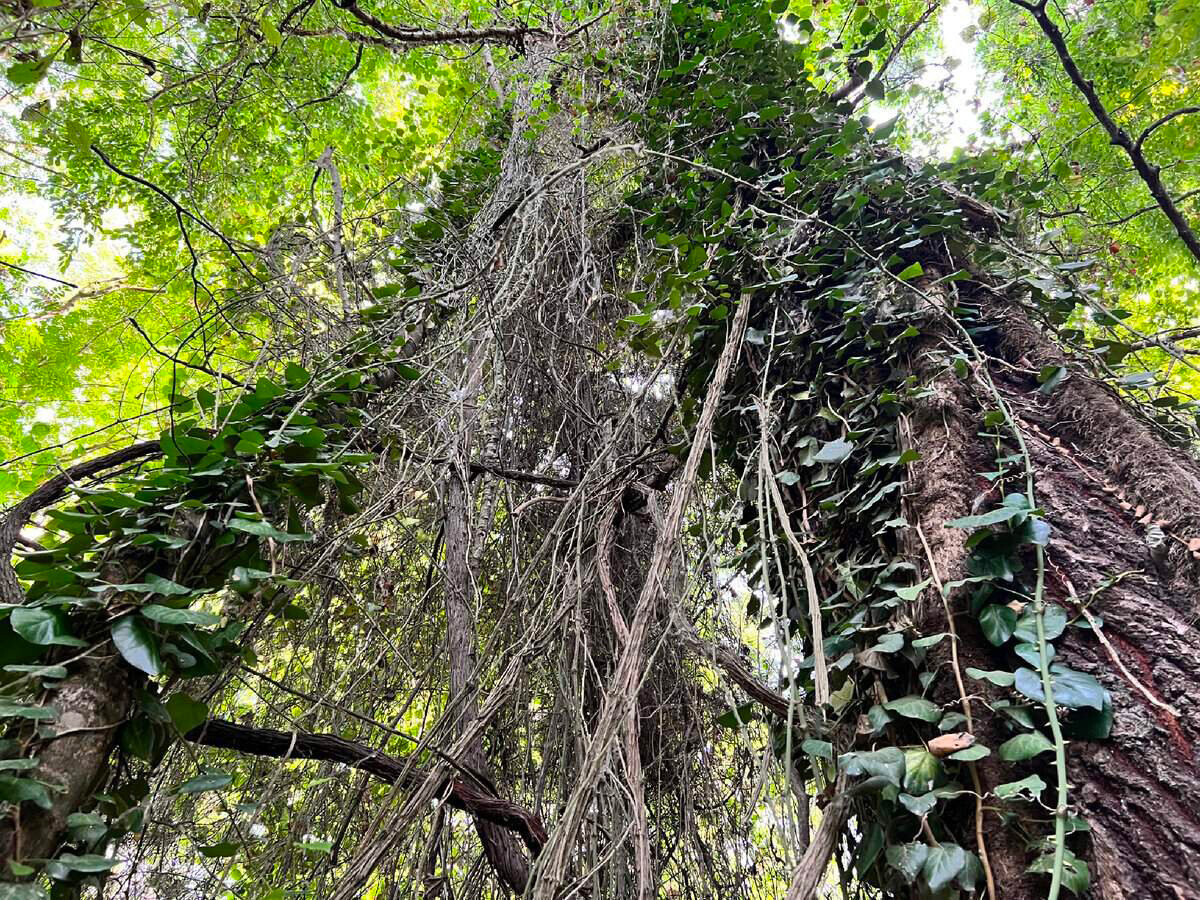 When visiting the Samur forest, it seems that no human has ever stepped there. In fact, it is not easy to get to (there are no asphalt roads in the forest, of course), but it is still one of the main attractions in Dagestan. (and among top 100 most beautiful places in Russia!) 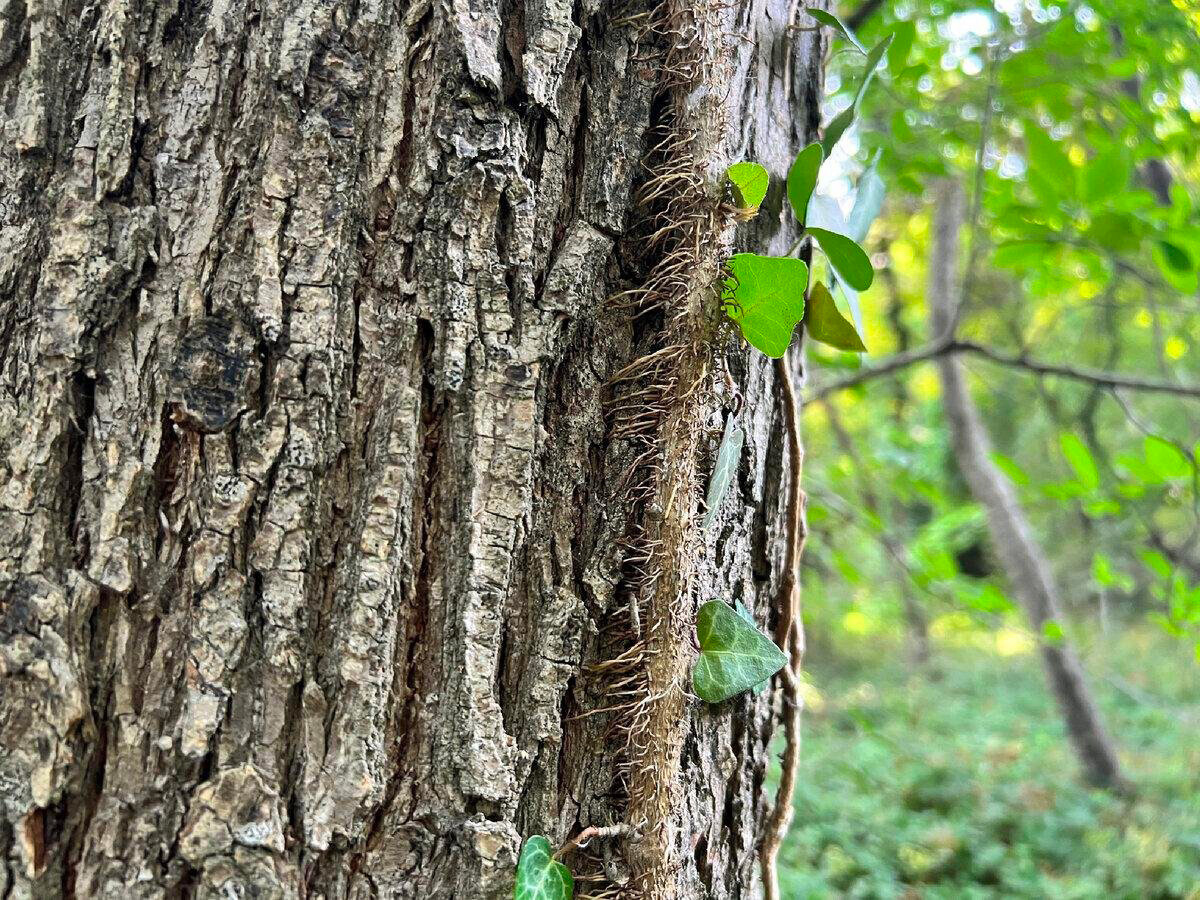 And one tree is even marked on the map. It is a centuries-old platanus tree, one of the oldest trees in Russia. According to various sources, the giant plant is 700-800 years old, but it’s still rather young. Such trees usually live 1,000 years or even longer. It takes 15 people to hug its trunk. 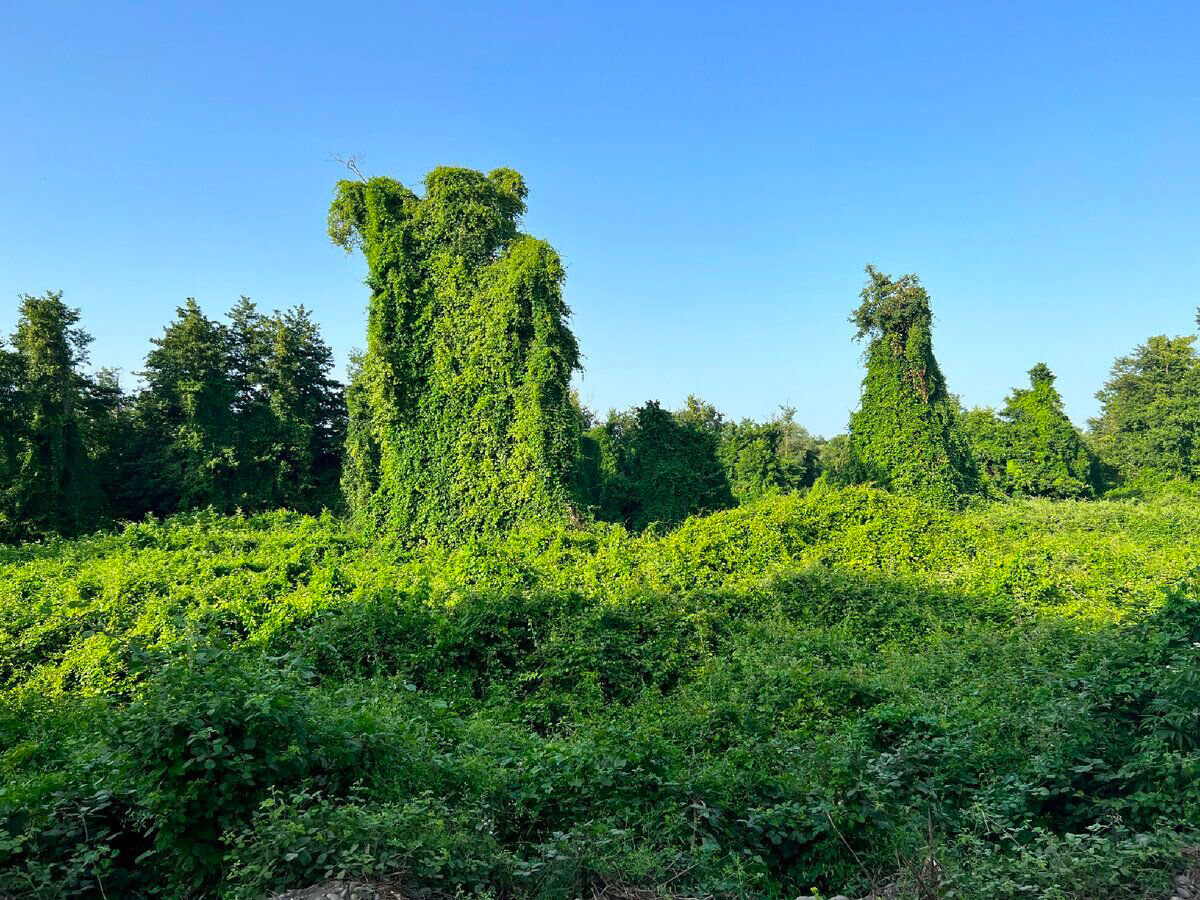 Many plants and animals of the forest are listed in the Russian Red Book. Rare birds migrate there for winter, lotuses blossom in the swamps, while eucalyptus and chickpeas can be found in the grove. One of the most beautiful places in the Samur forest is a glade with wild orchids. In Soviet times, it belonged to the sovkhoz (a form of state-owned farm in the Soviet Union). It was planned to grow walnuts there, but, due to the crisis caused by the collapse of the USSR, the land was abandoned and wild orchids took it over. Dagestan orchids look smaller than their Asian cousins, but they are no less beautiful, especially when they bloom in spring. The flowers, of course, are not allowed to be picked, only to photograph and enjoy visually. 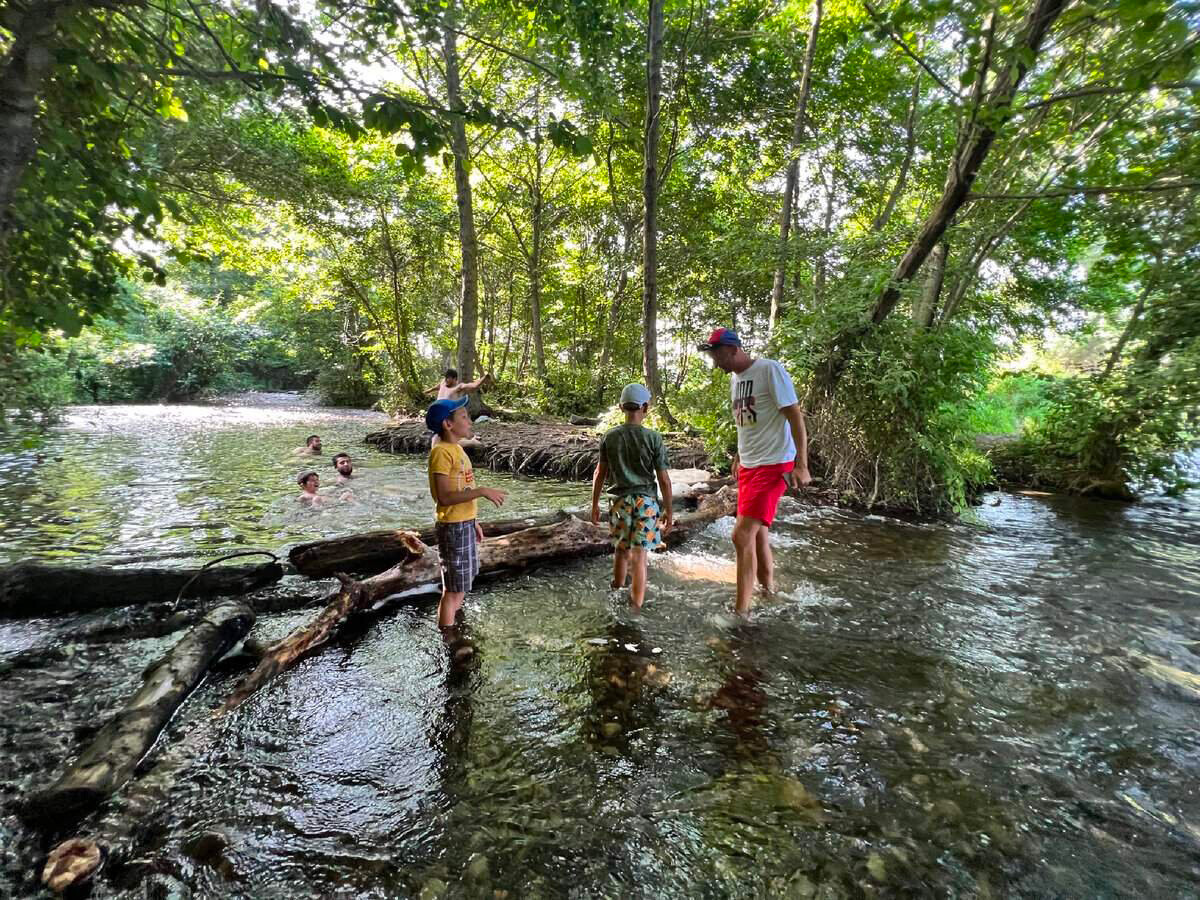 There are even specially arranged places for outdoor recreation on the bank of the Samur River.