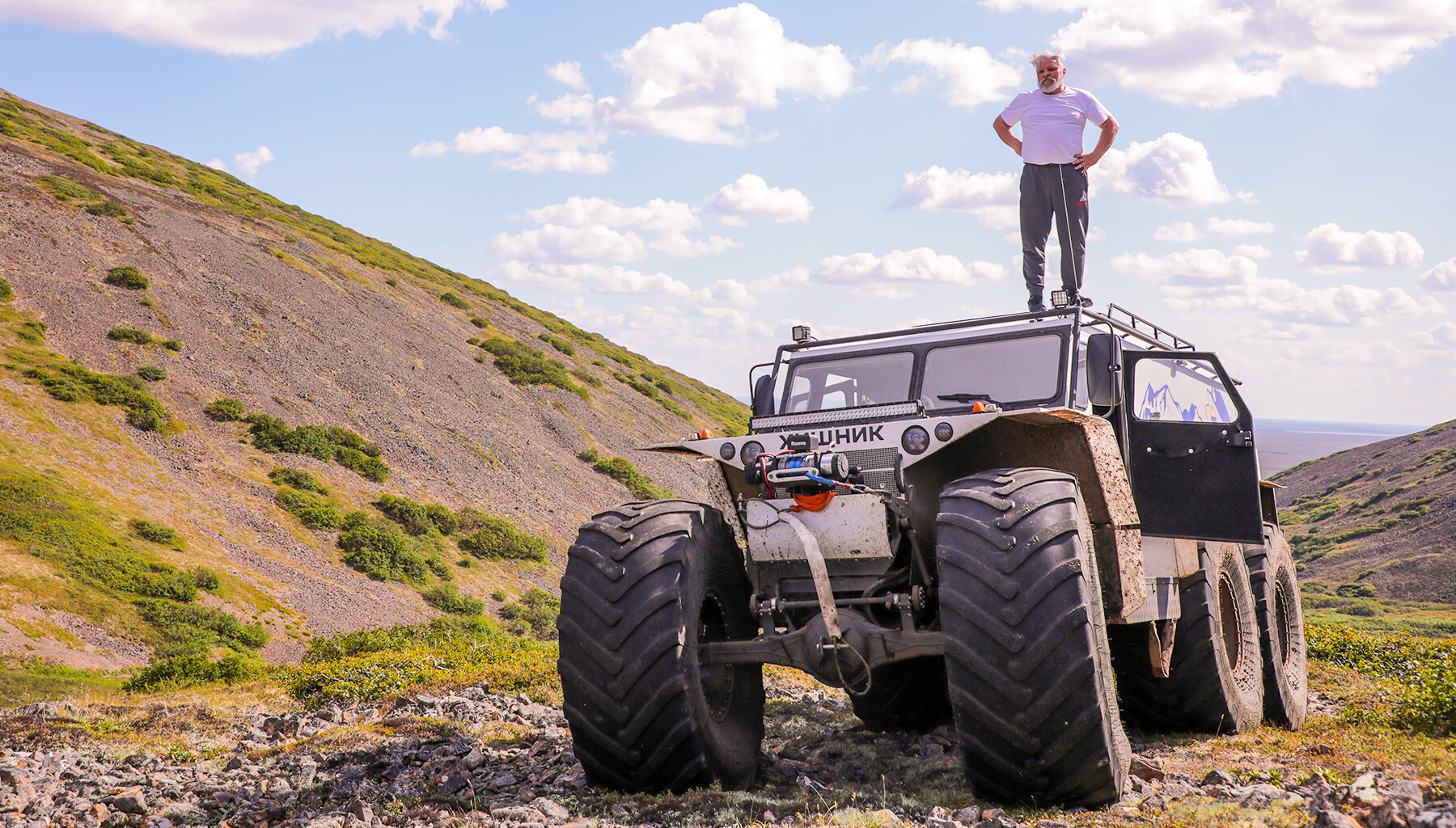 Vyacheslav Viktorov/Roscongress
In remote parts of Russia, there can be hundreds of kilometers of poor roads or simply no roads at all. How do locals, for instance in Chukotka, solve these issues?

Roads in the Russian Far North (read more about it here) are a somewhat relative notion. Outside towns, they typically end abruptly, giving way to tundra, steppe or moors. There are no motorways to speak of in the area, as it is difficult to build them, due to harsh geographical conditions. There is, thus, a severe lack of paved roads in Chukotka, where towns and villages are separated one from another by hundreds of kilometers of marshy and alpine tundra. So, how do people get around there then?

Helicopter instead of the bus 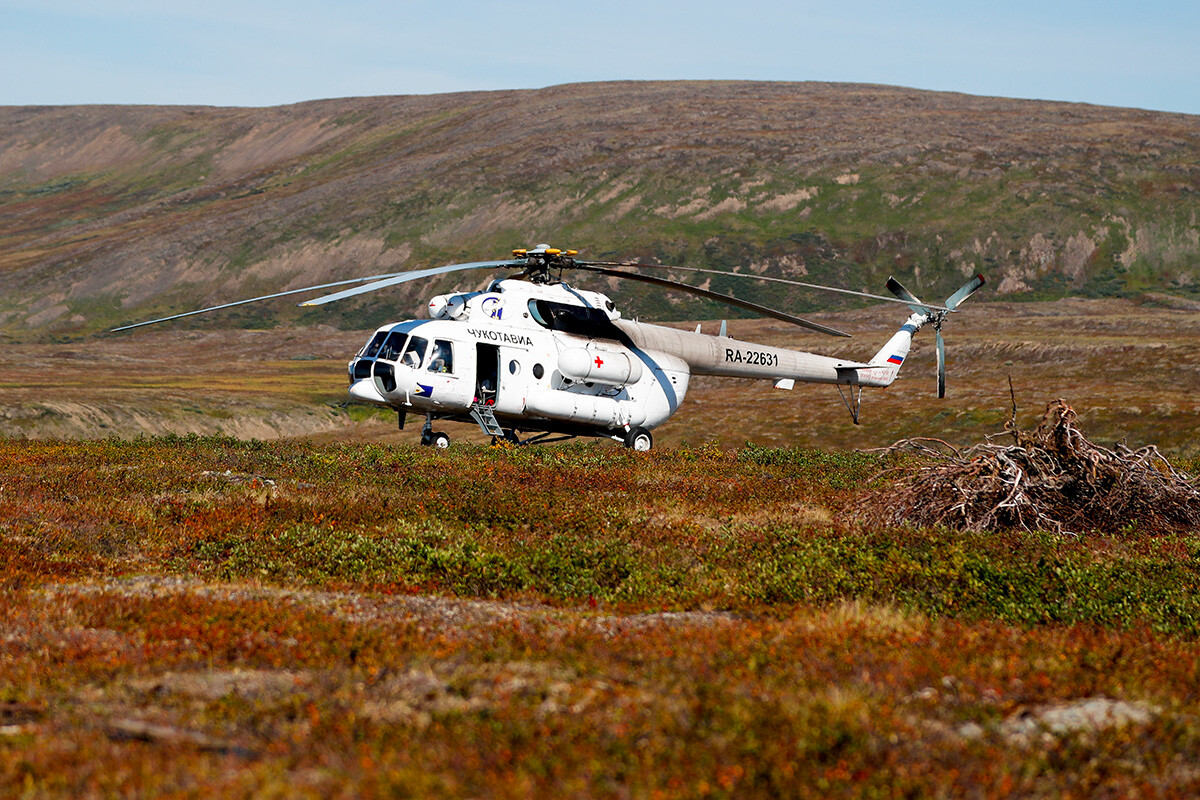 An even plot of land becomes an “airfield” in the tundra

For starters, there is no other way to reach Chukotka than by air. The main intercity transport means are helicopters and small airplanes, which not only carry regular passengers, who have, say, decided to fly to a neighboring village to see someone and on business, but also transport cargo.

Helicopters are also used to take reindeer herders’ kids from the tundra to boarding schools and back home for school holidays. And a curious fact is there are as many as 11 airfields on the vast lands of Chukotka Autonomous Area populated by merely 50,000 people overall. Apart from them, there are helicopter landing pads in every village. The biggest airfields are in Anadyr, the region’s capital, as well as in Pevek and in Bilibino. Also, a number of airfields were built during World War II as part of the lend-lease program. 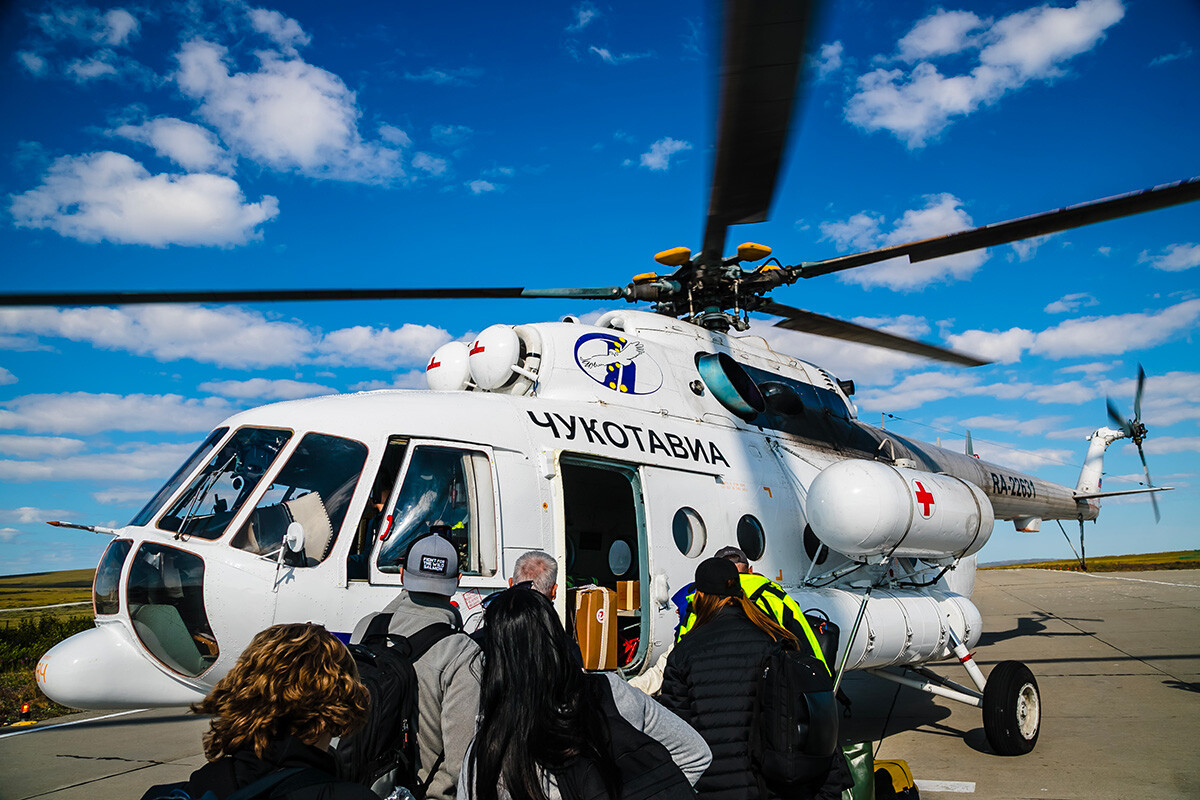 Northern airfields look truly atmospheric and cozy, with quite a few located in the center of towns, looking more like ordinary wooden houses. 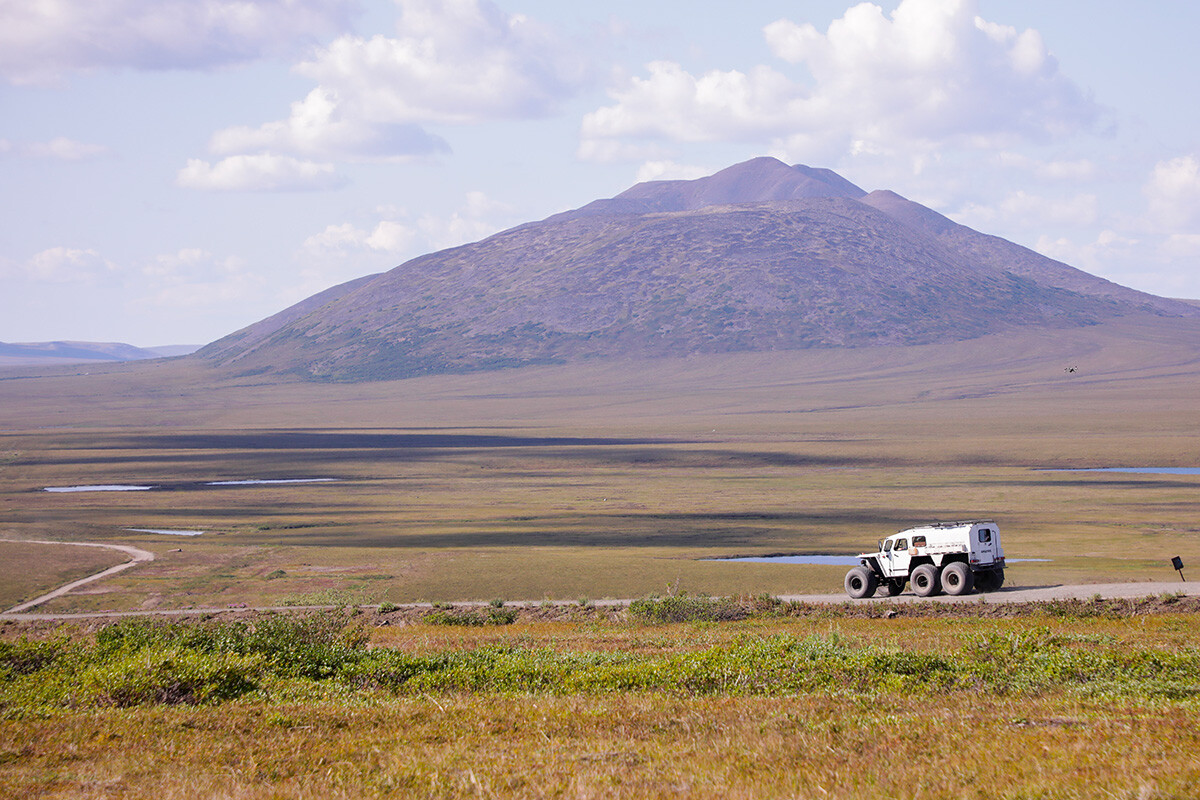 All-terrain vehicles ‘Trekol’ and ‘Predator’ are the most appropriate transport means for trips in nature. For instance, on the outskirts of Anadyr, there are a few volcanic hills, which are a favorite site among town residents and which are possible to reach only if you can boast of having giant wheels and an almost indestructible suspension. Locals say that, in dry weather, it is possible to make it there in an off-road car, but it is essential to know the route well enough not to get stuck in a moor. However, even an all-terrain vehicle can end up there - it has to be pulled out by another ATV in that case. 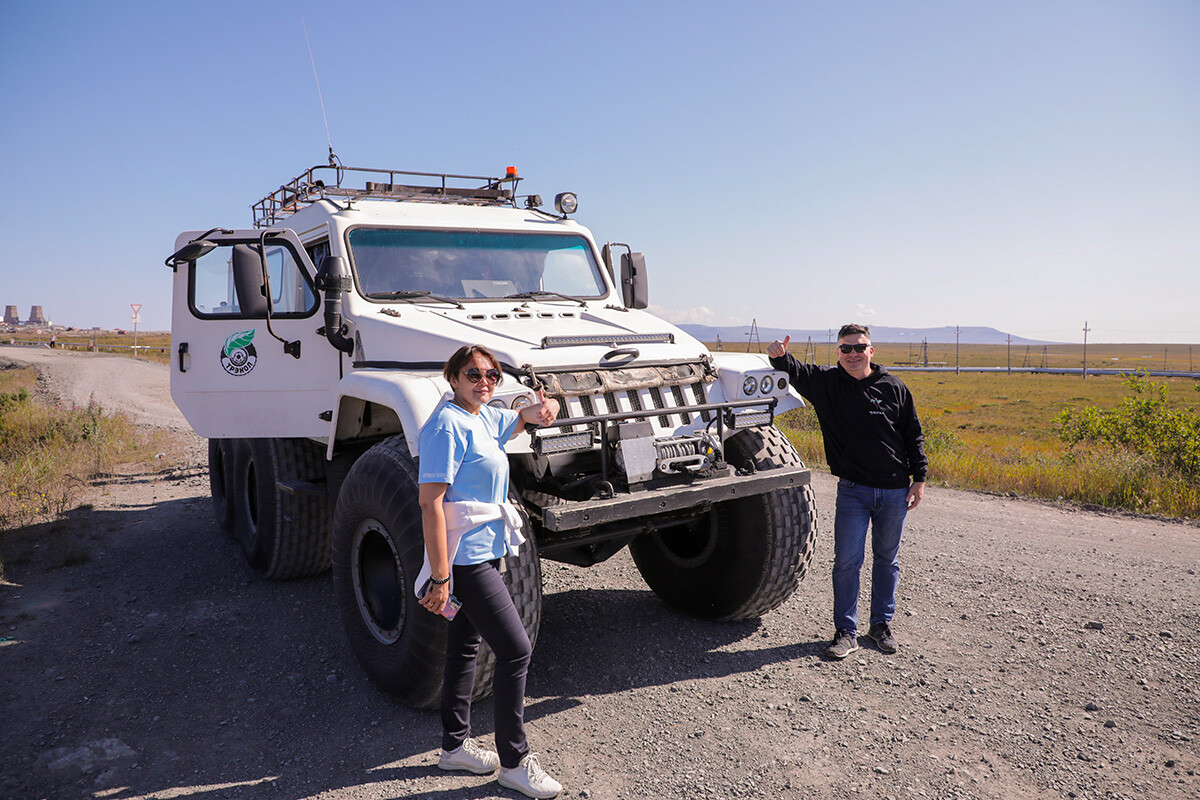 ‘Trekols’ and ‘Predators’ are also used for leveling out winter trails: they move one after another firming the soft snow. Strange as it may seem, road freight reaches its peak exactly in winter. There’s a silver lining even when it’s -40 or even -50°C outside - the moors freeze over and this makes it possible to get from one village to another in an ordinary car, which has to be, by all means, heat-insulated and ready for freezing temperatures. For Anadyr residents, for example, the main “winter trail” goes through the estuary between the airport and the town. In summer, one has to cross to the other side by ferry and, in spring and fall - by helicopter. 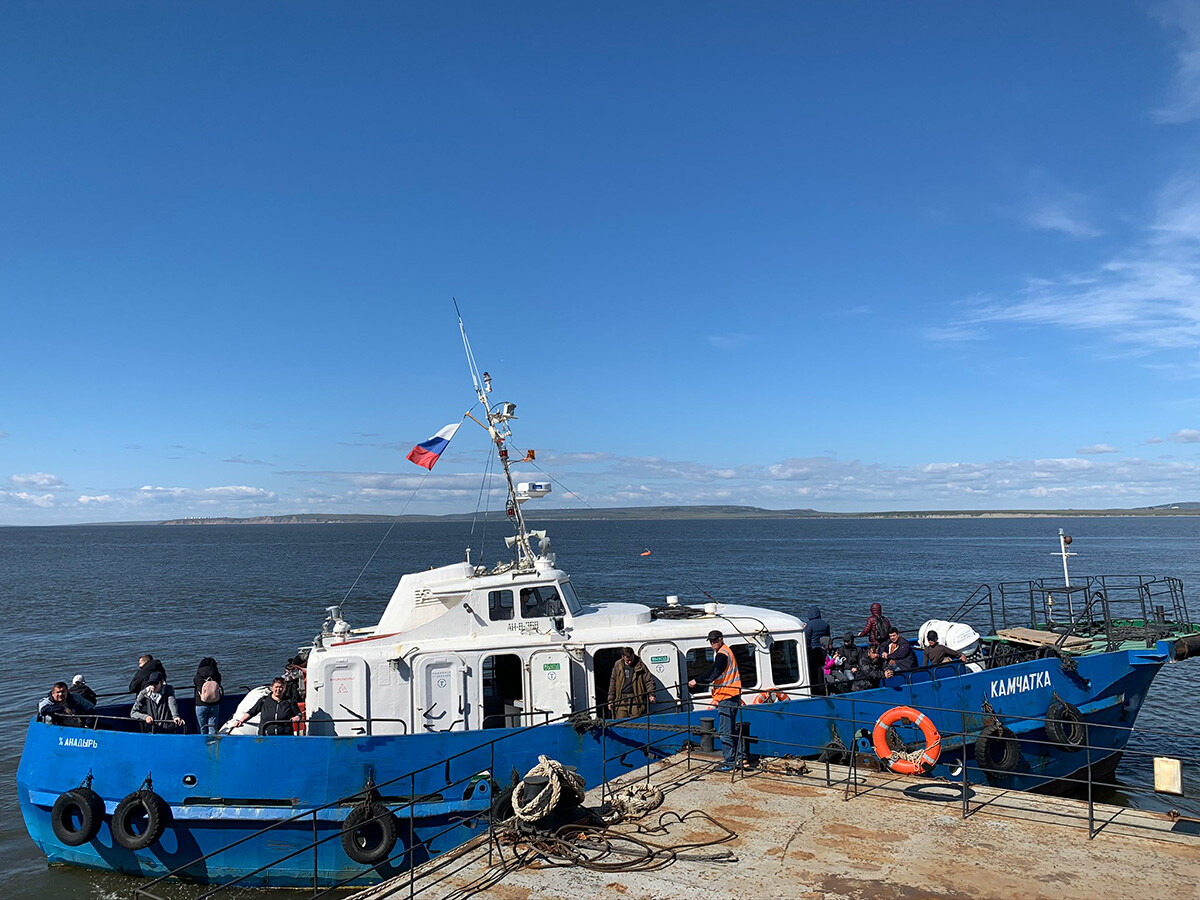 Quite often, all-terrain vehicles substitute public transport in Chukotka. For instance, people travel between the villages of Lorino and Lavrentiya on a huge eight-wheel cargo bus called ‘Ural’.

Around the town with the wind blowing in your hair 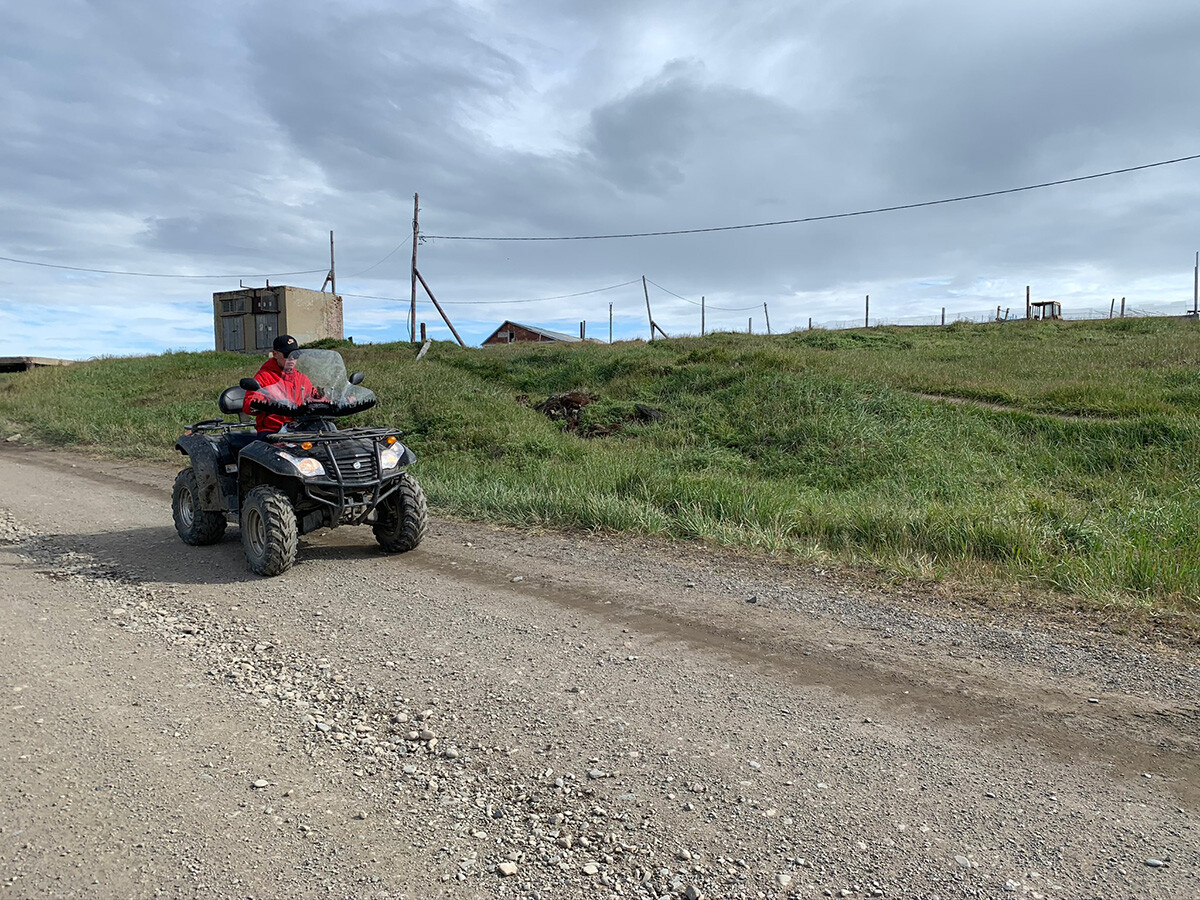 In Chukotka’s villages and towns, one can often come across dirt roads or those made of concrete slabs, as asphalt decays quite quickly in such hazardous weather conditions. Locals can, thus, be often seen riding in quad runners around villages. According to Russian traffic rules, one may drive a quadrunner in towns, but it is prohibited to do so on highways. There are none of these there, though. 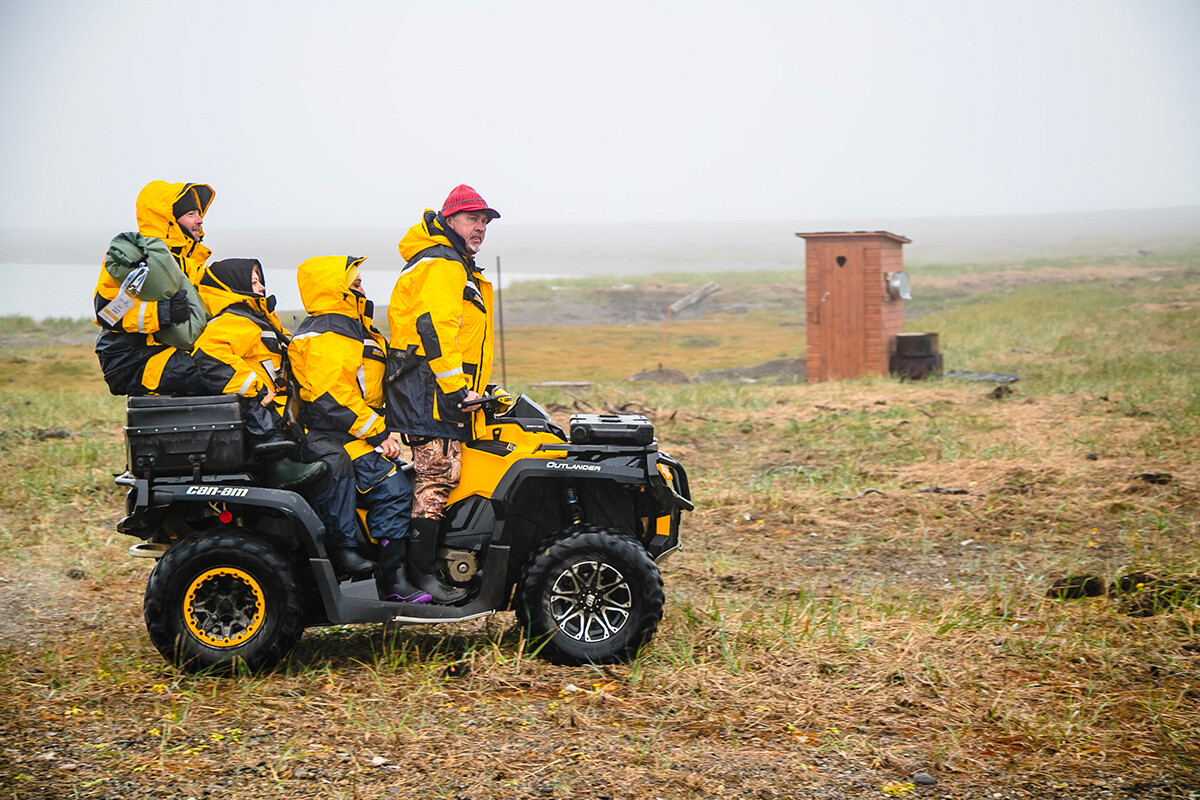 Reindeer herding brigades, who live and work in tundra, usually have two or three snowmobiles in their possession. With their help, they can go shopping in the village (they receive salaries on regular bank cards) or to the clinic, as well as move their yaranga home to a new location.