The Curonian Spit: Where to see giant dunes and a perfect beach 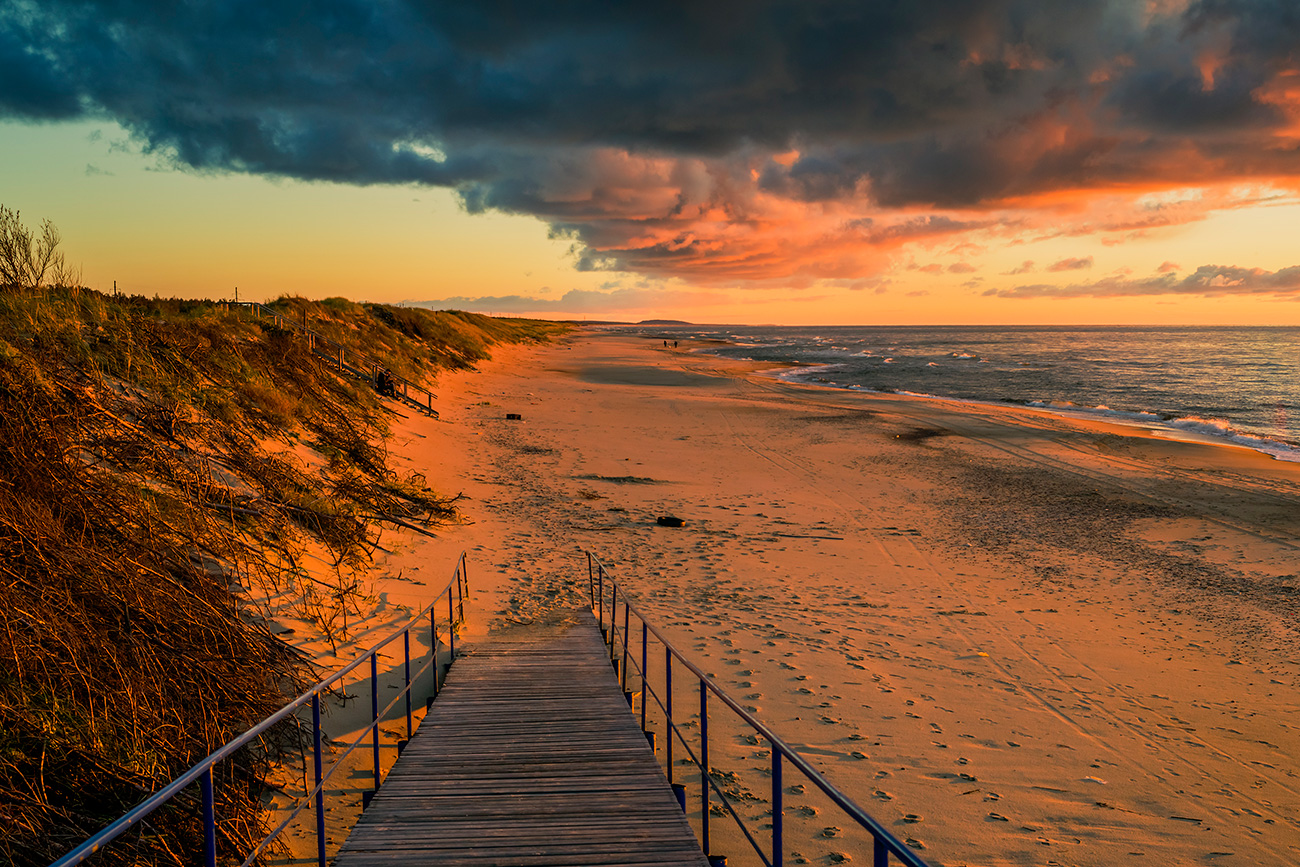 Legion-Media
How a forest was nearly destroyed and later became a tourist attraction.

Europe's highest sand dunes are located in Russia’s smallest national park, the Curonian Spit, where you can spend up to three days without a Russian visa if you’re on a cruise ship. Dunes the size of multi-story apartment complexes, pine forests, and Baltic beaches that stretch for many kilometers attract almost a million tourists to the park every year.

The sand and the wind

The two-story welcome facility of the Curonian Spit National Park is surrounded by a grove of evergreen boxwoods, giant thujas, mountain pines and hollies – a cross-continental collection of plants, none of which are native to the Baltic land. Looking out the window at the lush vegetation, Lyudmila Poplavskaya, head of the national park’s research department, points out, "Our primary task is landscape conservation. The landscapes seem to be natural but were in fact created artificially." 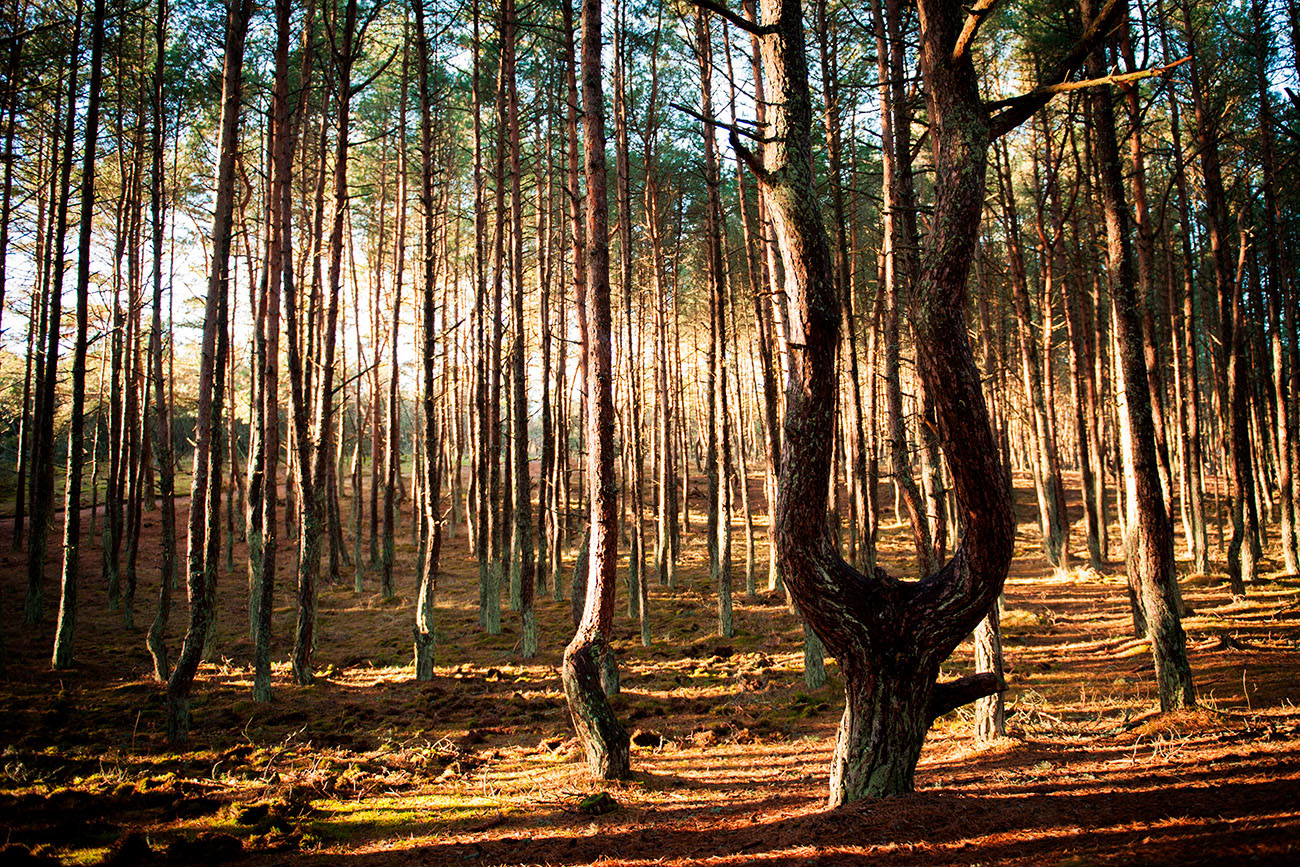 Five centuries ago, this sword-shaped peninsula, a strand of sand almost a hundred kilometers long that now separates the freshwater Curonian Lagoon from the salty Baltic Sea, was covered with oak and hornbeam forests, popular hunting lands for Prussian kings. However, by the 18th century, the desire for coal had turned the green peninsula into a barren wasteland: Deciduous forests had fallen prey to the industrial revolution that demanded more and more fuel. 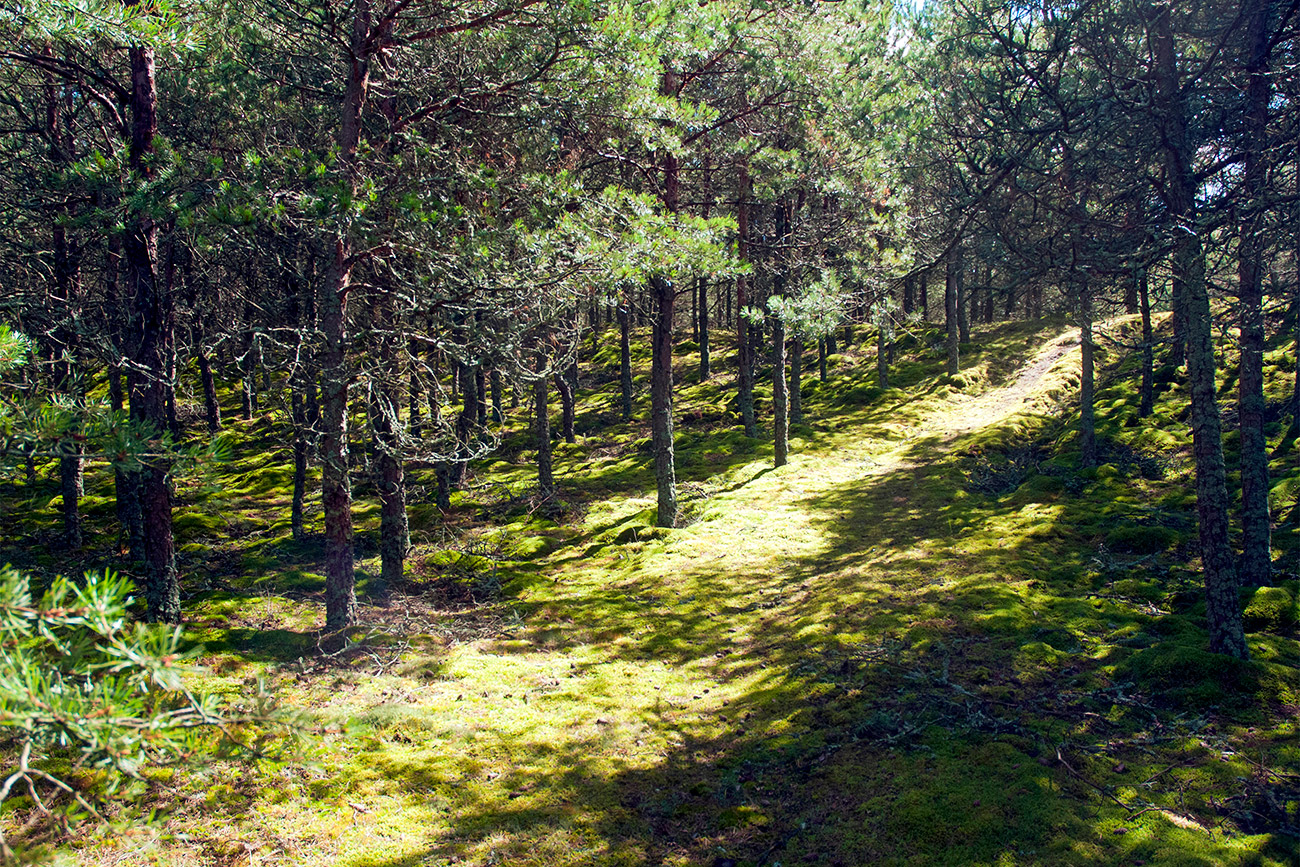 Without the supportive network of tree roots, the beach didn’t stand a chance against the sea, which washed away fertile soil, replacing it with tons of sand. The relentless local winds moved the sand around, carrying it dozens of kilometers and forming enormous dunes. This is how the famous Curonian dunes were formed, with some of them reaching 68 meters (233 feet) – the height of a 22-story house. Today, they are the signature tourist attraction of the park. 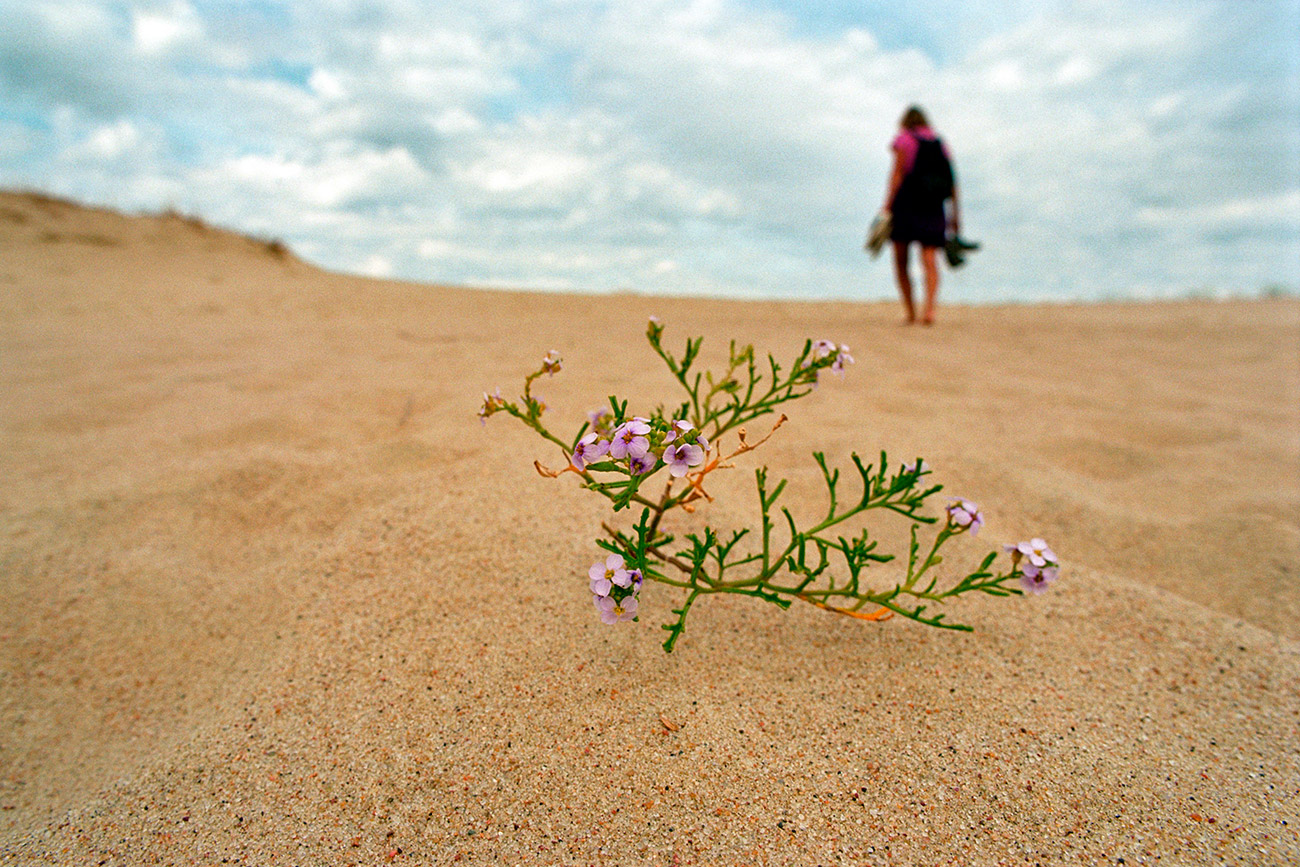 Tourists with cameras clatter along the wooden planks that protect the sparse vegetation on Epha Height – one of the Curonian dunes and the culmination point of the most popular tourist route on the spit. The route leads to the top of a sandy hill looming over the tiled roofs of the Morskoye settlement.

In the 19th century, 13 fishing villages on the spit were buried under a layer of sand. Morskoye, or Pillkoppen, as it was called back then, could have become the fourteenth, had it not been for Wilhelm Franz Epha, a forestry specialist who became obsessed with the idea of planting trees in bare sand in the 1880s. He experimented with plants that could both grow in sand and withstand freezing temperatures. This was how the Arabian cedar, the North American locust and the pine from the Alps came to thrive on these Baltic shores. Today, two-thirds of the trees and bushes on the spit belong to species from other habitats. 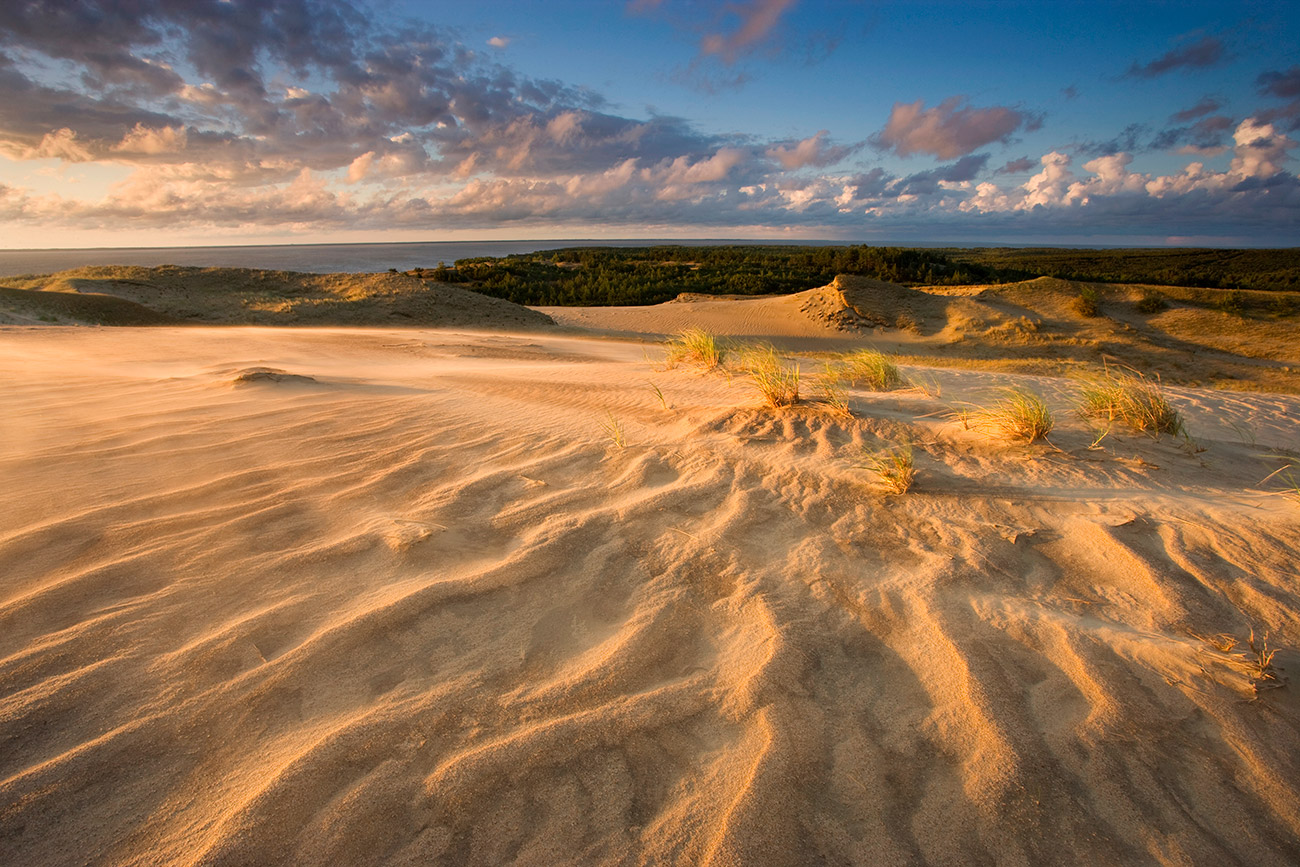 The route named after Franz Epha, who was nicknamed "king of the dunes," traces the border between the "white" and the "green" dunes: On the left, the path overlooks a pine forest, and on the right, a chain of sandy hills that stretch for many kilometers, framed by a fringe of trees and shrubs.

"After the Second World War, Soviet foresters continued working on the stabilization of these sandy slopes, and even overdid it a little," says Lyudmila Poplavskaya. "At present, drifting sands do not account for more than two percent of the total area of the Curonian Spit, and this percentage is steadily decreasing. While the forest needed rescuing in the past, now it is the dunes that need protection." 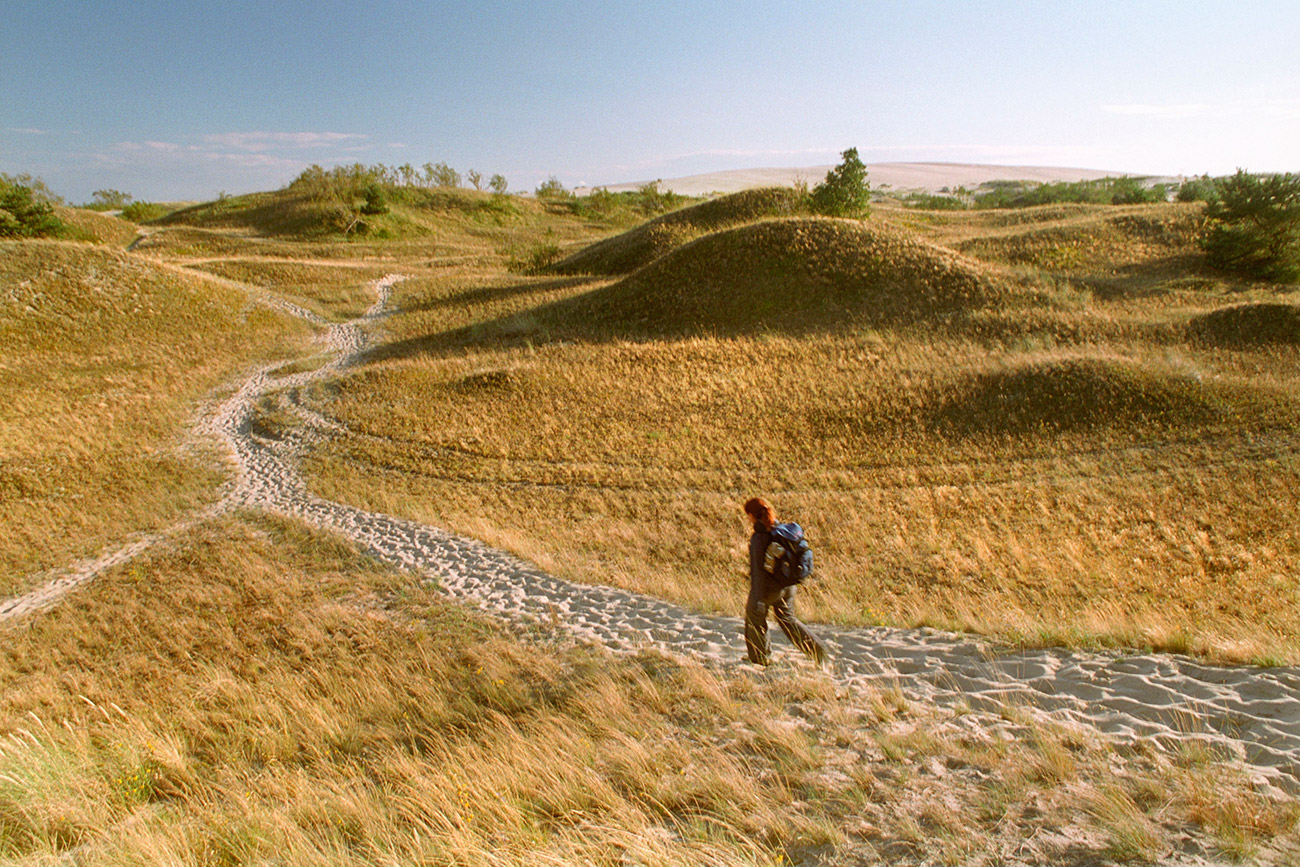 White sands untouched by the greening efforts have been turned into a conservation area within the national park - tourists are not allowed to enter. Nevertheless, the dunes keep dwindling. "Unfortunately, we can’t have a ranger escort every tourist; a lot of people climb the dunes for a nice photo, completely disregarding the consequences," complains Lyudmila Poplavskaya. "After a group of people walks the ridge of a dune, it can simply crumble down into the Curonian Lagoon, and there will be one dune fewer in the park."

A road among the dunes 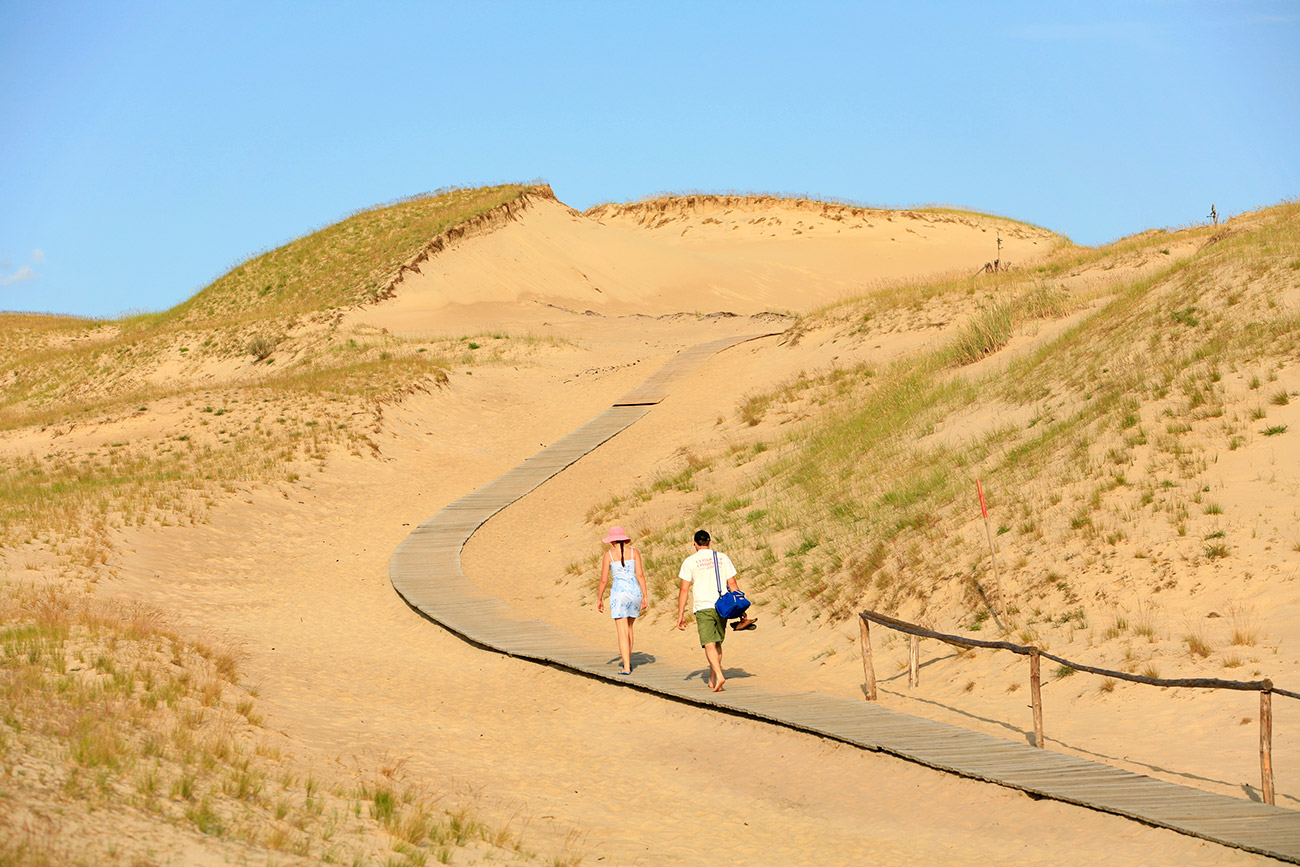 Connecting the Russian Kaliningrad with the Lithuanian Klaipeda, the narrow highway on the spit is always busy on weekends. Residents of Kaliningrad think the Curonian Spit has the best beaches, stretched out along a strand almost a hundred kilometers long.

But still, most visitors come to the park to see the dunes, following one of the six walking trails. In addition to Europe's highest dunes, the trails feature trees from four continents and a variety of wildlife – foxes, raccoons, wild boars, red deer and roe deer. The location is a stopping point for millions of migrating birds, and up to a hundred species have taken up permanent residence on the spit; their behavior and characteristics are studied by a group of researchers at the local ornithological station. 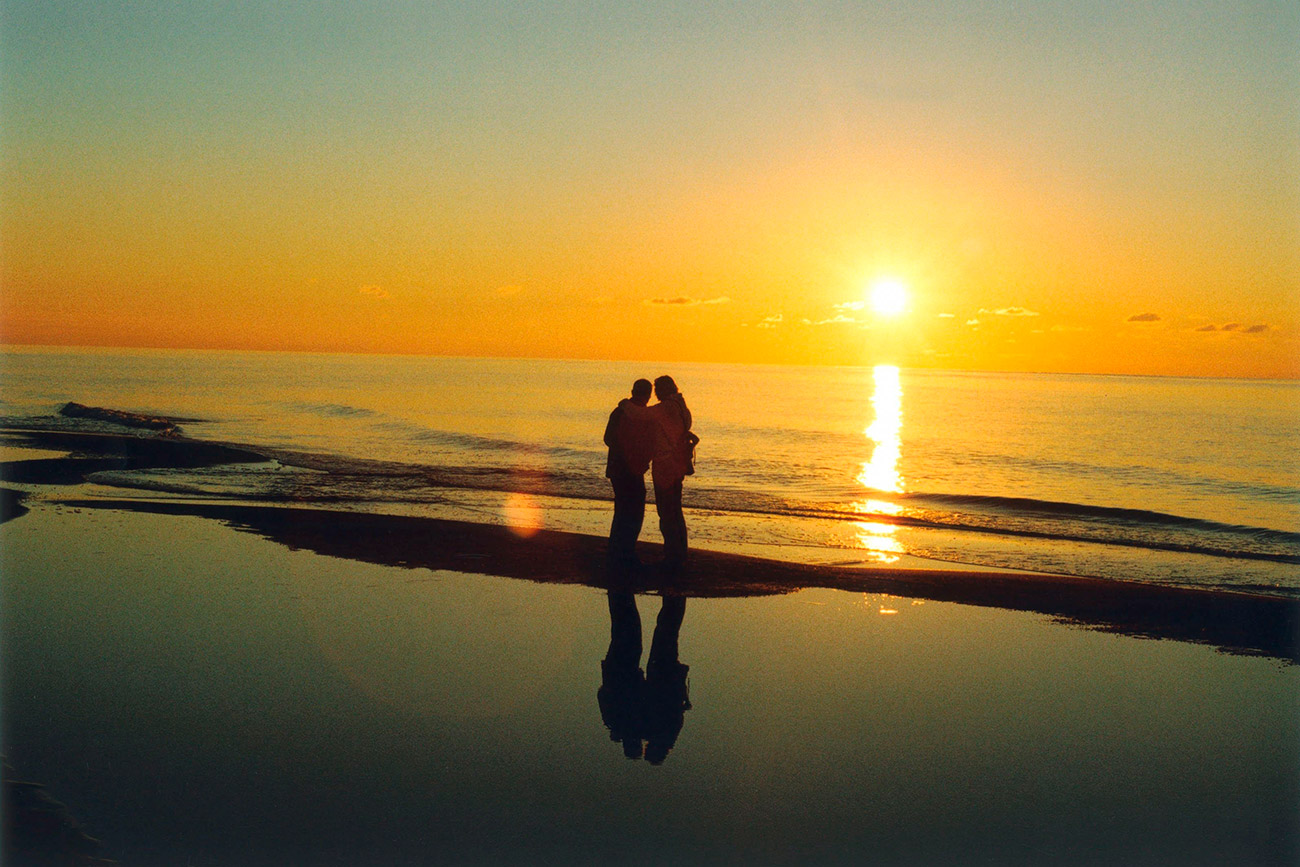 In 2000, the Curonian Spit was included on the UNESCO World Heritage list – not as a unique natural site, but as a cultural monument, a man-made landscape.