Soft power should not add up to propaganda 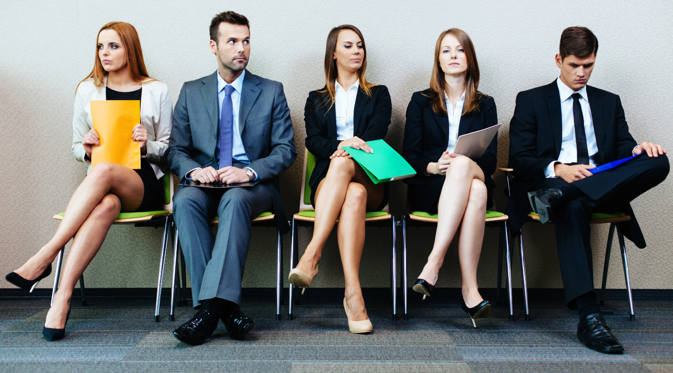 In a frank interview, Konstantin Kosachev, the head of Russia’s public diplomacy agency, talks about the impact of the Ukrainian crisis on Russia's ability to project “soft power” abroad and Russian efforts towards image-building.

In this interview, Konstantin Kosachev, the head of Rossotrudnichestvo (Federal Agency for the Commonwealth of Independent States, Compatriots Living Abroad and International Humanitarian Cooperation), discusses with Russia Direct the impact of the Ukrainian crisis on Russia's ability to project “soft power” abroad.

He also explains the motive behind the new Foreign Policy Concept of the Russian Federation in the field of international development assistance. As Kosachev notes, Russia is shifting its attention from multilateral projects to bilateral projects with global partners.

Russia Direct: Some believe that the crisis in Ukraine is having a major impact on Russia's ability to project soft power. This has been hinted at not only by Western experts such as Joseph Nye, but also by public opinion polls. How will Russia adapt its concept of soft power in these circumstances?

Konstantin Kosachev: I don’t see any need for immediate adaptation, but we do recognize the need for adaptation as part of creative development.

In my view, the soft power of any country is represented by people abroad who adequately perceive this country, understand all advantages of collaboration with this country and who are ready to contribute to this cooperation.

An so, if you take a look at social networks, the online environment, and the attitude of ordinary people around the world to what is happening in Ukraine, it is far less categorical than the attitude of Western politicians. Sometimes, it even contradicts the latter.

For politicians, everything is black and white (or rather black): “We do not recognize Crimea as part of Russia! We support Maidan! We must isolate Moscow!” This view is being imposed in an attempt to fuel tensions in public opinion and force Russia to reconsider its actions.

It’s a struggle. And it is tough, but has no relation to how Russia is perceived broadly in the world, and I wouldn’t dramatize the situation.

RD: So you think the Ukrainian crisis is not affecting Russia’s image at all, other than on a narrow-minded level?

K.K.: It does affect. But for some people this image is improving, for others it is worsening.

There are attempts to destroy Russia’s image at a well-orchestrated level in a radical way. It’s because this image is definitely presented on Western TV and in some newspapers in a very negative way. And we clearly see it.

It’s enough just to claim in a newspaper that Russia occupied Crimea, and for many people who believe everything written in newspapers, they believe it to be the truth. And, of course, for those who are reluctant to seek truth, the image of Russia changes radically, because nobody likes occupiers.

But for those who look at the situation a little bit deeper, it is clear there was no occupation and annexation: It was the will of the people of Crimea, who after more than twenty years under Ukrainian governance did not feel like part of the country and who changed the status of their territory with this decision.

Our task is not to justify Russia's actions. Our task is to withstand the information campaign aimed at the discrediting of Russia and disseminate worldwide what really happened in Ukraine and Crimea.

RD: In this case, where is fine line between propaganda and soft power?

K.K.: Propaganda is a tool of direct influence on people’s consciousness. For propaganda, we have specially set up institutions, primarily, governmental ones, and many know about them.

Soft power is a different thing. It’s about people's own convictions that must come as a result of personal choice, not imposed in any way by means of propaganda.It’s not enough for the presence of government to make soft power more effective. Moreover, there should be less government, at least outwardly.

In the frontline, there should be activity of civil society, public organizations, and people who, even being in the minority, would not feel themselves outsiders and social outcasts under the pressure of a powerful government propaganda machine working abroad. And the number of such people is increasing now, not decreasing.

What role does education play in shaping the image of Russia? How will the Western sanctions affect Russian soft power? Read more in the full version of the story at Russia Direct.