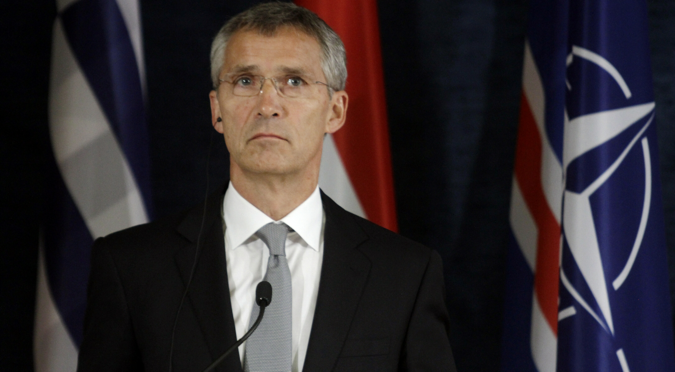 EPA
NATO terminated these contacts in 2014 over the crisis in Ukraine.

NATO’s Secretary-General Jens Stoltenberg has said that the alliance has made a decision to resume the procedure of convening NATO-Russia Council meetings for engagement with Russia.

NATO terminated these contacts in 2014 over the crisis in Ukraine.

Earlier, Russian Foreign Minister Sergey Lavrov said in a radio interview contacts between Russia and the West were gradually getting back to normal and Russian delegates did not feel themselves in isolation at international events. He acknowledged that some formats of contacts had been frozen by the West.

"The Russia-NATO Council is frozen. So are the sectoral dialogues with the European Union and in some cases, the activity of inter-governmental commission for trading and economic cooperation. But this process is returning to normal. The operation of these mechanisms is being restored," Lavrov said.

Stoltenberg noted progress in the implementation of the Minsk peace agreements but said that the risk of violence resumption in eastern Ukraine remains.

"Ceasefire violations have recently increased. So we see a real risk of a resumption of violence," Stoltenberg said at the meeting of the NATO-Ukraine Commission.

"There has been some progress on implementation of the Minsk agreements. But the situation is still fragile," the NATO chief added.