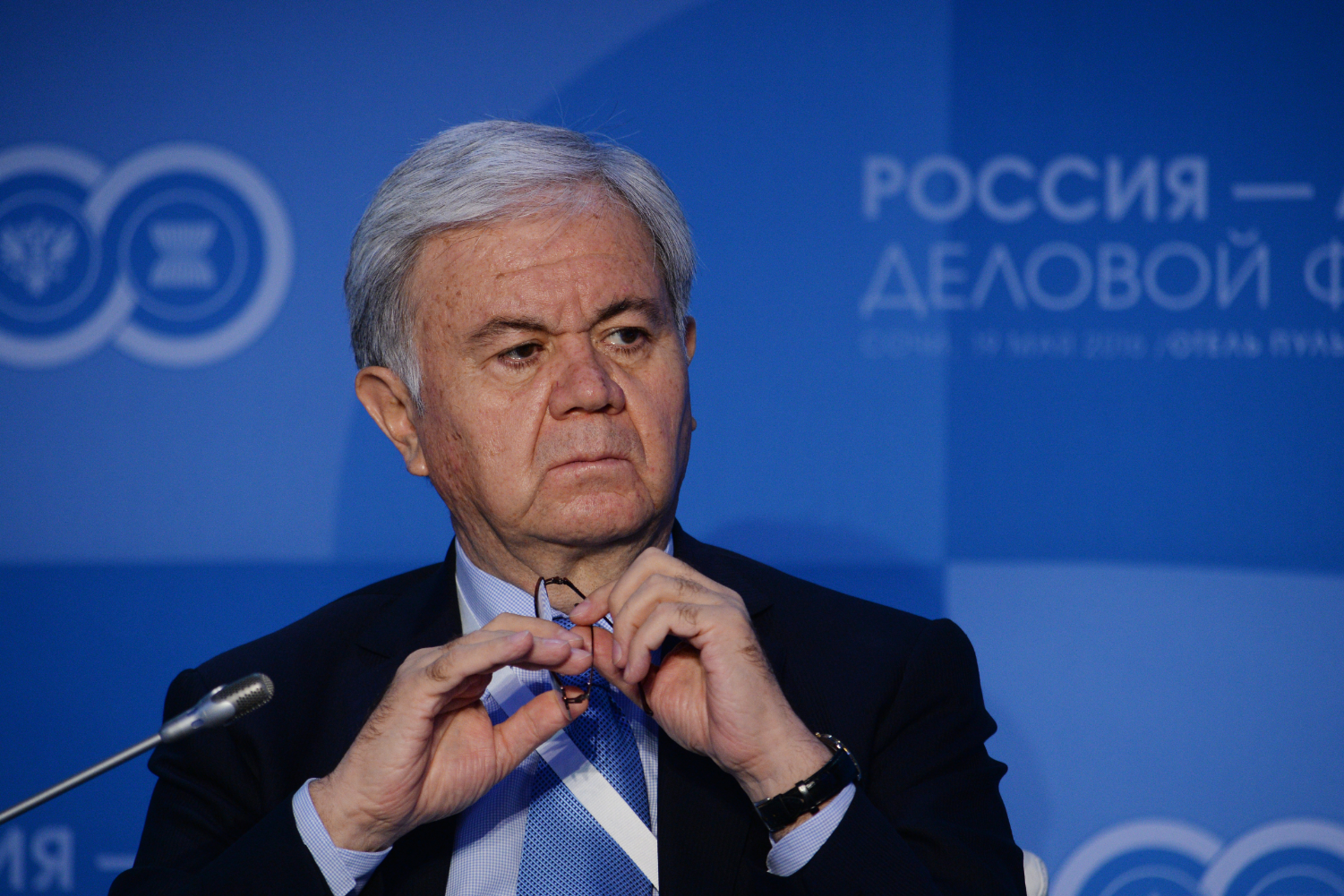 Alexandr Kryazhev/RIA Novosti
The SCO passed a decision on India’s and Pakistan’s entry in 2015, but the newly admitted states are required to meet a number of commitments, SCO Secretary-General Rashid Alimov said.

India and Pakistan have reached agreements in principle for joining the Shanghai Cooperation Organization (SCO) with other SCO member-countries, SCO Secretary-General Rashid Alimov said in an exclusive interview with TASS.

The SCO passed a decision on India’s and Pakistan’s entry as new members at the summit in Ufa in 2015.

"Over the past year, representatives of India and Pakistan did a huge amount of work through close contacts with representatives of the SCO member states. The signing of a memorandum on the commitments of applicant states and the implementation of these commitments will be the next stage. After that, the heads of the founding states can consider the question of granting the status of an SCO member state to India and Pakistan," Alimov said.

He noted that the newly admitted states were required to meet a number of commitments, including unconditional accession to all major SCO documents of which there are more than 30. "The SCO has drafted and approved a number of legal documents to regulate an entire range of issues related to the rules of accession to the organization," the SCO secretary-general said.

"It is a new phenomenon both for the SCO and its newcomers and requires special attention to details and a very thorough analysis of questions, which may not seem very significant at first glance. Therefore, the process of joining SCO needs time like any other process," Alimov said.

"The entry of major and prominent states like India and Pakistan will not only substantially expand the SCO geography but will open new horizons for cooperation. Their admittance will make it possible to look at urgent regional and global problems from a new angle, including in the light of full-scale initiatives in Eurasia and in the Asia-Pacific region," the SCO secretary-general concluded.

Next summit to assess first 15 years of SCO work

The SCO will give an accurate and objective assessment to the first 15 years of its work at a summit in Tashkent, Uzbekistan, late in June,  Alimov said.

"A consolidated assessment will be reflected in the Tashkent declaration devoted to the SCO 15th anniversary," the secretary-general said. "The Shanghai Cooperation Organization [SCO] has become a universally recognized and prominent multilateral association and one of the system-founding factors of the new architecture of a multi-polar world," Alimov said.

According to Alimov, the first 15 years of the Shanghai Cooperation Organization (SCO) point to its consistent and consecutive development. "Over the past years, the organization has managed to build one of the world’s biggest regional cooperation systems based on guarantees of political stability, the strengthening of security, expansion of economic interaction and joint development and prosperity of peoples in the SCO member states," Alimov stressed.

The SCO secretary-general said the SCO member states make a joint contribution to the world economy and the region’s sustainable development and seek to expand dialogue among various cultures and civilizations.