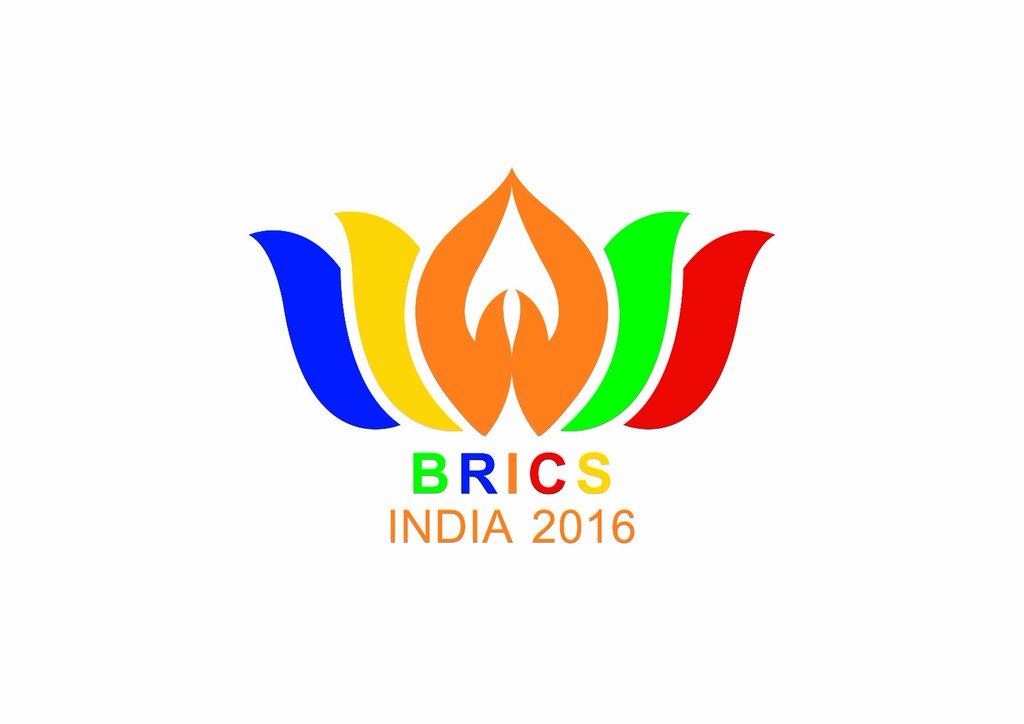 India is hosting a series of crucial meetings prior to the Summit scheduled to be held in Goa on October 15 and 16.

@PIB_India
Representatives of the five BRICS nations are meeting in the eastern Indian city of Patna for an intensive Policy Planning Dialogue, to chart the future priorities of the group.

As part of  the  continuing series of meetings in the packed pre-Summit schedule of BRICS, representatives from Brazil, Russia, India, China and South Africa are meeting in Patna, the capital of India’s eastern state of Bihar, to discuss future policy priorities they will adopt in coming years.

The two-day meeting, on Monday and Tuesday (July 25 and 26) will deliberate on and take forward the Policy Planning talks, initiated under the Chairmanship of Russia in 2015, in line with this year's theme of ‘Building Responsive, Inclusive and Collective Solutions.’

India has taken over the Chair of BRICS from Russia and is hosting a series of crucial meetings prior to the Summit scheduled to be held in Goa on October 15 and 16.

The BRICS Policy Planning Dialogue “will provide an opportunity for exchanges on strategic assessments of international situation and the regional situation of each country and trends therein,” the release stated.

These will go “beyond immediate issues of quotidian diplomacy,” and look for issues on which the five countries “can effectively and collectively cooperate and collaborate to strengthen the organisation”, a source told RIR.

As Russia outlines the situation in Syria and West Asia during the discussions, the other four nations will get a sense of the situation on the ground. Similarly, the source said, the Chinese representative is likely to brief his colleagues about the verdict of the Permanent Court of Arbitration in The Hague on the Chinese claims in the South China Sea and the future course of action Beijing intends to assume.

India, in a statement, has urged China to accept the verdict, which went in favour of the Philippines.

In a statement issued on July 12, India said it “supports freedom of navigation and over flight, and unimpeded commerce, based on the principles of international law, as reflected notably in the UNCLOS. India believes that States should resolve disputes through peaceful means without threat or use of force and exercise self-restraint in the conduct of activities that could complicate or escalate disputes affecting peace and stability.”

“Sea lanes of communication passing through the South China Sea are critical for peace, stability, prosperity and development. As a State Party to the UNCLOS, India urges all parties to show utmost respect for the UNCLOS, which establishes the international legal order of the seas and oceans,” the MEA spokesman said.

The role of BRICS in international governance, ongoing cooperation at BRICS Forums and identifying areas of convergence among BRICS would be discussed in some detail.

The two-day dialogue will also seek to enhance sharing of best practices in foreign policy planning and assessment between the BRICS countries.