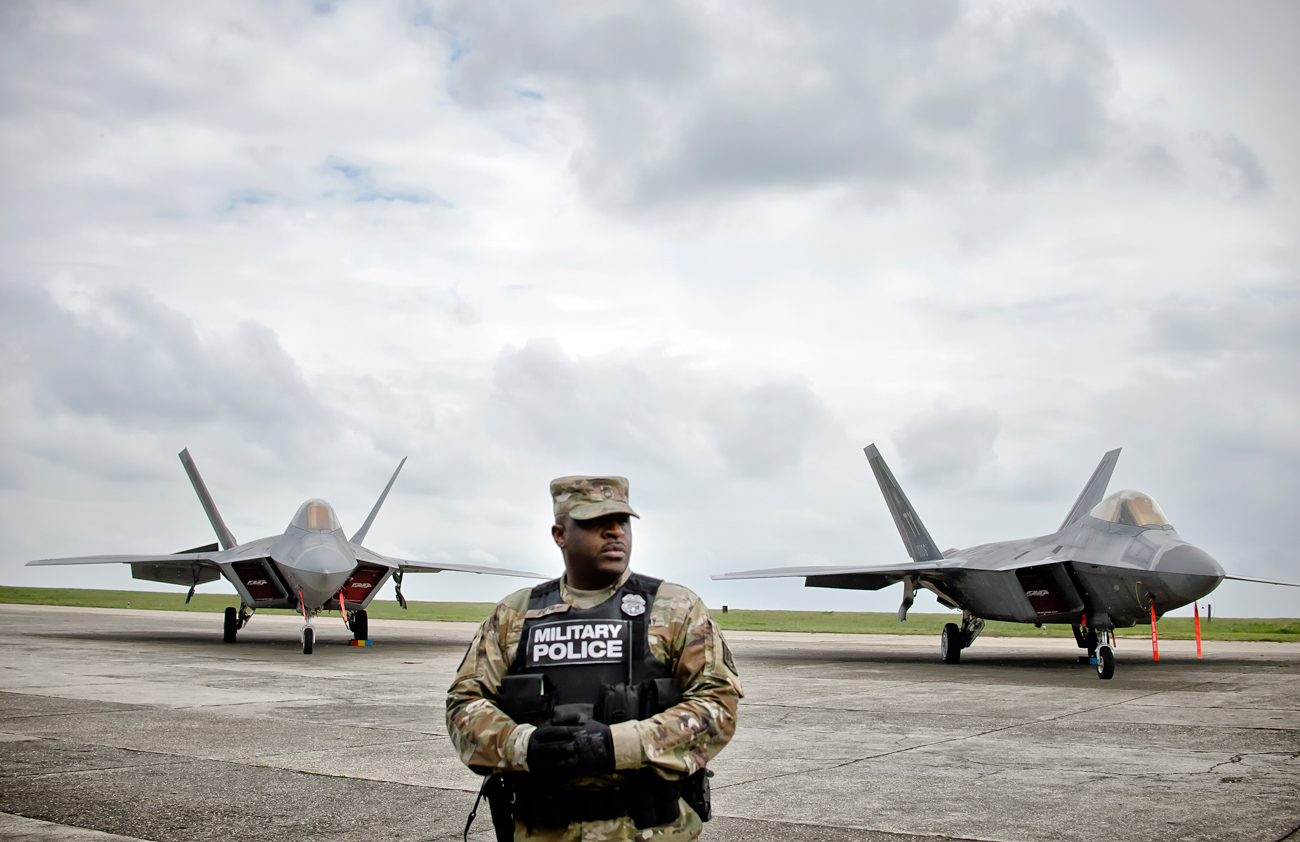 AP
The United States will begin production of the new B61-12 tactical nuclear gravity bomb from 2020. Russian experts opine that the new bomb does not pose a threat to Russia.

The TASS news agency's military expert Viktor Litovkin told RIR that the main distinguishing quality of the new model of the gravity bomb is the ability to control the explosion. Pilots will be able to remotely detonate the charge, depending on the task at hand; whether the targets are en route to the enemy's territory or on the ground or even underground.

The B61-12 will be equipped with a new tail kit assembly, which will improve the precision and control of the bomb.

The Kremlin has not made any harsh statements about the American plans to upgrade tactical nuclear arsenals in Europe. The Russian President’s spokesman Dmitry Peskov said the need for Russia to respond to the U.S. actions must be assessed by military experts.

An empty B61 multipurpose thermonuclear tactical bomb is on display at the Atomic Testing Museum. Source: AP

Capabilities of the new version of the B61

"The B61-12 is a tactical nuclear free-fall bomb with a yield of 10 to 340 kilotons, depending on the target – manpower in theatre or settlements and missile silos,” Litovkin told RIR.

Fifth-generation F-22 ‘Raptor’ and F-35 ‘Lightning’ II fighters, as well as the A-10 ‘Thunderbolt’ attack aircraft and multipurpose F-16 fighters will be used for striking targets.

"At present, the earlier models of the warhead are deployed at the U.S. Air Force bases in Germany, in the Rhineland-Palatinate region and Büchel, as well as in the Netherlands, Italy, Belgium and at the Incirlik Air Base in Turkey," Litovkin said.

Litovkin said the “Little Boy,” the atomic bomb dropped by the U.S. forces on the Japanese city of Hiroshima on August 6, 1945, had a yield of around 13 to 18 kilotons. More than 150,000 people were killed in that explosion 71 years ago.

"The bomb called ‘Fat Man’, which was dropped on Nagasaki, claimed over 80 000 lives," the military analyst said. "And all this does not include victims of radiation sickness. Now imagine what the new warhead of up to 340 kilotons is capable of."

Is there a threat to Russia?

Vladimir Dvorkin, chief researcher at the Institute of World Economy and International Relations, said the modernization of U.S. tactical nuclear weapons is a routine process, which does not pose new threats to Russia's security.

"Any weapon has a finite expected service life," Dvorkin said. "In this case, the scheduled replacement of aging warheads with new upgraded designs will begin."

He said the atomic bomb in the hands of civilized nations is the weapon of deterrence, rather than attack.

"Americans will replace the B61 to forget about the need to upgrade tactical nuclear arsenals in Europe for decades," Dvorkin added.

Will there be a response on the part of Russia?

Analysts believe that Moscow will not take any new military countermeasures.

"Russia is pursuing a scheduled modernization of both nuclear forces and air and missile defence systems," said Dmitry Safonov, the Izvestiya daily's military analyst. "Such measures help translate the efforts of the military component of the problem to the diplomatic one."

He recalled that no international agreement between Moscow and Washington regulates the quantitative and qualitative capabilities of tactical nuclear weapons.

Currently, the only agreement that is in place is the New START (Strategic Arms Reduction Treaty). Under this treaty, Russia and the U.S. agreed to reduce the number of deployed missiles and bombers equipped for nuclear armaments to 700 and the number of strategic warheads to 1,550.

"New Russian and U.S. nuclear gravity bombs become highly accurate and are specialized for specific military tasks," Safonov said. "Warheads are increasingly easier to operate, and this enhances the possibility of their use in local conflicts."

He said the issue of specifications of tactical and strategic nuclear weapons could be the basis for a new agreement on reduction of offensive weapons.