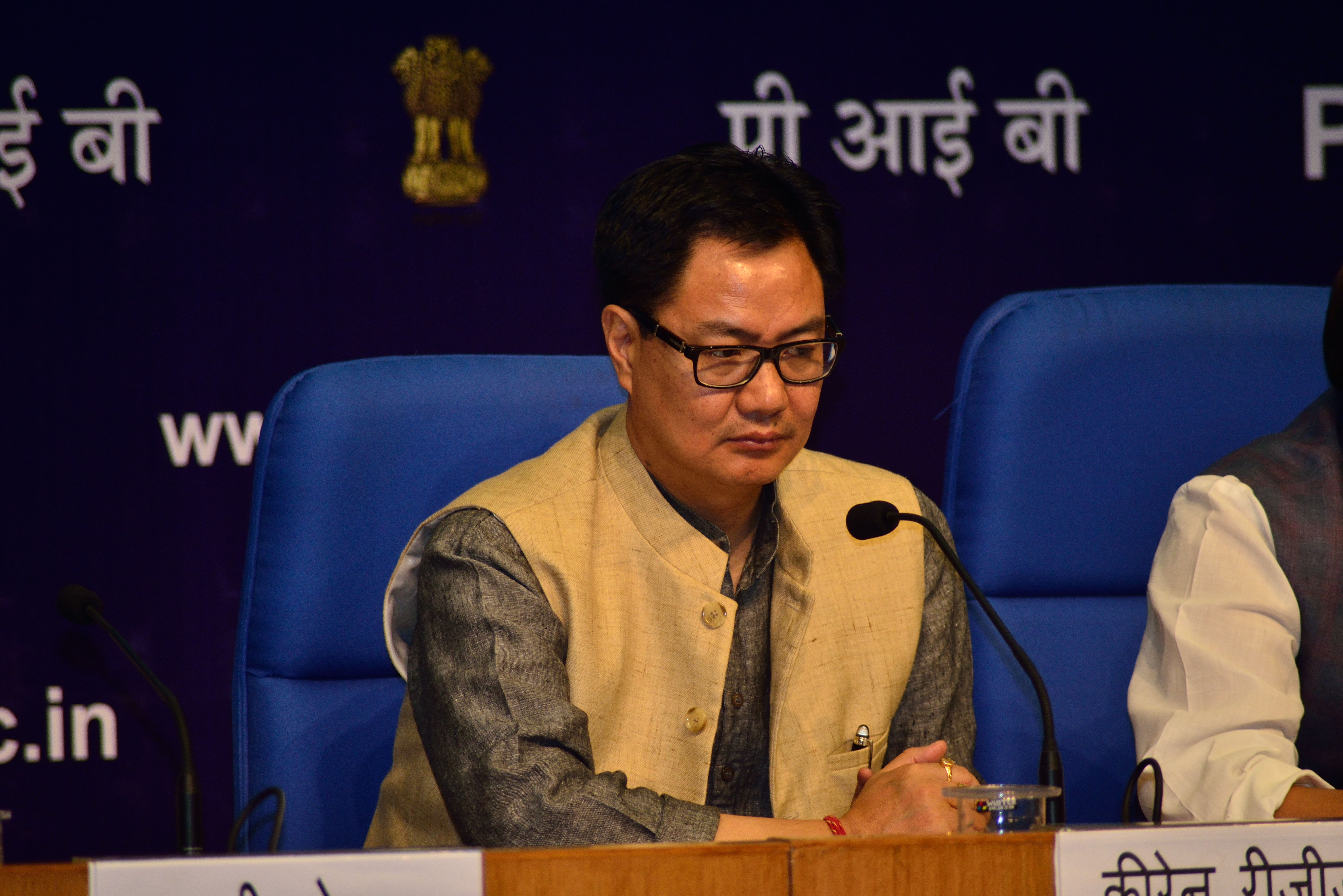 Getty Images
BRICS, an informal group of five countries, moved to implement a joint action plan and agreed to set up a Joint Task Force for Disaster Risk Management at the end of a two-day meeting in the Indian city of Udaipur. The meeting moved ahead taking the cue from the Russian initiative on the issue, first taken up at St. Petersburg.

Ministers from the five BRICS countries resolved to set up a dedicated Joint Task Force for Disaster Risk Management, which would hold regular dialogue and exchanges while extending mutual support and collaboration among each other, Kiren Rijiju, India’s Minister of State for Home Affairs said.

In the run-up to the summit of BRICS nations (Brazil, Russia, India, China and South Africa), a two-day meeting of BRICS Ministers on Disaster Management ended in the Indian city of Udaipur, on Tuesday. The ministers adopted the Udaipur Declaration, outlining the common thread of challenges all BRICS nations face against disasters, both natural and man-made.

Rijiju said the meeting was “a new milestone in collaboration and cooperation among BRICS countries in the field of disaster management. The Udaipur Declaration would be presented at the summit of the leaders, scheduled to be held in Goa on October 15 and 16, and be adopted as one of the “significant, workable areas of joint collaboration,” an official told RIR.

“Given the frequency and regularity with which particularly natural disasters strike, this is a very important initiative,” said the official, who declined to be named.

A roadmap to implement the three-year Joint Action Plan (JAP) for BRICS emergency services for the years 2016 to 2018 was also finalised. The JAP was agreed upon at the first meeting of BRICS Ministers on Disaster Management held earlier this year in St. Petersburg, Russia. India took over the Chair of the five nation informal group from Russia on February 15, 2016.

BRICS leaders signed the Ufa Declaration at the end of the seventh Summit in Russia on July 9, 2015, in which they identified the need to promote cooperation in preventing and developing responses to emergency situations, as a critical area of collaboration.

Rijiju said the ministers has agreed on a road map for implementation of the JAP, “where all of us have resolved to work together on exchange of Information/ experiences on disaster management, research & technology exchange on forecasting and early warning for floods and extreme weather events and capacity building of stakeholders for disaster management.”

He was speaking at a press conference after the second BRICS meeting on Disaster Management concluded in Udaipur, located in the northern Indian state of Rajasthan.

Rijiju said BRICS countries were striving to set up a joint task force on disaster management as a permanent forum for regular dialogue and mutual support among the member nations.

"India is a disaster-prone land and we have one of the largest and efficient Disaster Response Force in the world. China is an expert in handling earthquake situations, while Russia leads in managing wildfire incidents. Therefore, there would soon be a common platform and road map for the BRICS members to share and gain from each other's expertise and technologies," Rijiju was quoted by news agencies as saying.

A technical session on ‘Disaster risk in a changing climate’ was held on Monday, August 22, when the meeting began. The session focused on emerging disaster risks resulting from climate change and evolving practices in the area of Disaster Risk Management. Each delegation made a presentation, after which discussions were held on the implications of climate change on the growing risk of disasters, India’s Press Information Bureau (PIB) said in a release.

The BRICS countries have all signed the Paris Agreement on Climate Change. They are also parties to the adoption of the Sendai Framework for Disaster Risk Reduction (DRR) in March, 2015 and the Sustainable Development Goals (SDGs) in September 2015. A number of SDGs have specific targets related to Disaster Risk Management (DRM).

It was clear at the end of the two-day meeting that BRICS nations have moved from a relief-centric approach to a holistic approach to disasters, with greater emphasis on prevention, mitigation and preparedness, the PIB release stated. This highlights the importance of forecasting and early warning systems to help authorities in alerting the communities as well as responding swiftly to a situation. The meeting discussed advances in technology and knowledge sharing among members to enable them to reduce the risk of disasters.

R.K. Jain, Member of India’s National Disaster Management Authority, said the meeting clearly brought out that all member countries face similar challenges. Mainstreaming of disaster risk reduction, use of advanced technology in providing early warning, need for adequate funding to deal with rehabilitation and reconstruction after a disaster and the impact of climate change on disasters are common challenges faced by all members.