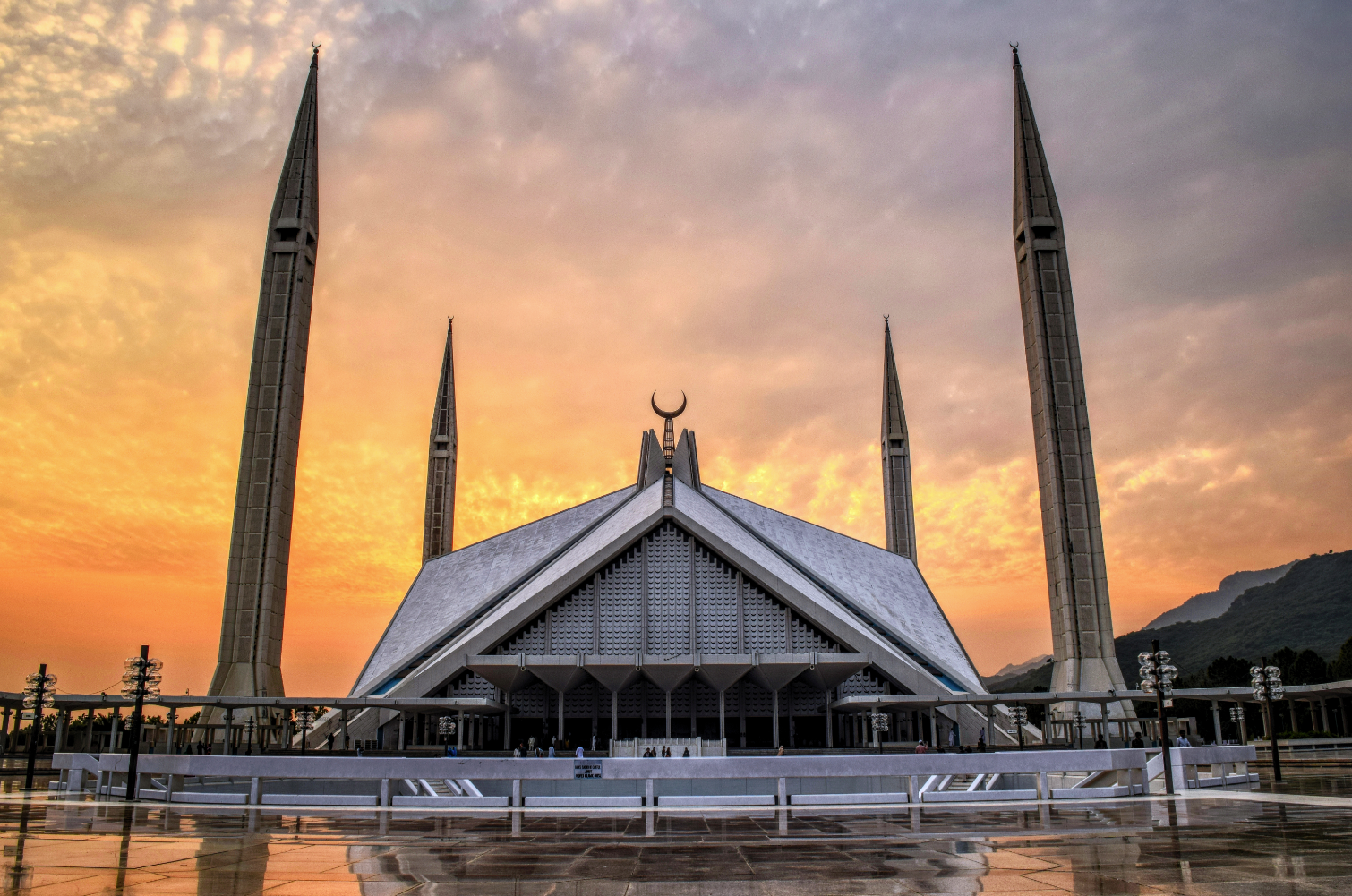 Ali Mujtaba/wikipedia
With Russia and Pakistan holding their first ever foreign office consultations last week, India is worried and wary that its “time-tested” friend is looking more favourably at Pakistan, even accepting some of China’s views on that country.

New Delhi feels there is cause for concern in the increasingly growing friendship between Moscow and Islamabad, a concern compounded after Pakistan and Russia held their first ever foreign office consultations in Islamabad on December 14. The Pakistan Ministry of Foreign Affairs said in a statement that a wide range of regional issues and key areas of mutual interest including economic cooperation and connectivity were discussed.

"The two sides exchanged views on important global and regional developments,” the statement said. “It was also decided that the next round of consultations will be convened in Moscow in 2017,” it added.

Coming soon after the first ever joint military exercises between Russia and Pakistan and what New Delhi saw as attempts to block Indian efforts to “isolate” Islamabad politically, levels of concern are rising in the government and among India’s strategic community.

After Moscow officially denied that it had shown any interest in the 46 billion dollars China-Pakistan Economic Corridor (CPEC), Alexey Dedov, the Russian Ambassador to Pakistan, was cited by the Times of India as not only declaring strong support for the China-funded project but also announcing Russia's intention to link the Eurasian Economic Union project with the CPEC.The CPEC, which will connect Gwadar in Pakistan's Balochistan province to Xinjiang in China, is a major irritant for India because it passes through the disputed Gilgit-Baltistan region in Pakistan occupied Kashmir.

Pakistani media reports late last month quoted senior Pakistan naval officers as saying (November 25, 2016) that the Gwadar Port had become operational and that Chinese naval ships would be deployed there to ensure maritime security.  They added that Russia had agreed “in secret discussions” to join the China-Pakistan Economic Corridor (CPEC) which starts in Gwadar.  This was officially rebutted strongly by Russia.

However, senior Indian government officials told RIR that they were “uncomfortable” with some of Russia’s recent postures and overtures to Islamabad.

Kabulov went on to say, “We cannot understand this jealousy because India has very close cooperation with America in the field that we used to be the almost only trusted partner (defence). Have you heard any complaints from Moscow about that?” he said in response to a question.

“So let’s look to the world as it is. We are living in a multipolar world. There is no threat to India-Russia relations. India is and will remain a major partner of the Russian Federation, along with China and other states,” Kabulov said.

A senior Indian official, however, disagreed with Kabulov’s assessment.

“The USA is miles away and not a neighbourhood threat,” the official said. “Our cooperation with the US does not threaten Russia. Russia’s defence cooperation and sales to Pakistan directly threatens us.”

Bhaskar Roy, a Strategic Analyst with the South Asia Analysis Group, was bitter in his assessment.

“The sixth “Heart of Asia” conference, recently held in Amritsar, had Pakistan on the mat on terrorism.  Afghan President Ashraf Ghani was bitter and non-sparing of Pakistan.  He rejected Pakistan’s offer of $500 million for reconstruction of Afghanistan, and advised them to use the money to counter terrorist activities emanating from Pakistan.  Ghani also referred to a statement by Taliban leader Mullah Rahmatullah Kakazada saying that if the Taliban did not get safe havens in Pakistan, they would not last even a month.”

Roy went on to say, “Russia is beginning to prove somewhat undependable regarding Pakistan.  According to some news, rise of Islamophiles in the Russian government, like Zamir Kabulov have dented the ranks of the Indophiles.  Kabulov is a former Russian ambassador to Afghanistan.  Currently, he is Presidential Envoy to Afghanistan and Pakistan, and head of the foreign ministry’s Asia and Middle East Department.”

“The Islamophiles in Russia are arguing that joining the China-Pakistan Economic Corridor (CPEC) will give Russia an opening, a path to the warm waters of the Arabian Sea, the Gulf and the Indian Ocean-an objective that Russia has been seeking for most parts of the last century.  Of immediate importance is the threat of the Daesh emanating now from Khorasan and moving into Central Asia and Russia.  A trilateral meeting between Russia-China-Pakistan is scheduled to be held soon.  The Russian Islamophiles may influence President Putin to do a Faustian bargain,” he said.

Responding to a question about the Russian decision to speak with the Taliban, the MEA spokesman said, “In so far as the Taliban is concerned, they have to respect the internationally agreed red lines. They have to give up terrorism and violence, sever all ties with Al Qaeda, agree to follow democratic norms and not do anything which will erode the gains of the last 15 years in Afghanistan. But ultimately, it is for the Government of Afghanistan to decide whom to talk to and how.”

As India tries hard to isolate Pakistan for its role in actively fomenting terrorism in the region and beyond, New Delhi feels that Russia is moving toward greater acceptance of that country’s role, much like China has done.