A ride on the wild side: A madcap adventure by taxi in St. Petersburg 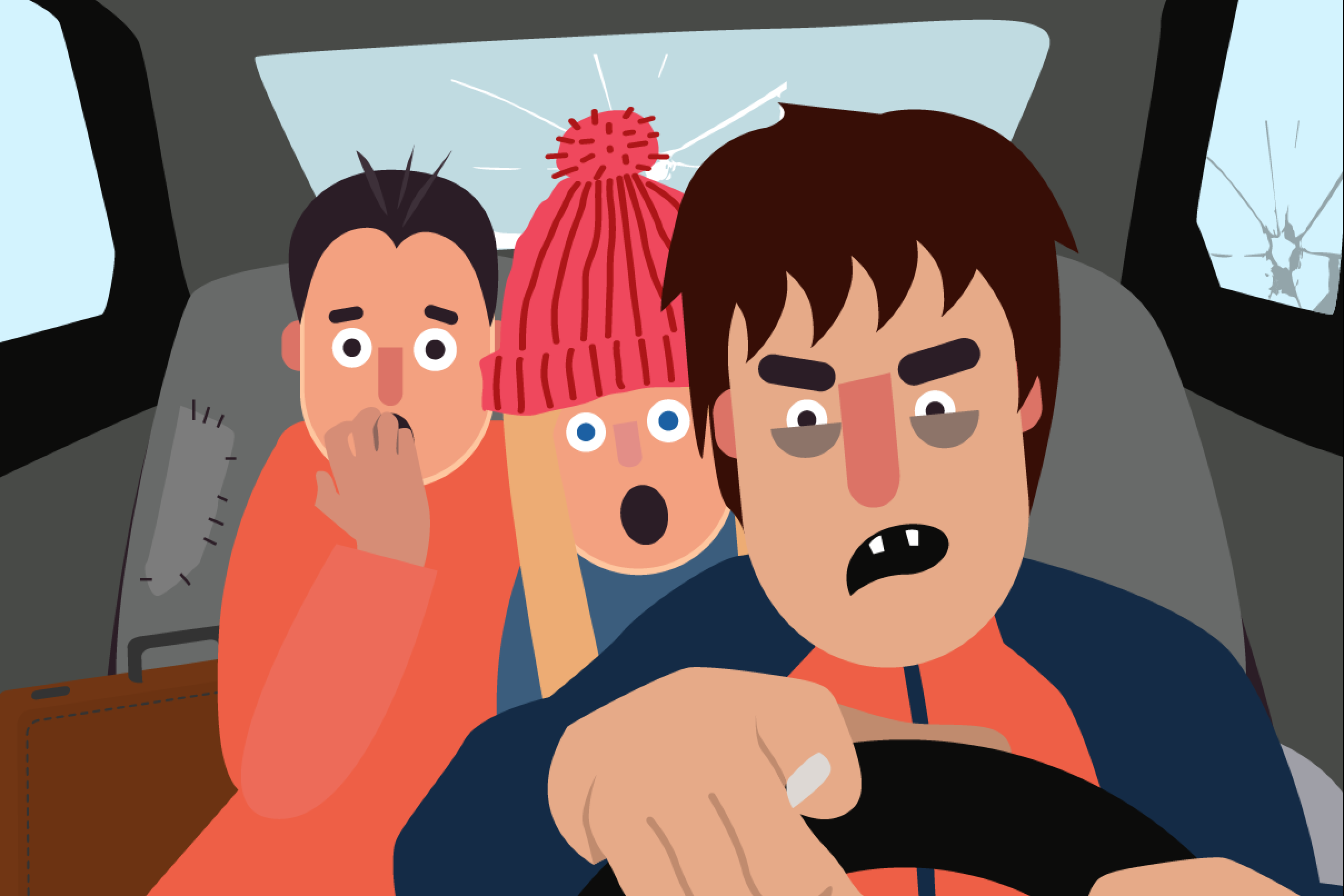 As we walked along behind him I noticed an absolute piece of junk up ahead that looked like it had been abandoned years ago but had never been towed away. I said to Sharon, laughing, “Imagine if that’s his car.”

Alena Repkina
Flushed with excitement from fulfilling a lifelong dream by arriving in Russia for the first time, an Irishman finds he just can’t say no to a local taxi driver – and gets a ride around St. Petersburg that is more than he bargained for.

I had wanted to visit Russia for as long as I can remember. Myself and my wife Sharon travel a lot. Most of the time we both want to go to the same places, but some countries at the top of my bucket list are not necessarily at the top of hers – and vice versa. Eventually though, she agreed it was time to go to Russia. From the moment she did I was like a giddy child waiting for Christmas.

As our bus from Tallinn pulled into St. Petersburg on Wednesday, Aug. 10 I was finding it hard to contain my excitement. I really couldn’t believe I was finally there. Growing up in Ireland during the Cold War years we only ever really heard about Russia on the news and it was usually from an American point of view. Every year we’d see the military parade through Red Square and not much else.

When I was going to school we talked about Russia like people today talk about North Korea. It was this strange, secretive place hidden away behind the Iron Curtain. I was always fascinated with the place but never thought I would ever get to go there.

Fast forward to 2016 and I am there. It’s 25 years since the dissolution of the Soviet Union and I’m stepping off a bus in the center of St. Petersburg. I can’t believe it. I’m actually in Leningrad!

We were dropped off outside the Vitebsky Railway Station. We knew that our apartment on Angliysky Prospekt was nowhere near a metro station so we had decided that the first thing we would do was get Wi-Fi and order an Uber car. We went into the station to look for a Wi-Fi signal.

Sharon got one straight away but for some reason I couldn’t connect and I was the one who had set up an Uber account on my phone. I walked around and tried a few different places but it just wouldn’t work. The owner of the apartment we were going to be staying in was waiting there for us, so we decided we’d just go back outside and get a taxi. We could sort my phone out later.

It’s not very obvious exactly where the taxis are outside Vitebsky Railway Station, well not at first anyway. We couldn’t see an actual taxi rank from where we were standing, although there were several taxis parked here and there.

As I was trying to remember which taxis I had read online were the ones to avoid and which ones were okay, a middle-aged man walked over to us and said the word “taxi?” We’ve picked up many tips along the way on our travels, one of them being never to trust so-called “taxi drivers” who stand around outside railway and bus stations approaching people who look lost. Especially as they’re not actually taxi drivers. 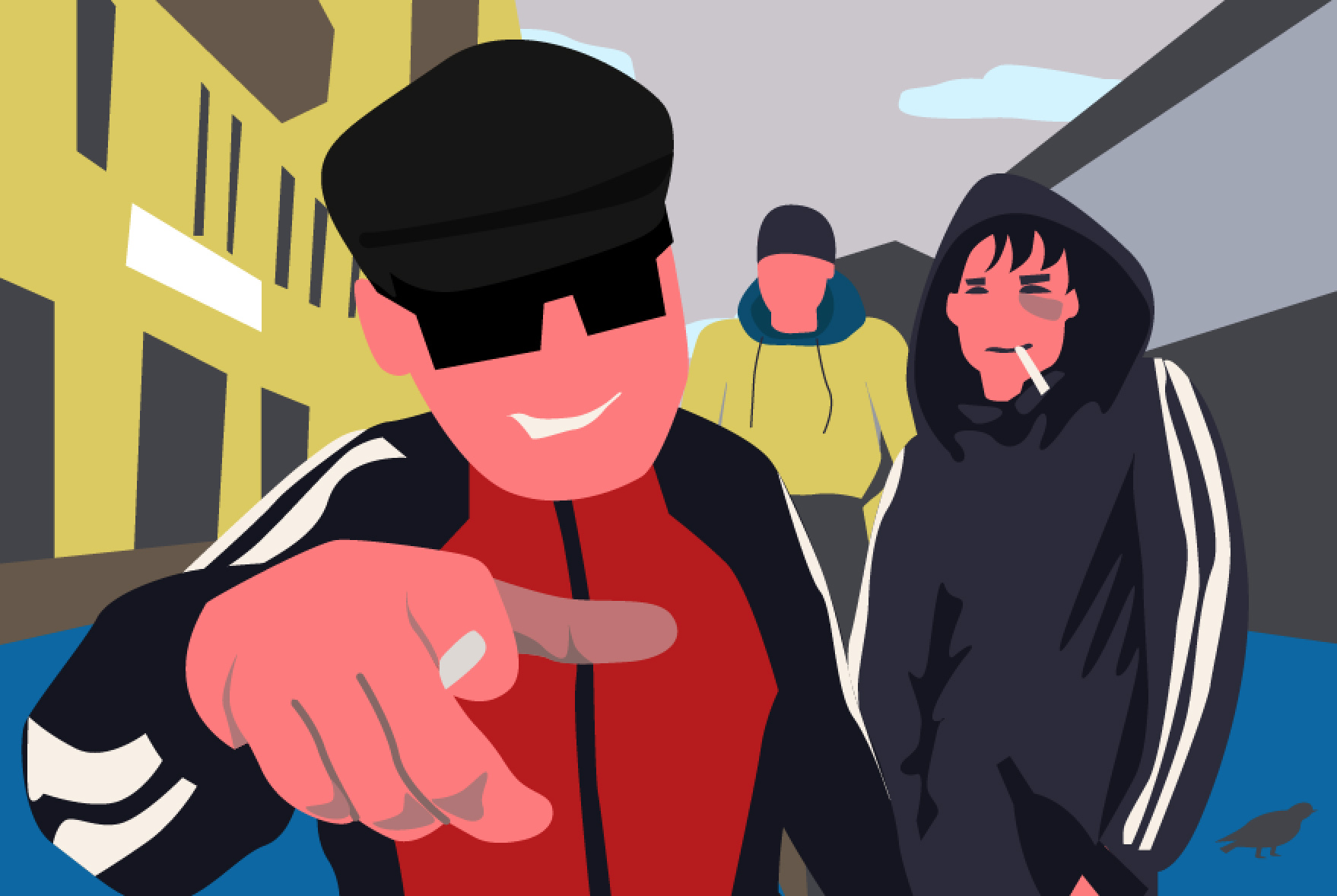 Usually we just reply with a firm “no” and they move on. This time however, my normal train of thought had gone out the window because of how excited I was to be where I was. In fact all I was thinking was “Wow. I’m in Russia talking to a Russian. How cool is this?”

Also I had memorized about 20 sentences and here was my first chance to speak Russian. So I did. I told him our destination and asked him how much.

We agreed a fee of 700 rubles (about 10 euros) and I asked Sharon what she thought.

She didn’t seem keen at all but I convinced her it would be fine. At this stage we had no idea how much an average taxi ride in Russia should cost.

Ten euros for a taxi in Ireland isn’t that expensive, especially for the distance we wanted to travel. Besides, we had just been on a six-hour bus journey and I really wanted to get to the apartment so we could drop off our luggage and start exploring St. Petersburg. So I nodded to him and he gestured for us to follow him.

As we walked along behind him I noticed an absolute piece of junk up ahead that looked like it had been abandoned years ago but had never been towed away. It was an old Lada – a very old Lada in terrible condition – and I said to Sharon, laughing, “Imagine if that’s his car.” She didn’t laugh along with me, she just looked concerned.  I really was only joking and did not expect him to walk over to that car, but he did. That was his car.

It looked even worse up close. There was rust everywhere. Lots and lots of rust. There were bits missing that had obviously rusted away and fallen off. It really didn’t look like it was roadworthy at all. In fact it looked like it hadn’t been driven since about 1972.

Okay, maybe I shouldn’t have been so eager to go with this guy. As I was trying to decide if we should politely decline, or maybe tell him firmly “no” or perhaps just run away, he took our bags, shoved them into the trunk and slammed it shut. We always travel light – one cabin size bag each – and they both fit in just right. No turning back now then.

We got into the car – well, he did have our luggage – and I noticed the front passenger door was held closed with a piece of rope tied to the gearstick. Our driver turned the key and started the engine. It sounded like it was in pain and wanted to be put down. Off we went.

As we pulled away and out onto the busy road the passenger door flew open. He didn’t seem to notice until a woman on the street shouted something at him and he grabbed the rope and pulled it closed. I looked at Sharon as if to say: “Isn’t this funny!” She looked at me as if to say: “I’m going to kill you!”

He immediately began weaving in and out of lanes and cutting in front of other cars. Oh God! We were constantly being beeped at and shouted at as our driver moved from lane to lane while shouting abuse back at the other drivers. Well I assumed it was abuse. I doubt he was screaming “Pardon me” or “Sorry about that” at them. 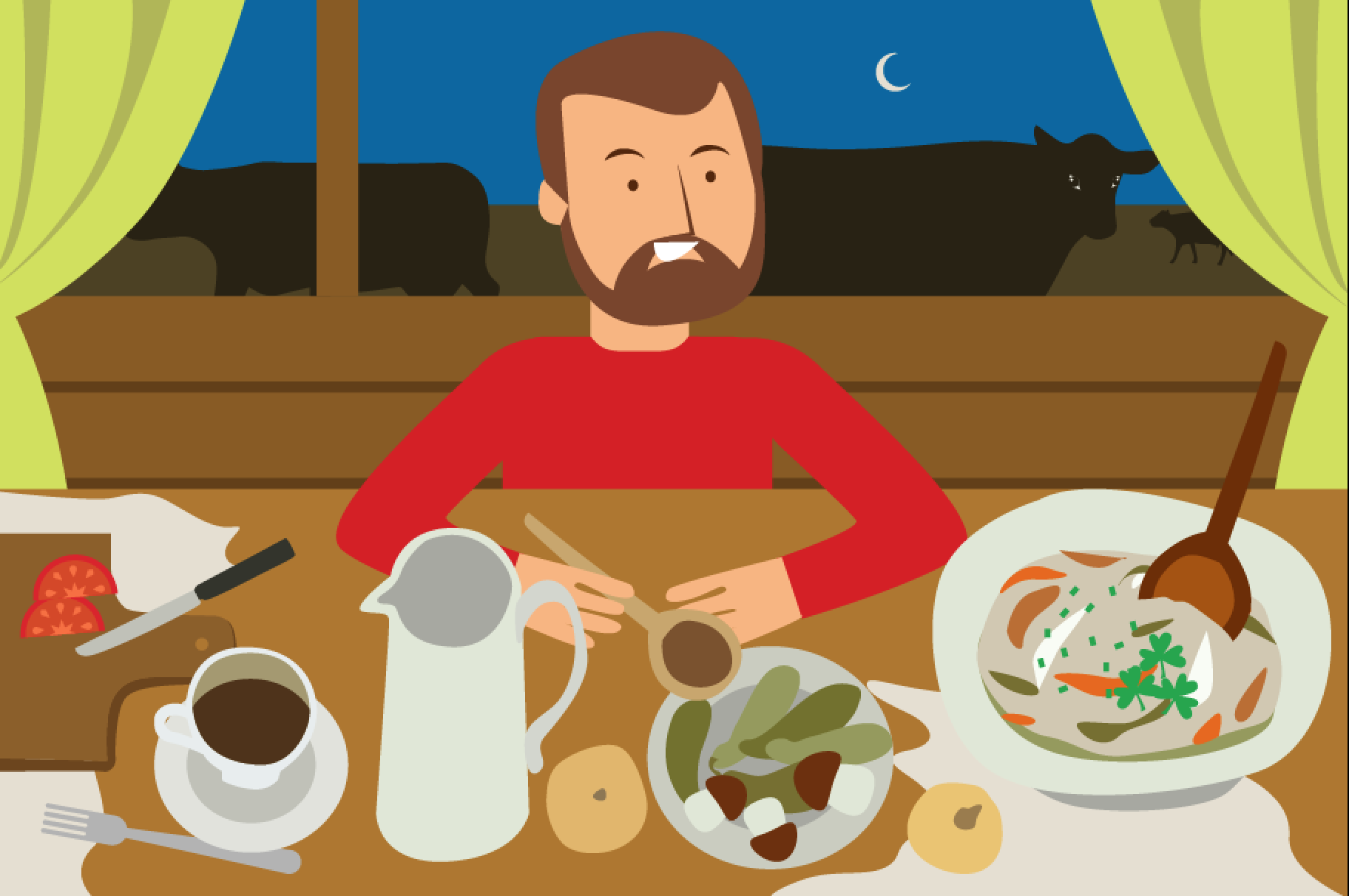 The X-Pat Files: Village people: The rural past that unites Russia and Finland

The brakes obviously barely worked because when he wanted to slow down or stop he just pulled the handbrake up as far as he could with both hands. I wondered if there was a hole in the floor and he was dragging his foot along the road to slow us down too but I didn’t want to look.

The steering wheel was almost useless. If he wanted to turn slightly he had to pull it really hard. It took a hell of a lot of effort on his part to go around corners. The car was so flimsy and noisy it almost felt like we were outside in the open air gliding along the road.

I tried to start a conversation with Sharon to take her mind off it but at this stage she was just staring straight ahead and not answering me while holding on for dear life.

The man who now had our lives in his hands looked back at me to ask for the address again without slowing down. “Stop turning around you mad bastard!” is something I might have said if I knew how to say it in Russian. Then again I might not have.

Eventually, after about 20 minutes of more overtaking and undertaking, swerving in front of other cars, shouting at the other drivers and possibly shouting at us too (I really couldn’t tell who he was shouting at half the time) we turned another corner and I recognized the street sign.

I wanted to applaud like when a Ryanair flight lands on time but I wasn’t sure how he’d react. We found our building and the car came to a stop. Phew!

We got our bags and I paid the driver. At no stage since we had met him did he speak one single word of English or give any indication that he could. It was Russian only all the way. But then he started up the engine again, gave us a wave and shouted “Welcome to Russia!” before driving away.

We had a fantastic five days in beautiful St. Petersburg before traveling on to Moscow. We really loved it. We got around the city using the metro, trams and buses. We also used Uber several times and realized that if we had managed to get one on the day we arrived, then our trip from

Vitebsky Railway Station to our apartment would have cost about 3 euros.

But hey, I couldn’t exactly meet my friends in the pub when I got back to Ireland and tell them the story about the day we booked a car and it was a really nice car and nothing happened in the car. At least we’ll never forget our first day in Russia.

Paul Molloy lives in Tullamore in Ireland. He went to Russia in August 2016 with his wife Sharon for a vacation.