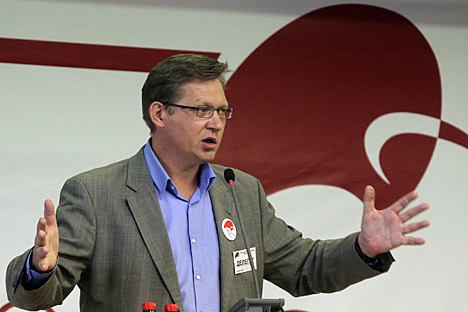 Vladimir Ryzhkov, the leader of the Republican Party that got registration recently. Source: ITAR-TASS

Russia’s political landscape will show its new colors in October, when local elections are held for the first time since major election reforms were passed.

At least 20 parties will be able to participate in the regional elections in the fall. Candidates representing them will compete for five regional governorships and run for seats in six regional parliaments in elections expected to take place Oct. 14. According to the new law on political parties, only those political organizations that have at least 42 registered regional offices at the time the law comes into effect will have a right to participate in election campaigns at all levels. As of July 11, Justice Ministry data indicated that 20 parties have complied with this requirement. 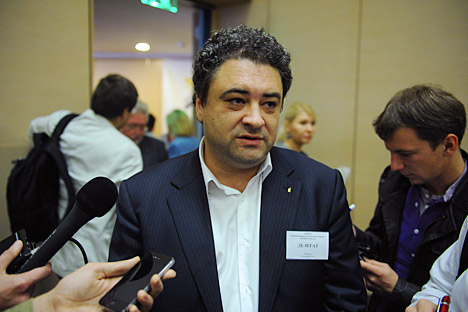 Apart from the four parties with the seats in the State Duma – United Russia, the Communist Party of the Russian Federation, Just Russia, and the Liberal Democratic Party of Russia – and the three parties that were registered long before the liberalization of the party legislation – Yabloko, the Patriots of Russia, and Right Cause – only three of the new parties have any degree of popularity. The first of these is the Republican Party, led by Vladimir Ryzhkov. After the party was restored following a decision by the European Court of Human Rights in Strasbourg, it was renamed as the Republican Party of National Freedom. The second party is Andrei Bogdanov’s Democratic Party, which was once part of Right Cause. The third is the Green Alliance – the People’s Party headed by Oleg Mitvol. The rest of the parties are either trying to compete on their competitors’ turf (like the Communists of Russia and the Party for Justice) or are attempting to take advantage of formerly prominent brands (the Pensioners’ Party, the People’s Party, and the Agrarian Party) without having much in common with them. 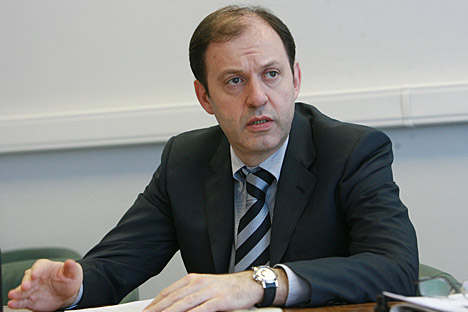 That said, regardless of their popularity, under the new legislation, all parties will enjoy the same rights. First and foremost, the recent legislation allows all parties to nominate candidates without having to collect signatures. The one exception to this is elections for regional governors, in which party candidates will first have to demonstrate the support of 5 to 10 percent of local city legislators.

Ryazan Governor Oleg Kovalyov was the first among his colleagues to make use of a new clause in the law that  allows an appointed regional head who has worked on this position for at least one year to step down early with the president’s consent in order to run for the same office at the direct election. Kovalyov stepped down, although he will run the region until October as the interim governor. In explaining his decision, Kovalyov said he wanted to “gain a higher level of public confidence after going through the free election procedure,” because “society is changing and is no longer satisfied with officials, appointed from above.”

Some experts, however, see other motives in his resignation. During the last election cycle, United Russia took only 39.8 percent of the total votes in Ryazan and lost to the Communist Party during the municipal elections in the regional center. This could have given the opposition fairly high chances for victory in the next elections.

The article is abridged and first published in Russian in Kommersant-Vlast magazine.