City of opportunity: 7 advantages to living in Moscow 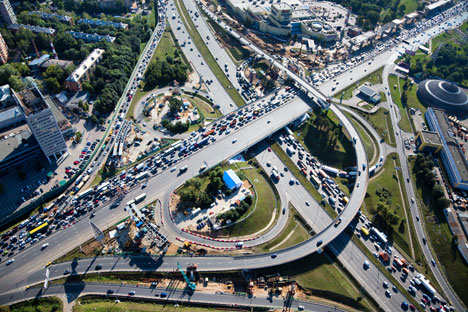 Moscow began to develop with dizzying speed the moment the USSR collapsed. Now Russia’s capital is a modern megalopolis with over 15 million inhabitants. RBTH talked to foreigners from Croatia, Spain, Mexico, the United States, and Australia who live in Moscow and asked them how life in Russia’s capital differs from life in other European cities. Based on their responses, we can highlight seven advantages to living in Moscow. 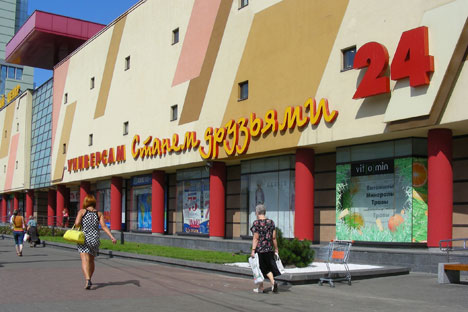 The first advantage, and one that every single respondent mentioned, is the ability to buy anything and get any household service performed at any time of the day or night. “You can go to a bookstore at 2:00 in the morning, buy a lamp at a construction market at 3:00 in the morning, find flowers for your girlfriend at 5:00 in the morning, and get your car washed at 6:00 in the morning,” says American producer Bob Van Ronkel, who has lived in Moscow for more than a decade.

The only thing you can’t buy in Moscow in the middle of the night is alcohol. All the liquor shelves in stores are sealed off after 11:00 p.m. 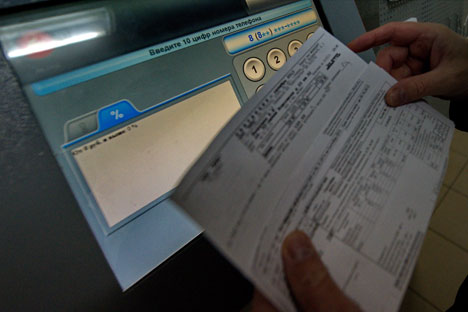 You won’t find yourself without a cell phone signal in Moscow. The most crowded places – stores, underground pedestrian crossings, restaurants, pharmacies, the metro – all have round-the-clock pay terminals. “You just have to punch in your phone number, enter the amount of money you want, and your account is refilled. It also works for your internet account. It’s simple and convenient,” says Croatian programmer Ivan Vuckovic.

You don’t have to go to the bank to pay for utilities, either. The same pay terminals take payments for all possible accounts, taxes, and even speeding ticket fines. It is much more complicated in Europe. “In Croatia, for example, to pay your phone balance you have to buy a special card with a code at a kiosk, and you later have to enter that code into your phone. Naturally, the kiosk isn’t open 24 hours,” Vuckovic complains. 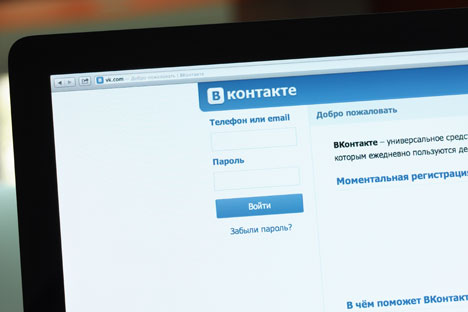 Russian social network VKontakte is particularly popular among foreigners who speak Russian. The network contains a huge number of audio and video files in Russian [though most of these are illegal – RBTH]. Mexican Alejandro Ordonez is a developer of modern Russian-Mexican economic and cultural relations, so for him VKontakte is not only a way to virtually hang out with friends, but also a place where he can watch Russian films, TV shows, and series, as well as listen to music and study Russian online on professors’ profiles. “Even when I’m not in Russia, I don’t forget Russian,” Alejandro said. Foreigners who use Facebook have remarked that the Russian social network has many advantages; for example, it has none of the adverts that accompany the newsfeeds of Facebook users.

4. Text message alerts from the bank 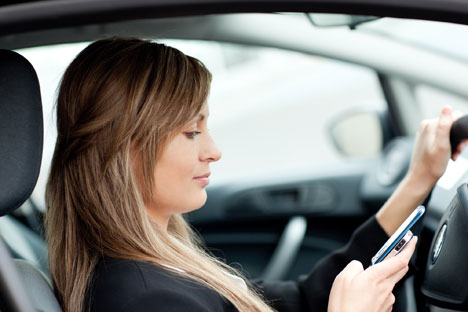 Some Russians have ATM cards at Russian banks and are given the option of setting up bank alerts via text message. “In Croatia, that means that the client will get one text message a day about the state of his personal account,” says Vuckovic. In Moscow, clients get a text message about any operation made with their bank card. This means that they always know how much money they have in their account. It is also an effective way to combat fraud, because the client can contact the bank immediately after receiving a text message about a fraudulent removal of money from his card.

All foreigners are afraid of traffic jams in Moscow, but few are aware of an online service that shows the current state of the roads in real time. This app is so detailed that you can see if there is a traffic jam on even the tiniest street. “At first it was scary to see the completely red Yandex map, which means that there are traffic jams everywhere in the city. But then I understood that this only happens during rush hour. The app really helps me move around Moscow and find the time to move,” said Australian Michael Alexander, who has fallen in love with Russia after three months in Moscow.

6. Medication without a prescription 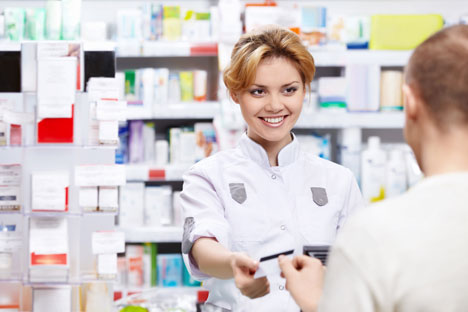 The majority of medications can be purchased in Russia without a prescription. Antibiotics, hormonal medications, potent antihistamines, and statins can all be bought without having to visit a doctor first. Foreigners consider this a major plus because they can avoid wasting time and money on visiting the doctor. However, we can’t call this an accomplishment, per se, because the number of people engaging in self-medication is increasing with each year. By trying to save money, they are often at risk of seriously harming themselves. 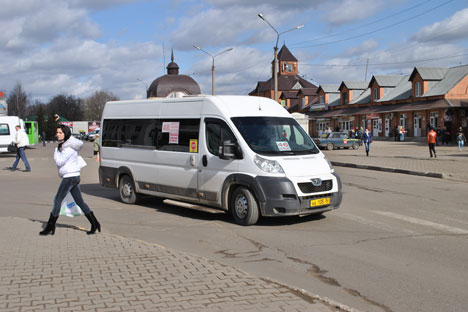 Areas with large concentrations of people are serviced not only by trolleybuses, trams, and buses, but also by marshrutki, something like a minibus. On the outside a marshrutka looks like a minibus, but as a rule it doubles as public transport. It is relatively cheap to ride a marshrutka, and you will typically arrive at your destination much faster than by using other forms of public transport. The only drawback that foreigners have noticed is the poor noise insulation, which makes it so that you have to practically scream at the driver to say where you want to go. “The first time I got scared when my girlfriend suddenly screamed in the marshrutka. It was so embarrassing, but later I got used to it and now I scream myself,” says Enrique Alvarez.