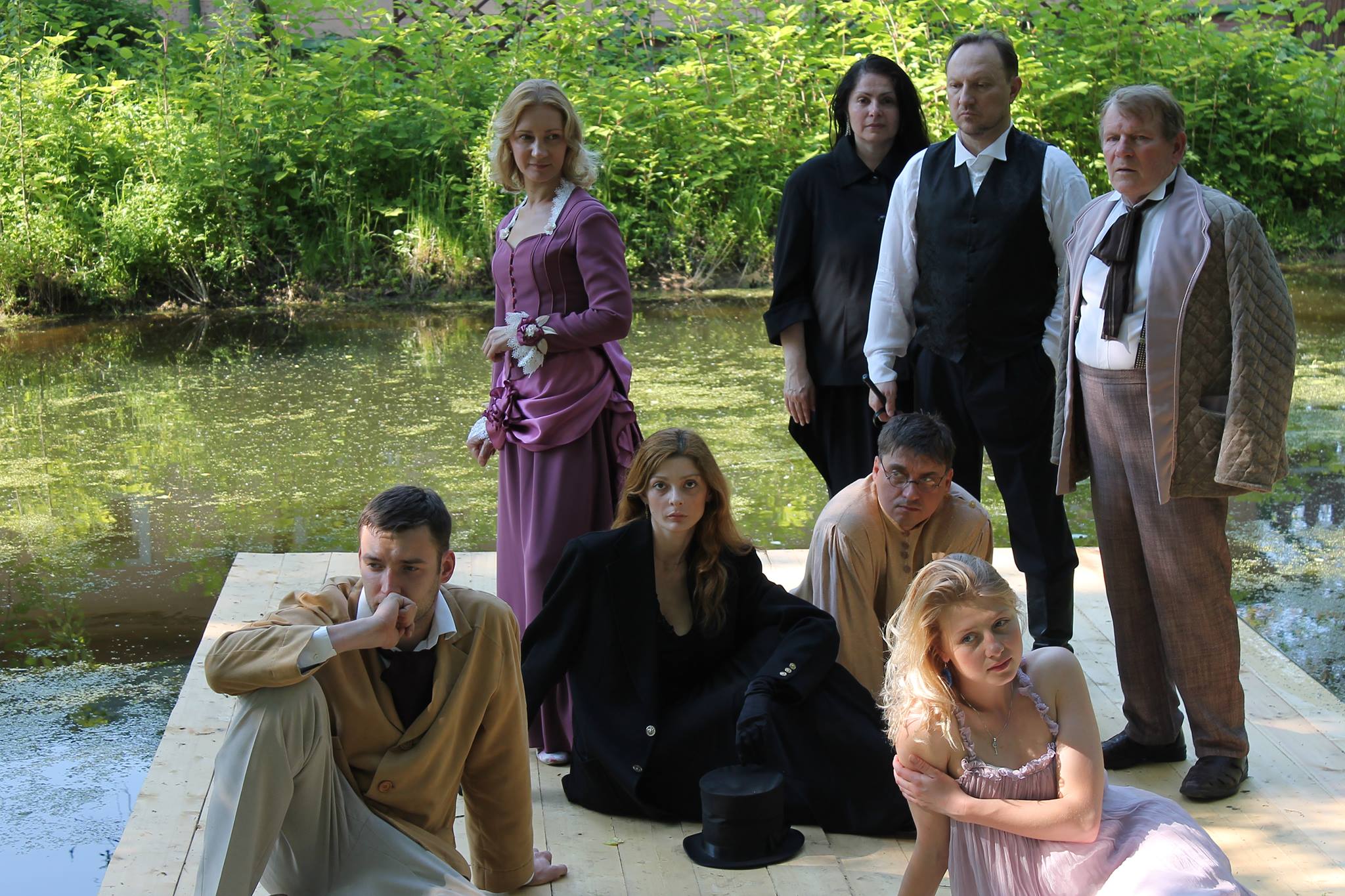 The Melikhovo-based theatre group’s performance of Anton Chekhov’s ‘The Seagull’ will be dedicated to the 70th anniversary of the establishment of diplomatic relations between Russia and India.

Chekhov Studio, the theatre group attached to the museum in Anton Chekhov’s estate in Melikhovo, will perform at the annual Bharat Rang Mahotsav festival in Delhi, the Moscow Region’s Ministry of Culture said on Jan. 26.

The Russian group will stage a 3-hour performance of ‘The Seagull,’ at 6:00 pm on Feb. 4 at the open law of the National School of Drama.

The play, which was written by Chekhov in 1895, dramatizes the romantic and artistic conflicts between the four main characters: a storywriter, an ingénue, a fading actress and her son, who is a playwright. Konstantin Stanislavsky directed the play in his Moscow Art Theatre in 1898.

The participation of the Russian theatre will be dedicated to the 70th anniversary of the establishment of diplomatic relations between Russia and India.

The 19th annual Bharat Rang Mahotsav Festival commences on Feb. 1 in the Indian capital. Over 200 performances will be staged during the 20-day festival.

Bharat Rang Mahotsav, which is being organised by the National School of Drama (NSD) was launched in 1999 as the first ever all-India theatre festival. It has since grown into a major international theatre festival that welcomes participants from around the world.

After its performance in Delhi, the Chekhov Studio troupe will head to Dhaka for a performance of ‘The Seagull.’  The Bangladeshi capital will hold an Anton Chekhov festival, where the troupe will interact with local theatre artists and conduct workshops.

A Bengali adaption of the play titled 'Pakhi' has been successfully staged in India and Bangladesh.