How a St. Petersburg band became a pioneer of Indo-Russian fusion music 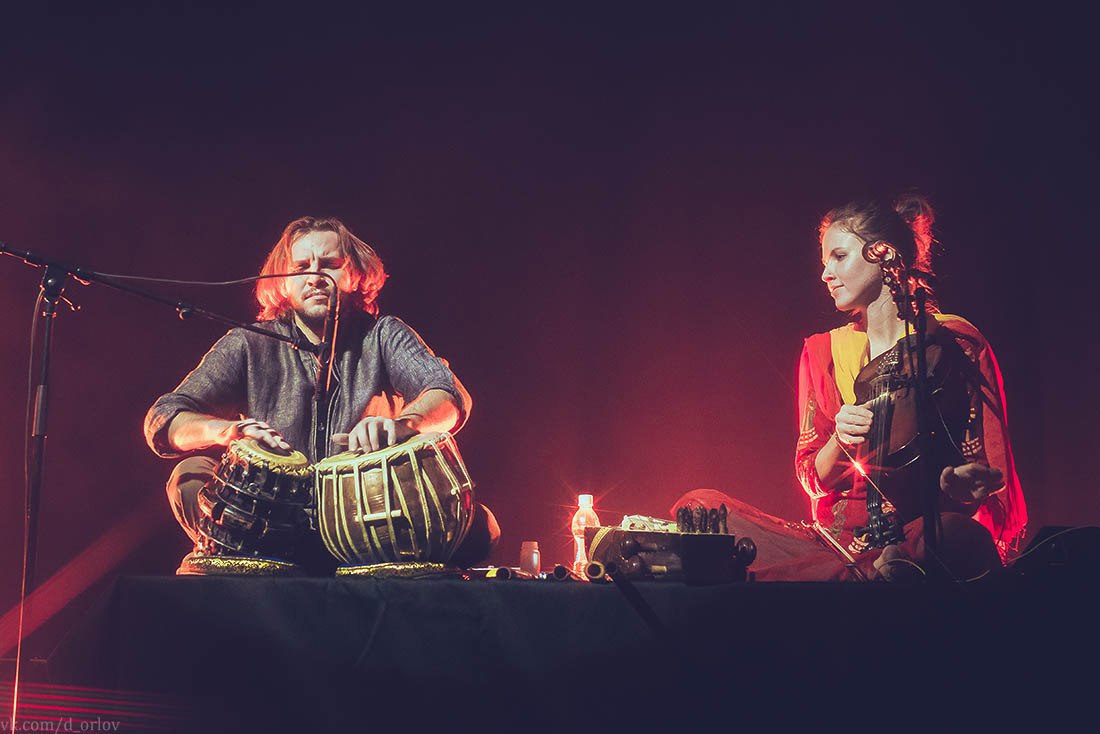 While Indian film and dance have a large following in Russia, music from the country appeals to a much smaller niche. One band in Russia’s cultural capital, St. Petersburg, has been incorporating India’s musical traditions into Russian folk music over the last decade and a half: Meet Samhey!

On returning to Russia, they realised that they wanted to share what they had learned, but finding people with similar interests proved to be a tough task. It was only some time later that Denis met gusli (a Russian multi-stringed plucked instrument) player Maxim Anukhin. 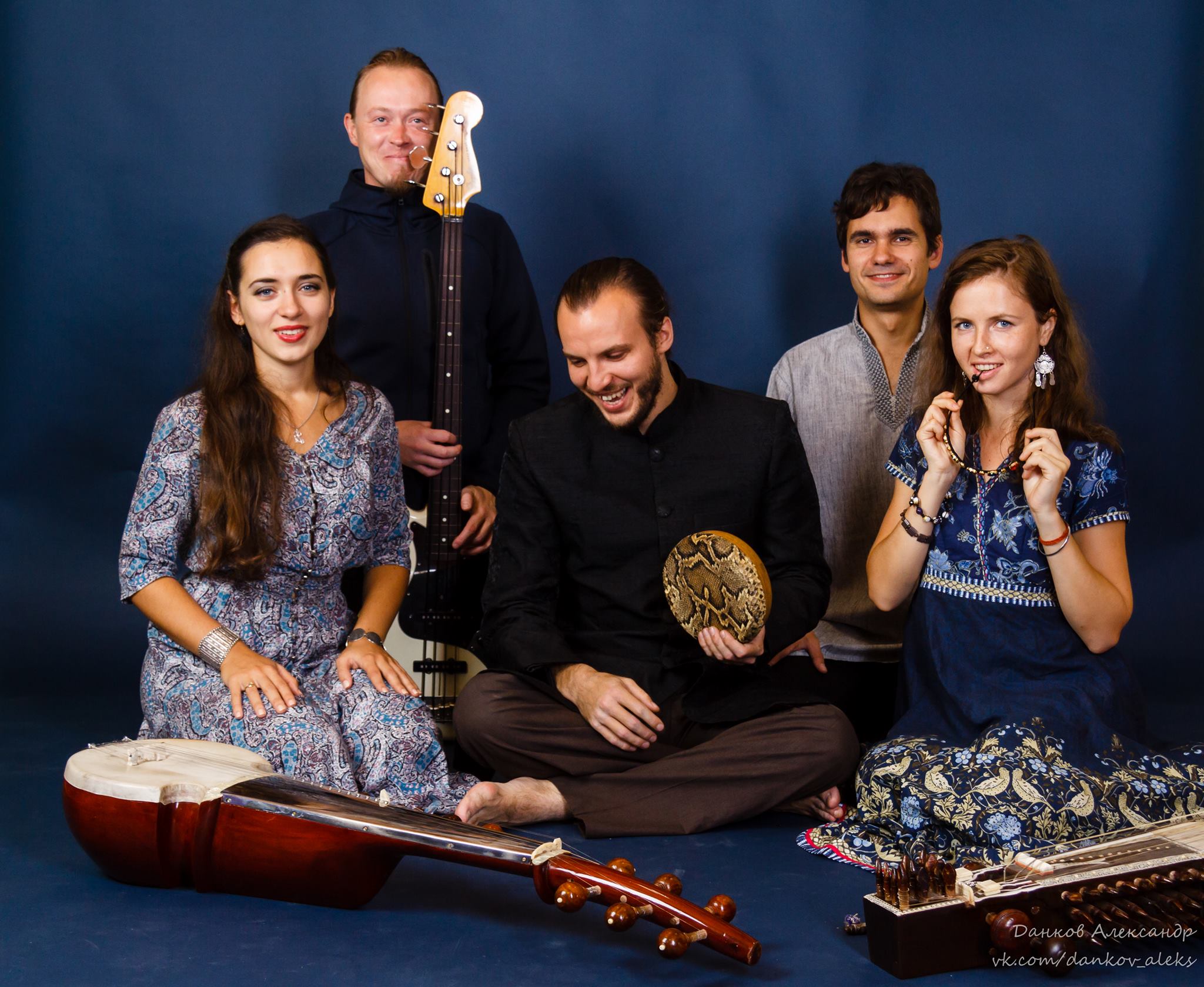 "I started showing him what I had learned in India, and he transferred it to the gusli," Samhey founder Kucherov told RIR. “Our duet was a success. Shortly afterwards, I invited Natasha Kulesh, a mandolin player from the Mariinsky Theatre, and Alexander Konanchuk, who plays the sitar, to join us.”

After hearing the group’s music, Andrey Smirnov, a member of the Terem Quartet, which plays Russian folk instruments, invited them to take part in the Terem Crossover International Music Competition in 2011.

“We had to think of a name for our group,” Kucherov said. “I decided that it should not convey any specific information. We wanted to show that, by playing Indian instruments, it is possible to adapt music to any genre. So that was how the name Samhey was born: 'sam' in Hindi means the main beat around which musicians improvise, and 'hey' is a prefix.”

Since 2007, the group have been developing the concept of ethnic folk fusion. They perform folk music, jazz, dub, blues and other genres of improvised Indian music. As well as performing their own music, they also re-interpret well-known compositions.

Each performance by Samhey is an immersion into Indian culture. Their instruments are made by the best Indian experts. The musicians choose their own outfits.

"Combining Indian and Russian styles is complicated," said Kucherov. "Sometimes, I even ask Nastya Saraswati to wear something to make it clearer to the audience that we're from Russia."

The challenges are many. First of all, listeners do not always understand how different musical traditions can be combined. Foreign groups do not come to St. Petersburg very often, so people are simply not used to hearing music from other cultures.

"We often get commercial offers," said Kucherov. "But while what we do now is our favourite pastime, if we got involved in business, we would have to do it for money and do as we were told. So far, we have managed to avoid the temptations."

Samhey has made a name for itself not only in Russia, but also in France, the Netherlands and other countries, including India.

This year, the group plans to put out their first album, which will definitely feature Indian musicians. It will include Russian songs, Sufi compositions and European classical music. Most importantly, all the pieces will have an Indian flavour.

In the immediate future, the group plans to compose and perform music for an animation series being made by companies from India and Finland.

Over time, Samhey's line-up has almost completely changed. The group currently comprises of Denis Kucherov on tabla and percussion, Yevgeny Krasilnikov on sarod and guitar, Nastya Saraswati on violin and vocals, Yekaterina Dolmatova on vocals, Pravin on bansuri flute, and Sergey Palatov on bass. Sometimes they invite other musicians to perform with them as well.

At present, the group is rehearsing without Nastya Saraswati, who is taking part in Dil Hai Hindustani, a major Indian reality TV singing talent show.

When Nastya happened to see an advertisement for the show's auditions, she did not pay much attention to it, until she found that one of her friends planned to enter and decided to join her. She ended up beating around 100 rivals from all over Russia, including some who spoke fluent Hindi. Next, she made it through the auditions for foreigners in general. She then teamed up with two musicians from India, Ajay and Amritanshu, and the trio have been performing Indian classical music at the competition.