Fashion and the Russian revolution: How sackcloth replaced lace 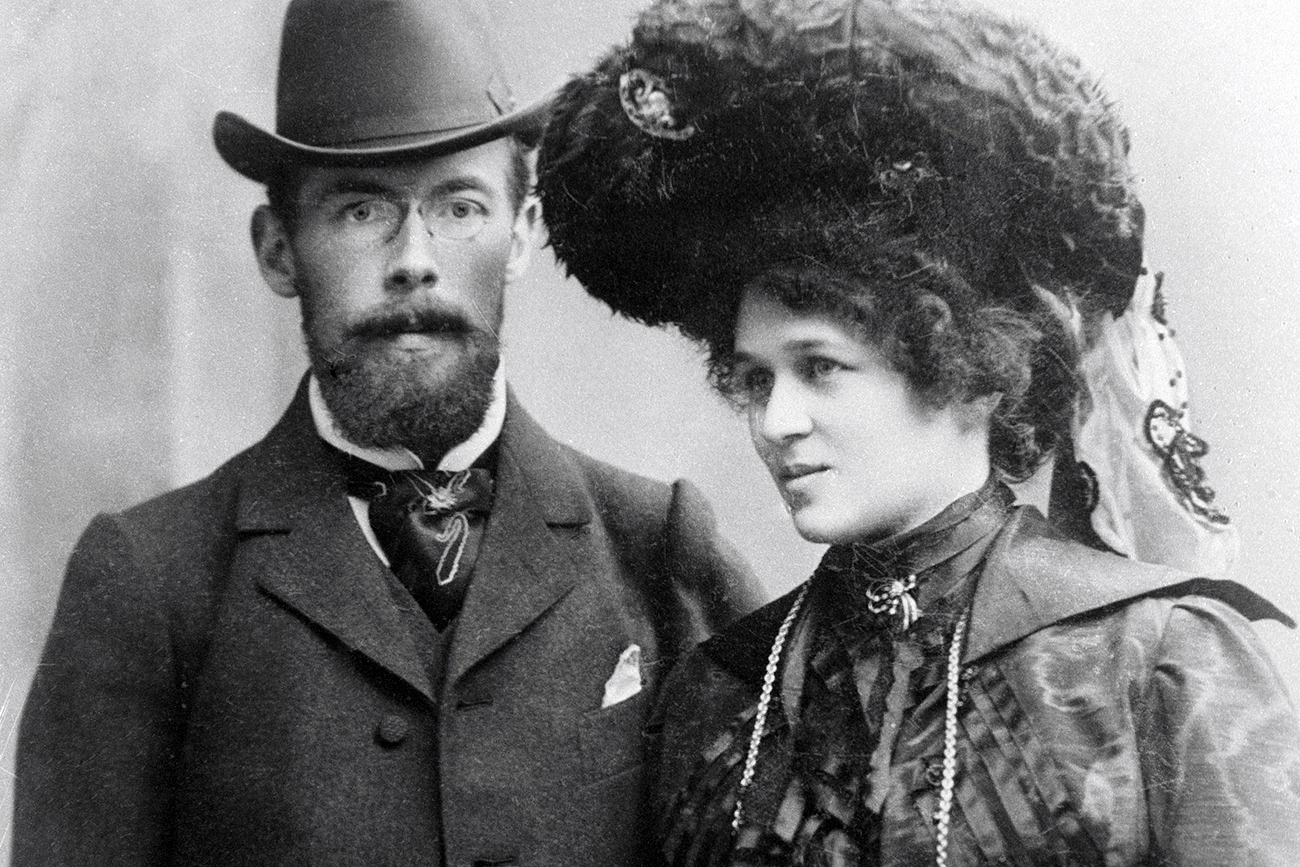 During the Belle Epoque (from the late 1890s to 1914), Russia stayed in the broader European mainstream in cultivating the image of women as ethereal "flowers". Photo: Family photo portrait of the early 20th century.

RIA Novosti
World War I, the revolution, and the New Economic Policy - all these events impacted Muscovites' everyday life and fashion. RBTH tells the tale of how politics affected what Russians wore.

Fashion in Russia took an about-turn during the first two decades of the 20th Century, when bleak and shapeless frocks and proletarian headscarves replaced the delicate dresses and elegant hats of women. Why did this happen, and how?

During the Belle Epoque (from the late 1890s to 1914), Russia stayed in the broader European mainstream in cultivating the image of women as ethereal "flowers". Breast and hip pads in combination with corsets, which shrank the waist size to between 42 and 45 cm (16-17 inches), created hourglass silhouettes, and skirts ended in long trains.

The colors used were predominantly pastel; ladies used rice powder to give their skin a pale tone, and upswept hairdos were topped by cumbersome hats. Intricately cut dresses would be decorated with low-key but elegant trimmings; they actually looked much more decorated than the apparel preferred by Western women of the period. The Russian fashion of the time marked a return to ancient motifs, so handmade flax lace was in high demand. 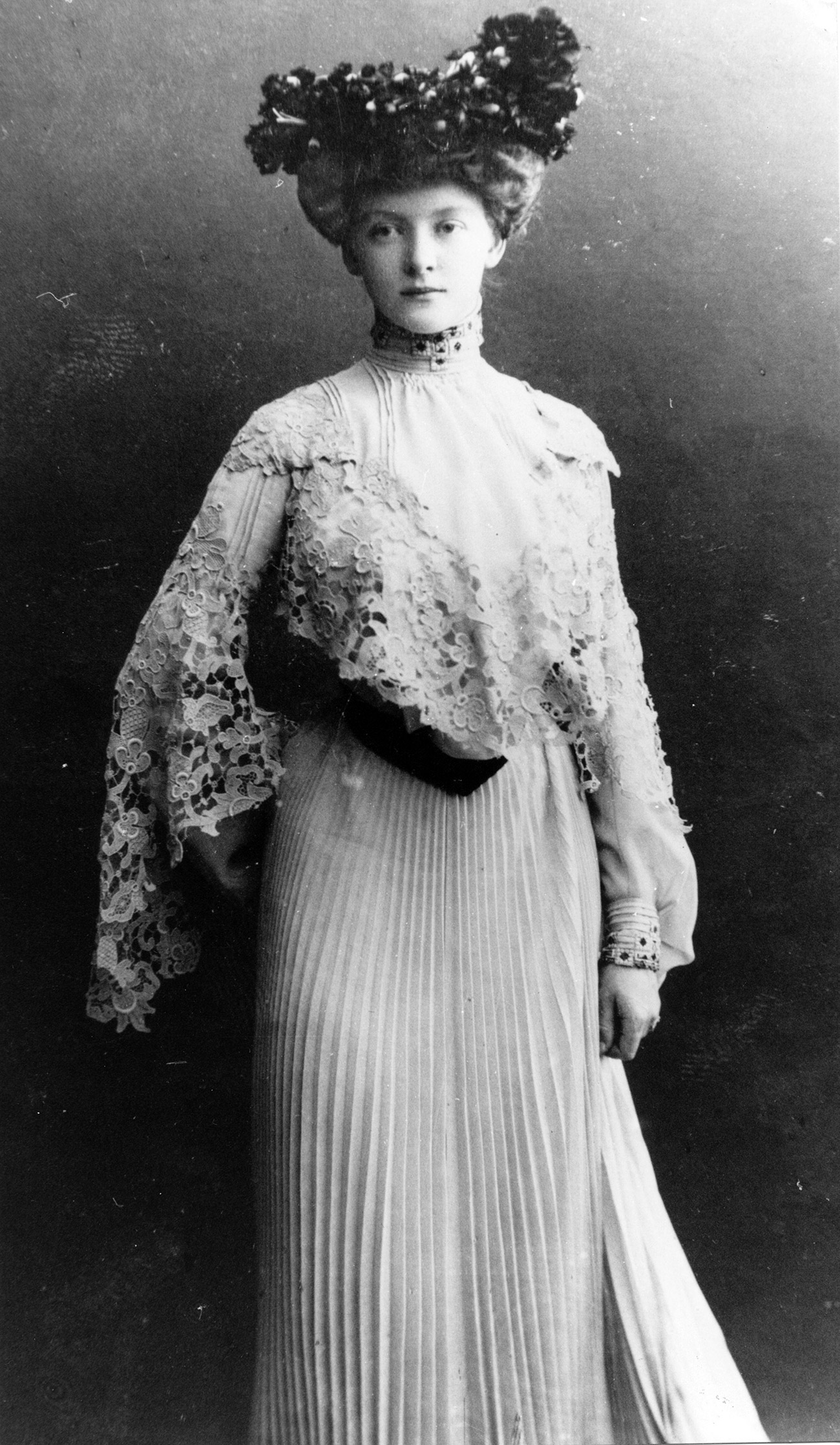 In the years before World War I garments began to look more exotic: Russia turned into the European style setter. The Russian Seasons staged in Paris stood out not just for their choreography but also for the costumes designed by such talented artists as Leon Bakst, Alexandre Benois, and Nicholas Roerich. 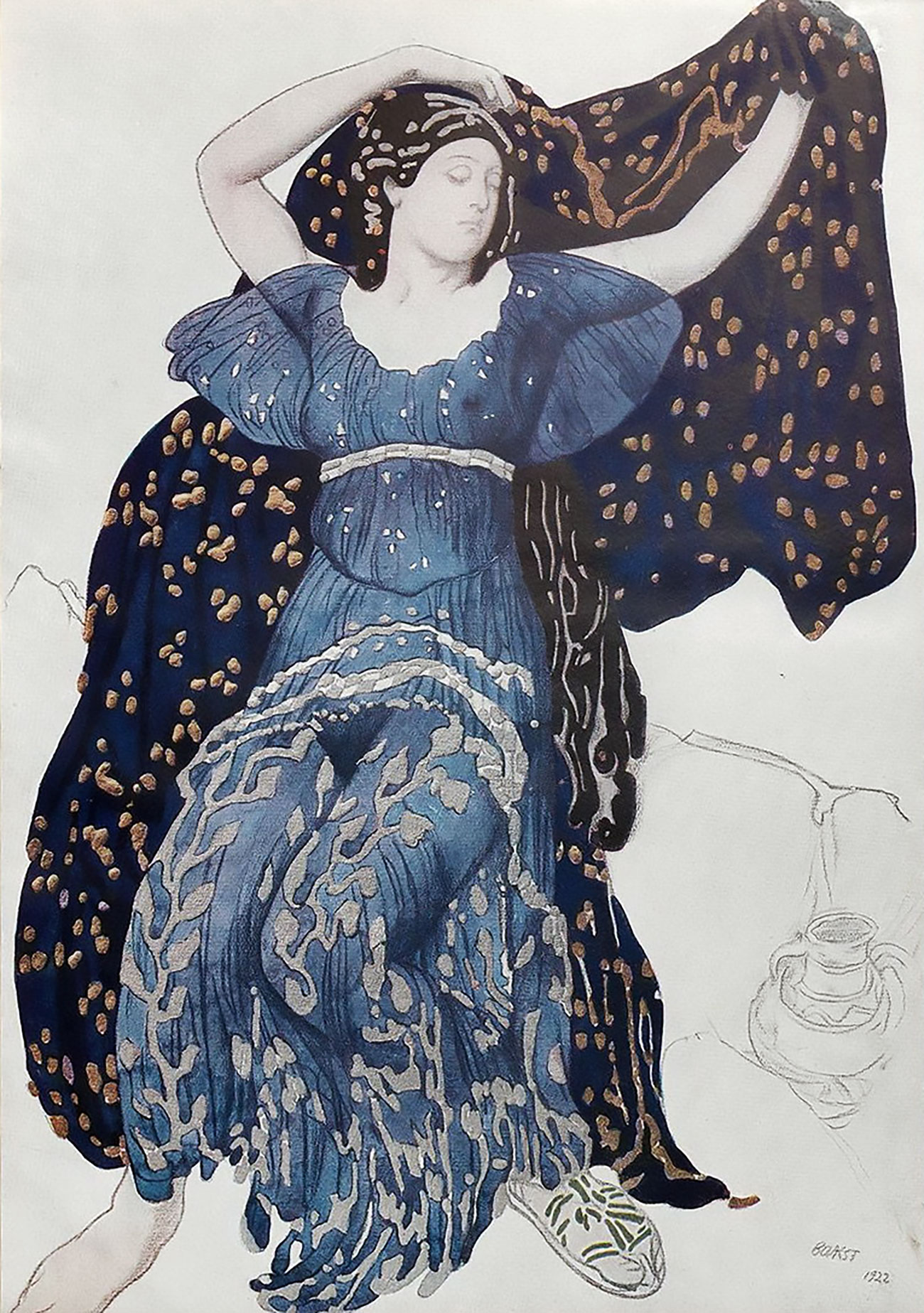 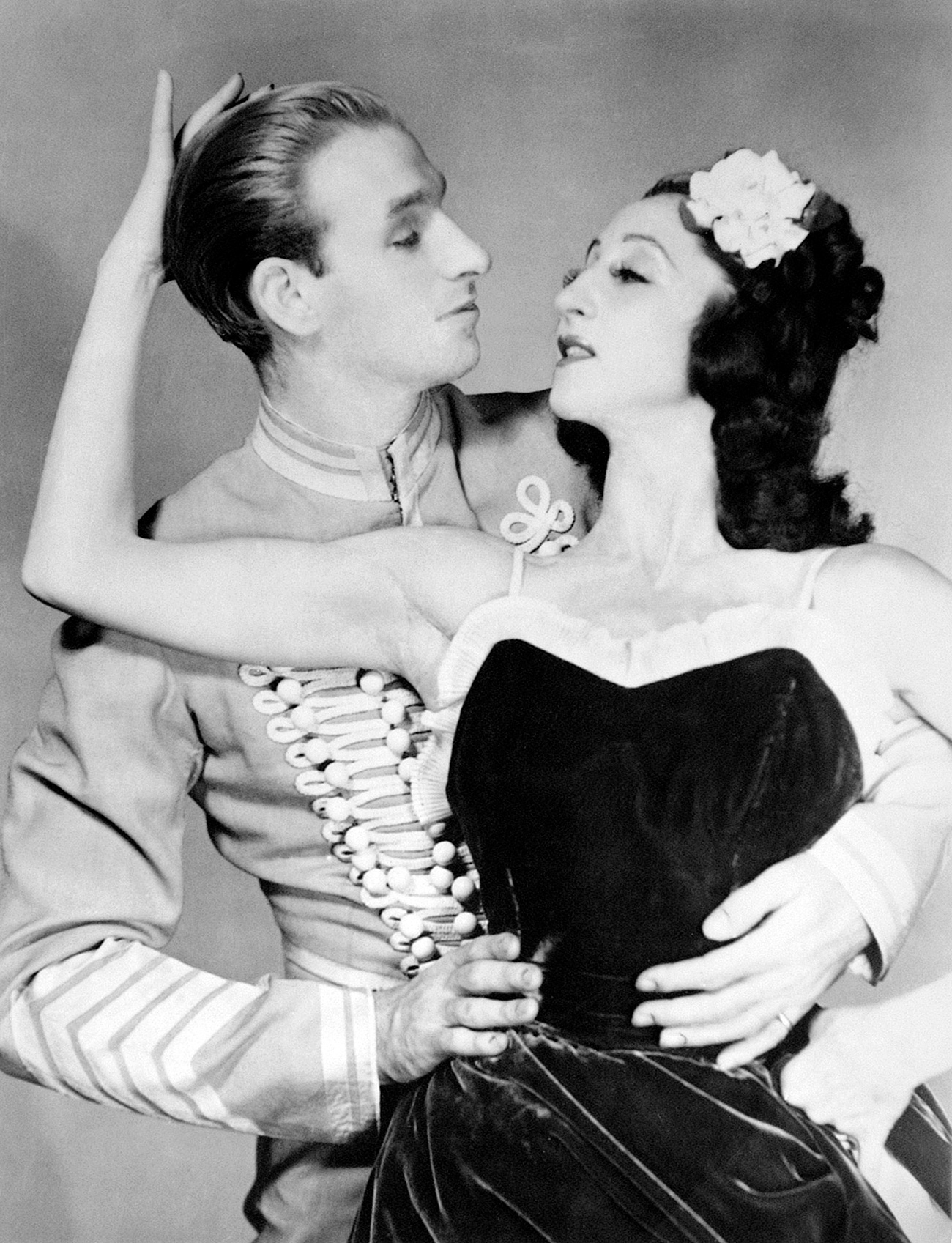 Technological progress also affected the fashion of the 1910s: Skirts became shorter, hems softer, and hats smaller to make it easier and more convenient for women to ride in cars. Men's costumes were changing too, with the emergence of color shirts, plus four breeches, Panama hats, and caps. 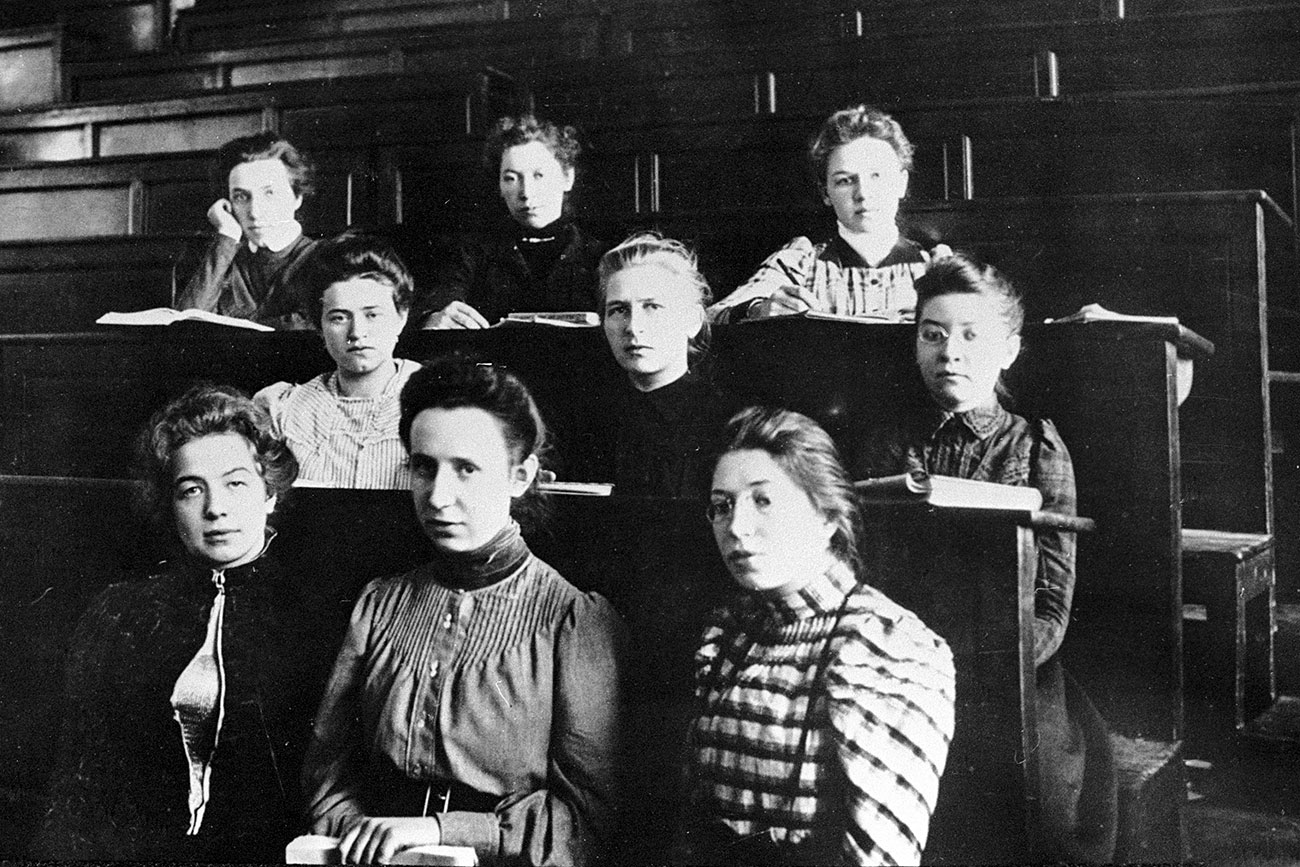 After the 1917 revolution the Soviet government commissioned a new uniform for the Red Army. A panel set up in 1918 included well-known artists Viktor Vasnetsov and Boris Kustodiev. The resultant uniform was historically inspired, with the pointed cloth Budenovka hat resembling the helmets of ancient warriors.

Civilian clothes were also significantly transformed, both for ideological reasons and due to economic difficulties. Commissar-style leather jackets became popular, as did dresses and straight skirts made of canvas, sackcloth, and broadcloth. 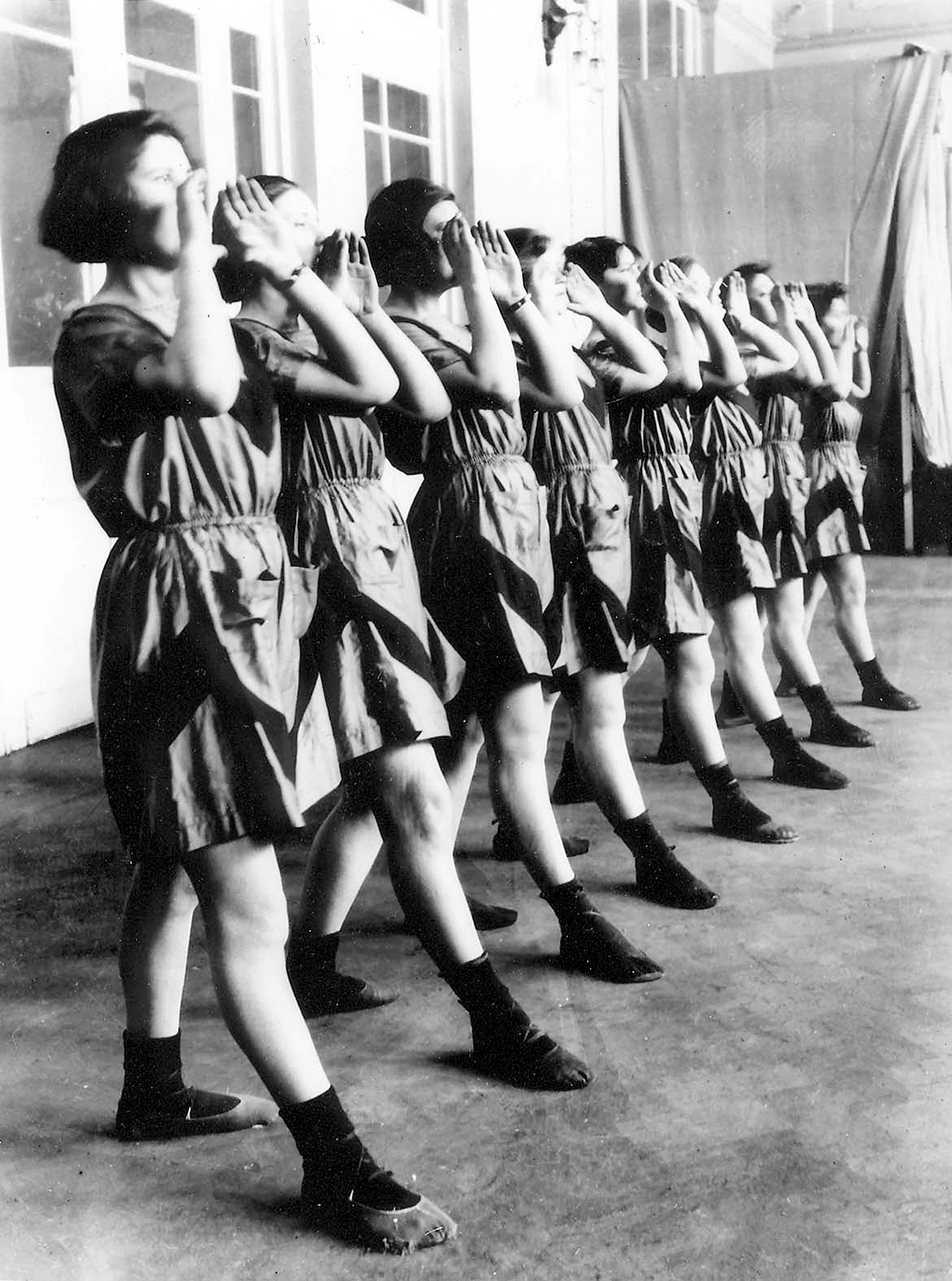 Women also wore men's military shirts. The red kerchief came to be the symbol of emancipation: Women wore it tied at the back of the head, not under the chin as was traditional. Both male and female members of the communist youth organization the Komsomol wore jackets modeled on the uniform of the German communist youth movement Roter Jungsturm. These jackets, with a turned down collar and patch pockets, came in a subdued shade of green and were worn with a waist belt and a shoulder belt. 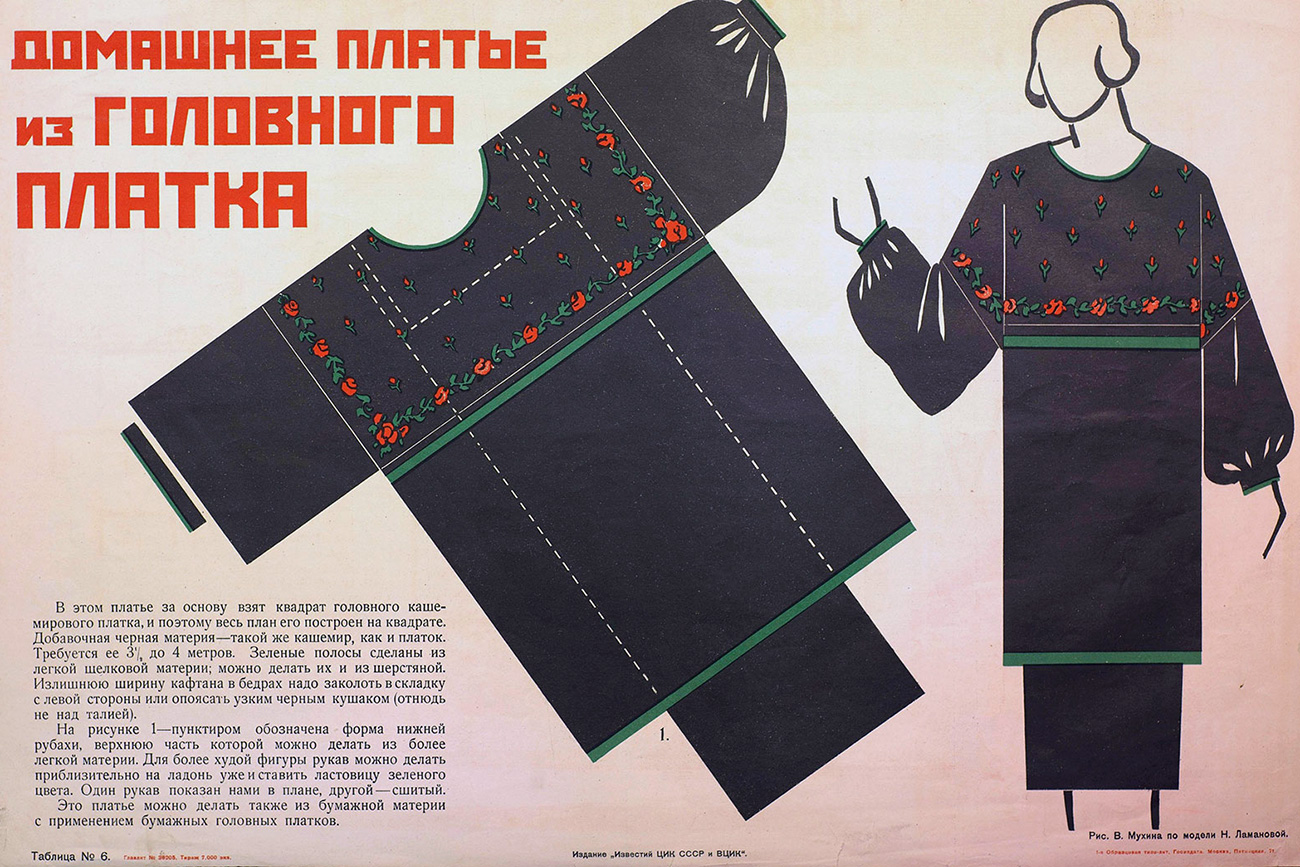 Lamanova had to create fashion for workers and peasants virtually from nothing: She used kerchiefs, tablecloths, and towels. Source: Archive Photo

Lamanova had to create fashion for workers and peasants virtually from nothing: She used kerchiefs, tablecloths, and towels. Nevertheless, she managed to create a collection that won the Grand Prix at the 1925 World's Fair in Paris. However, fashionable clothes remained inaccessible to the Soviet people until after 1936, when restrictions on the sale of textiles were lifted. Before that, people had to repair or repurpose old clothes and make do with whatever materials that came their way. 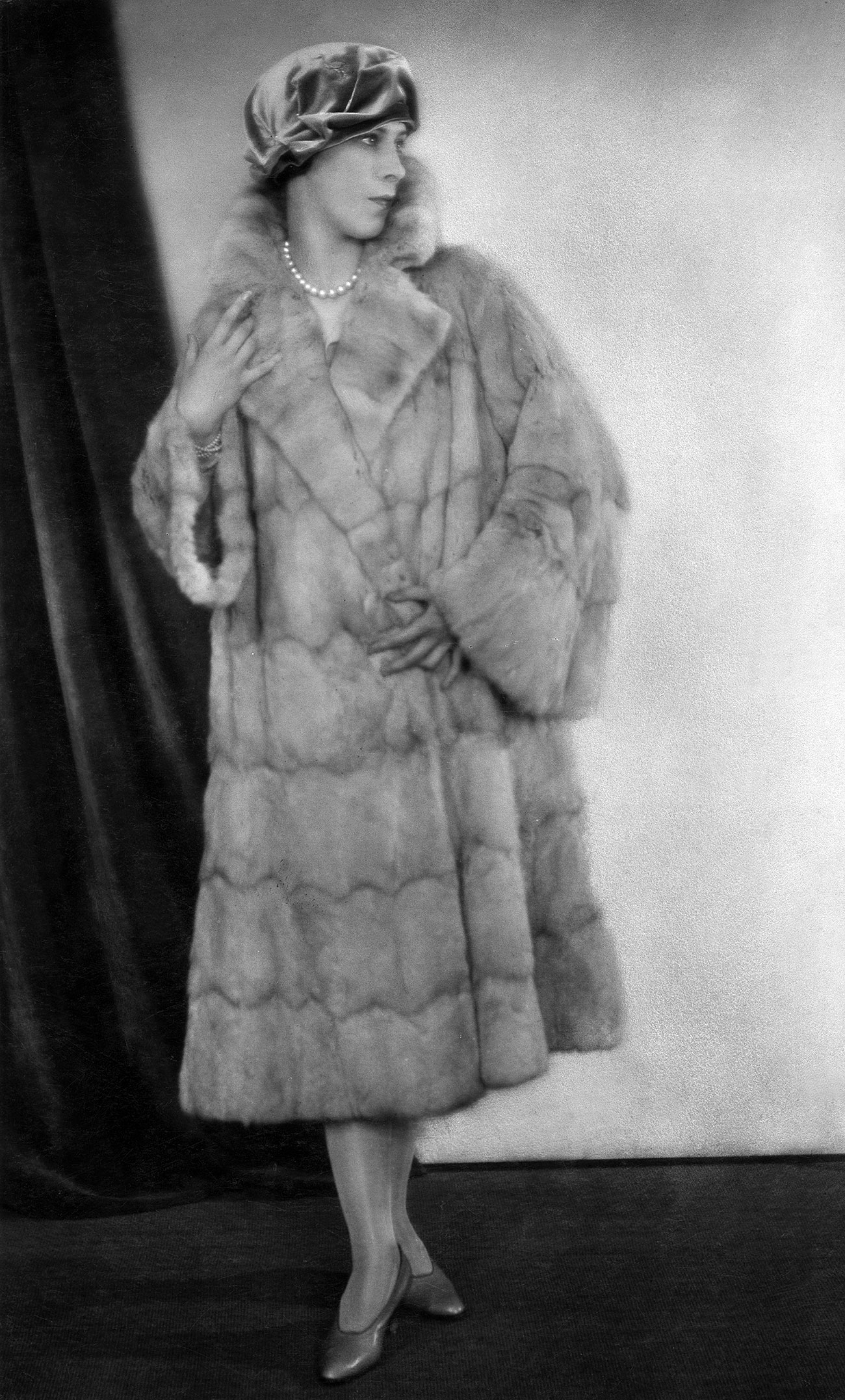 With the advent of Lenin's New Economic Policy in the 1920s, economic collapse was replaced by years of plenty. Private entrepreneurs began importing clothes from Europe, and Soviet fashion embraced Western inventions of the "roaring Twenties": Marengo suits, felt boots, Oxford bags, low-waist dresses, mantles, and strings of pearls. Dedicated followers of Soviet fashion copied the style of movie stars. Design school, the Higher Art and Technical Studios (abbreviated to VKhUTEMAS in Russian) was founded in 1920 and ran until 1932. It laid the groundwork for subsequent decades of Soviet industrial design: The "gray crowd style" as it is now known.

Read more: Behind every great man: Irina Konyukhova’s life as the adventurer’s wife>>>