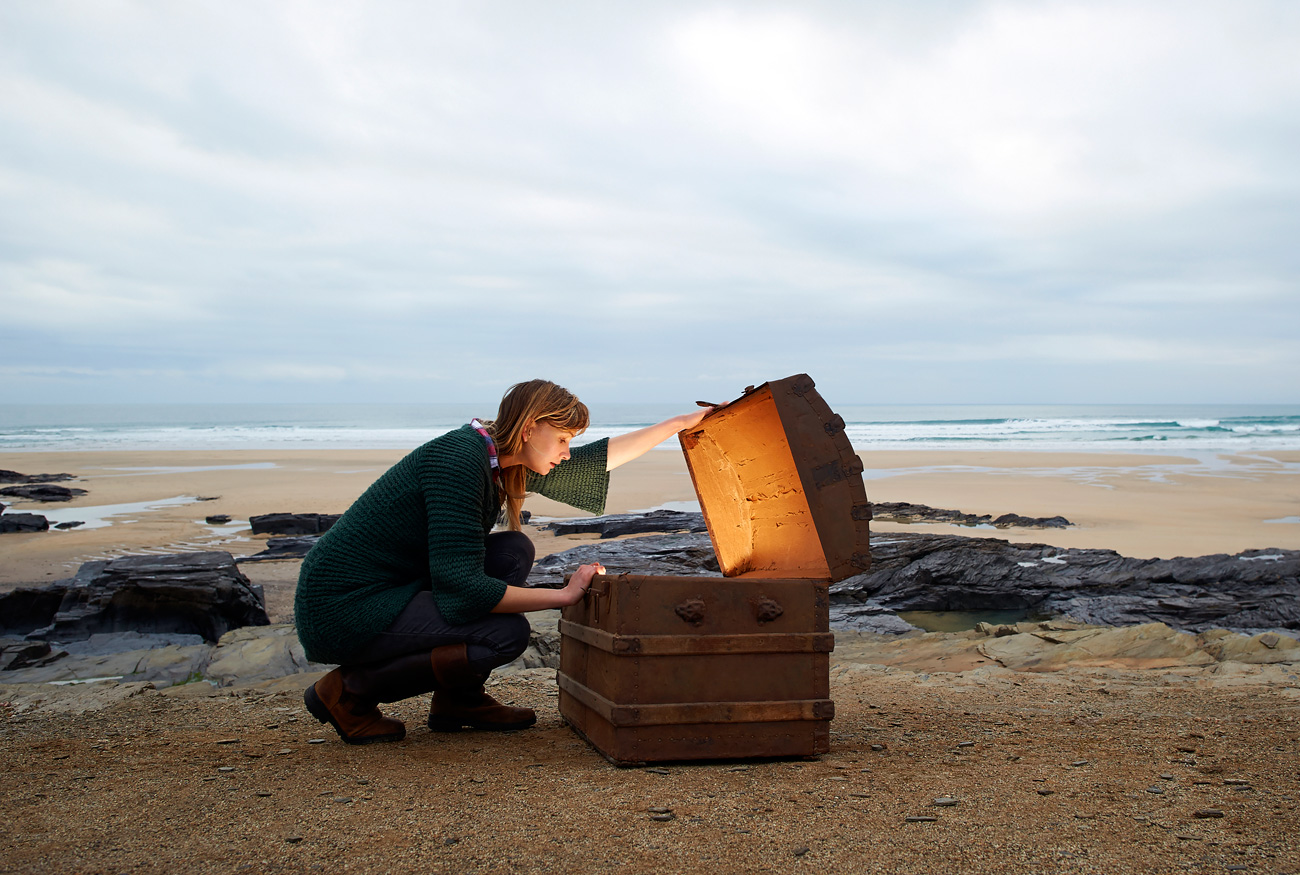 Getty Images
Russian history is replete with promises of huge rewards for those who find hidden treasures.

The ongoing renovation of buildings in Russia’s capital has brought many historic objects back to the public eye. One of the latest discoveries was made by archaeologists on May 10 when 10 silver coins were found inside an ivory chess bishop dating back to the 16th century. At that time the owner of these coins could have bought a flock of geese. Now the coins are most likely to end up in one of Moscow’s historical museums.

While such small and unique finds are quite common, there are more significant treasures that are hidden in some corners of Russia. They are obviously not that easy to find. Many treasure hunters have tried in vain to find these objects that would have made them very wealthy. Here is a look at just five of them.

The Library of Ivan the Terrible 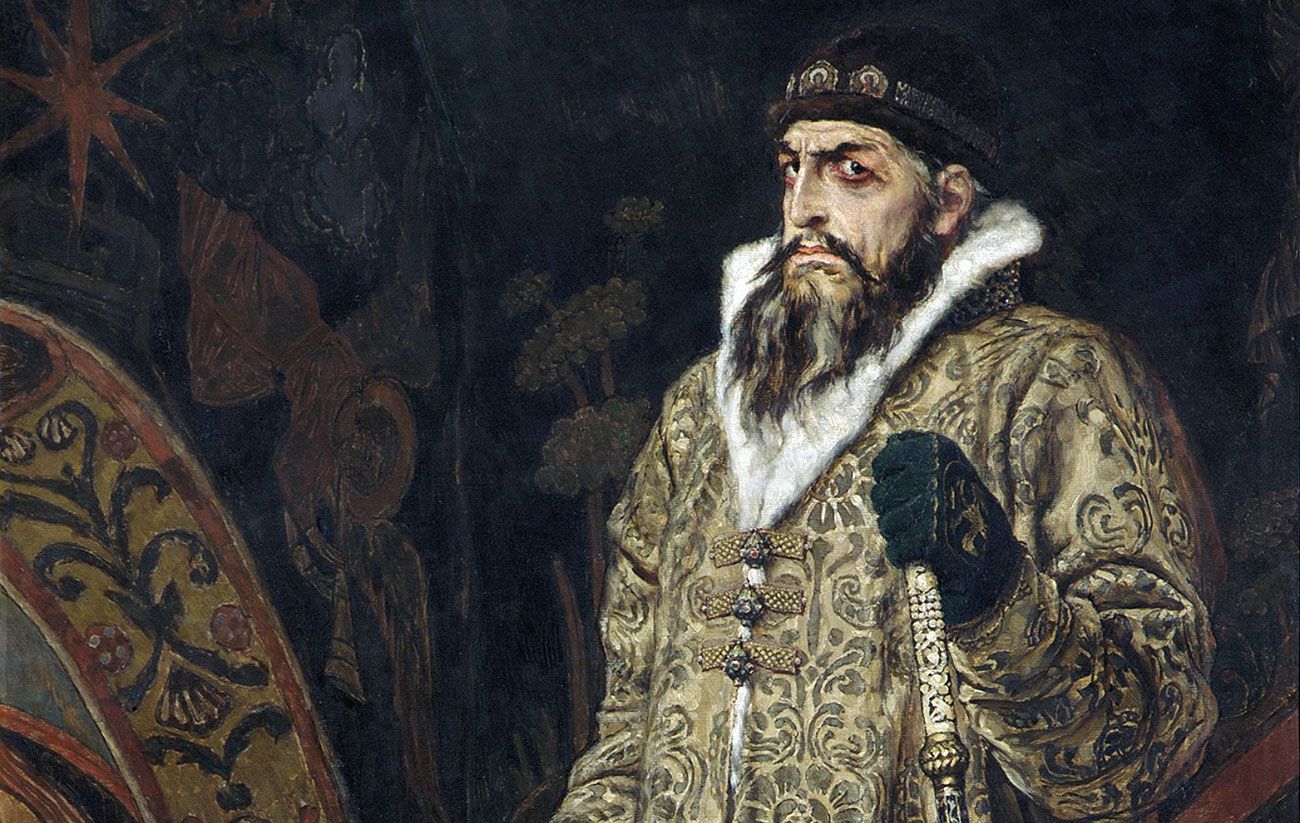 One of the most legendary treasures of Russia’s capital, the Library of Ivan the Terrible (1548-1574) is lost and may have been concealed by the ruler himself. As the story goes, this collection of scripts and books gathered by Byzantine rulers was given as a dowry for Sophia Palaeologus, the niece of the last Byzantine Emperor, who married Russian Prince Ivan the Great (1462-1505) in 1472.

It is believed that the collection included the larger part of the Library of Constantinople saved from the Turks in 1453 and some manuscripts from the ancient Library of Alexandria. The library was kept in the Kremlin’s cellars to keep it safe from frequent fires, and later under Prince Vasili III (1505-1533) the books were translated into Russian.

It is believed that the library was lost in the 16th century when Ivan the Terrible moved it to Alexandrovskaya Sloboda in the Vladimir Region. Since then, many archaeologists have been searching for the library in Sergiev Posad, Alexandrov, Vladimir Region, and other places formerly under the influence of the Tsar.

The treasures of Sigismund III Vasa 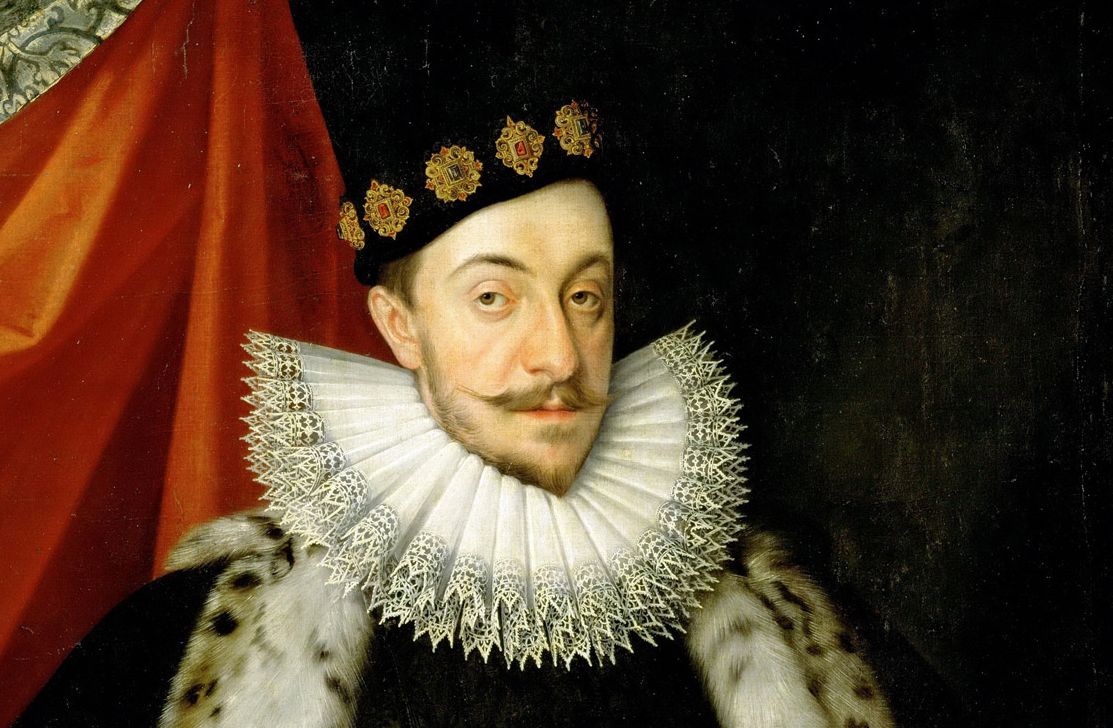 Polish troops who invaded Russia in the beginning of 17th century collected everything valuable that they could find. They allegedly planned to transport the looted treasures to Warsaw for King Sigismund III, but the carriages did not even reach Smolensk, disappearing on the way.

Even though there was an instruction of where to find the lost goods (near a local saint’s barrow, in the area of the Khvorostyanka River), treasure hunters have not been able to find it, as the directions are not exactly clear.

Experts agree, however, that the treasure should be found somewhere near today’s Mozhaysk or Aprelevka in the Moscow Region. 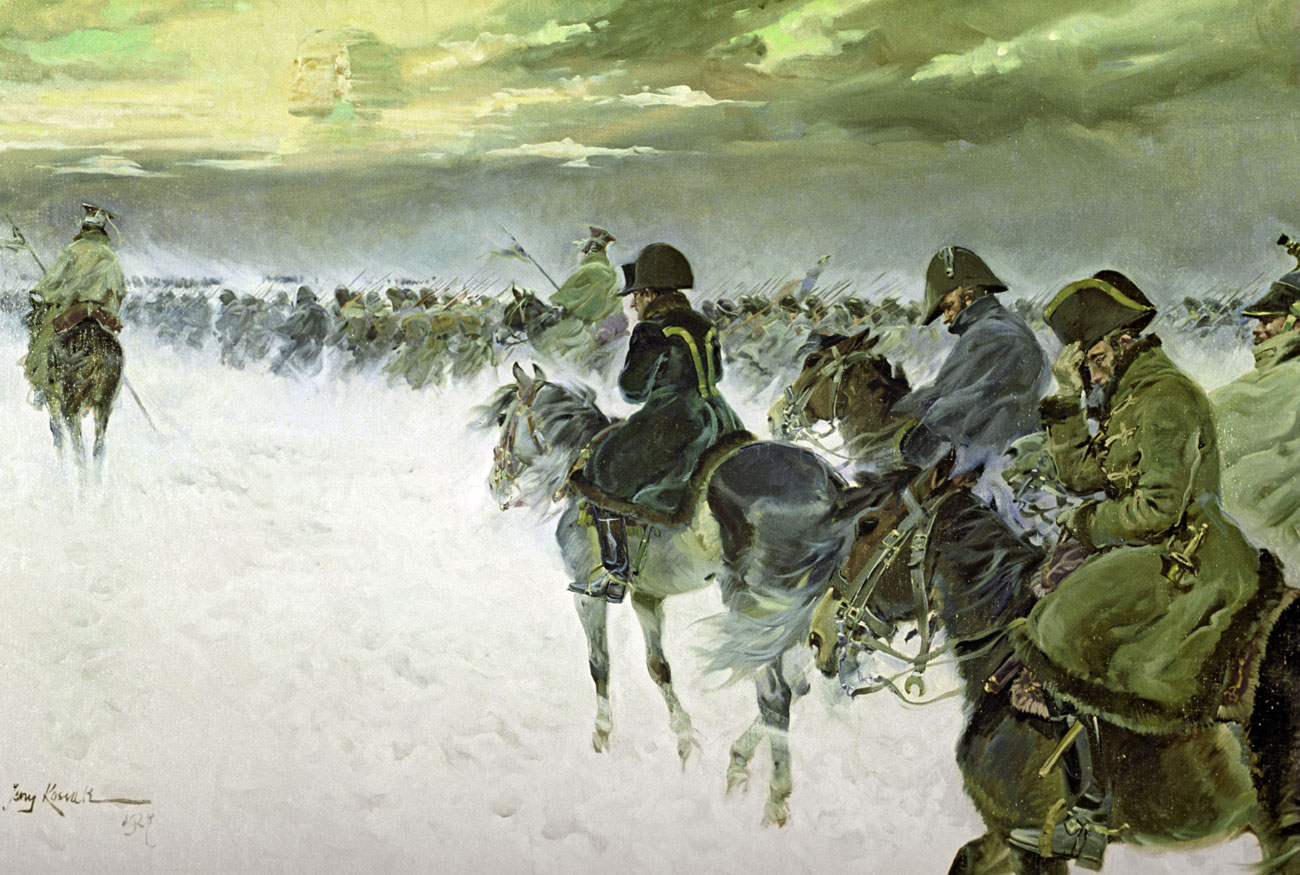 In October 1812 when the French Emperor decided to flee Russia, his army was not planning to leave without trophies. They allegedly had two wagonloads with valuables and ancient weaponry looted from the Kremlin. As they retreated under the risk of facing Russian troops in extreme weather conditions, Napoleon’s starving army had to abandon some of the treasures.

Some researchers believe that the valuables could be found in one of the lakes in the western part of the Smolensk Region. There were some attempts to search for this treasure in the beginning of 1960s.

A special search group was sent there but it ended unsuccessfully. Today this story remains extremely popular among treasure hunters in Russia. 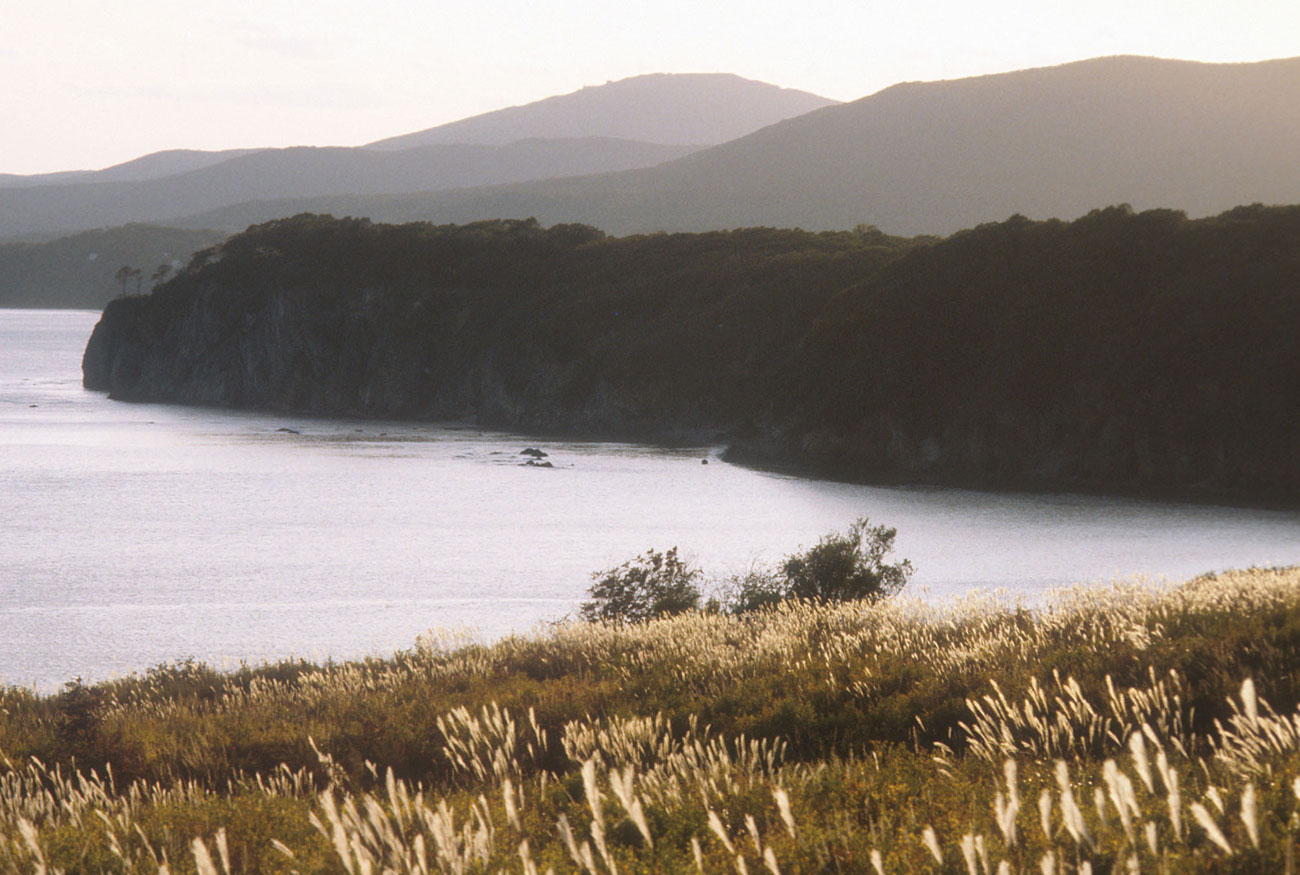 On Oct. 7, 1906 a cargo-passenger liner called Varyagin sank in the waters of the Ussuri Bay in today’s Primorye Territory.  The tragedy itself would not have attracted much public attention had it not been for the events that followed.

The ship was owned by merchant Aleksei Semyonovich Varyagin and after it sank he asked the authorities for a compensation of 60,000 rubles (about $25,000 in today’s money) for an especially valuable cargo on board.

The governor of the territory refused, and in 1913 the former captain of the ship headed an expedition to the site of the tragedy. The group managed to find the liner but due to a lack of resources and funds they could not lift the cargo from the ship to the surface. Storms, the beginning of the First World War and the 1917 Revolution that followed prevented a new expedition from going there again. 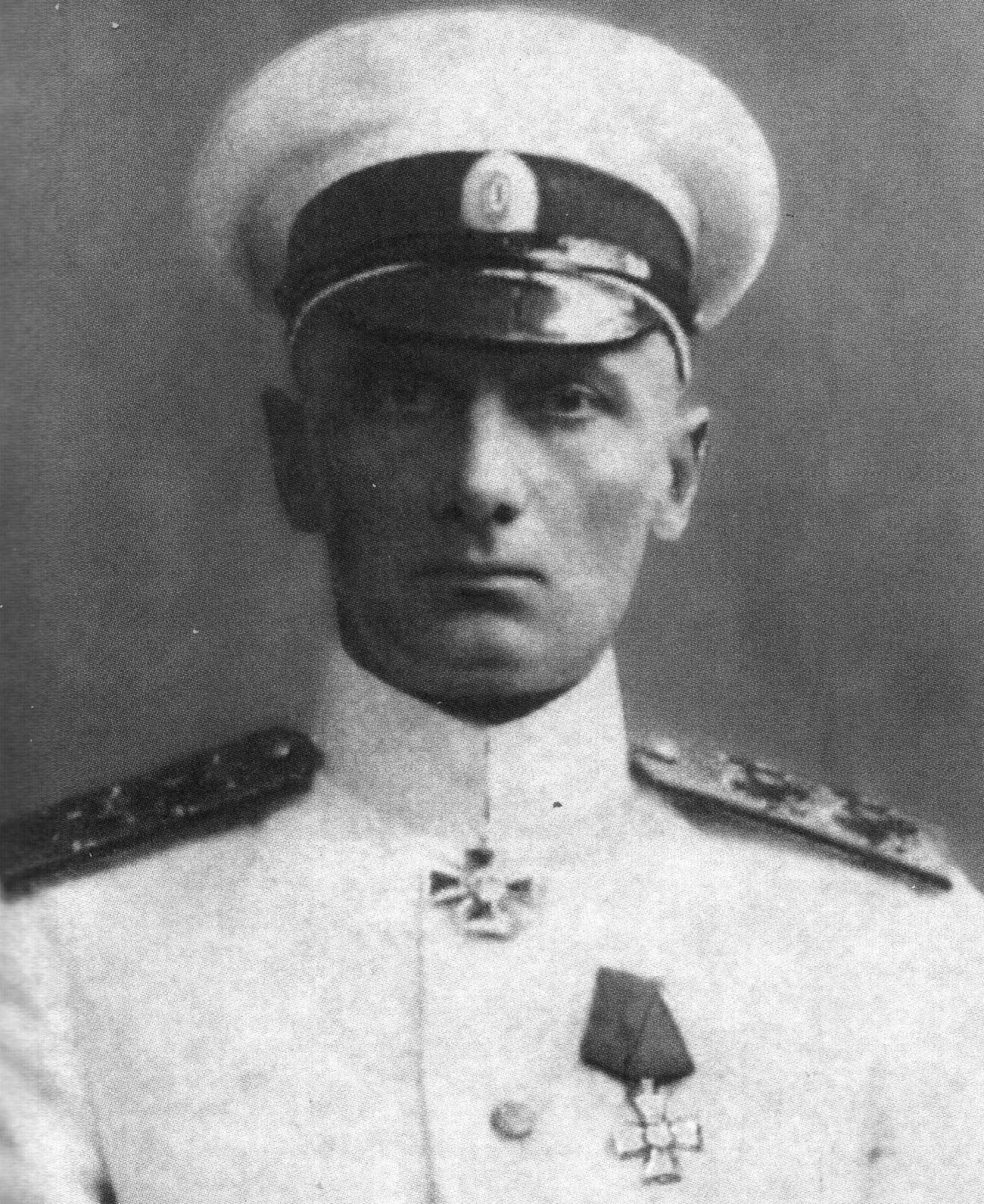 As the story goes, during the Russian Civil War, the White Army declared Admiral Alexander Kolchak Supreme Ruler of the Russian state from 1918 to 1920. His position as the anti-communist leader was backed up with a large portion of Russian gold reserves estimated to have an overall worth of 650 million rubles (about $280 million in today’s money).

Kolchak moved it from Kazan to Siberia but some part of the valuable cargo was looted on the way, and the Admiral allegedly hid some of the money as well.

In 1921, following Kolchak’s death, it turned out that around 250 million rubles (about $108 million in today’s money) worth of Russian gold disappeared.

While some think that the treasures might be buried somewhere in Siberia, in Novosibirsk or places along the Trans-Siberian Railway, there are also accounts suggesting that it could be hidden somewhere in Altai.