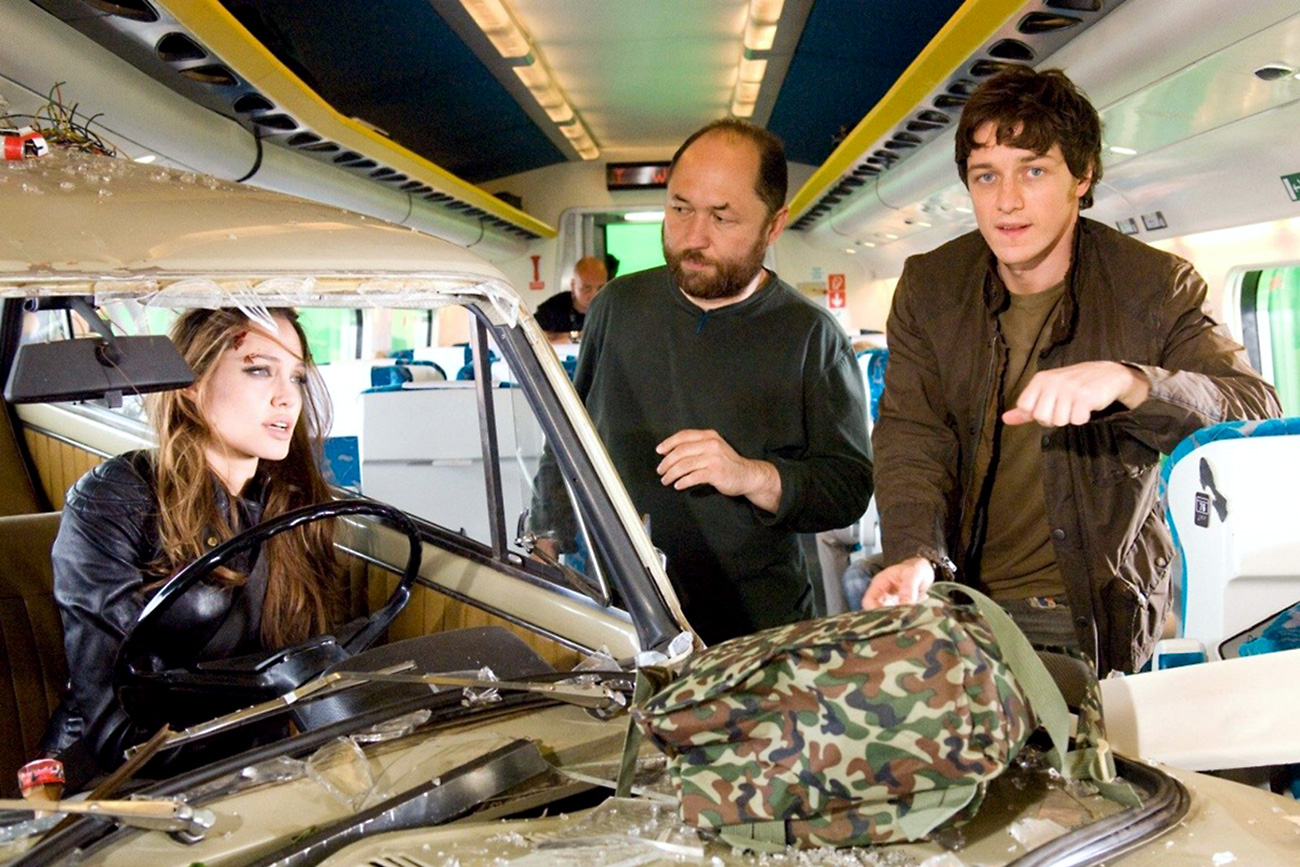 Angelina Jolie, Timur Bekmambetov and James McAvoy during the shooting of the movie 'Wanted'.

Kinopoisk.ru
Russian Forbes has compiled a ranking of the 20 most commercially successful Russian directors.

The main criterion was the positive difference between the budgets of the films shot after 2000 and their box office revenues.

"We are not going to evaluate the artistic merit of the biggest blockbuster pictures. We will leave this for professionals," explain the ranking's authors. "Therefore, the list does not include famous Russian directors who are recognized by the international cinema community: Andrei Zvyagintsev, Nikita Mikhalkov, Andrei Konchalovksy, Alexander Sokurov, and others." 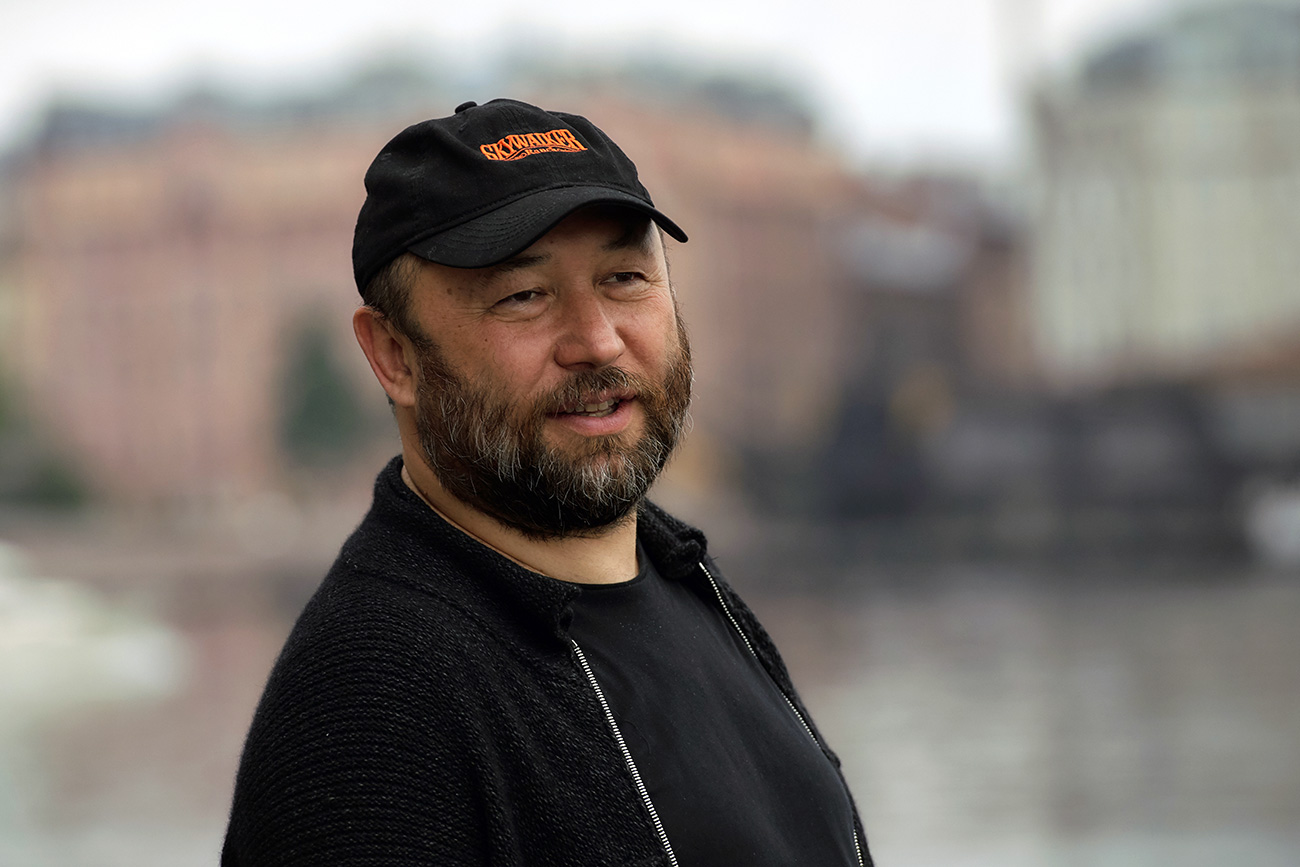 Bekmambetov rose to global prominence with his successful films about vampires, Night Watch (2004) and Day Watch (2005), which are based on themes from books by science-fiction writer Sergei Lukyanenko.

One of his most commercially successful films was Wanted, which has an international cast headed by Angelina Jolie, Morgan Freeman, and James McAvoy.

Currently, the director is shooting a new disaster film that will star Benedict Cumberbatch. 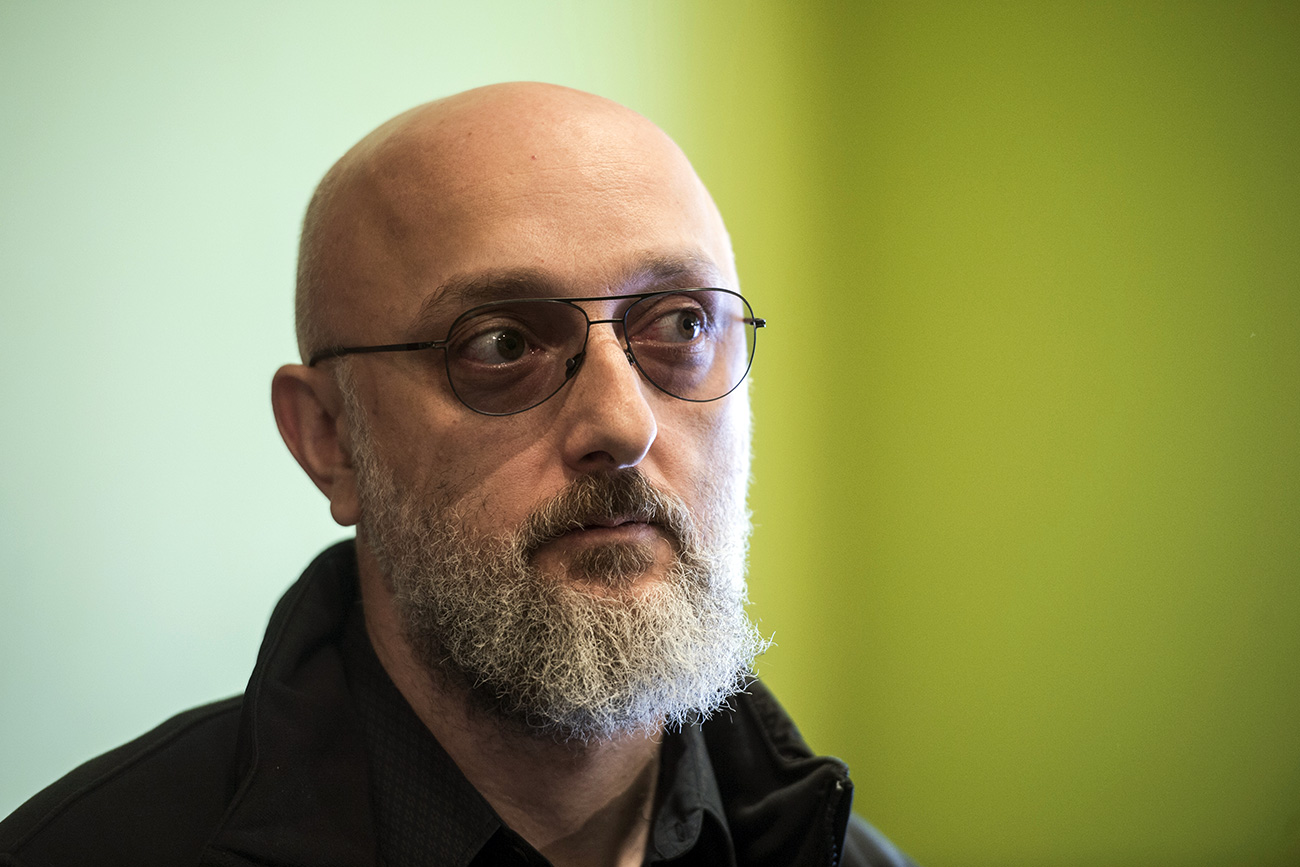 Since 2000 he has worked in Bekmambetov's production company, Bazelevs, and shot many commercials for famous Russian brands. Moreover, he has directed several films from the popular annual Christmas saga, Yelki, which is also produced by Bekmambetov and Bazelevs. 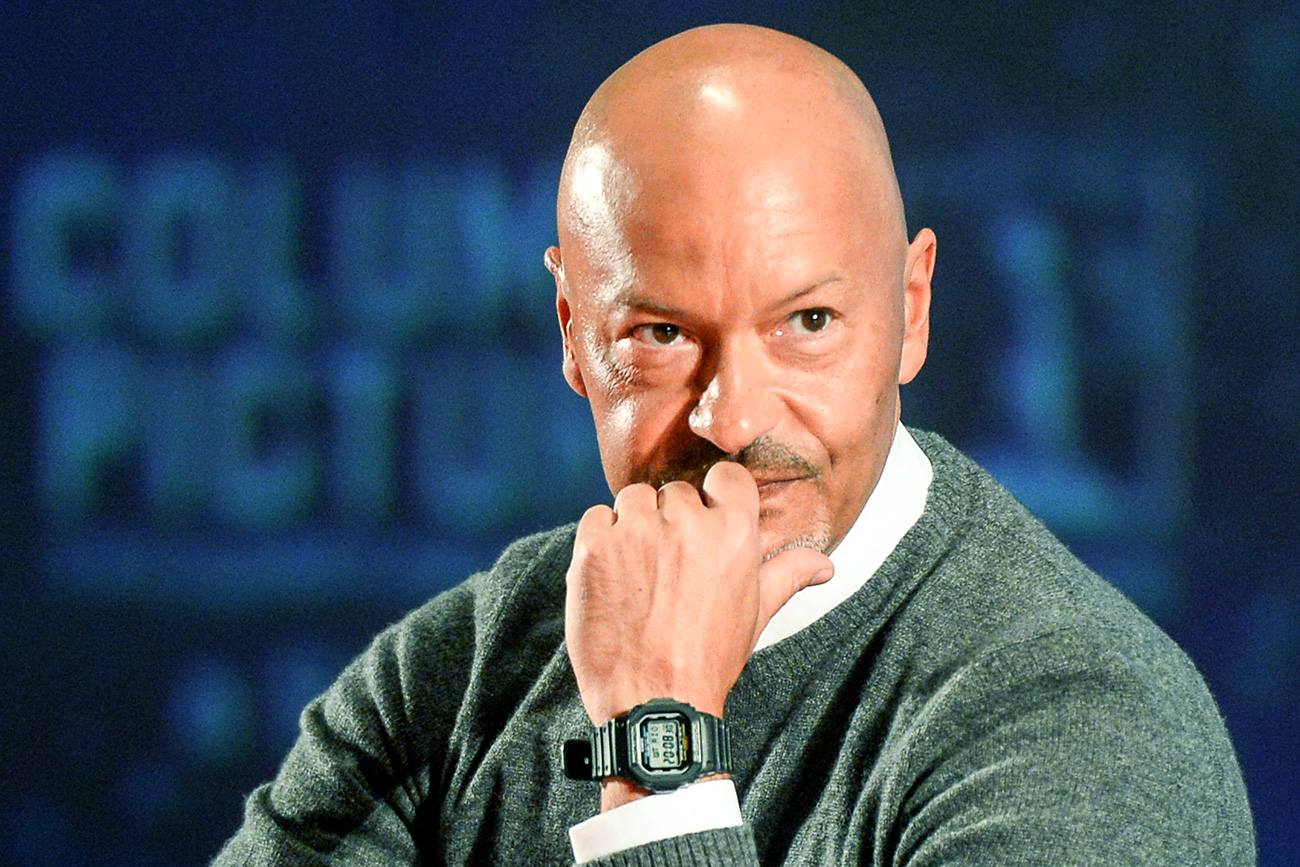 Fyodor Bondarchuk's The 9th Company, about Soviet soldiers in Afghanistan, and Stalingrad (Russia's first IMAX film), about one of the main battles in WWII, received Academy Awards nominations in the Best Foreign Language Film category.

His last science-fiction blockbuster Attraction was released in Russia in 2017 and, according to the distributors, has been sold to 43 countries, including China and the U.S. 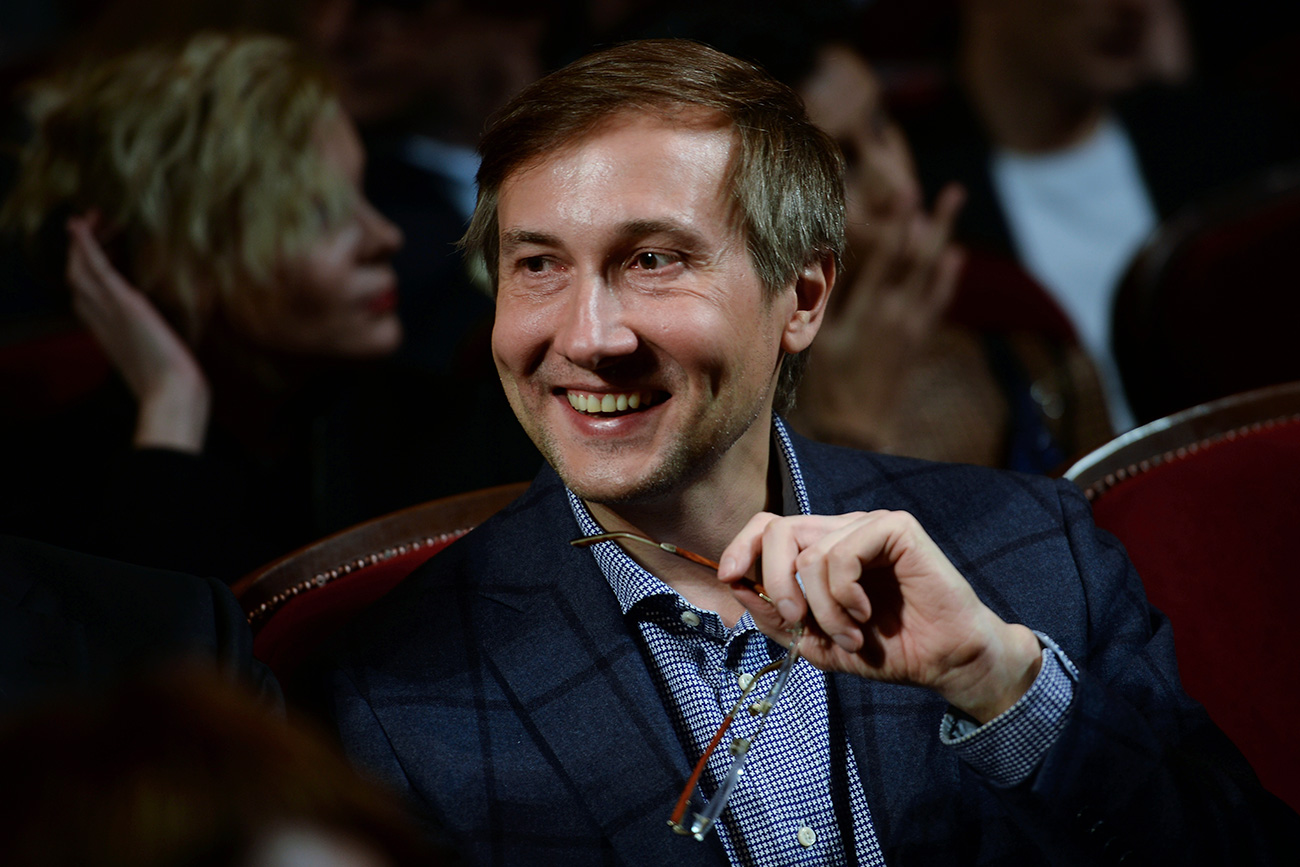 Lebedev obtained fame after his film about WWII, The Star (2002).

Another popular film was Legend No. 17 about Soviet hockey player Valery Kharlamov, starring Danila Kozlovsky. In 2017 the Russian Kinopoisk movie portal said it is the most popular Russia film in the last 15 years. 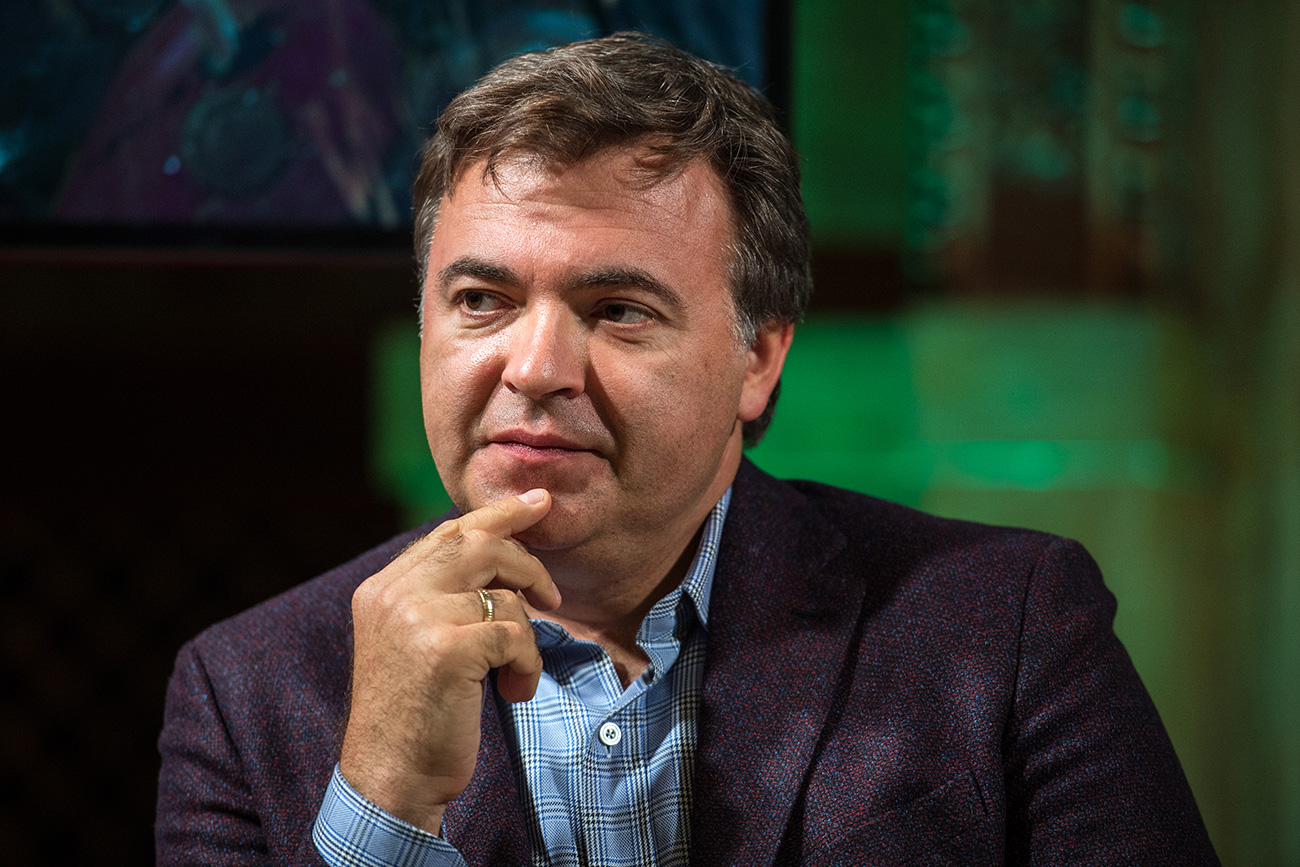 Dyachenko is famous for his popular films Day of the Radio and Men are Speaking about Him, which were jointly produced with actors from the Quartet I comedy troupe.

Before becoming a director he had several professions, including, as Forbes writes, a market vendor. 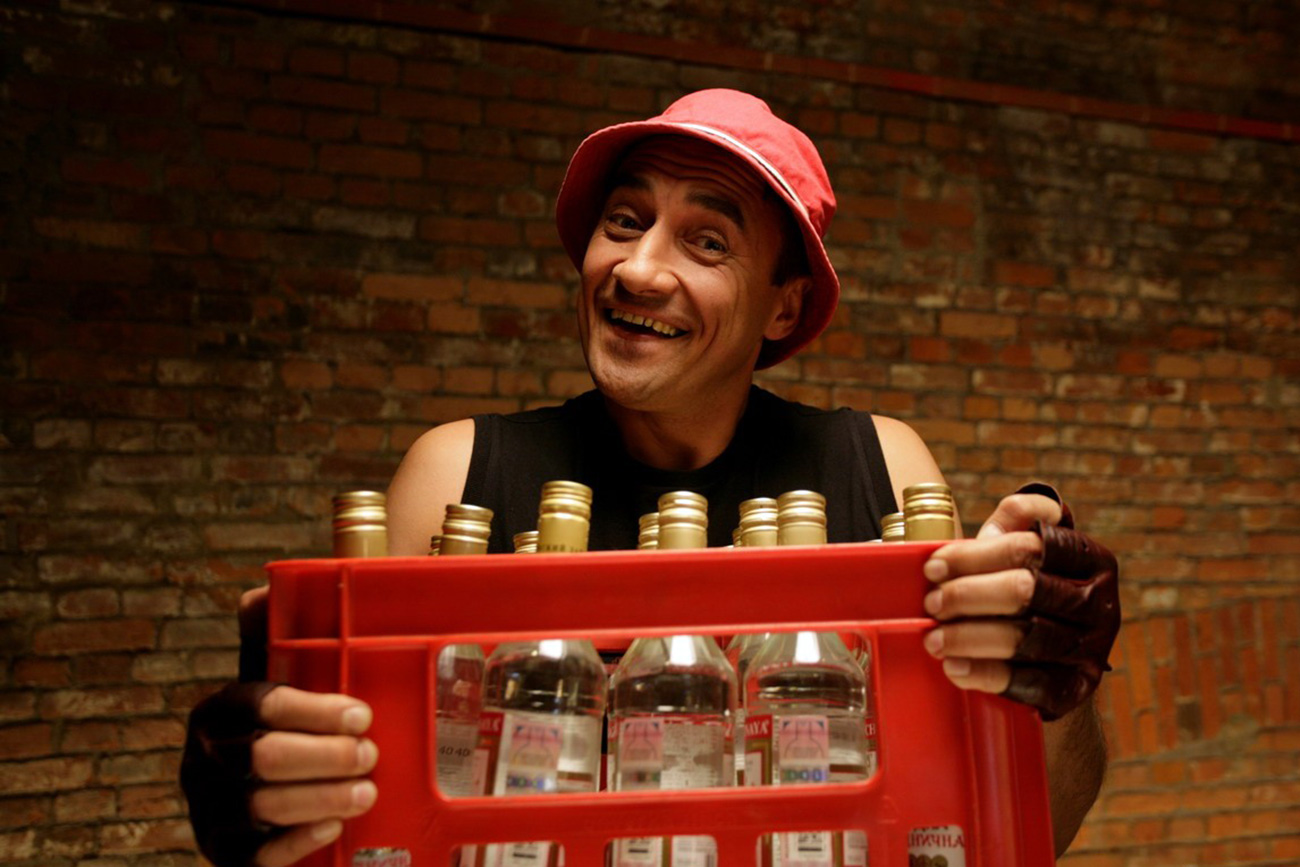