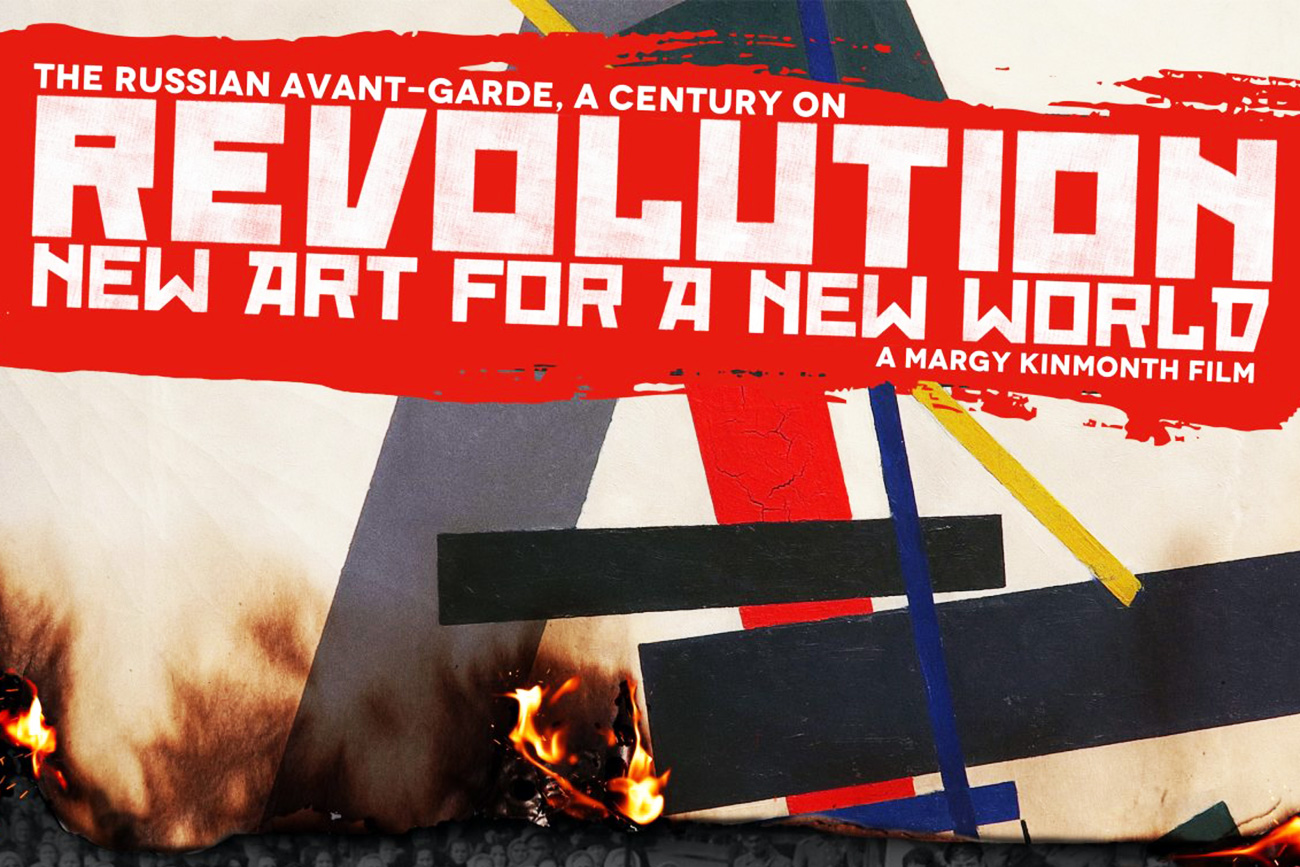 Moscow's Tretyakov Gallery has hosted a premier of Margy Kinmonth’s film “Revolution – New Art for a New World” about the Russian avant-garde. It examines the roots of this new art, born of revolution and its ties to politics, RIA Novosti reports.

“There are many points of view on the revolution told by a lot of people, but the story has never before been told by the artists,” Kinmonth says.

The movie offers an introduction for those who know little about the Russian avant-garde but want to find out more. Kinmonth uses leading curators and museum experts, including Hermitage director Mikhail Piotrovsky and head of the Tretyakov Gallery Zelfira Tregulova, as guides to this fascinating world.

Kinmonth depicts artists as inspired romantics, who truly believed that they could build a brave new world. Art was their weapon. And despite the hard years of the Revolution and Civil War in Russia, authorities allocated money for art, because they understood it was a powerful tool for political agitation.

The film turned out to be visually stunning, RIA Novosti writes. Kinmonth shows lots of paintings and recreates the times with staged shots, alongside documentary footage.

“We and the Russian Museum opened up our resources for this film," Tretyakov director Tregulova says. "I cannot remember a documentary where the works of Russian avant-garde artists were filmed and shown as they are in this film. I think that screenings of the film in London and other European cities were a perfect entry point into the complex issues of the time, which are now attracting international attention."

“Revolution – New Art for a New World” will be shown in Russian cinemas this summer.